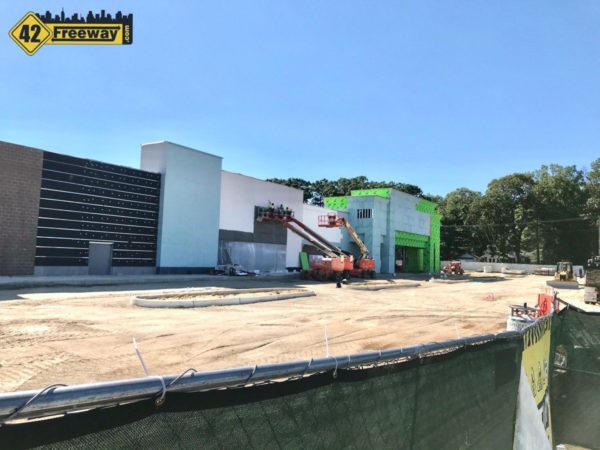 Ross Dress For Less is coming to Glassboro’s Collegetown Shopping Center on Delsea Drive (47), joining the previously reported LIDL supermarket and a relocated Big Lots.  All three stores will be taking over the space of the former K-mart building, which is being completely redeveloped.  “Ross” is a well known discount retailer (with a focus on clothing) who has existing locations close by in Deptford, Washington Township and Audubon.  Ross says they are the nation’s largest off-price retail chain, which means better buying power and discounts.

We had previously heard from readers that Ross was the third larger store but didn’t have any confirming proof.   This weekend I looked at the most recent Brixmor quarterly earnings supplement, and Ross is listed as part of the Glassboro location (along with LIDL and Big Lots)

Also coming to the shopping center in new “pad” sites are Chipotle and Chase Bank!