Xfinity Store Coming to Deptford Mall With Outside Entrance 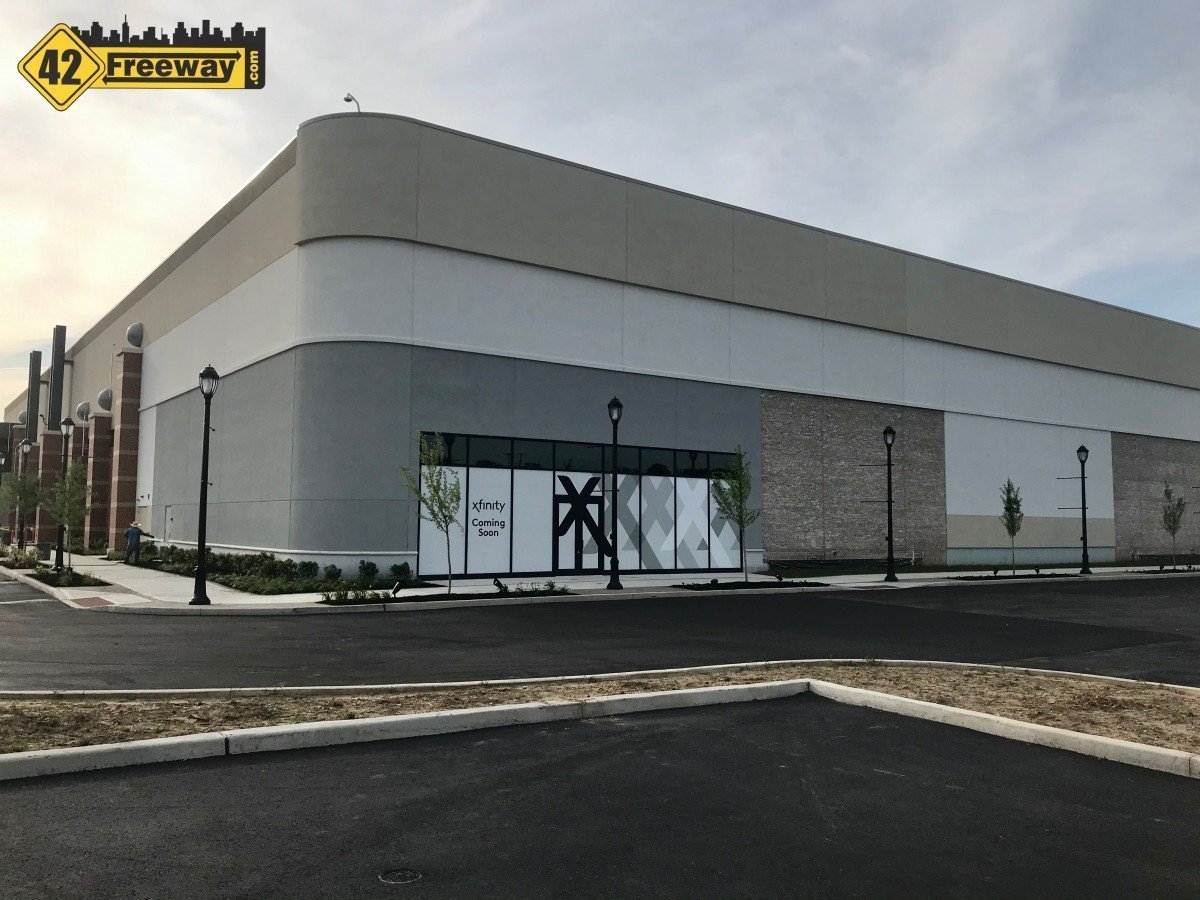 An Xfinity retail store is coming to the Deptford Mall, and in a unique place!  The store location is on the lower level corner of the old Sears building, and it has an outside entrance to the parking lot!  To be clearer… the new Xfinity store is in line with the Ruby Tuesday’s restaurant, just down at the corner.  With the redesign of Sears, that strip from the corner to Ruby Tuesday’s will be available for new stores!

There is a newer Xfinity store on Rt 42 in Washington Twp… and it’s nothing like the old “designed by the DMV” lobbies of the old Comcast locations.  The new Xfinity stores are large and modern, with relaxing couches and television for those waiting,  They offer a variety of services for sale (and to view) from security systems to cell phones and wireless plans on Xfinity Mobile.  In the old Comcast stores you just wanted to drop off your cable boxes or bills and get out.. but the Xfinity stores are inviting and make you want to hang out!

The exterior remodel of the Deptford Mall’s old Sears wing looks to be complete as the construction fencing is gone, landscaping is going in, and the distinctive Dick’s Sporting Goods entrance is in place, minus the signage.  It appears that the Round One entrance will be on the upper level on the Macy’s side. More on that later. 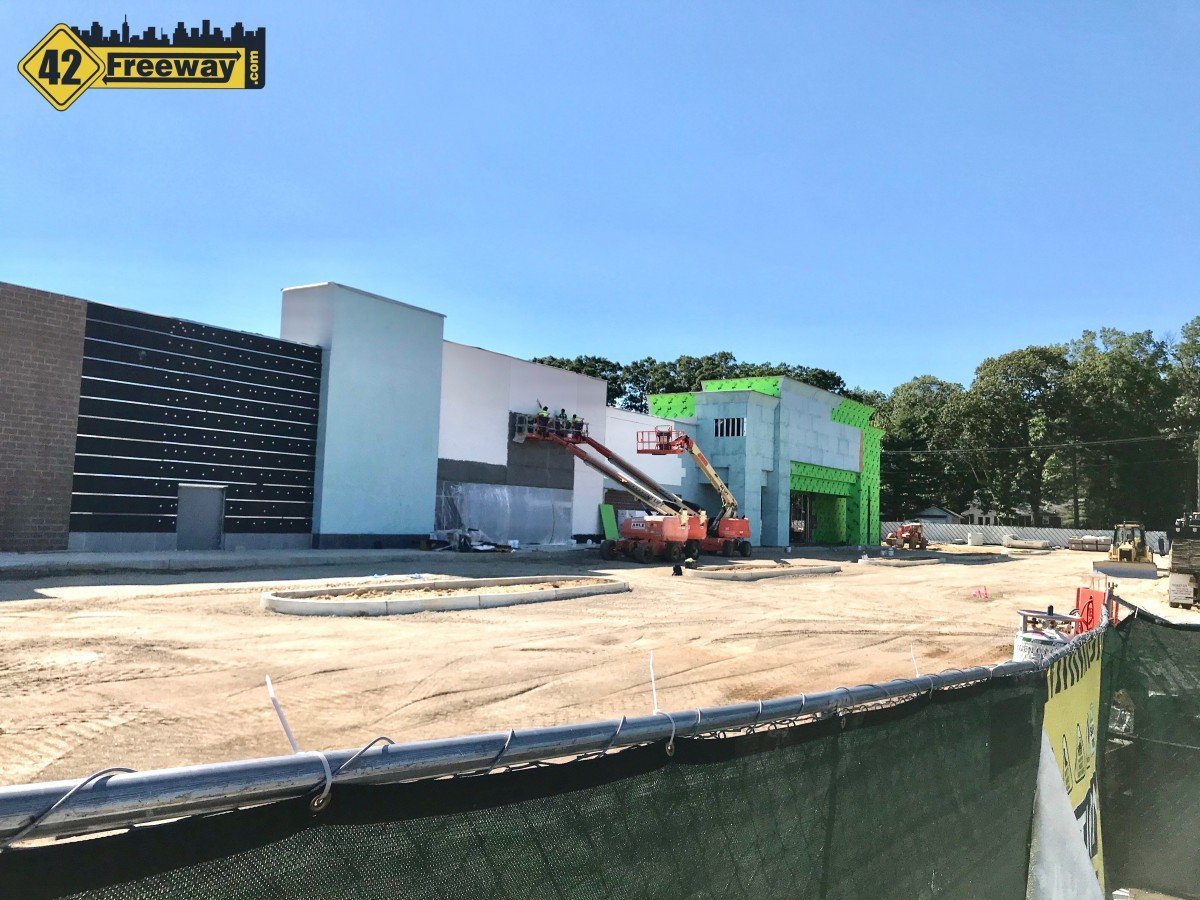 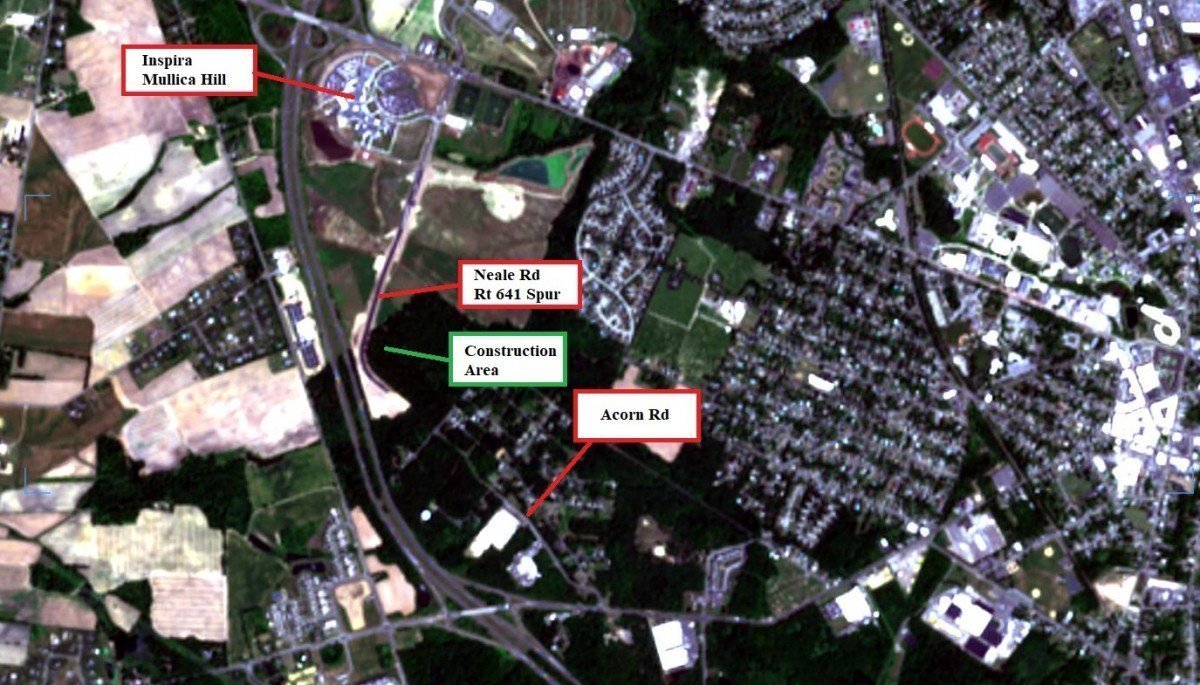