What’s Going On With The Deptford iHop? (Video) 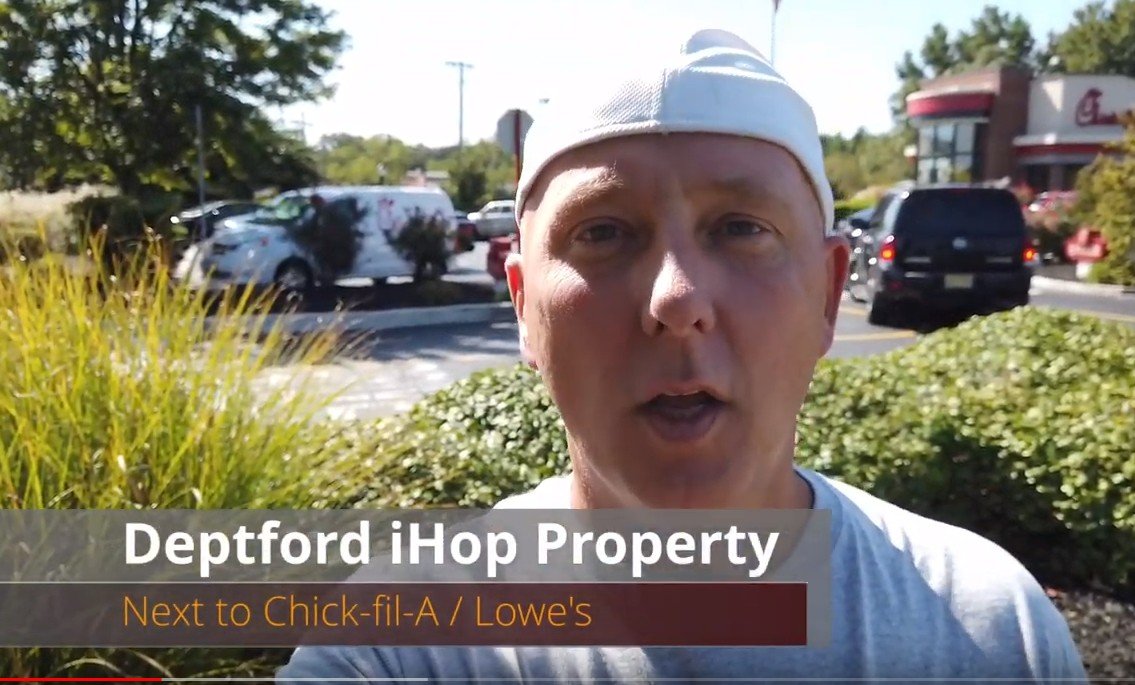 Back in 2016, 42Freeway.com reported on the proposed iHop restaurant to be developed in Deptford next to the very popular Chick-fil-A (and in the Lowe’s Home Improvement parking lot).  Deptford Planning Board did approve the project.  It’s a great location next to several shopping centers, the very popular Chick-fil-A, and new developments to come in the area which will further draw in customers.   Soon after a “coming soon” sign was erected and area residents started to get excited for the arrival of the new family eatery!

And then nothing.  Zero.

Some time later the wooden sign disappeared.  Wind, or removed by developer?

Now its three years later and still there has been no indications of development… and the status of the project has become one of the top questions asked of 42Freeway.com…  and apparently at the Township Municipal Building also.  I had no idea there was such love for iHop!

See the short YouTube video for my comments on the restaurant. 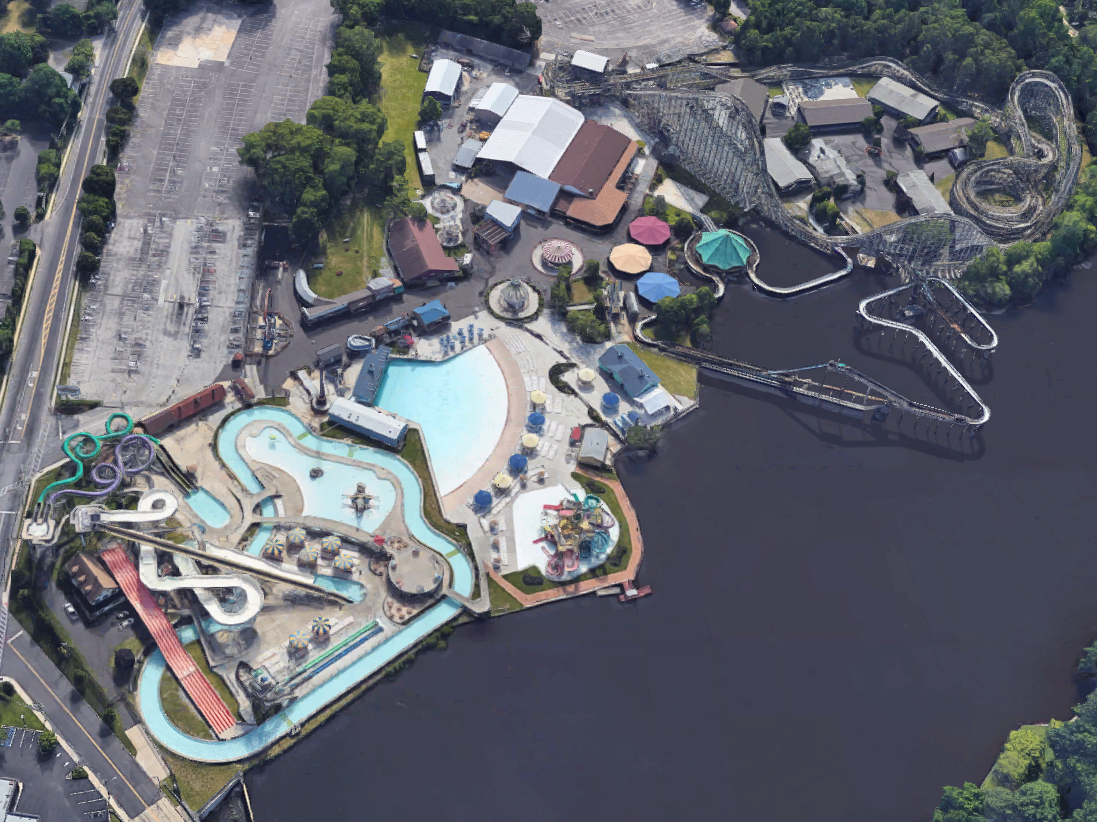 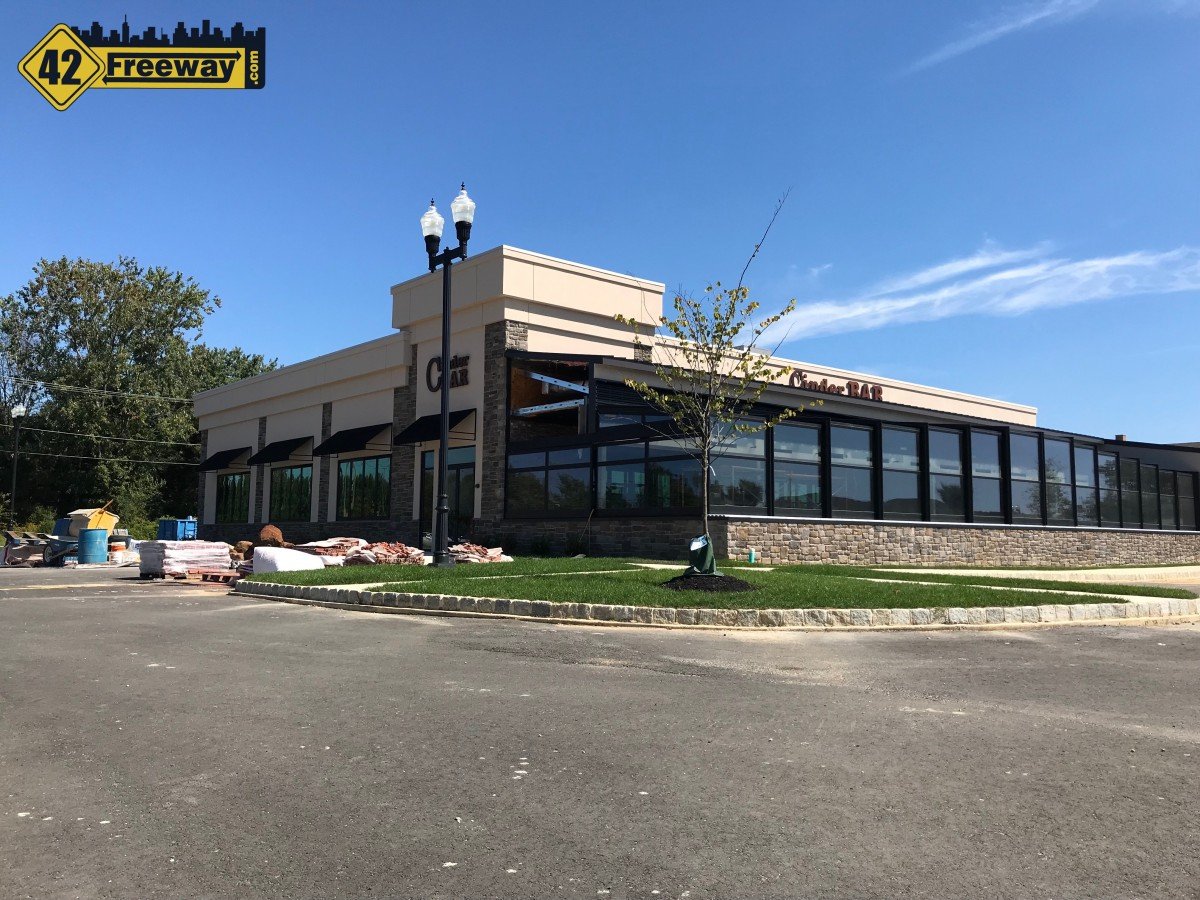