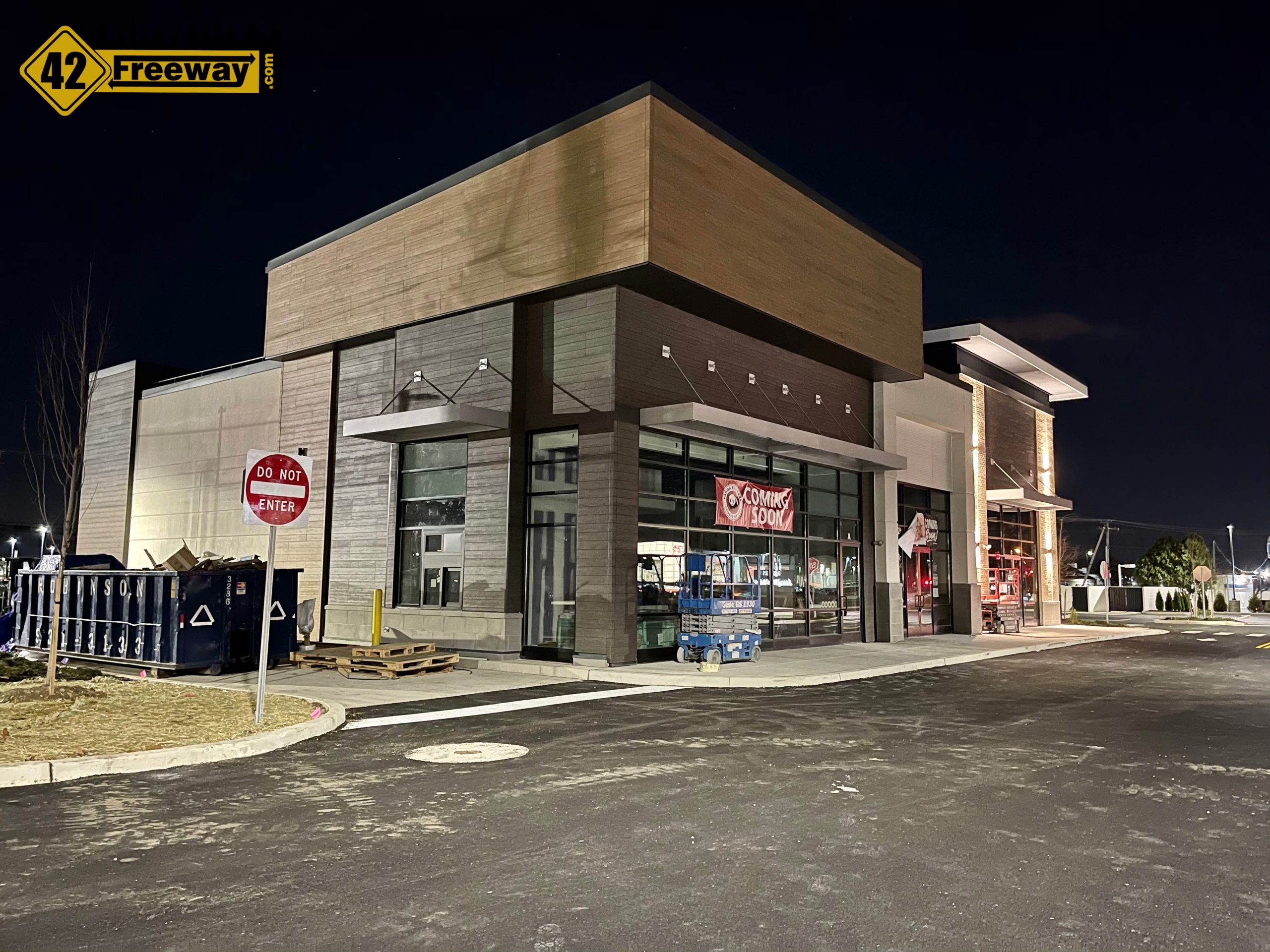 Jersey Mike’s Sandwiches and Panda Express are nearing completion in the beautiful building on the Black Horse Pike, Washington Township.   We’ve confirmed that Jersey Mike’s is targeting a mid-December opening… not clear on Panda Express but doesnt seem too far off.   Both new restaurants are hiring now!   And this Jersey Mike’s has a very local connection!

The location is prime…  sitting at the fork of Black Horse Pike and Tuckahoe Road, across one road is the massive Walmart Shopping Center (House of Brews) and across the Pike is the massive Turnersville Auto Mall… with lots of customers constantly driving by.

The building itself is a very modern and attractive building, and there is room for 3 retail stores.  The third is not rented at this time.

These stores identify as Sicklerville, while the Automall on one side is Turnersville and Walmart on the other is Washington Twp.  Oh these old time rural roads and districts can be so confusing!  Ha!

We’ve been following this project since we were the first to report that the prior building (D’eva) was coming down to make room for Jersey Mike’s and Panda Express!

Jersey Mike’s is a sandwich shop originally out of Point Pleasant, they now have 1,600 locations and are making their way to Washington Township!

Jersey Mike’s Features all of our local favorites, from cold subs (Italian, Roast Beef, Turkey, Tuna and more) and piping hot sandwiches including a variety of beef and chicken cheesesteaks.

And those hot cheesesteaks?  They have a grill in the store, making them the old school way!

This new location has a very local connection… a Washington Township connection!

Jon Smith is a part owner and is the General Manager, and will be hands-on in the store every day… and he is is also a 2012 Washington Township Graduate!

Running and owning businesses is in the family genes, as Jon’s mother owns “Right Fit Dresses and Alterations” on Egg Harbor Rd in Township!

Jersey Mike’s is hoping to open in just a few weeks, and they are actively hiring!

If you are interested in a position you can email that:  goldenhammerfg@gmail.com

or apply via an online form at (Link) Panda Express is a fast-casual American Chinese restaurant chain, similar to Pei Wei.  They have a location in Cherry Hill, and also recently opened a store in Voorhees

While we haven’t been able to get closer to an opening date, they appear to be getting close to opening and they also have job postings online. 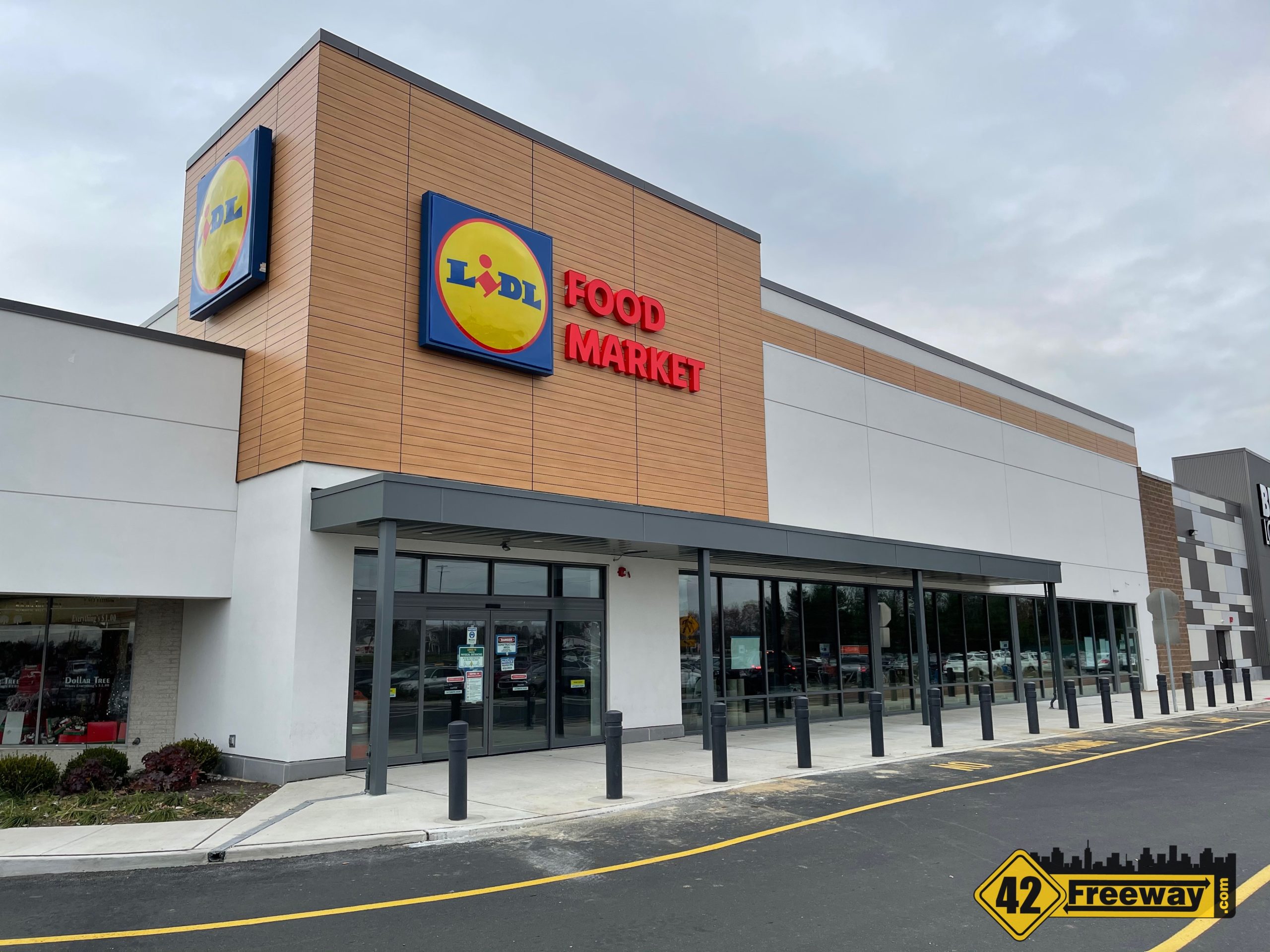 Previous
Glassboro LIDL: Sign Is Up! Interior Work Has Started! Now Hiring! Plus Chipotle and Chase! 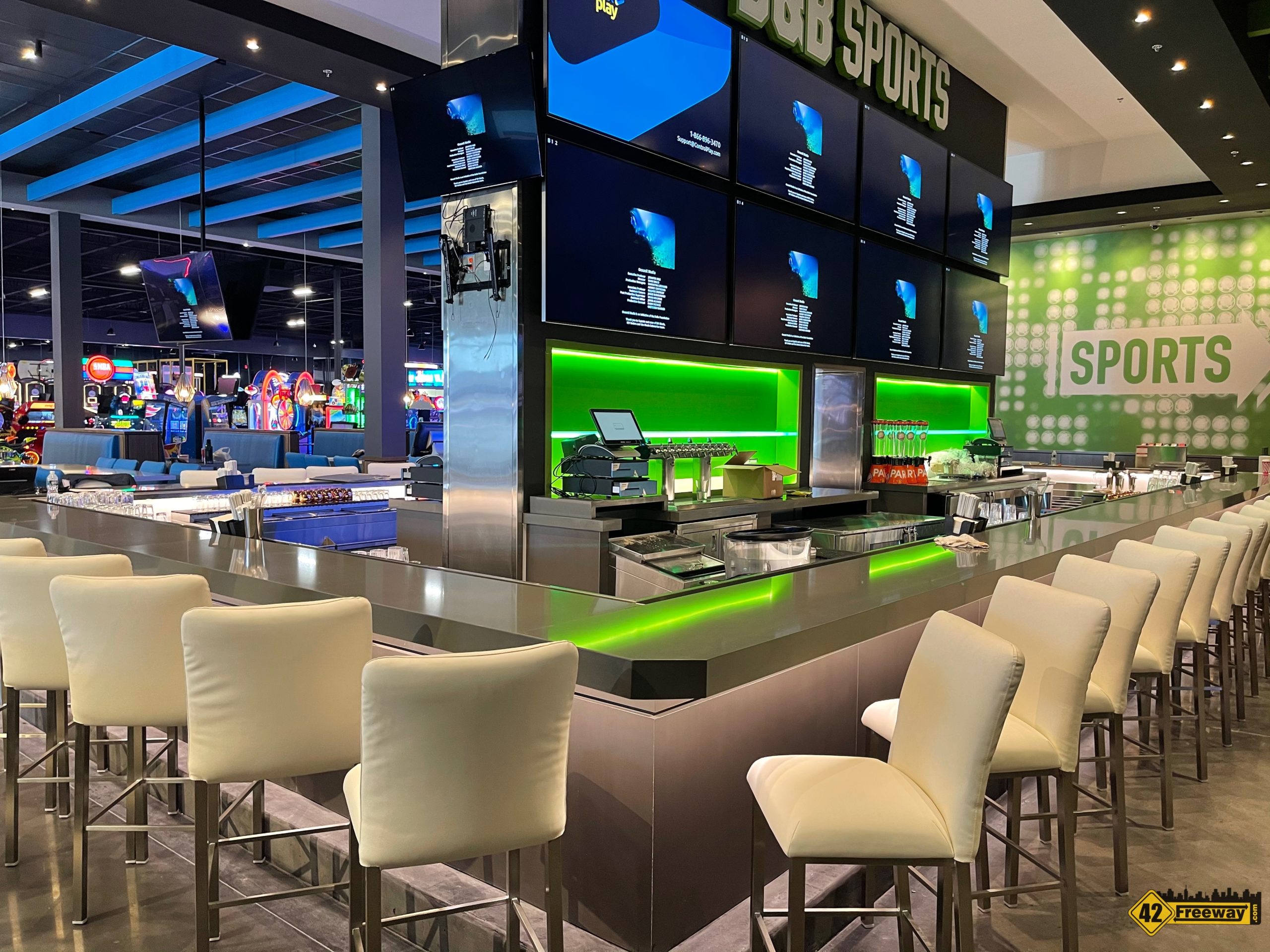 Next
Dave & Busters Preview Photo Tour! We Take You Inside! Opens December 7th

Look! Boo-urns' triumphant return! And with just as rosy of a comment as ever. Aww it's ok, we all know your salty about how many more Wawa's have been built, even just this year! I'll bet another whole new chain of convince stores (Royal Farms) flooding the local market is really like salt in your wounds! How bout them exclamation points Boo-hoo-urns!

So many exclamation points!

You realize, it's just *another* jersey Mike's!

And a chain Chinese place that blows compared to just about every independently run Chinese restaurant / takeout place!

Why are you so excited about more over-commercialized nonsense!

I overuse exclamation points in all of my new business posts. this site is about new commercial properties, and the readership appreciates it. dont know what else to say. Well other than a free market will decide.. if Jersey Mikes and Panda Exrpress arent any good, then people will try and not go back.