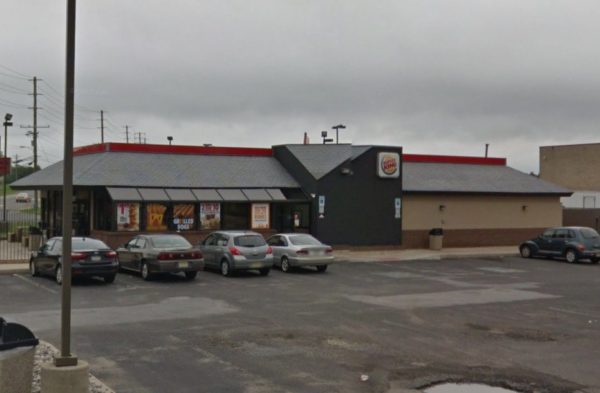 A new Taco Bell is being proposed for Gibbstown at 361 Harmony Rd, in the location that previously was a Burger King.  The property sits next the ShopRite shopping center and is directly across the street from Rite-Aid.

The developers will be appearing before the Greenwich Township Planning/Zoning board on Oct 5, 2020.  According to documents, the new 3,300 sq ft Taco Bell will be constructed on the existing foundation!  Demolish the Burger King and build the new Taco Bell in the footprint… and in fact I’m being told by a reader the Burger King has already come down!

I’ve been told in the past that developers sometimes go this route (matching the foundation of previous business), so that it doesn’t trigger other time-consuming zoning approvals.  I always cite the Longhorn Steakhouse in Deptford as an example of this.

Harmony Rd is exit 17 on 295, and will provide easy access to a large area.  Several “original” Taco Bells have closed over the years including my Taco Bell growing up, in Brooklawn… and it’s not crazy to think that fans from Bellmawr/Brooklawn down to Logan Twp and farther will “make the run for the border” to the Gibbstown Taco Bell.

This is the second project proposed for this Harmony Rd area in the last few months, as previously an AutoZone was approved closer to 295, at the former Mr Bee’s Deli.

3 thoughts on “Taco Bell Proposed for Gibbstown/Greenwich. Taking over the Burger King Location Next to ShopRite”