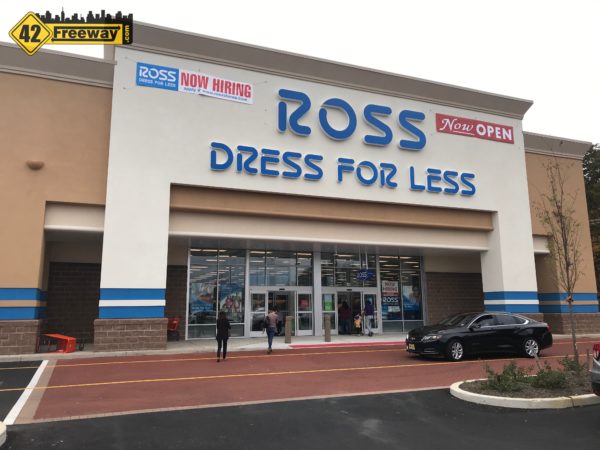 The Ross Dress for Less location in Glassboro NJ opened this past Saturday (Oct 24th).  They join a recently opened (relocated) Big Lots store. The third new store for the repurposed Collegetown K-Mart building is a Lidl Grocery, and there doesn’t seem to be much construction activity inside.

Ironically my wife and I were at the new Ross and Big Lots this Saturday… we were there because she wanted to go to Big lots and I noted “Oh the Ross is open, I’ll grab a pic”… and I had no idea at the time we were there just hours after opening.

Wasn’t until we got home and I did some quick “googling” that I realized it was opening day.  Sometimes dumb luck lands on my lap. Ha!

We’ve written several posts on this as the project has progressed from us first figuring out that an exciting development was coming to the closed K-Mart building, through the construction process and opening.

Also under development in that Delsea Drive shopping center is a new Chase Bank, and a Chipotle restaurant is planned.

We last wrote about this project 5 weeks ago when we learned Big Lots was opening.  Now we can announce that two of the three main “in the K-Mart building” new tenants are open! 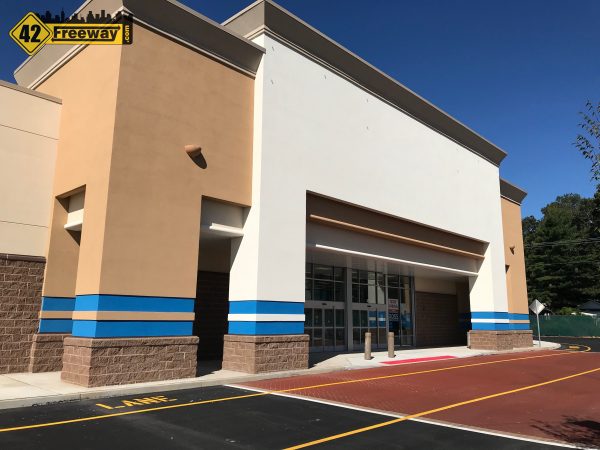