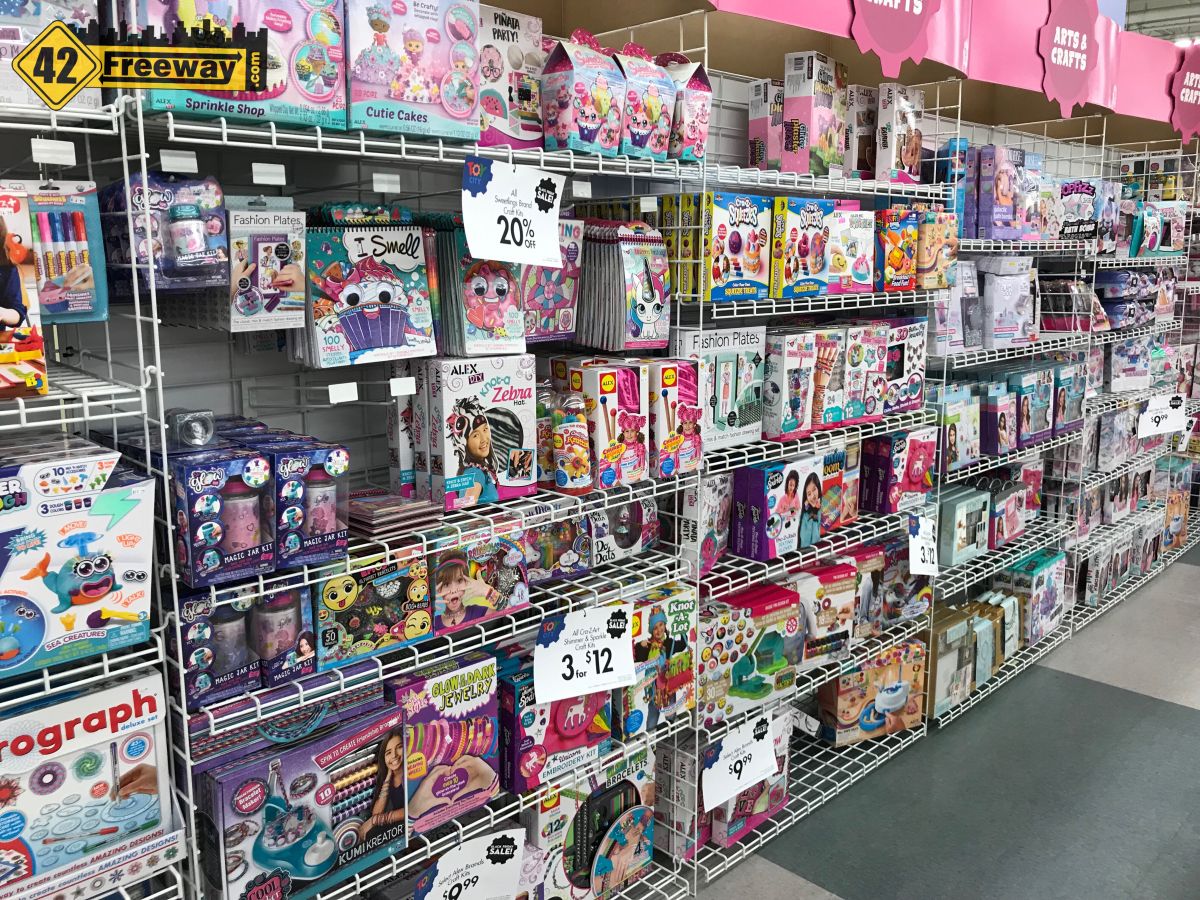 The Toy City Pop-up store is open for business in Deptford New Jersey, in the location of the former Babies R Us.  This is the same center where Forman Mills is located.

In my visit last week I saw they feature a decent selection of “shelf” sized toys such as games, action figures, dolls and more!  They also still have a large selection of Halloween products (on sale when I visited).  Shopper count in the store was very light… and it seems people don’t know the store is there.  The size of the toy store area is comparable to the the old KB Toys Store which was in the Deptford Mall a long time ago.

This location is owned by the well known Party City company, who are trying something different this year by combining their Halloween City Stores with a new Toy City concept.  This is obviously an attempt to fill the void left but the bankruptcy of Toys R Us.

“Pop-up” refers to the fact that these are not permanent year-round stores.  Simply they took the Halloween store concept and extended it to include Christmas Toys. 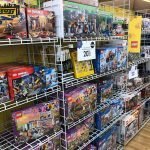 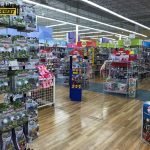 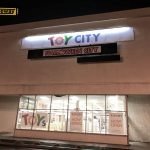 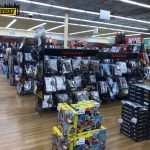 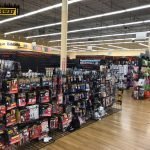 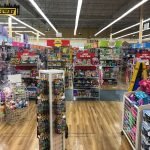 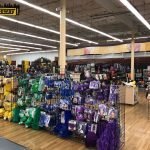 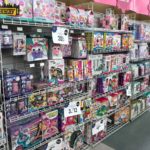 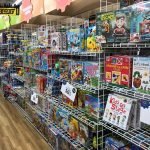 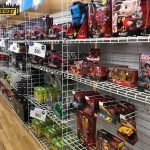 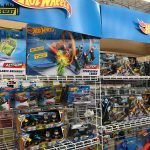 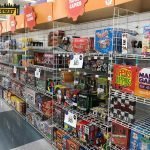 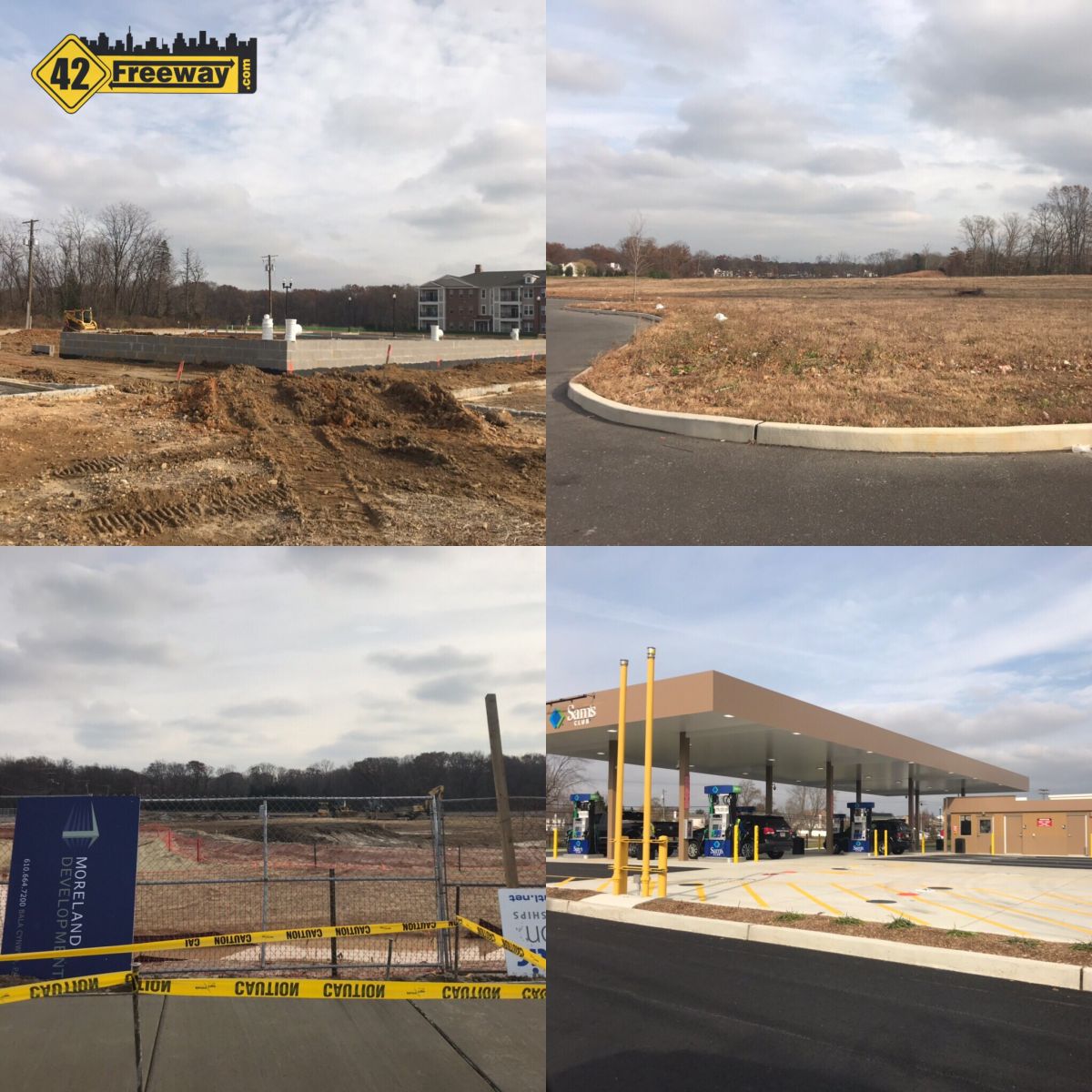