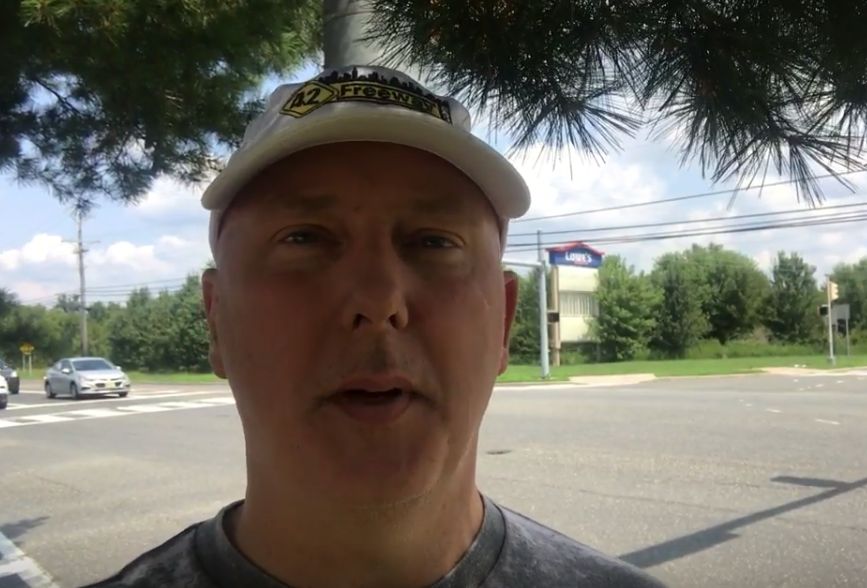 “We need a Wegmans”

“We don’t need another Wawa, we need a Wegmans”

“Why can’t we get a Wegmans, or Trader Joe’s, or Whole Foods?”

Almost every single post I write, someone comments in the facebook page something along the lines of the comments above.   Every.  Time.  Over in Deptford people would be happy with any new supermarket, but for all, the prized jewel would be a Wegmans Supermarket, followed by Trader Joe’s or Whole Foods.

Well, many know this… that Wegmans was slated to build in Washington Township 15 years ago, at the same time they were planning the Cherry Hill store (and soon after, the Mt Laurel store).   While discussed in the same breadth, the other two were built but not Turnersville.

15 years later they still own the land that they paid $4.6 MILLION for!

I tried to find out the details of what happened.  I reached out to Wegmans, who gave a very generic “we moved on to other opportunities” reply.  I reached out to local politicians.  And I can’t get any details as to why this didn’t happen.

But here is a short 4 minute video on the Wegmans Supermarket Property, Washington Township.

The Map below shows the Wegmans 30 acres.  The yellow X in the lower loft is where I was standing when I took the video. 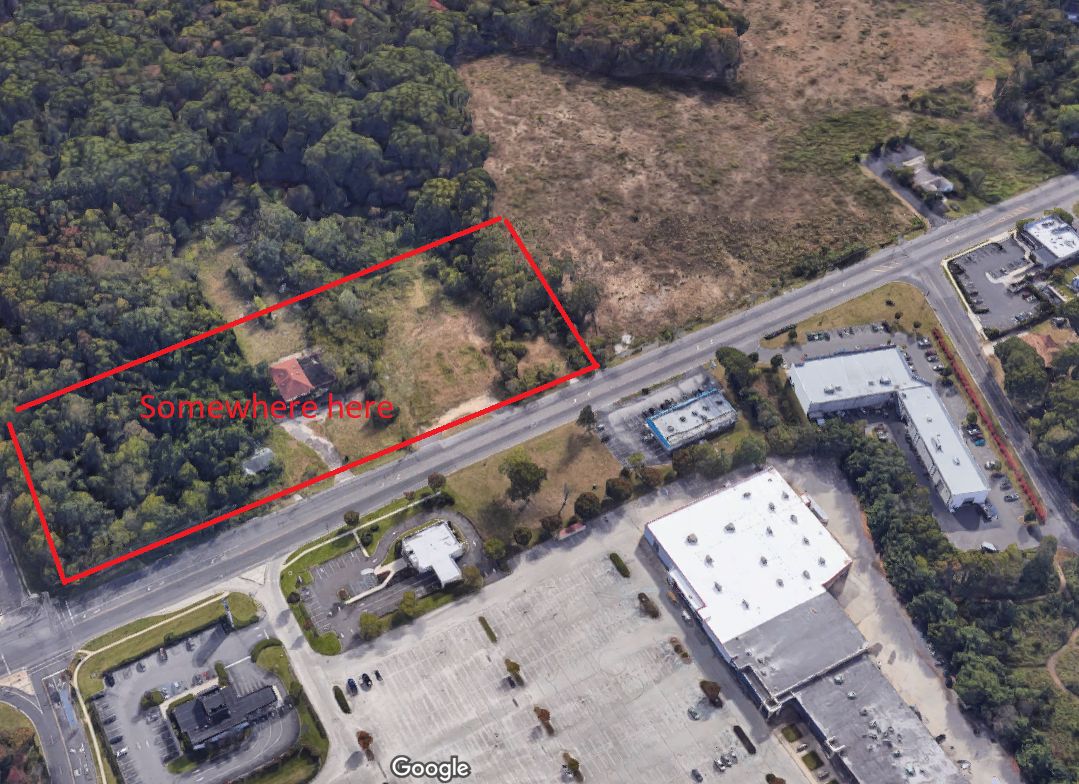 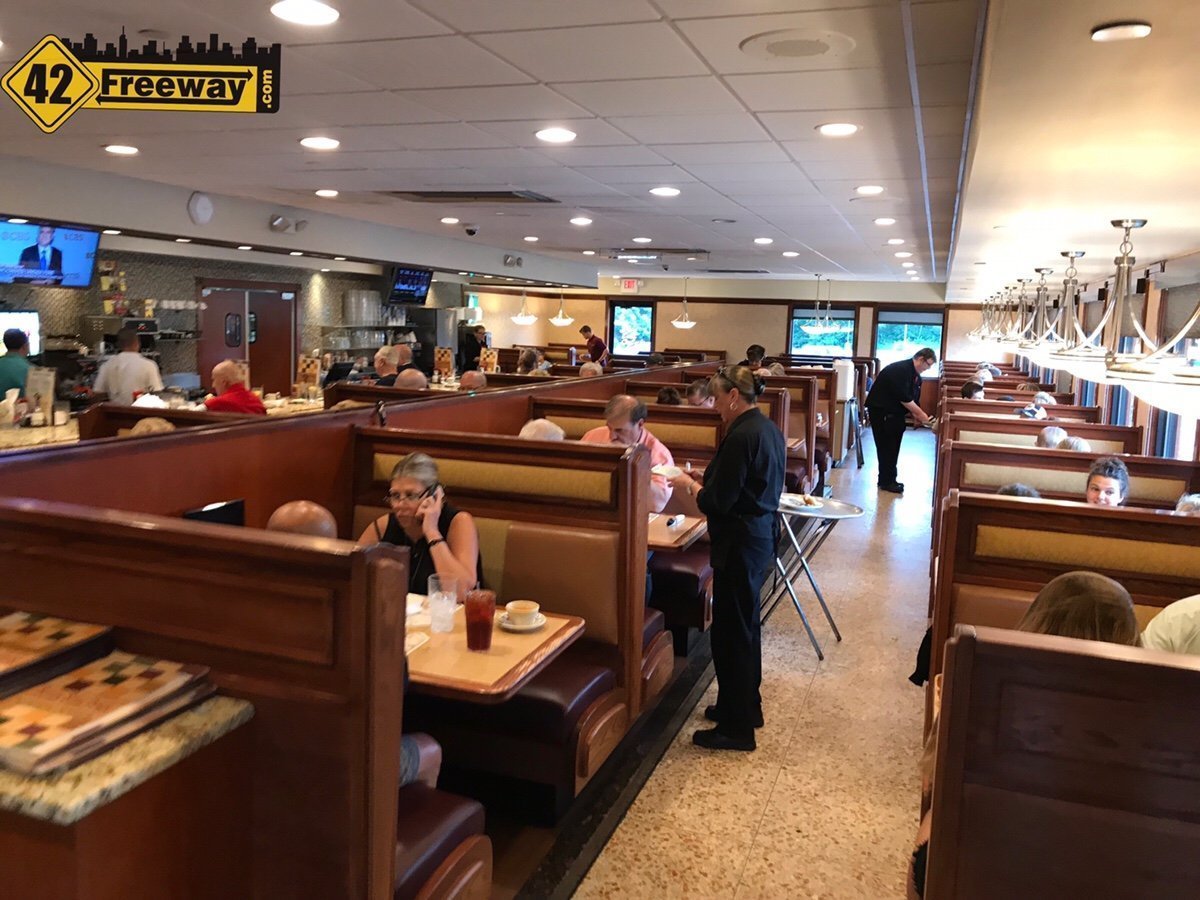 Next
Seven Star Diner Reopens - Crowds are Already Back!