On Wednesday July 25th the Seven Star Diner in Deptford NJ suddenly closed for a temporary outage. Management put signs on the doors the next day saying “Electrical Problem”, and they also updated their website with a similar message.  Admittedly it is a little surprising that 3 days later the diner is still closed, so I drove by at 6pm and saw an electrician truck on-site, and a new large piece of kitchen hardware on the loading dock.  They also have a large generator running. presumably to keep food refrigerated?

I heard about this on Wednesday and initially chose to post a photo and brief comment to the facebook page only, thinking they would be opening soon.  But the reader comments on that post have been a little crazy…   and the fact that it looks like we are heading into 4 days closed… I decided to post.

While I haven’t had the ability to talk to an owner or manager directly, here’s my take:

To sum it up, based on the pieces of evidence I have… it appears to be an electrical problem and they are looking to open again soon.

Full disclosure:  I live near the Seven Star Diner and the family LOVES the place.  We are there multiple times a week!  Looking forward to them opening back up soon! 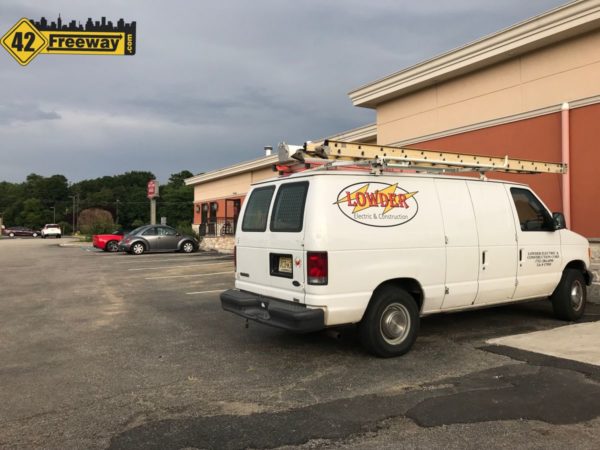 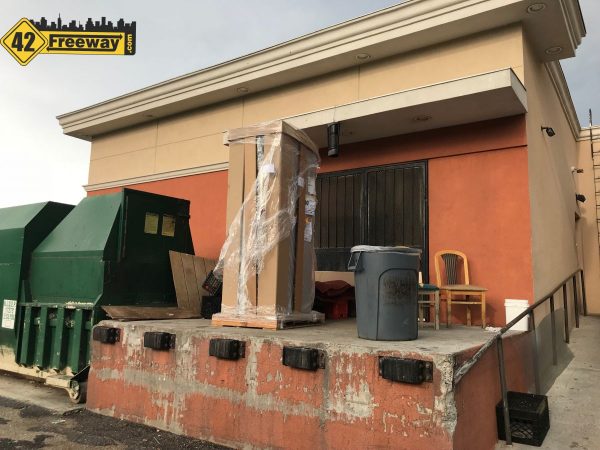 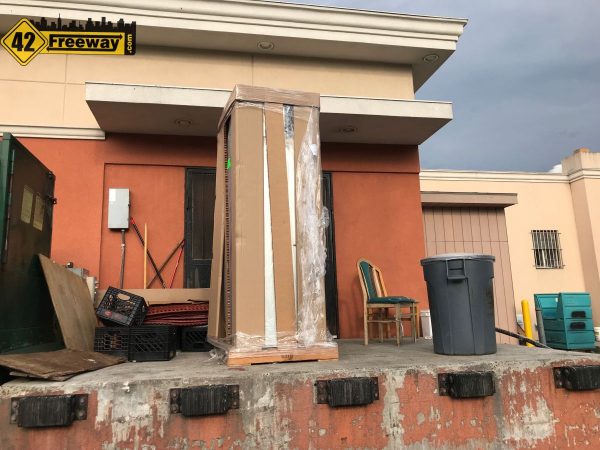 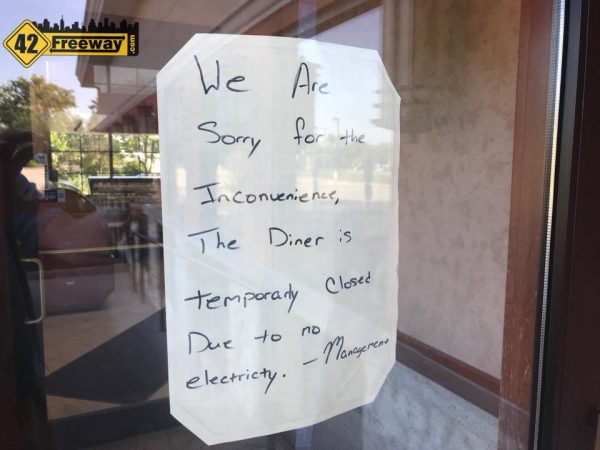