The third Royal Farms convenience store has opened in South Jersey, in Gloucester City.   The location is on Rt 130 (South) where Market Street crosses over.    Many remember this location as the Gloucester Inn or the Holiday Inn.   They took over half of the property, demolishing two of the four hotel buildings in the process.

The other two stores currently open are in Magnolia and Bellmawr.  The East Greenwich store is set to open in 6 weeks (More on that to come).

This short post includes a couple photos, and some general video commentary from me (Mark) on Royal Farms and convenience stores in the area.  I may have actually talked more about the Philadelphia Flyers.  🙂

For those not aware, Royal Farms is a Convenience store and Gas station, very very similar to our Super Wawas.   Both stores offer gas, food, drinks, snacks… but the core differences are; Royal Farms is famous for their Chicken (Wawa is a hoagie place), and Royal Farms offers seating inside and outside of the store.

For additional information on Royal Farms, see links at the bottom of the post.

Mark comments on the new store, Royal Farms, Wawa… and may actually talk more about the Flyers.  You could save yourself 4 mins of life if you didn’t watch it.  🙂 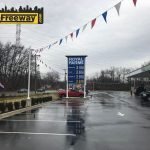 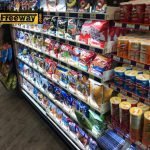 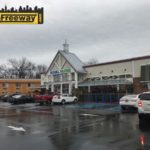 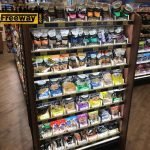 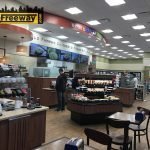 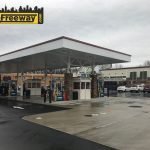 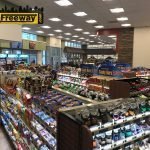 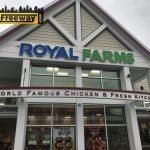