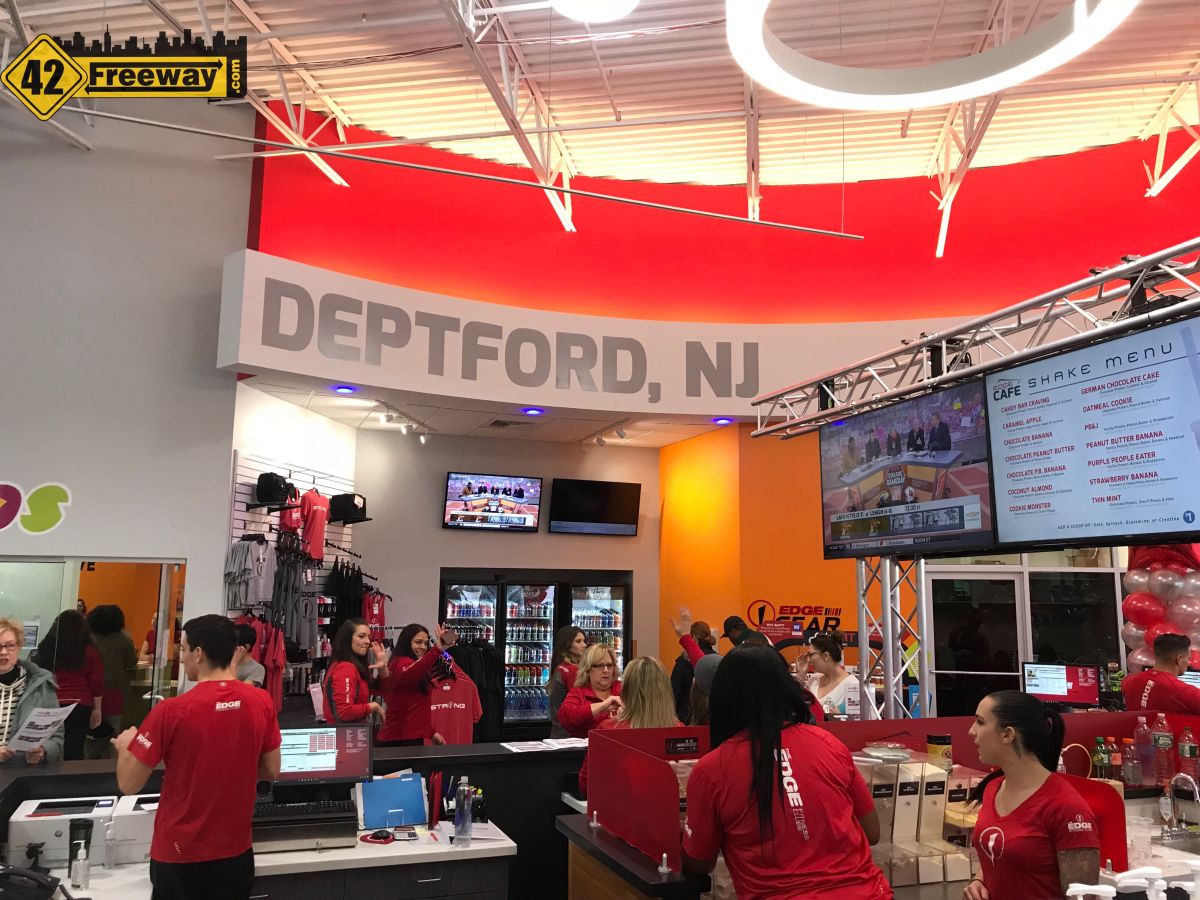 The New England based Edge Fitness Club opened its latest area location in Deptford NJ, taking over a large portion of the long ago closed Pathmark Supermarket Building on Clements Bridge Road.  This is the second location in the area, as Washington Township opened about a month ago.   Two more locations are planned in Cherry Hill and Delran.

Saturday was Deptford’s Grand Opening celebration, and in the morning the place was packed with gym members, staff, and people like me who were just checking the place out.

First impressions are… WOW.  Edge Fitness is a true contender as one of the best, and least expensive gyms in the area.  It is large… larger than the Planet Fitness and Retro Fitness locations I am familiar with.  And in the space they pack all of the best things that you’d have to go to multiple gyms to find.  The photos the show on the facility web page do not appear to be from the Deptford location and do not do the place justice.  It’s easily twice as large as what is shown online.

So what do they have?

Of course there are treadmills, and “machine” workout equipment… as well as free weights.

A low Price:  I didn’t get all the details but it seems they are promoting an under $10 a month membership fee!

But the real difference is in the extra items  they have, and how they are implemented, with many being into several separate areas.  It’s almost like a little indoor city.

Highlighting just a few of the features:

Free weight exercise area is huge.  Its in the back left corner, and this area seems as large as some other local gym’s entire facility.

Yes they have classes.  They are held in a glass enclosed room in the front. And again, this area is huge.  Maybe big enough for a basketball court if they wanted to.

They have a movie room!  Yes, in the back of the facility is a darkened room with equipment set up facing a large projection screen.

Women’s locker room seems to include a private work-out area (if women choose to use) as part of the locker room area.

Entrance to the kid’s area

Child Day Care!  I know Moms (and Dads!) everywhere will love this benefit, and I can see many switching over just for this.  I actually bumped into a friend who was running on the treadmill during the Grand Opening events.  She told me she has another active membership elsewhere, but couldn’t get to the gym because of her young child… and was so eager to get started at Edge with daycare that she was just going to continue to pay out her “other” membership’s one year plan so she could start at Edge Fitness immediately.

Personal Trainer room?  There was another glass separated area for workouts, which I believe is the personal trainer area.

It is an impressive place.   There are many awesome gyms in the area, which are mostly square walls and equipment.  Other than an LA Fitness which have swimming pools, this has to be one of the most expensive to build gyms in the area.   It’s not just square.  Around the perimeter there are a half dozen or more separate areas for the day-care, classes, movies and more.  And even in the core workout areas, there is a lot of equipment and unique features.

The other big bonus for Deptford area residents is the Clements Bridge Road shopping center has long been a topic of discussion for locals and town leaders.  While other shopping centers in Deptford have seen a strong rebirth, the “Pathmark” center really lagged behind.  I attended a planning board meeting last year where the town was going to start drastic measures to get the owners to start upgrading the facility, and it seems the message was heard loud and clear.

I had caught up with the Shopping Center’s attorneys after that meeting.  During the meeting they had said the center was lacking in care because the economy was bad and internet sales were impacting retail stores.  Stores just werent getting built.  I found that comical, because in the prior 4 years, Deptford had seen tremendous retail growth adding a dozen large stores, new complete buildings and an amazing turnaround over at the Shopping Center around the corner where Red Lobster is located.

So the attorneys weren’t particularly happy to hear me tell them, basically you are full of crap.   They also used the “Supermarkets won’t come to Deptford story”, so I pointed them to Brooklawn’s closed K-Mart and how they split that building up, and it features a gym.

Hopefully, the new Edge gym will be a catalyst for additional changes in the area.

In the area, will Edge spurn additional development?

Directly across the street is the Deptford Movies property, where several years ago it seemed like they were going to start development after clearing acres of trees… and then it halted.  They later stated that prior to building, a hospital expressed interest in the property and the Movie people delayed their project to see how discussions would progress.  It is widely believed that the hospital was Inspira who later on announced a new hospital in Harrison Township, as well as buying acreage next to the Deptford Movies property.

We have reached out to representatives of Deptford Movies who said “Now that other projects have finished up, the owners will begin again looking at the Deptford Project”.  According to prior comments from town officials, the Movie project has had a full approval for several years and nothing within the town is holding them back.

Also across the street from Edge Fitness, well actually more across from the TD Bank… Inspira Health purchased acreage to develop a “health park”.  42Freeway broke this story when we noticed the purchase in a published real estate transaction.  Even with large media outlets jumping on the story, Inspira did not disclose any immediate plans for the property, and years later nothing further has been said.

I’m still getting the video-thing down, ha.   Move a little too fast in general and I need to slow up for key areas such as the class area. 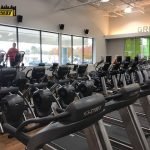 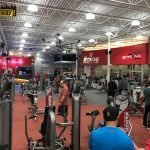 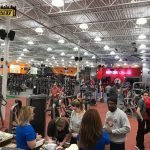 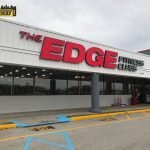 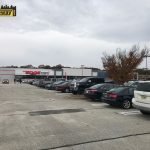 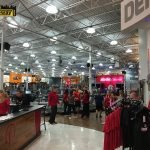 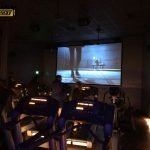 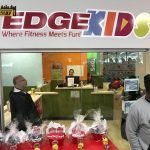 Entrance to the kid’s area 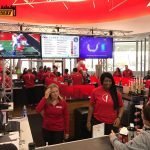 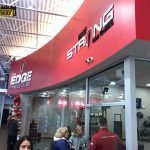 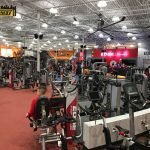 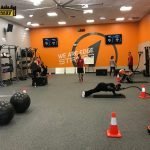 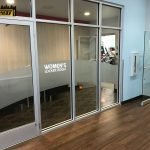 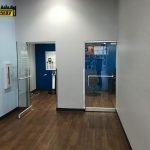 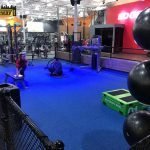 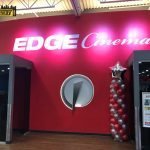 Entrance to the Edge Cinema 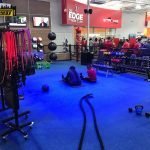 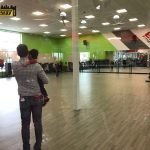 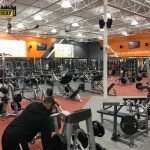 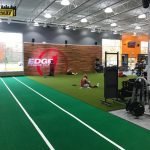 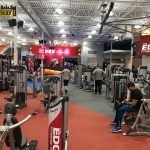 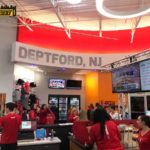 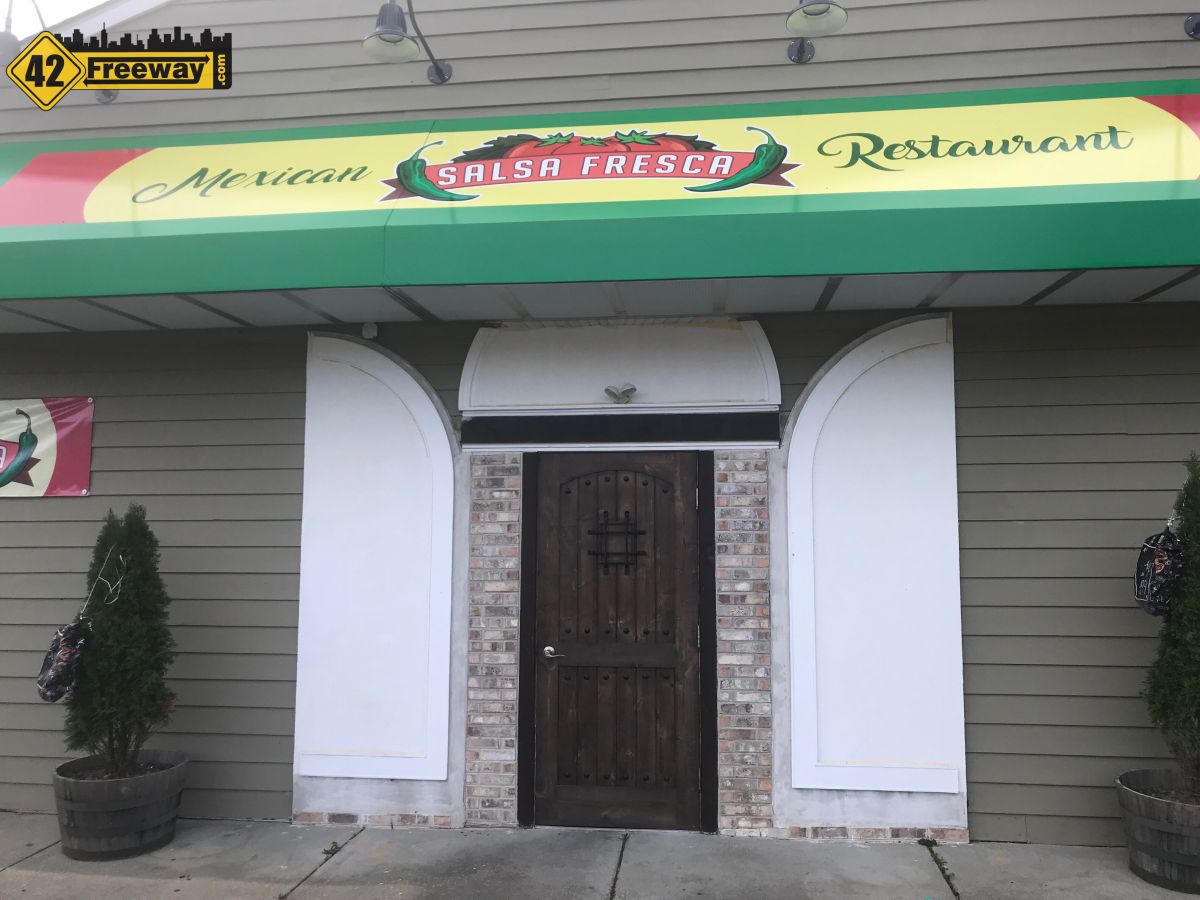 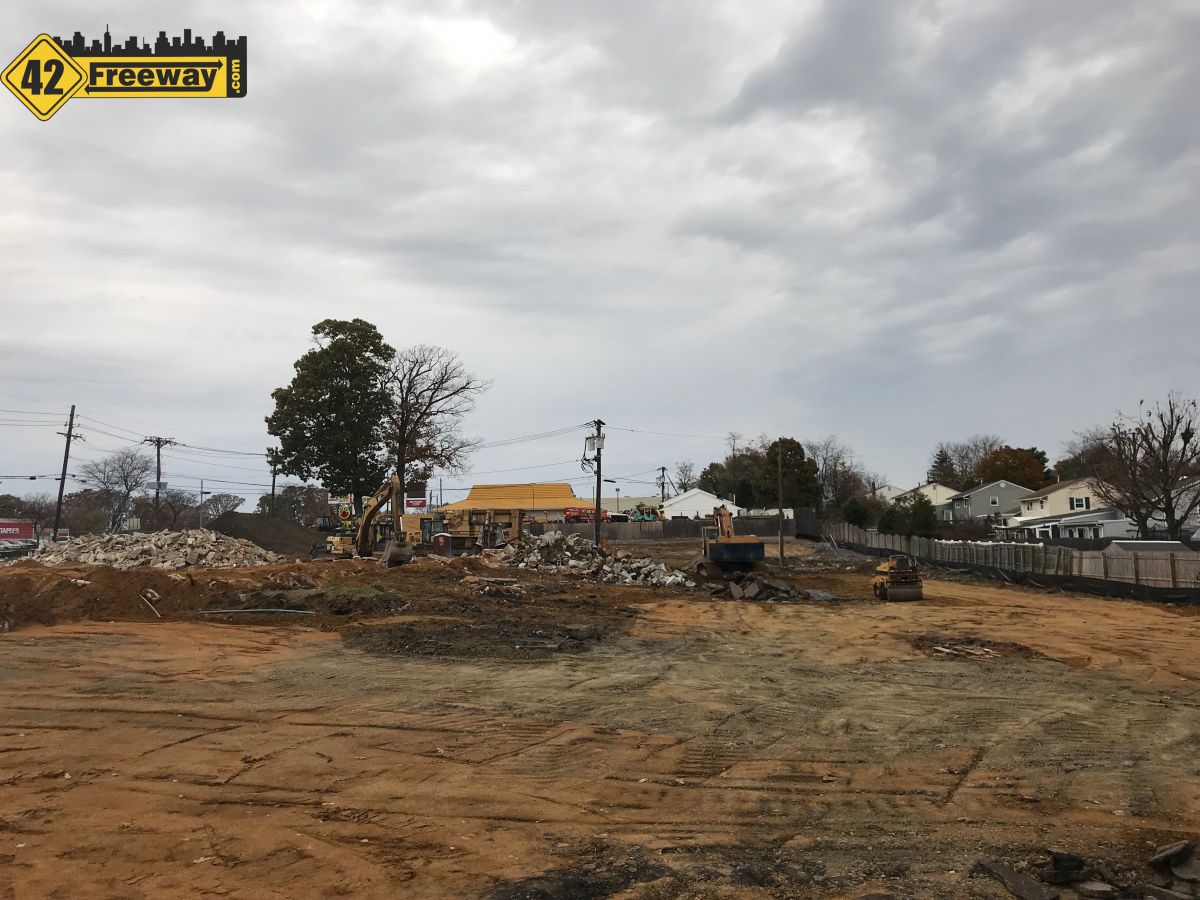