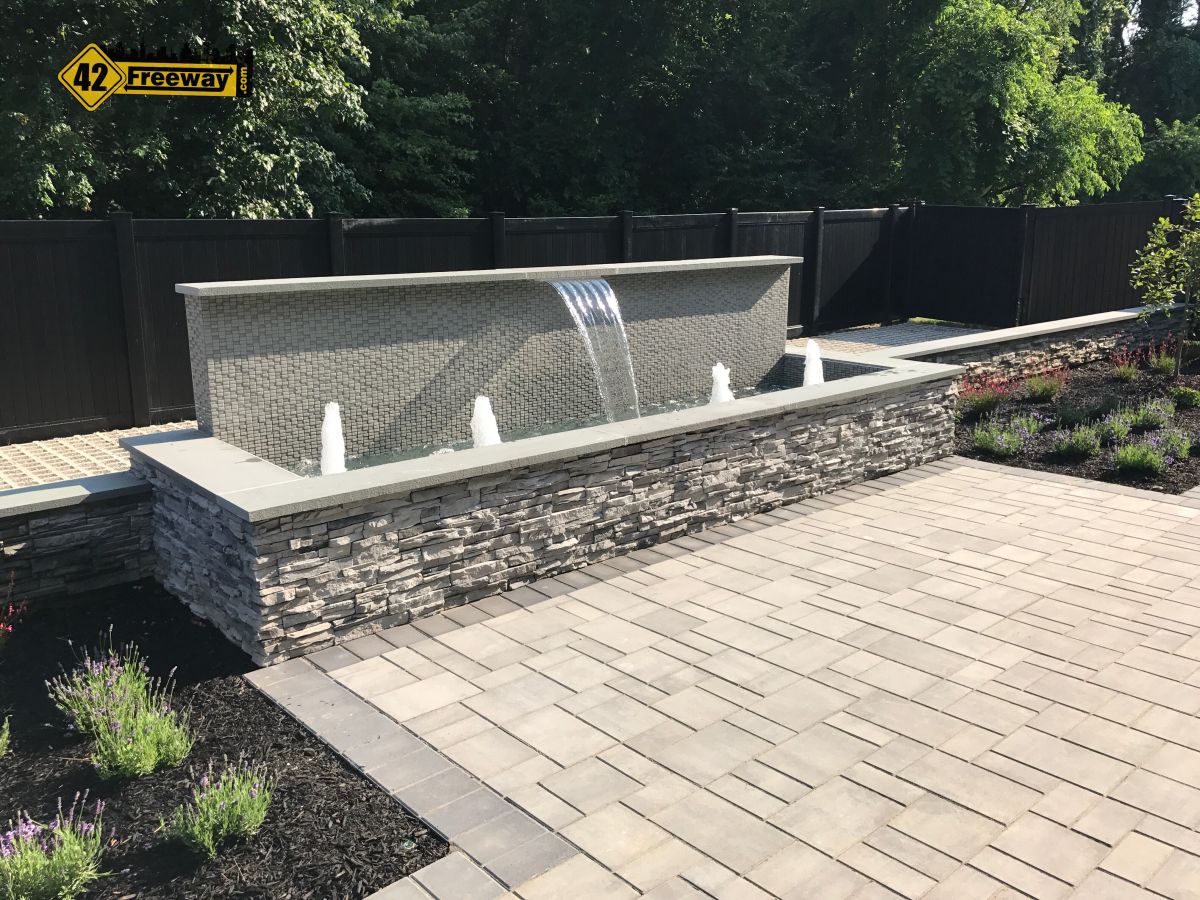 A Marriott Courtyard Hotel, the first of two new hotels being developed along Deptford’s Route 41 (Hurffville Rd) at Deptford Center Road, will be taking in its first guests this Thursday, July 13th.  The staff was still putting on the final touches, but 42Freeway was able to get a tour of the beautiful new hotel, and we are sharing the experience with our readers!  While this hotel is for everyone, they are targeting the business traveler by offering casual public sitting areas, meeting spaces, and in a first for a Deptford Hotel…  a bar inside the hotel!

The new Courtyard Hotel is located at what is becoming a key intersection in the town, where the other three corners have AT&T/Staples, Friendly’s and the closed Freeway Diner.  Both the Freeway Diner and Friendly’s properties are slated for redevelopment, and the new hotel has removed an eyesore of warehouse buildings, anchoring the intersection for additional development.  In front of the hotel is the south bound entrance to the 42Freeway (which leads from the very popular Deptford Mall), and just a 1/4 mile up the road are the remaining exits/entrances to 42, making travel to Philadelphia and the shore very easy.  Close by are Deptford’s other two hotels.

The Courtyard features a modern contemporary style in the public areas, but inside the rooms there area splashes of extra colors.  It’s definitely much more than just “four walls and a bed”

This hotel features “The Bistro” which serves several food and drink purposes.  Behind the bar they have an on site kitchen which starts with breakfast in the morning, and progresses through snacks and other delicious food items throughout the day and evening.  And later in the day, the Bistro becomes a full bar offering a variety of soft and alcohol beverages for guests.  It seems to me that this bar is primarily designed for the business traveling hotel guests, not that you couldn’t come in just for a drink.  It’s just not really configured as a large sit-down bar for “hanging out” in.  Well, go check it out and make up your own mind!

Further fitting the “Business Traveler” theme, the Courtyard Hotel does not have a pool.  Bar = Business.  Pool = Families.  When the second hotel is built (Hampton Inn), that will feature a pool, but no bar.

You can go online right now and book rooms for stays starting with this Thursday, but the official ceremonial grand opening won’t take place for several weeks.

The hotel has two entrances on Rt 41.  One closest to the traffic signal which requires you when exiting to go right towards Rt 42 South or Unos, and another entrance further down which allows you to exit left, and to allow traffic from the other side of Route 41 to cross over and in.

The hotel was first proposed early in 2015, and 42Freeway was the first to break the story and that it would include a bar, and we’ve been following it all along:

Still to come is a second hotel in the property.

A picture says a thousand words… so I’ll stop rambling and direct you to the photo gallery below.
Click a photo to see the a larger slideshow (which from there the images can be made even larger) 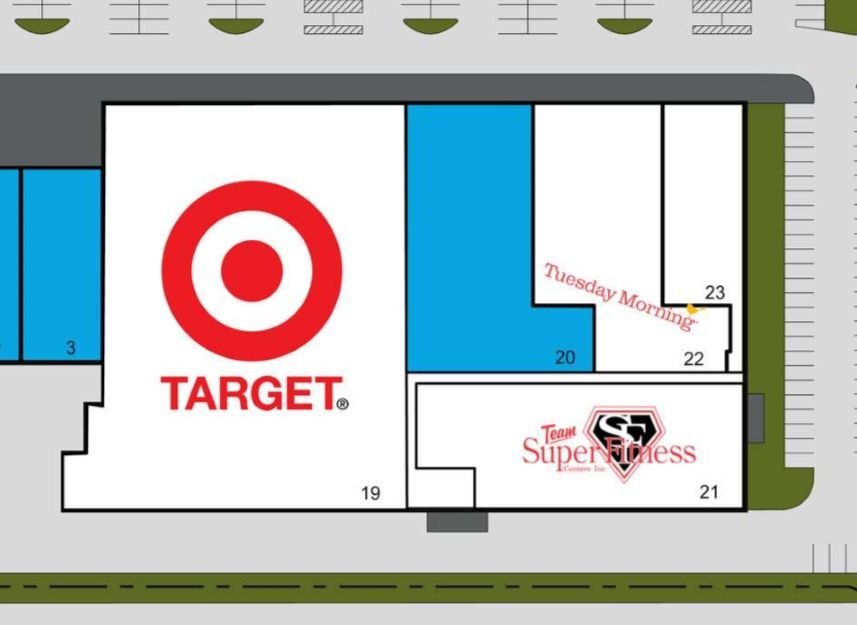 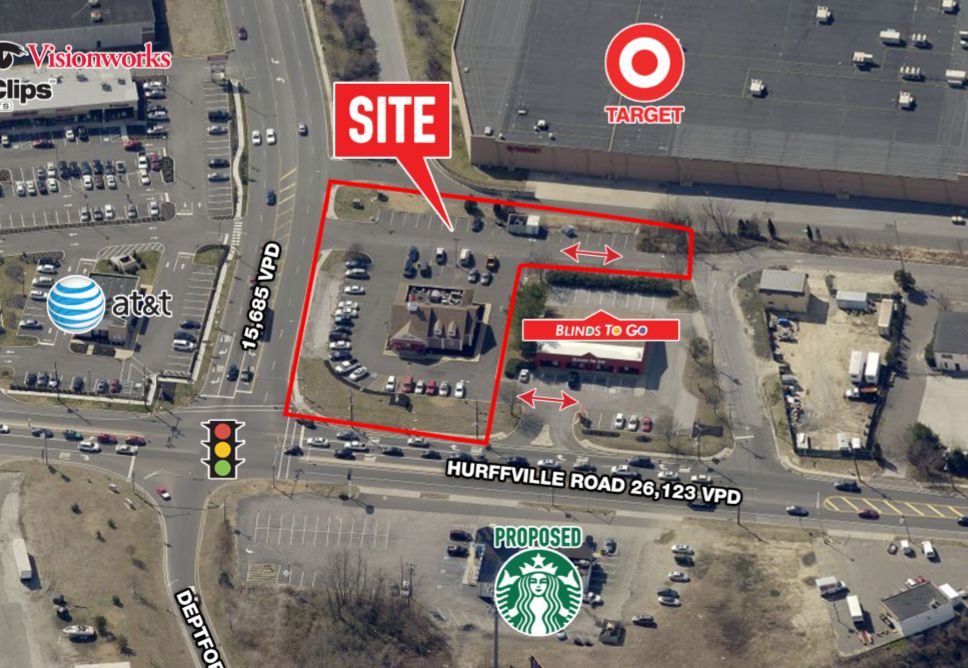 Next
Deptford's Friendly's on Rt 41 Marketed for Redevelopment. Area is primed for more changes