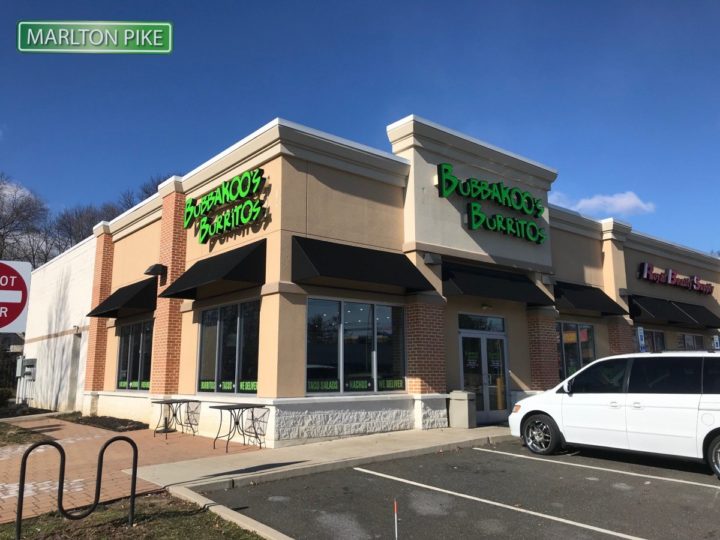 Founded originally in Point Pleasant NJ in 2008, they added several locations along the Jersey Shore, welcoming everyone into their skater and shore scene eatery.

Now they are on a large growth effort, with 24 locations listed on their website, with a goal of having between 100-200 locations in the next 5 years. 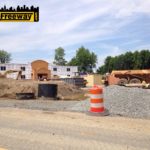 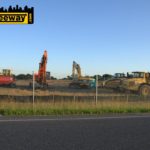 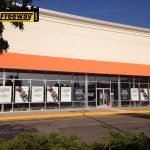 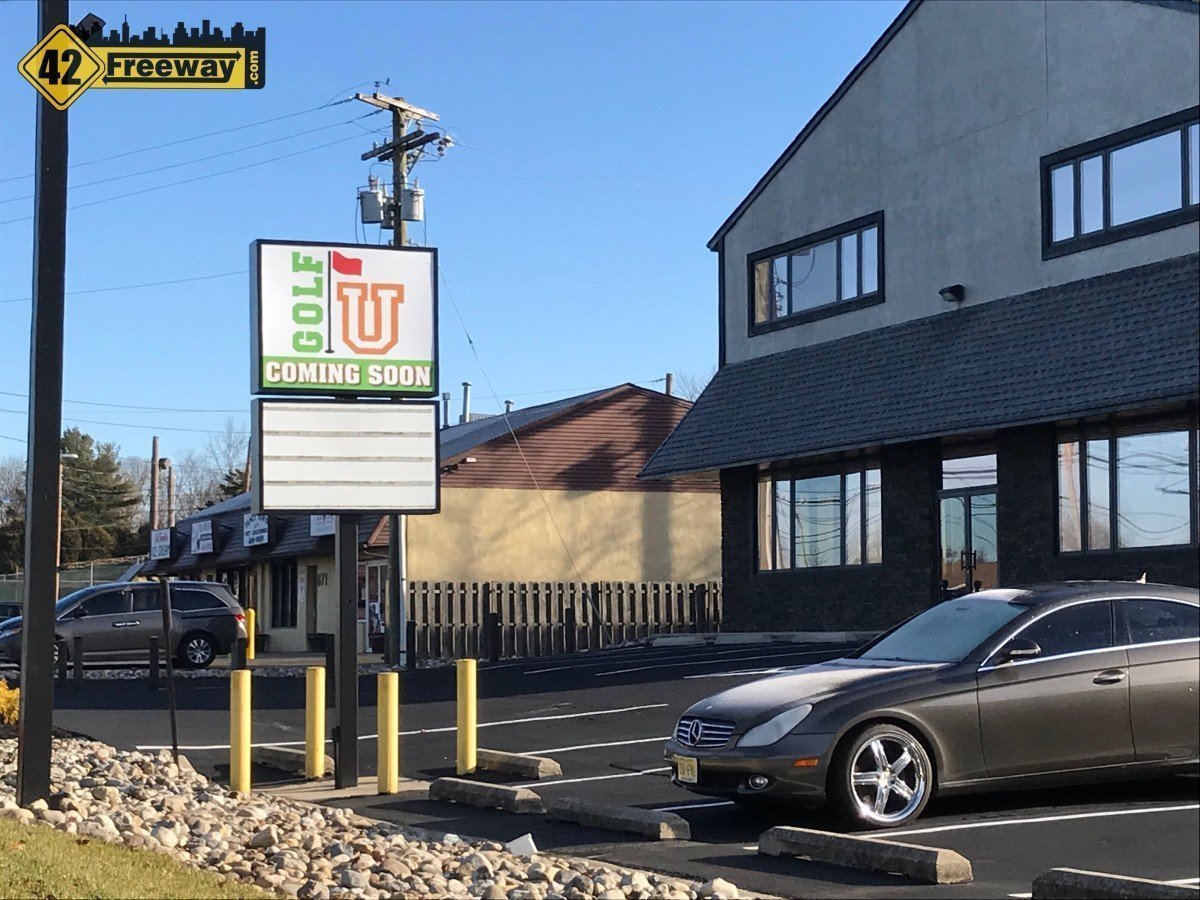 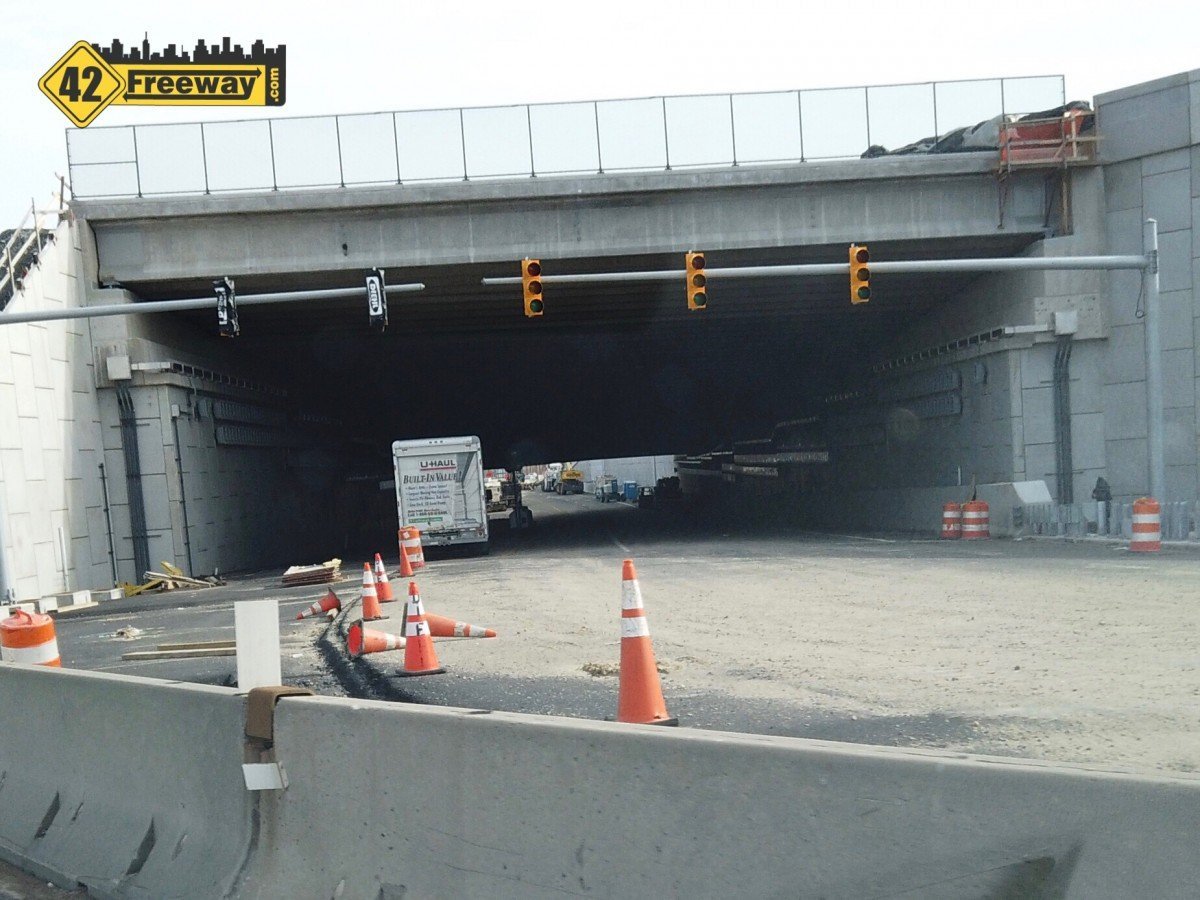