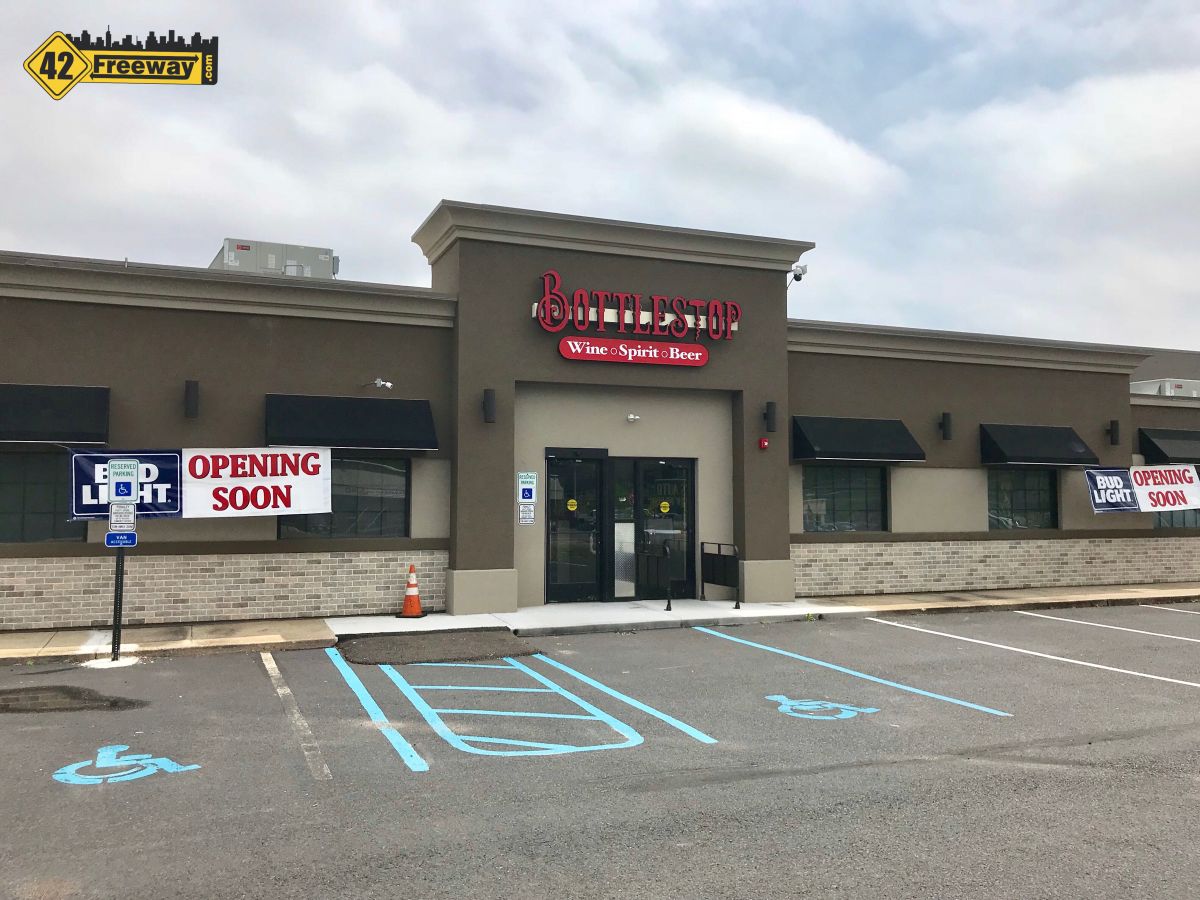 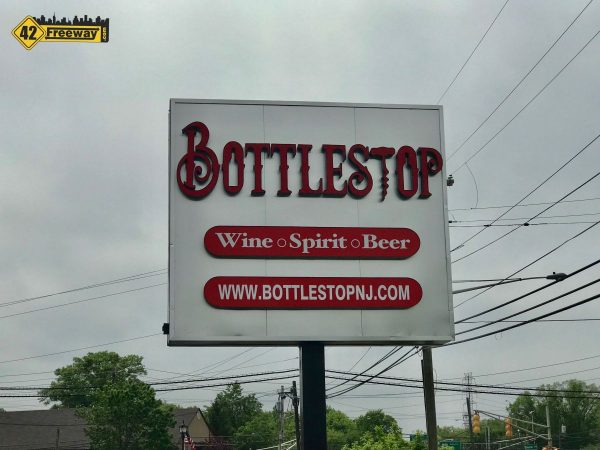 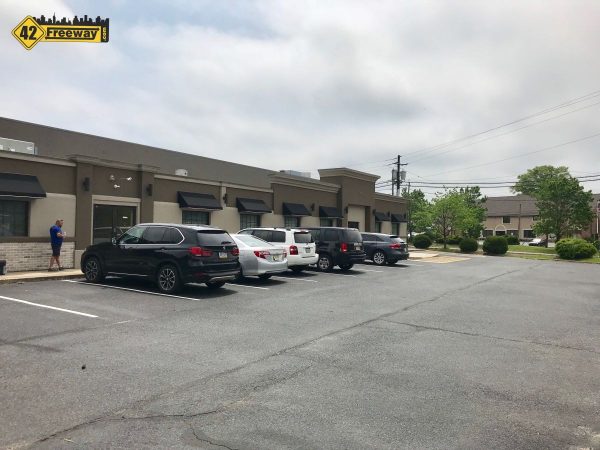 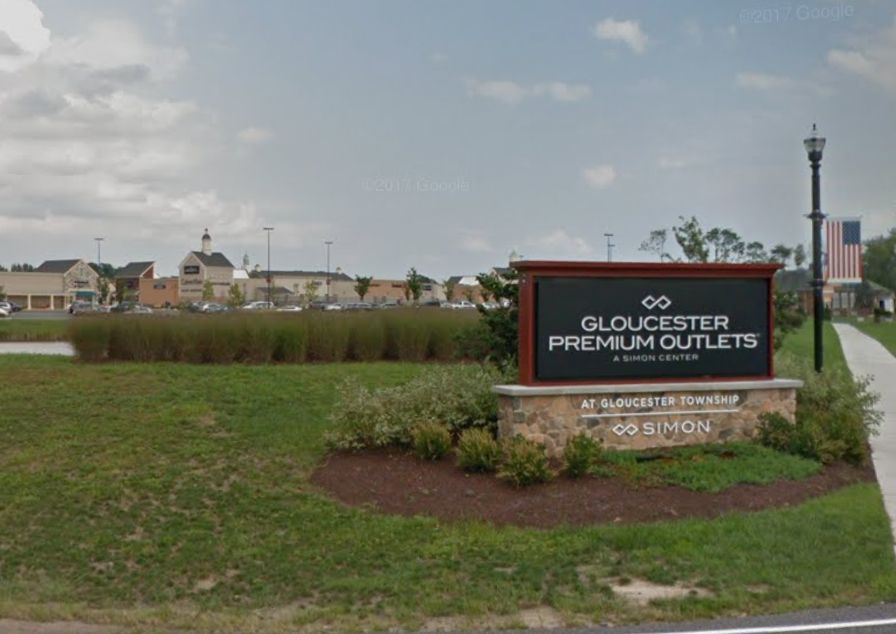 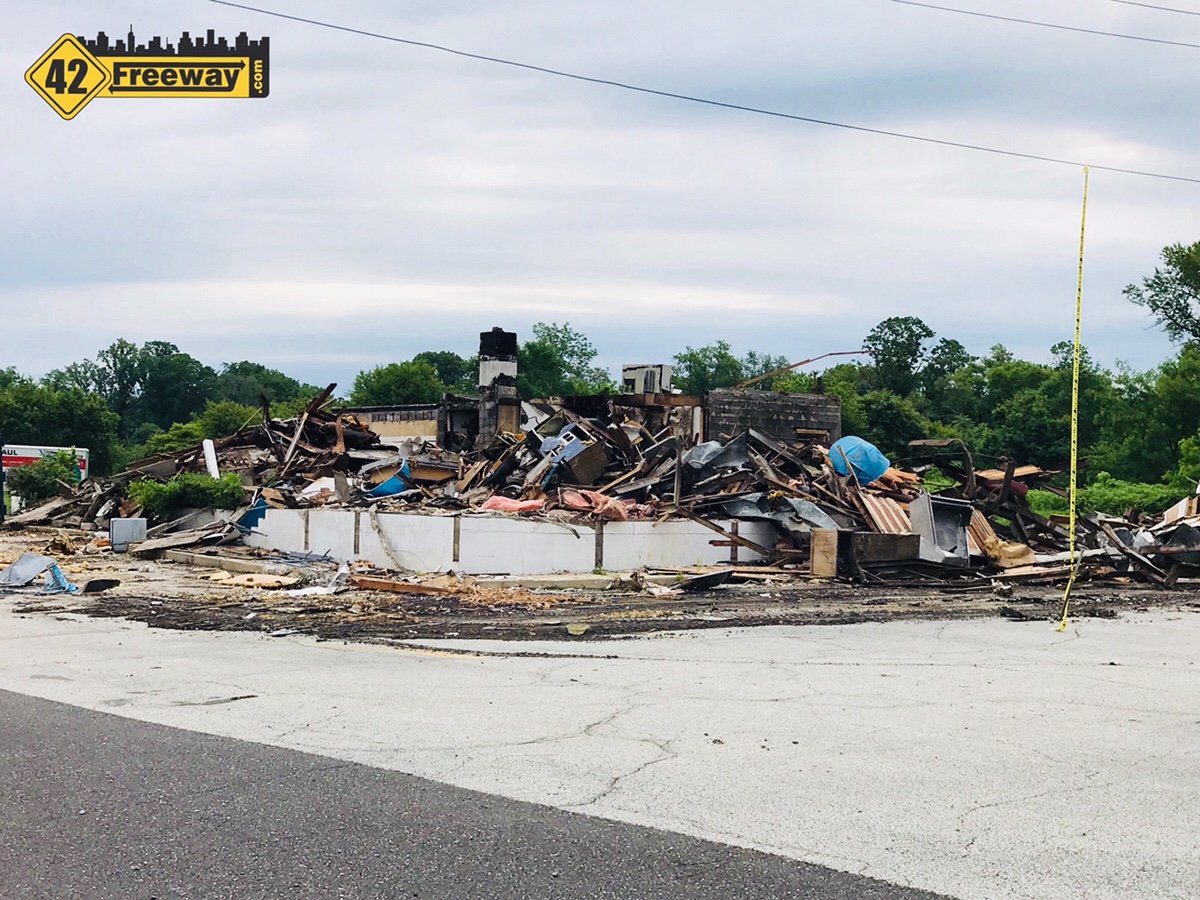 I can rename the title of this to indicate that.

Everything that goes in that building fails... perhaps this will be different.

I will say, if they don't sell craft beer in single bottles I won't be going... there's no excuse in 2018 to force people to buy six-packs, or even limit the single-bottle selection. Just let us pick any bottle out of any six-pack and pay 1/6 (or perhaps *slightly* more) for it.

I think the biggest challenge for that bar is, the parking is too small considering the size of the place. I've been in that bar many times myself, under several variations of it.. and it always came down to the parking lot would fill up faster than the bar,

As a liquor store I feel there is enough spots as people are in there for about 10mins. If they try to do both... hmmm