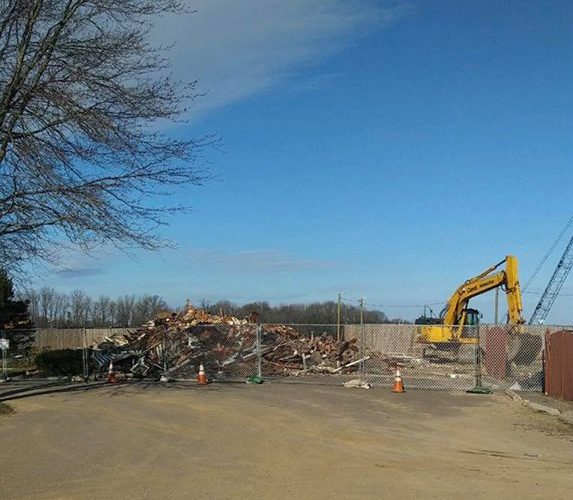 [ad_1] Bellmawr’s Revolutionary Era home which sits in the path of the 295/42 road project, has been demolished according to South Jersey Observer. This is surprising news to many considering the numerous efforts to save the house, including a lawsuit filing yesterday.

The new Burlington Store in Deptford has its official opening on March 20th, 2015!

The Village Pub is taking over the hot spot previously known as Lazy Lanigan's and they are targeting an early May opening. Bar Week at 42Freeway.com

Deptford Movies Project to Appear at May Planning Board Meeting.

The Deptford Movies development team appears before the planning board next week asking for minor adjustments and final approval on their theater project, which was initially approved 4 years ago. Is this a strong indication that we'll see the project start soon?
This Post Has One Comment