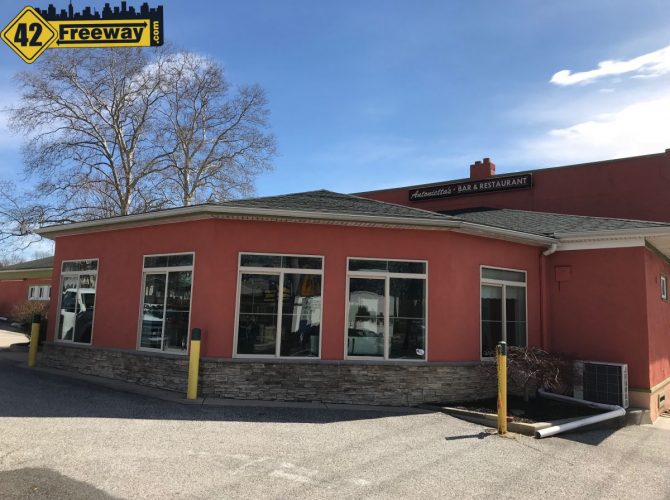 It’s fitting that a guy who is a runner, then found success owning running themed retail stores, would open a bar called “The Mile” in RUNnemede, NJ.

The new owner is Dave Welsh who is a successful area business man, owning the four Running Company stores in Haddonfield, Mullica Hill, Moorestown and Medford.  According to the Running Company’s “Meet the Staff” page, Dave started out as a runner himself, purchased the Haddonfield Running Company Store, and has continued to grow the business.

Within days of last week’s sale close on March 14th, the new Mile bar Facebook page is already up, and vehicles are on the lot getting the business ready for a May/June opening.

We’ve reached out to Dave, but we haven’t connected yet (I wanted to get the big news out!).  Dave posted “We will be bringing you a great new bar and concept to SJ soon!“, but no indication of the direction.

Although… media posts indicate Dave was a big fan of Westmont’s “The Irish Mile” bar which recently closed after being sold to the PJ Whelihan’s group, and considering the color scheme on Facebook is green… makes me wonder if there will be some luck of the Irish in the new bar.

Good luck to Dave and his crew.  We hope to be in touch with him soon, and get photos and video his upcoming plans.

The Metro Diner is in its last days, with multiple employees stating Monday June 4th is the beloved diners last day. They expect to close early on Monday, with that time not yet determined.

On Friday August 1st, the Craft House opens on the Black Horse…

Blackwood's South Black Horse Pike could see some new development if a proposed Dollar General is approved later this month.
This Post Has 6 Comments