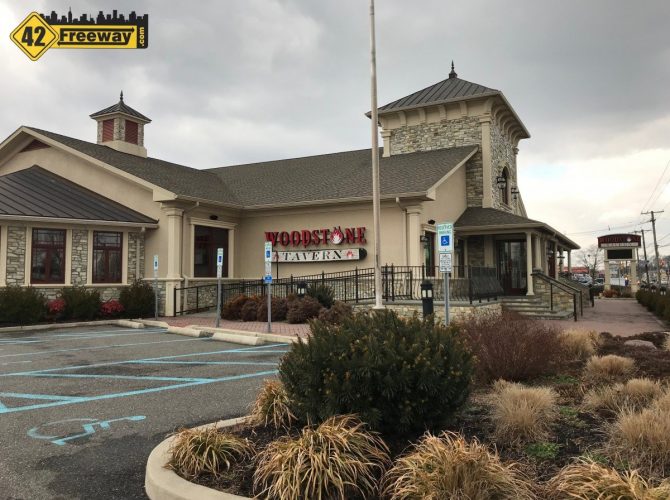 This fall The Laughing Fox Tavern will be opening on the White Horse Pike in Magnolia on September 19th, taking over the massive and closed restaurant/bar that was most recently The Woodstone Tavern.   The property was originally a $3.5 million dollar new development back in 2013 called Royal Cracovia.  The massive 16,000 sq ft restaurant was targeting a Polish theme originally, and it wasn’t long before the Woodstone took over.  Unfortunately the Woodstone Tavern also closed.

The opening for The Laughing Fox Tavern is stated as the fall, and their website shows they are hiring for a variety of roles.  Based on photos and comments on their Facebook page and Website it appears that they will be a casual bar and restaurant featuring pizzas, sandwiches and cold beer… albeit in a higher end decor than your typical local tavern.

We’ve been tracking the new incarnation of the restaurant since earlier this year when we saw the liquor license change hands.  Recently the official name surfaced as The Laughing Fox Tavern.  We’ve been in touch with management via social media, but haven’t been able to get details on the background… ownership, meaning of the name, etc.  The about us page on their website offers few details.

But we are excited for this restaurant and bar to come back to life, and we will be following along and offering more details as we get them.

For now, be sure to like their Facebook page!  Only 121 likes right now.  We can help them out!