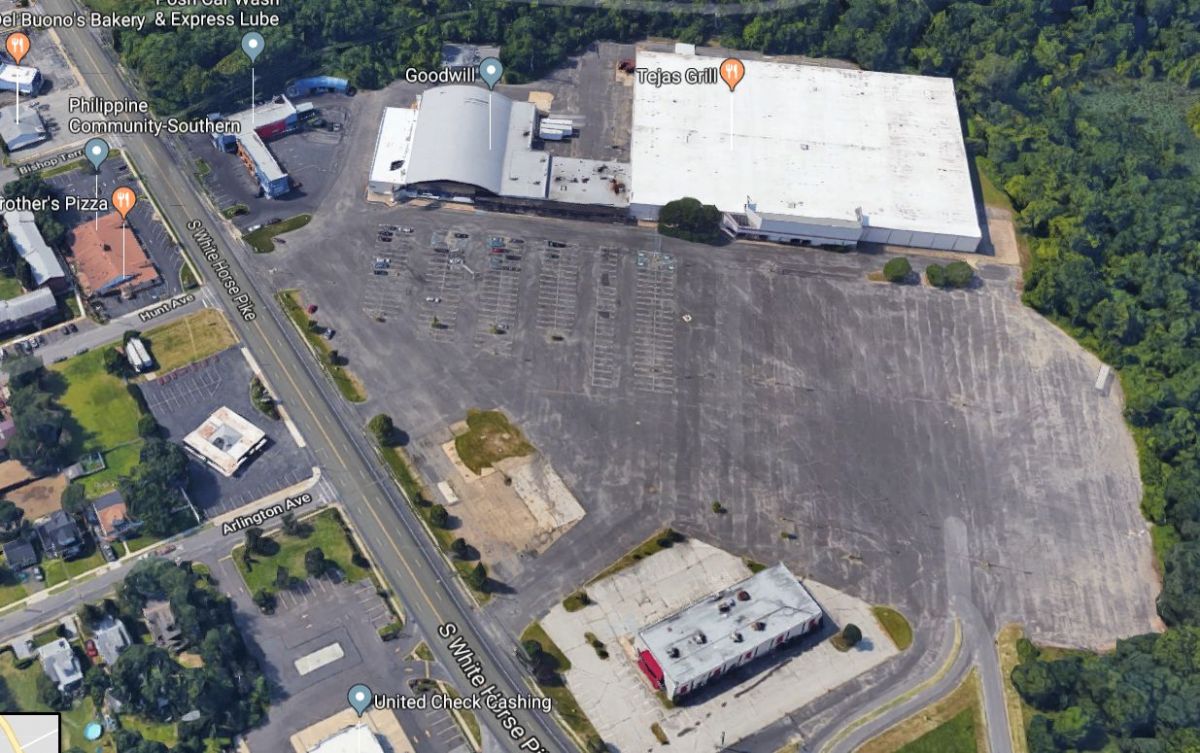 The long suffering “Bradlees” shopping center on the White Horse Pike in Stratford NJ is about to see new life, according to postings by Stratford’s Mayor Josh Keenan.

The town website offers the mayor’s message where he says Brandywine is purchasing the 22 acre parcel, which is located across from the Lindenwold Patco station, and close to Jefferson/Kennedy Hospital.  It appears they have big things planned.

At this time, there are two stores planned for the location… but the Mayor states there are bigger plans in place which Brandywine shared with town officials, but they just can’t immediately reveal them yet.

What is confirmed, is the Chinese Buffet building (Which originally was a movie theater) is coming down soon to make way for another Royal Farms gas and convenience store!   This would be the second on the White Horse Pike, not too far from South Jersey’s first Royal Farms up the road in Magnolia.

In a December 1st newsletter update, the Mayor says Brandywine has closed on the property sale, and demolition of the Chinese Buffet will happen soon. (it was dated Dec 1st, so it may have already happened)

At the time of this writing we could not clarify plans where the Dollar General would be located.

Starting down in Barrington, the White Horse Pike has added recently in Barrington a Super Wawa, Wild Wing Cafe and a planned Chik-Fil-A.   There is a new small store center coming into the front of Home Depot (more on that later).  Magnolia has South Jersey’s first Royal Farms… and even more projects to come.

“Brandywine”…well I can only assume that is Brandywine Realty Trust, who is a large commercial property team who also own large portions of Gibbsboro’s Paintworks Complex, Voorhee’s Main Street development, and several large office buildings in Mt Laurel.  They also have properties in multiple states.  Brandywine is no fly-by-night organization… they know what they are doing, and its an exciting win for Stratford.

This isn’t the only exciting news coming out of the Stratford Mayor’s office.  We’ll have more posts in a day or two, but Stratford has even more great news in turning older under utilized properties into thriving additions to the community. 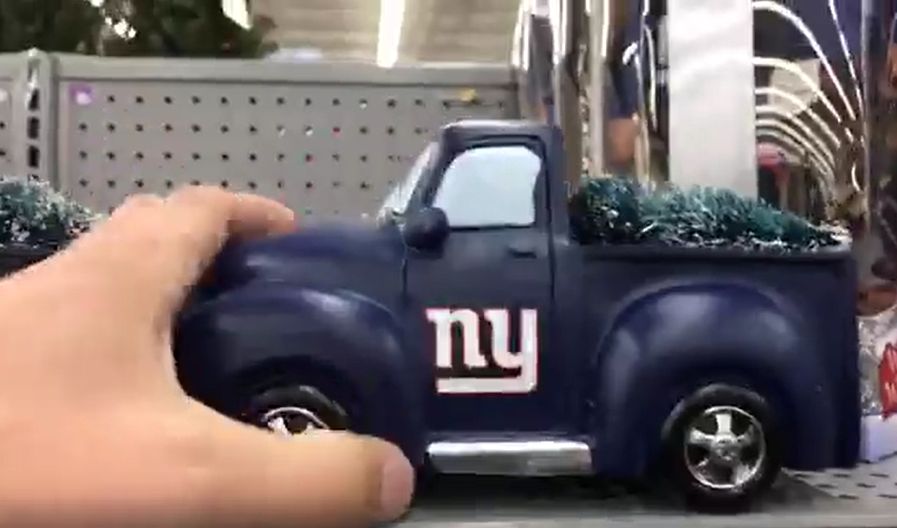 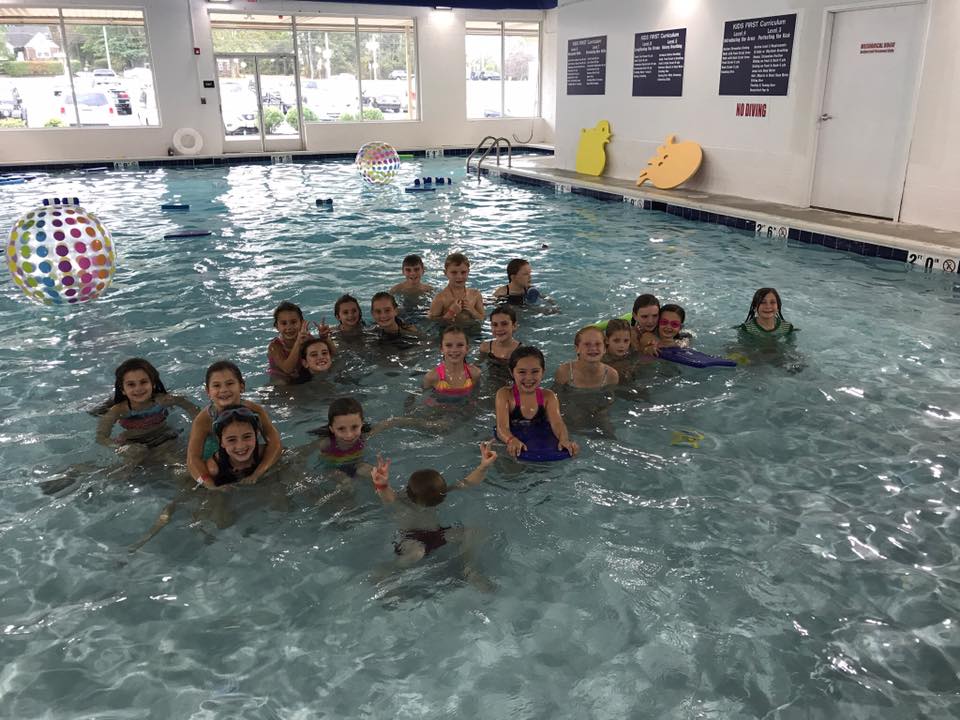