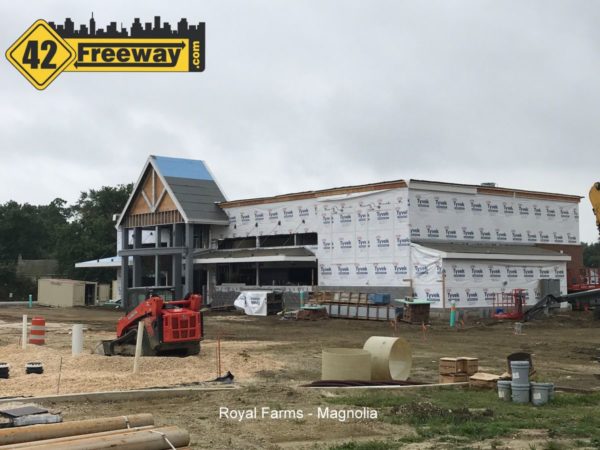 My Saturday travels had me stopping in Brooklawn, and I wanted to get to the new Carmen’s Deli in Haddon Heights, so I did the loop to the three original South Jersey Royal Farms Convenience/Gas stores being constructed in Gloucester City, Bellmawr and Magnolia.  So not a lot to say as this is mostly about the photos, but here’s some thoughts.

Photo Gallery below.  Click an image for larger slide show.