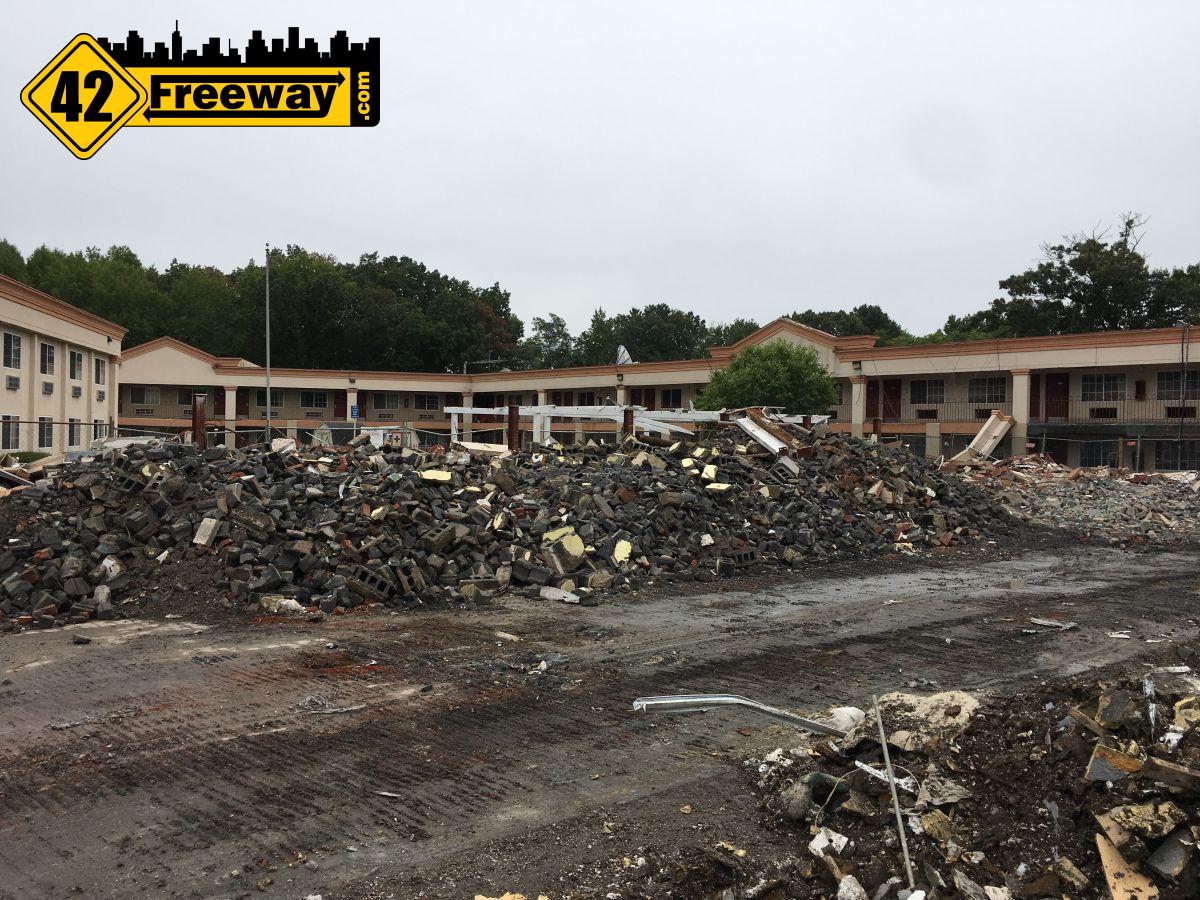 Cleary’s Notebook reported earlier in 2016 that a new Royal Farms convenience store was coming to Rt 130 in Gloucester City.   The unique plan is to tear down 2 of the 4 buildings that make up the Quality Inn located on Rt 130 at Market Street. Recently the demolition has started, and as of this week one building was completely demolished.   I’m not entirely clear on which bulding is the second to come down, or how how the new Royal Farms convenience store will be situated on the property.  It appears that the front building along Market Street has rooms cleared out, but that is also the building where they’ve relocated the hotel office to.

Royal Farms is Maryland based convenience store with gas, similar to our familiar Super  Wawas, but Royal Farms adds more hot food items such as fried chicken and French fries.   They are targeting several new stores in the area as they target expansion in New Jersey including Bellmawr and Magnolia.

Demolition is being done by Bellmawr’s Ricco Demolition.  Check their webpage for contact information regarding demolition or dumpster rentals. 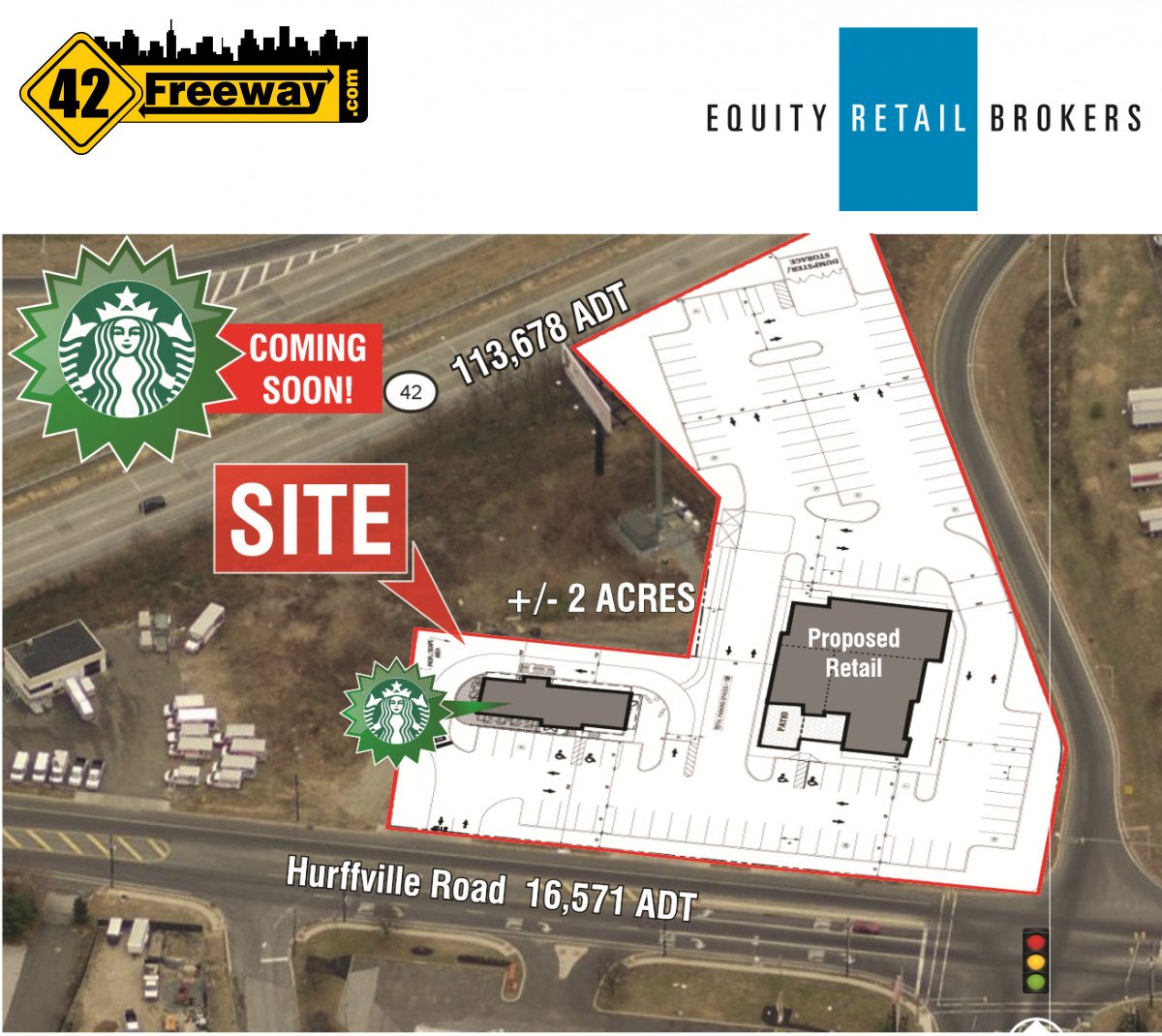 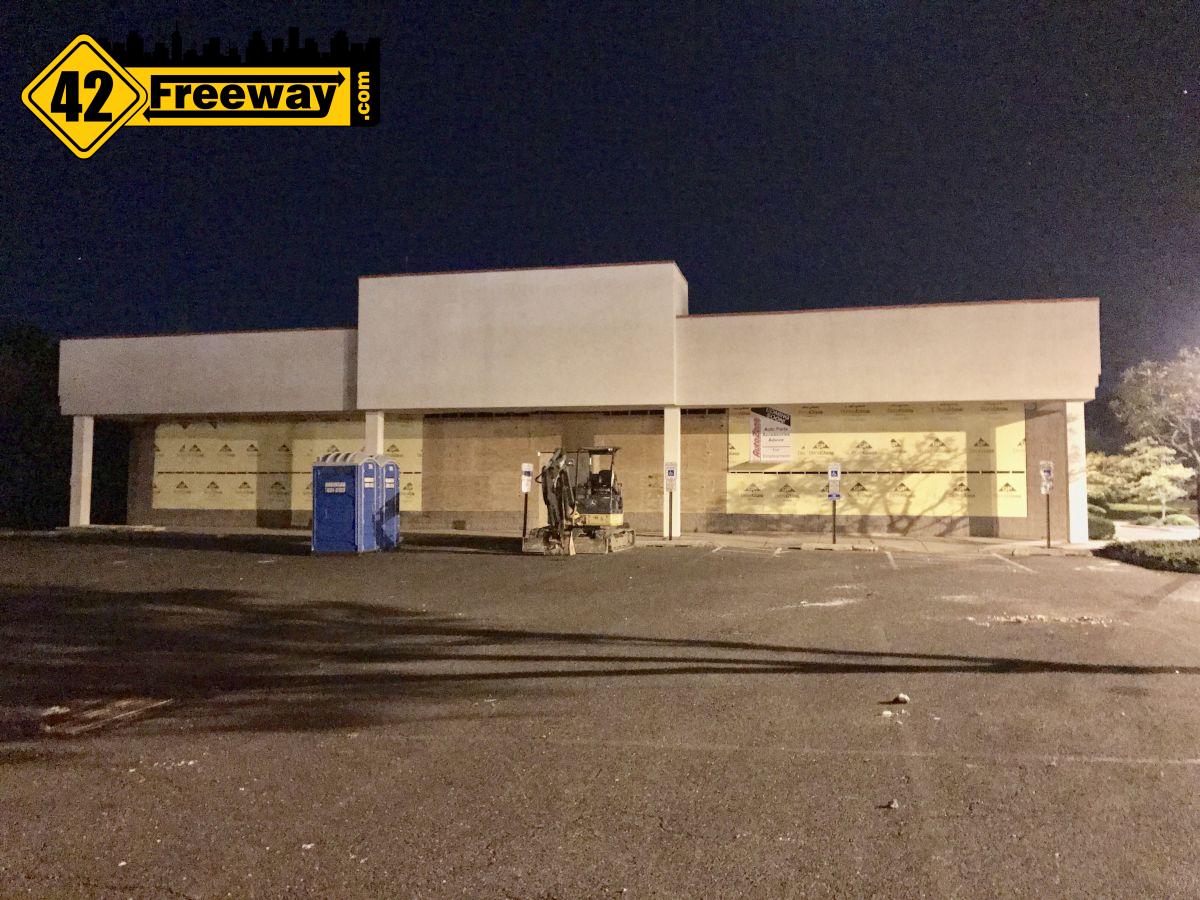 Next
Autozone moving into Deptford's FootAction building at Home Depot

Have heard a lot about Bellmawr’s Ricco Demolition. Hope everything was dealt with smoothly.

I just love the pictures after the buildings are taken down and the debris is all over the place. Do we have any news on the buildings being built in their place?

as is the drug store in Bellmawr on the pike and browning rd.(just starded on 2/1)Wawa and Royal Farms are at war with wawa going in the VA and Maryland.From what i'm told they had a deal in place for wawa to stay out of the south but they didn't.This is a good thing for the people!