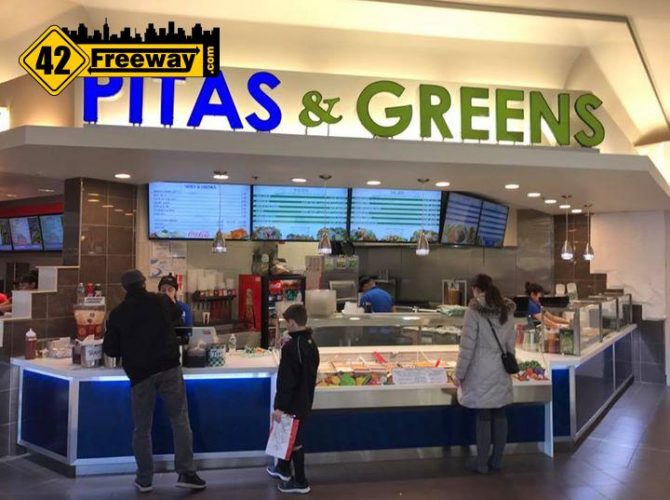 Deptford welcomes 2 new stores in October... and they are next to…

A new 4,600 sq ft car wash is being proposed in Washington Township, taking over the location of the closed Burger King on the South side of the Black Horse Pike (next to Chick-fil-a).  The developers will be appearing at a township planning board hearing seeking final site plan approval for the car wash.

Tim Witcher is a Food Network "Chopped" Champion, a respected educator at a Camden County school, and for his next success he has opened The Wing Kitchen in the Divot's Bar at the Wedgewood Country Club in Turnersville. Stop in and try Tim's delicious Wings, Sauces, Buttermilk Tenders and... fried donut with caramel sauce!!!
This Post Has One Comment