Back in February we were the first to bring you the news that The Dump was closing to make way for a new At Home store (Even NJ.com gave us recognition!  Thank you guys!).  Well, unlike other area construction projects, this one is moving at lightning speed!   Within the last two weeks the At Home sign went up, and right now we can see a major building rehab taking place.

The building and it’s well know angular facade goes back at least to 1981 when Jefferson Ward made a huge push into the Delaware Valley.  Prior to Jefferson Ward the building was a Two Guys discount store and I am 100% certain the front entrance started with Jefferson Ward.  Interestingly, almost 40 years later most of the new tenants of the Jefferson Ward buildings in the area just incorporated the “Jefferson Ward Angle” into the new building…  including the Dump.  You can also still see the angle in the Lawnside Home Depot Building. But with At Home coming to the Turnersville store it would seem “no expense is spared”, as they are removing the old front entrance to install their own distinctive angle entrance!  We’ve provided a photo of the Cherry Hill At Home location, and we are assuming that Turnersville will be of similar style once the remodeling is completed.

Note: Despite huge press and fanfare in 1981 about the Jefferson Ward stores, they only lasted about 4 years before Bradlees took over.. which is what most people will remember.  Locations included; Turnersville, Audubon, Cherry Hill, Woodbury, Marlton and Stratford (among others).

What is At Home?

If you aren’t familiar with the At Home stores… this is a MAJOR WIN for Washington Township, as these stores are massive at around 90-120,000 sq feet, and will be a big draw for shoppers from a far distance.  Simply…people will drive out of their way to visit, and along the way hopefully visit other stores and restaurants on the Black Horse Pike.  There is currently an At Home store in Cherry Hill behind the Cherry Hill Mall, located in the former Pathmark.   Consider that.. a home decor store the size of a Pathmark Supermarket, or The Dump!!   You can make comparisons to the Hobby Lobby home decor section… it’s just At Home is just bigger.  Much bigger.  The selection is enormous.

This store just came to light in February and here we are just months later they are tearing the place apart, and I believe shooting for an opening before this year’s Holiday season.  How can they move so fast, while other projects drag on.

The biggest reason is… it’s an already developed commercial site, there are no environmental impacts to consider as they are not expanding the lot… and it would seem everything they are doing fits within the town’s standard zoning laws.  If there were any variances needed (which is typically the case), the project would have had to gone in front of the Washington Township Planning Board, and I could not locate a meeting where that happened.   So long story short, with everything in line this literally becomes “get construction permits and build”.  Of course it’s a large set of permits…  but without the need for countless government agency reviews that plague other projects, this one can move very fast. 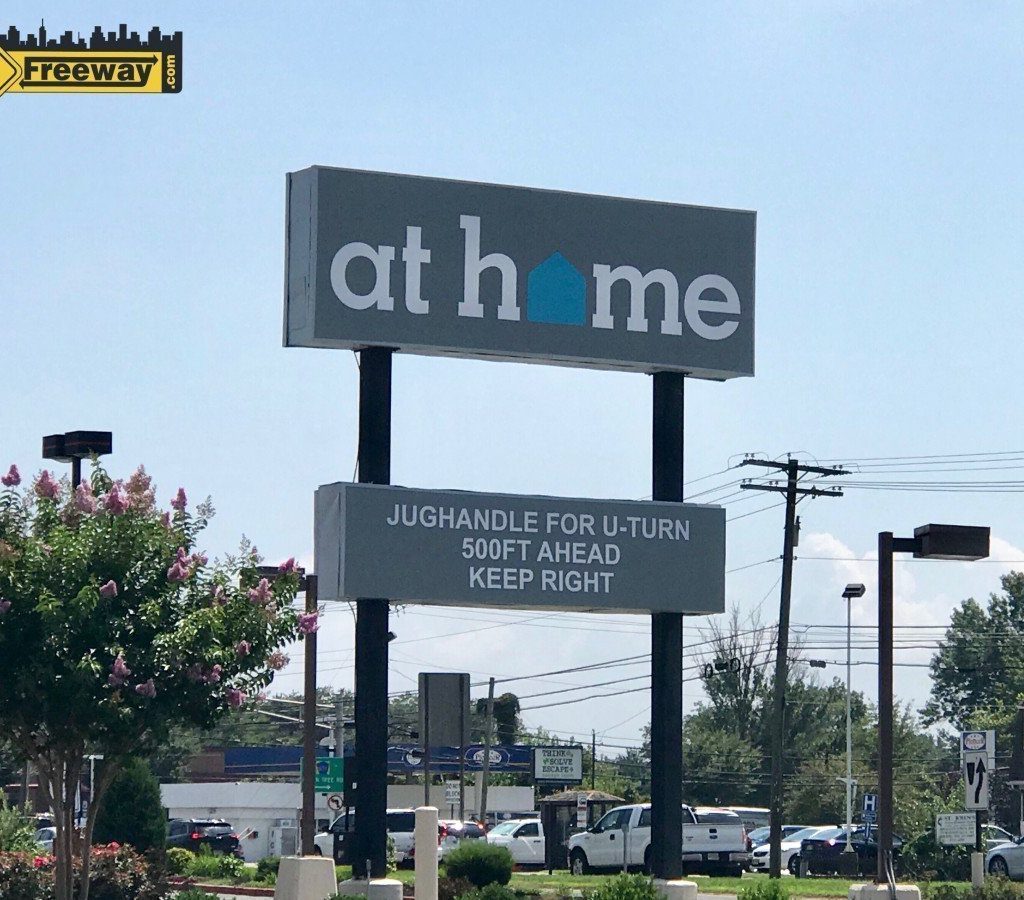 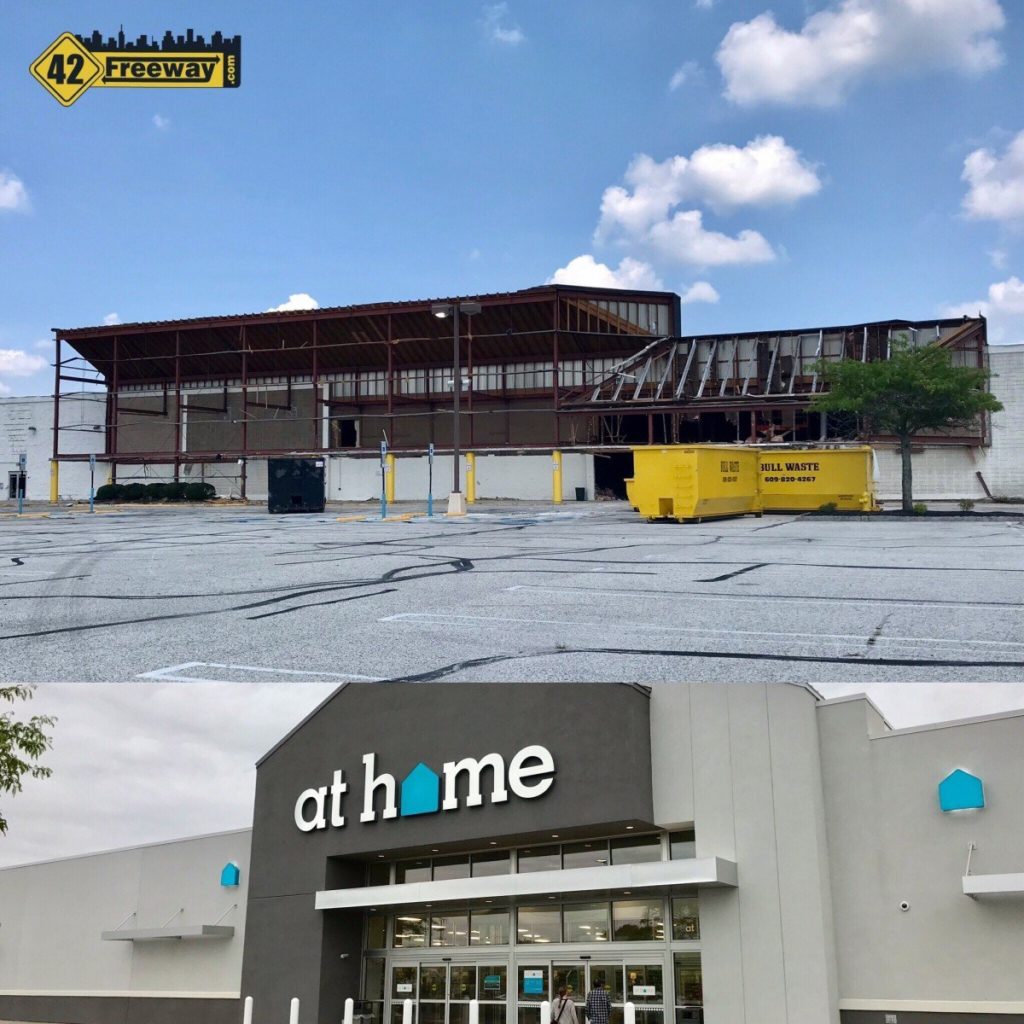 At Home Turnersville and Cherry Hill 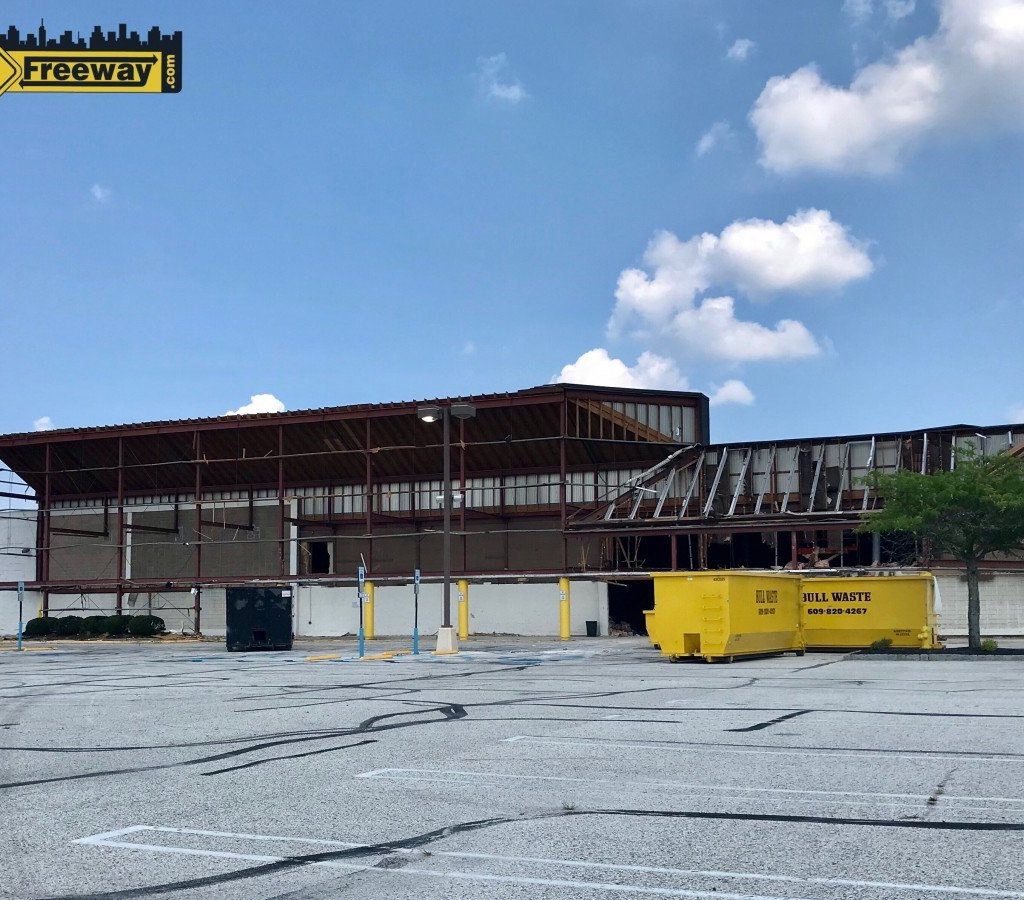