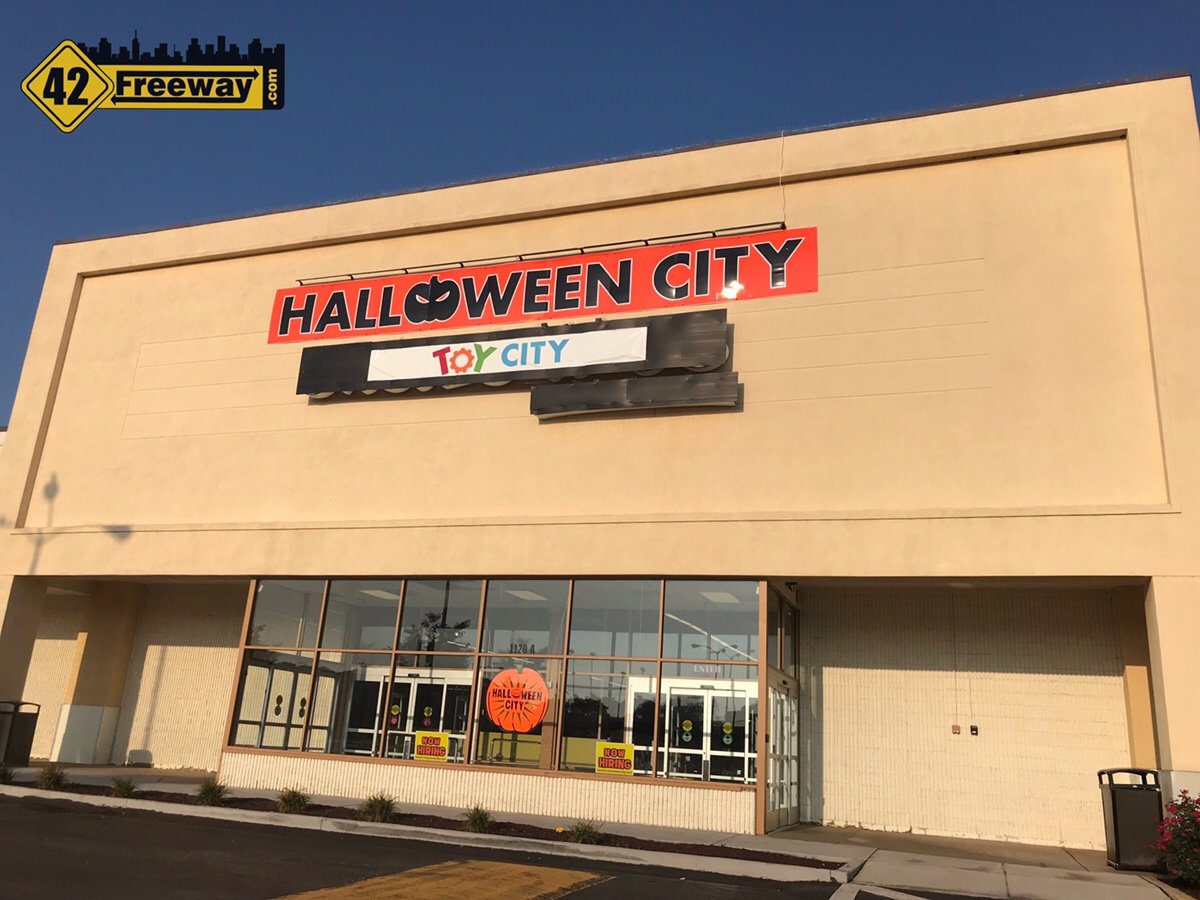 A combined Toy City and Halloween City popup Store will be opening soon in Deptford at the location of of the recently closed Babies R Us store, in the Forman Mills Shopping center at Clement’s Bridge Rd and 41.

In the wake of Toys R Us closing its doors, party supply chain Party City announced last month that it was opening up to 50 Toy City temporary pop-up stores… typically paired with their Halloween City temporary stores. This week the banners went up on the Deptford location.

It’s a smart strategy for Party City as they are already negotiating temporary leases for Halloween City and it’s just a matter of adding a couple extra months to the leases, \and opens them up to reach a consumer market left out in the cold after the Toys R Us closings.  It also provides them flexibility to change inventory allocation from Halloween to Toys gradually as the Holiday seasons change. 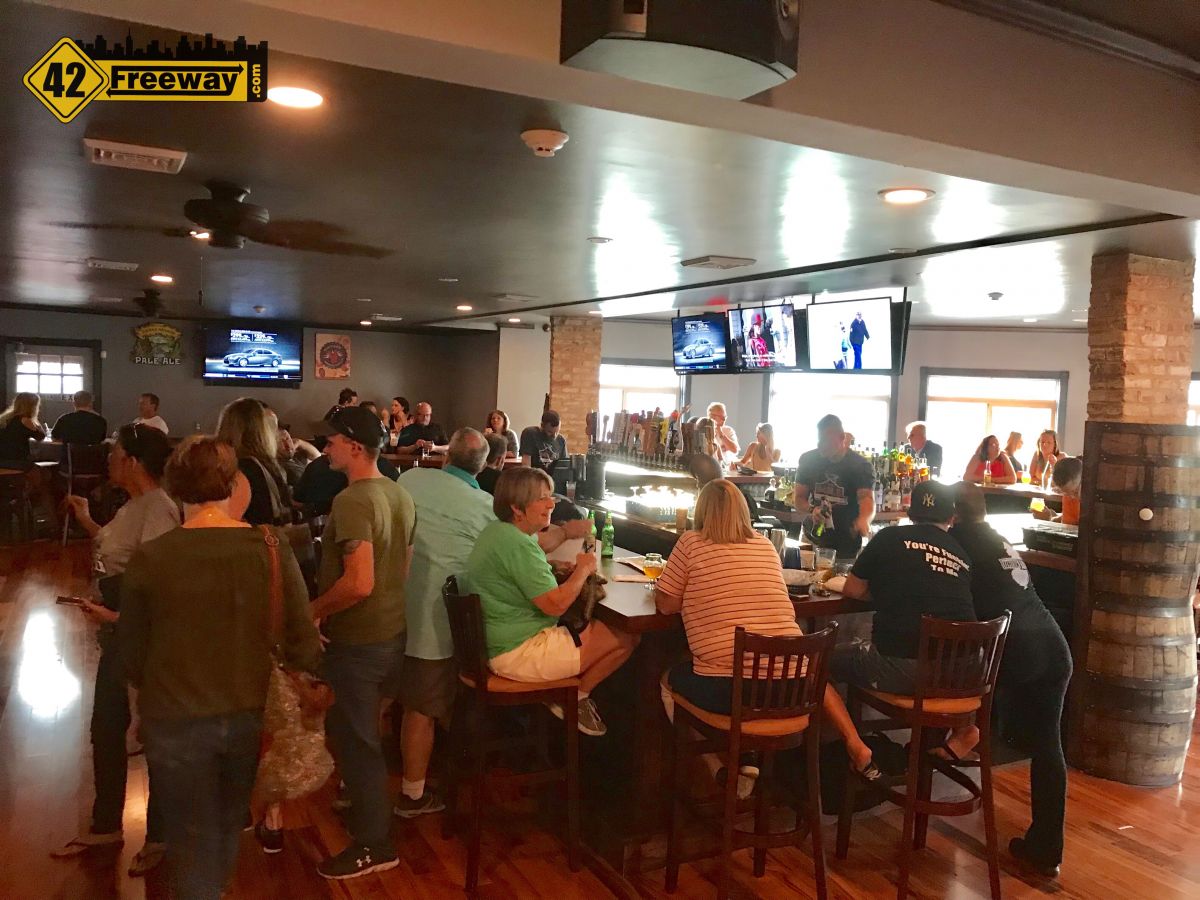 Previous
The Mile Bar in Runnemede has Opened! 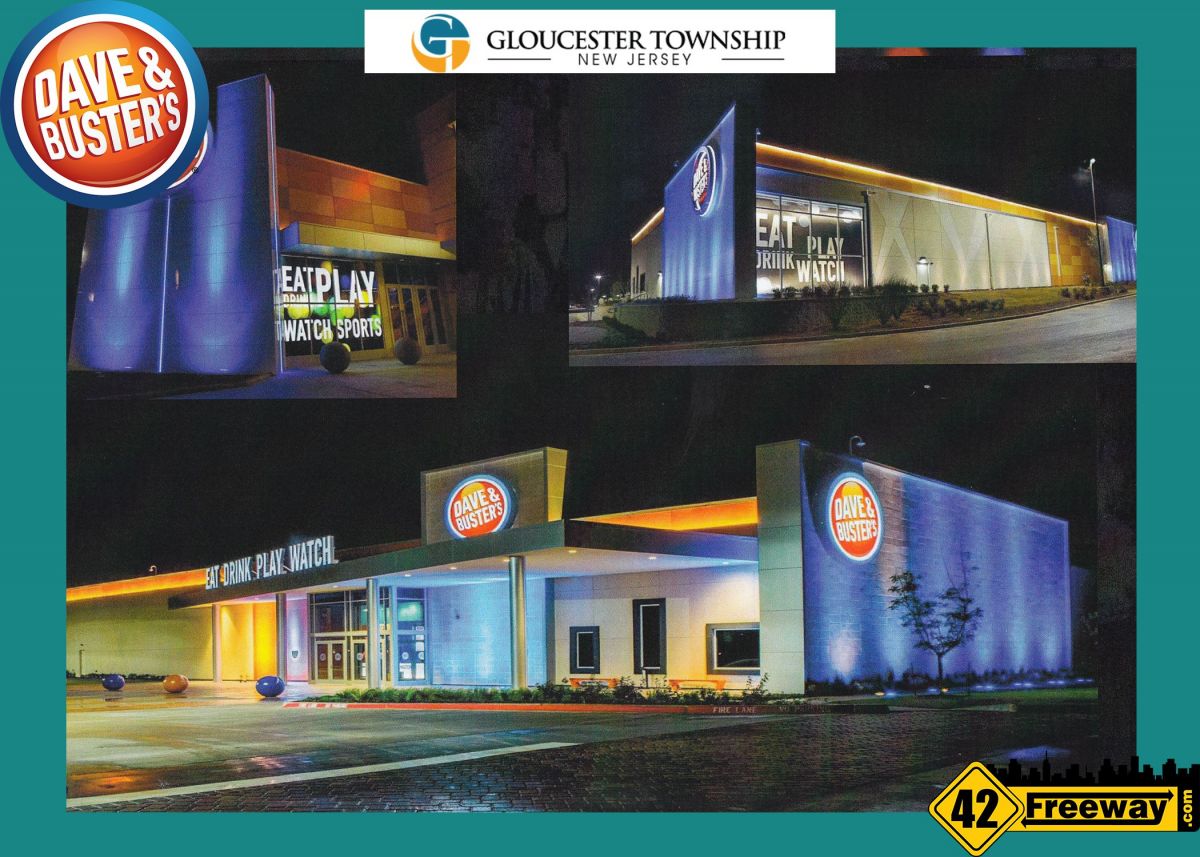 Next
Dave and Buster's Approved For Gloucester Township - Images and Details