The locals have been eagerly waiting for this one… the Mile Bar in Runnemede on the Black Horse Pike opened for business today, and their own social media posts are already bringing in the crowds!   Even with basically no advertising or word-of-mouth,  all three dozen parking spots were  taken and I had to park a little bit up the street.  The bar takes over the Antionetta’s location which before that was known as Freddy’s.

42Freeway broke the story on the bar taking on new ownership back in March (St Patrick’s Day, to be exact!), and we got most most of the story right.  Well… nothing was wrong. we just missed the full ownership picture.  So from their own “About Us” page on Facebook… the experienced and known business partners are:

The Mile is a pub and kitchen created by Ed Donohue (Former owner of the Irish Mile), Dave Welsh (owner of the RunningCo. of South Jersey) and the former eatery Apron, from Haddonfield, NJ

The new and improved bar supports 36 taps, and the owners have really put a lot of effort into bringing in locally brewed beers from places such as Tonewood, 13th Child, and Cape May.  Their facebook posts over the last 5 months have shown their tour throughout South Jersey, working on deals to to find the best variety of beers.

While I definitely visited the spot when it was Antionetta’s, it was not enough to remember all the details… but it seems The Mile has:

I tried a couple beers from Tonewood, and the mozzarella sticks.   Both were delicious (had dinner plans with the Misses so I couldn’t go overboard!).

I look forward to coming back with friends to check out the spot more thoroughly… maybe put it into the Thursday Night bar rotation! 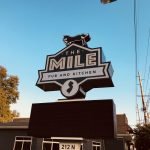 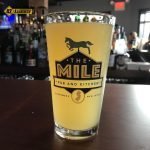 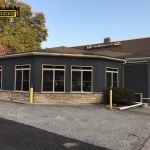 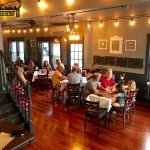 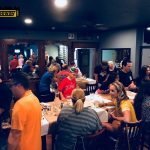 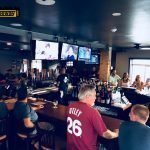 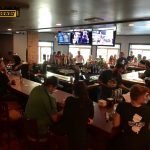 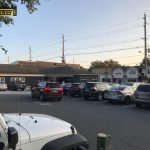 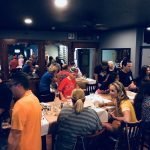 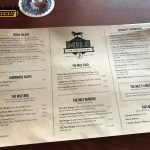 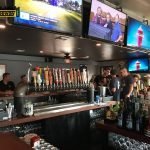 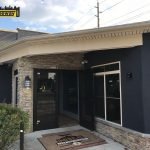 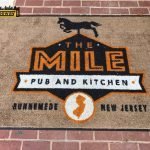 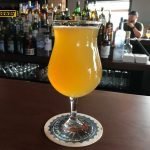 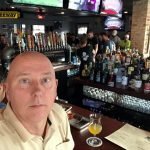 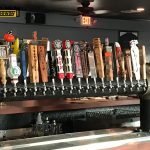 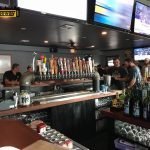 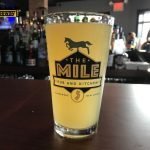 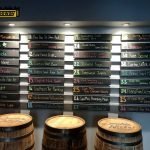 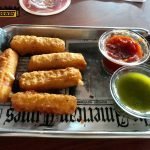