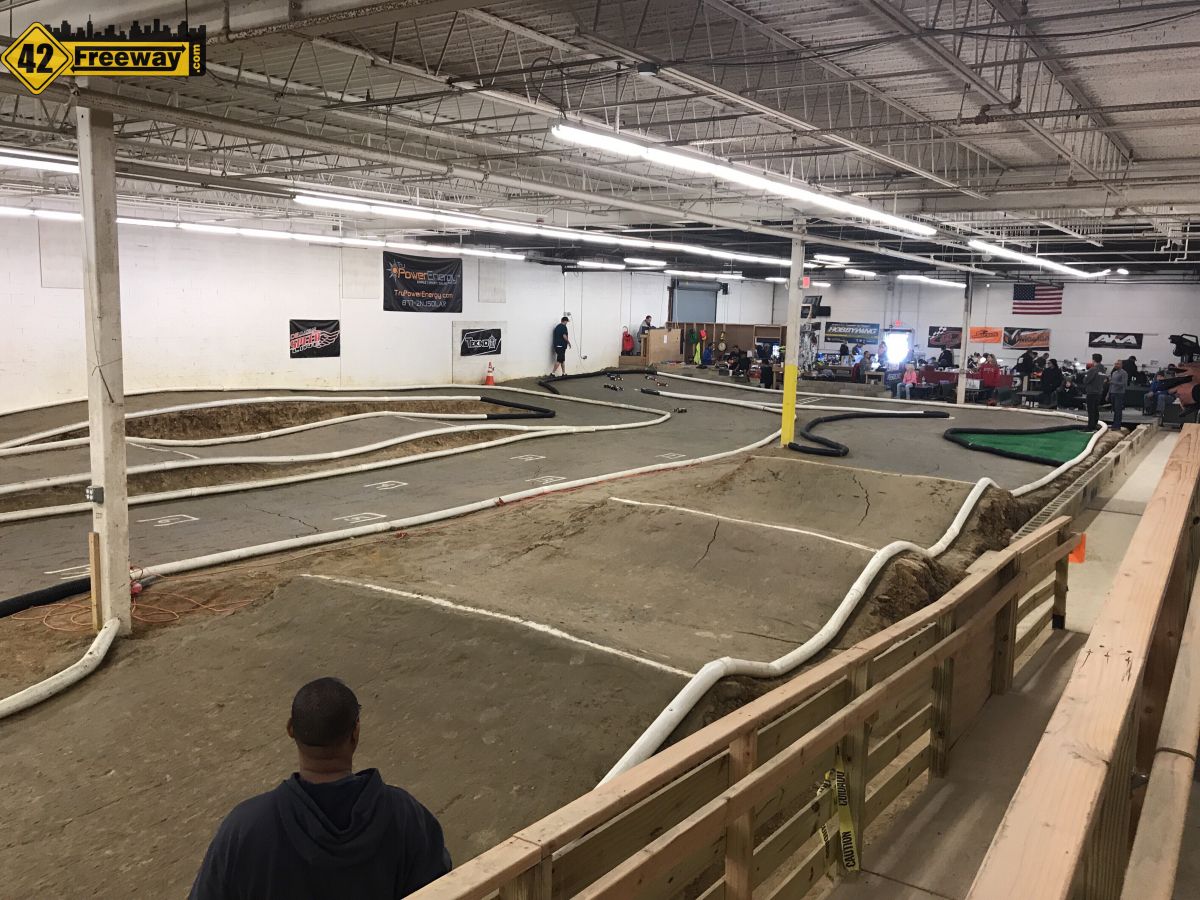 UPDATE 1/19: Just opened next door is Kinetic Climbing, Read about them in this article

We are all familiar with the fun of RC Cars, but the racing that T.A.P. delivers is at another level!  These cars fit into “club race” categories which span into regional and state level organized races.  Like Nascar, the cars need to meet a consistent set of requirements (weight, power) when entering events.

The racing system is fully computerized.  Each car contains an RF chip which is read by the system at the finish line.  While you race with other cars and there is the excitement of passing other racers… you are mainly racing against the clock, and it was impressive to see the computer track the leaders.

The track is indoors, but is made from tightly compacted dirt… the roadway looks as smooth as most area roads, and is configured with many sharp turns and hills.  A main feature of the current track layout is a triple hill which sends the cars into the air… with many racers jumping all three hills at once!  (Check out the video at the bottom!)  The use of compacted dirt for the roadway and tube barriers makes it possible for the track owners to reconfigure the track over time, providing new challenges to racers.

Speaking of the owners, they are VERY local… George Miller who is from Williamstown, and Mike Dare are co-owners and are regularly at the track.  In the RC world they seem to be making a great name for themselves, as the State event I attended had a large number of racers.  Based on interest in upcoming events on Facebook, the support for the track continues to grow.

Myself, a friend of mine and his son visited during a large State level championship event.  It was a very well organized series of races, with a large area reserved for “the pits” where racers can work on their cars.  The drivers stand on on elevated platform so they can see the entire track.. and I have to say the announcer did a great job keeping up with all of the action.

It was a very busy day for them but I did get a chance to chat with the owners… super nice people who are very interested in growing the hobby and educating new racers.  Well, simply look at their Facebook reviews to understand what type of people they are, and how they run their business.

If you are simply interested in checking out the facility, just head on over and see what it’s all about.  If you want to get started in RC Club racing, T.A.P. has distributor agreements with suppliers and they can get almost anything in RC cars.

We offer a kids course for beginners, it comes with their own RC kit. We teach them how to build, maintain, and race the cars. We also do birthday parties and will be doing rentals for those interested in just stopping in here and there to play.

Currently T.A.P. RC is running deals on memberships which include practice time and club events.  If interested, it’s best to stop in and ask about the details and what it takes to get started in this exciting hobby.

The track is open every day until 7pm and on Fridays they are open until 10pm.  The also host many events… their next MEGA event is the Garden State Shootout in March, but looking at their Facebook page I see a long list of other exciting events: 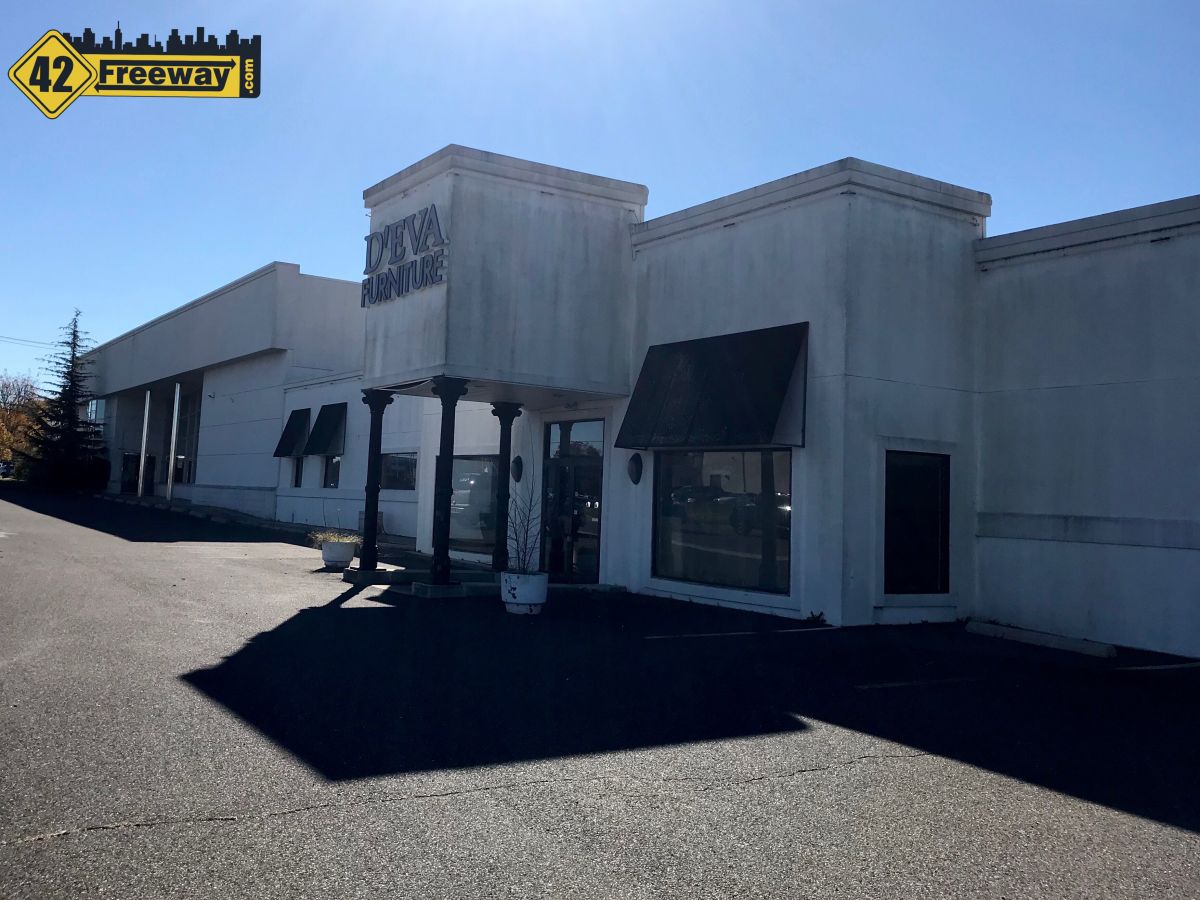 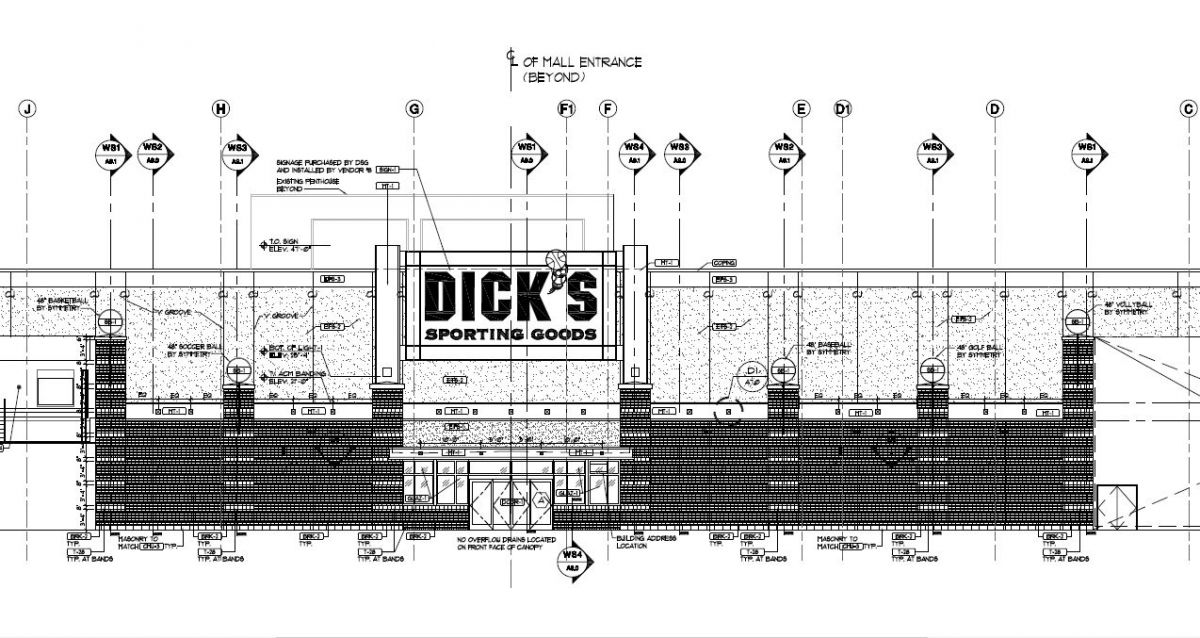