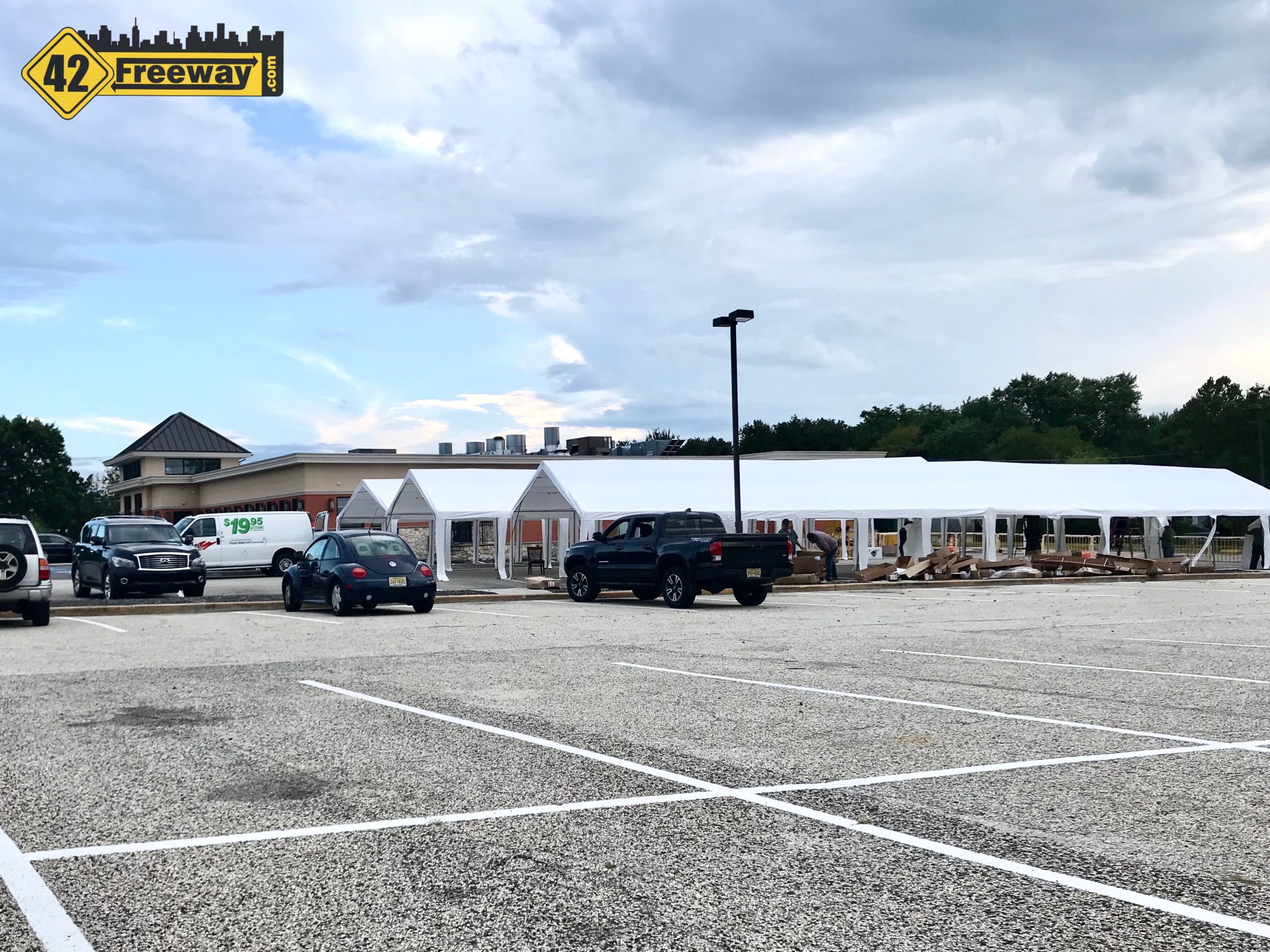 The Seven Star Diner in Deptford at 5-Points reopens for outdoor dining this Friday August 21st, at 8am.  They have been closed for 5 month, and they are opening in big way… and I mean BIG… in that they have three very large and long tents installed.  Equivalent of 6 wedding tents?  Well that’s when I saw them on Monday…  could be more now?!

The Seven Star Diner had been closed for 5 months… first because of overall Covid restrictions and then later they were working on kitchen upgrades.   We reported on the Seven Star Diner just three weeks ago, when we shared an earlier statement “Waiting for indoor dining to return”…  well things have obviously changed, and I like to think the 42Freeway readers had something to do with it!  We had a lot of questions from readers before that post, and a ton of support for the diner after I posted my video!

The Seven Star Diner is located in Deptford NJ at the 5-pts intersection.  They are a large diner with full bar! 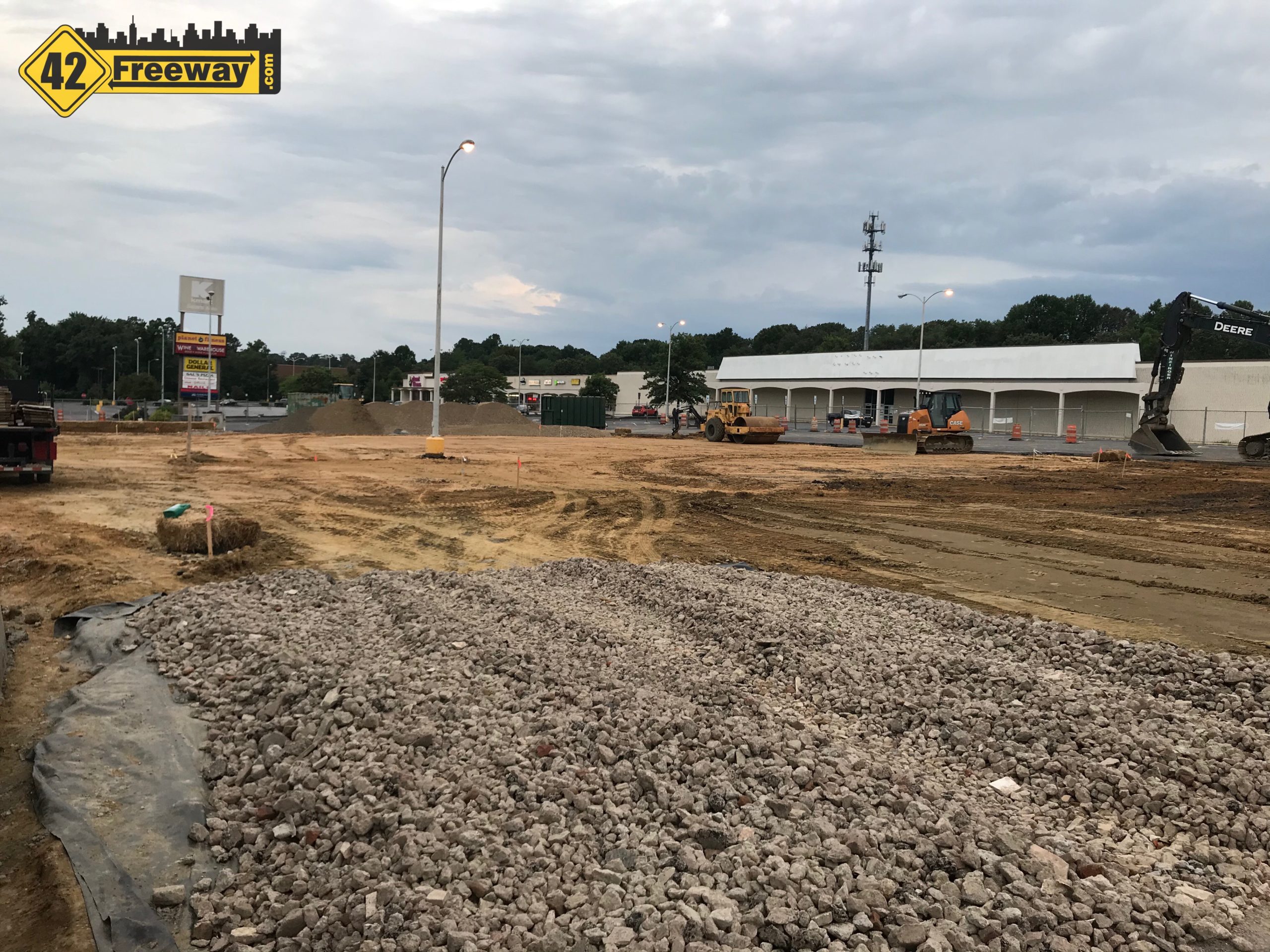 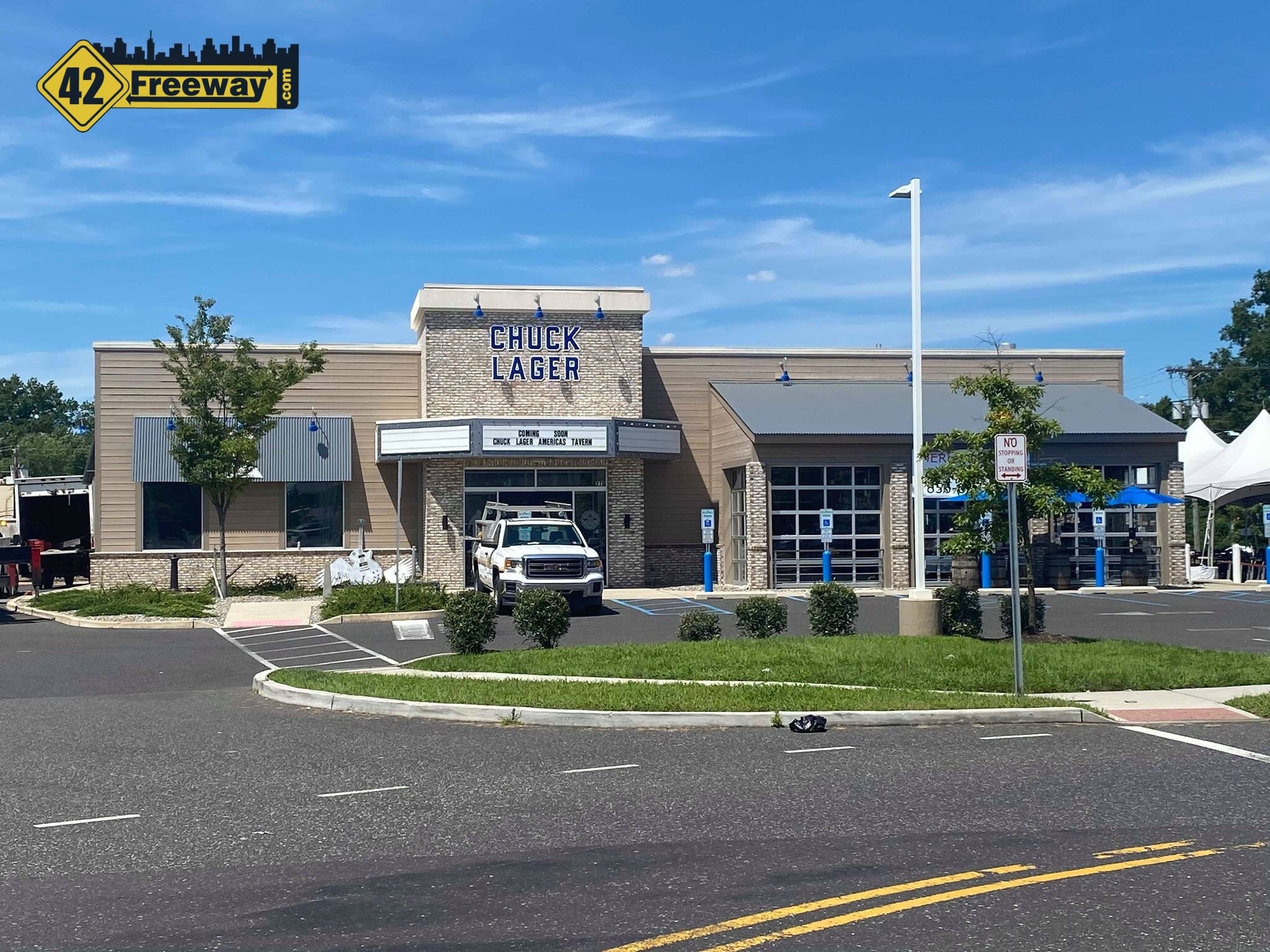