We reported back in the summer of 2017 that Royal Farms had plans to build a location on the empty corner property of White Horse Pike and Berlin-Cross Keys Rd)… and recently the site preparation work has started.

Fencing has been up for a while and within the last few weeks large earth moving trucks appeared on site, and have started the process to clear out the property.   The corner property has been empty for  a long time and next to that was the County Town Diner, which was destroyed in a fire back in January 2018.

Recent news reports say that the diner fire was actually planned by the owner in an attempt to collect an insurance claim.  He hired another man to start the fire, and recently both were arrested.  Courier Post 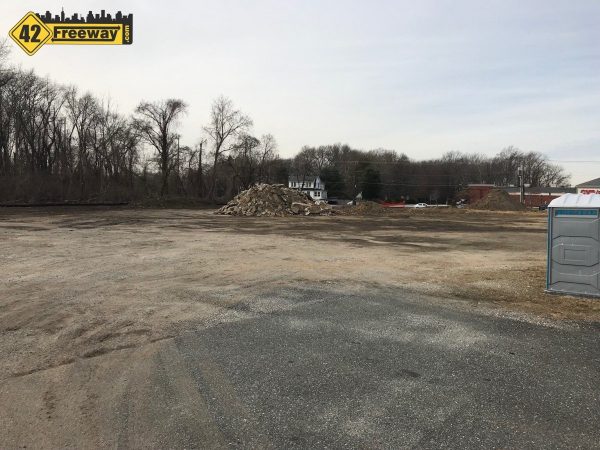 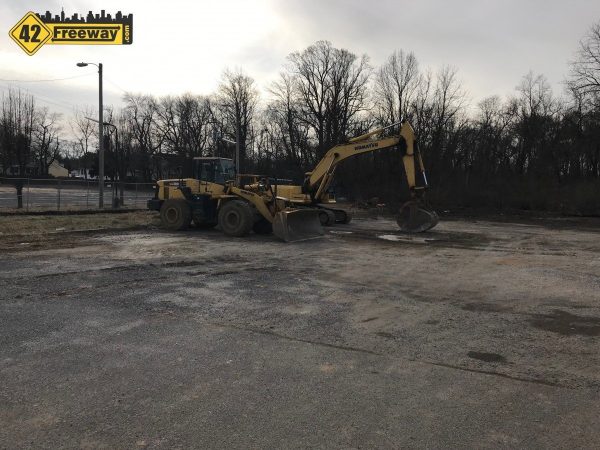 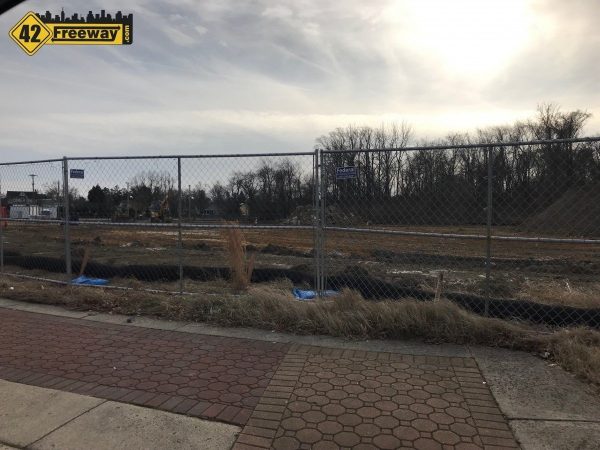 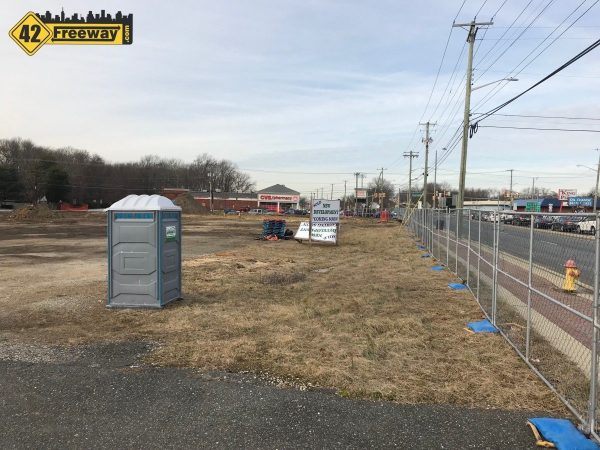 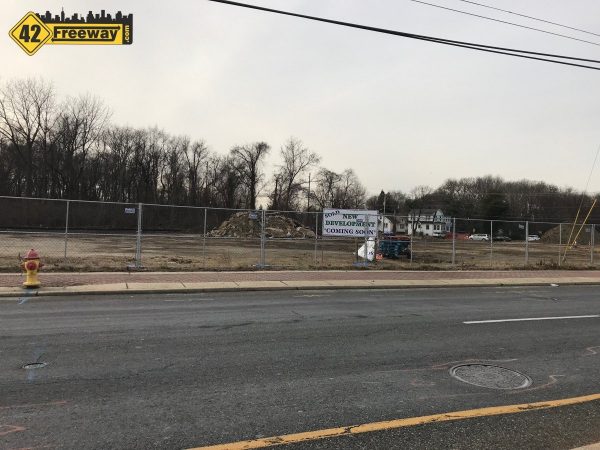