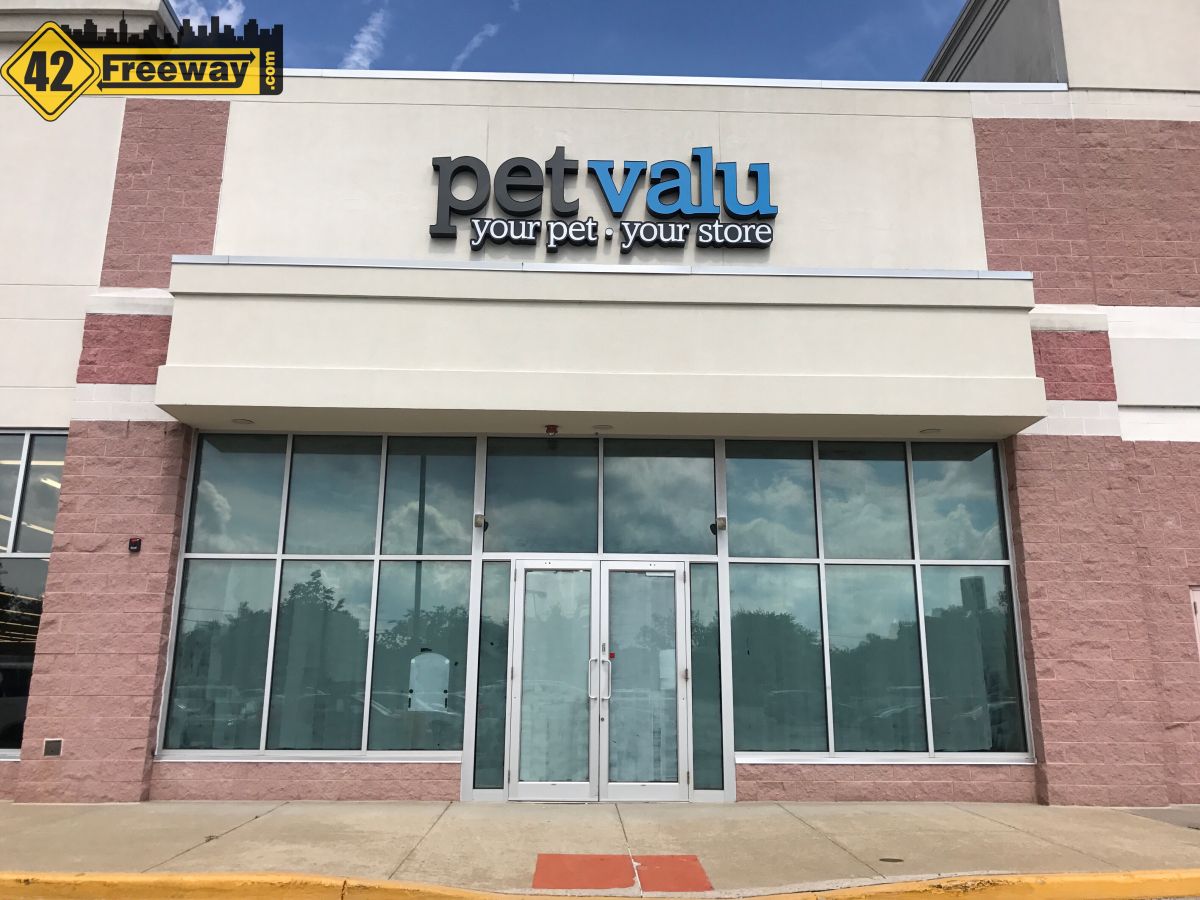 It doesn’t take super-sleuthing to figure this one out, when they put the new store’s sign up on the building well ahead of the opening.  A Pet Valu store is coming to Deptford at the “Court of Deptford II” on Almonesson Road.  They are taking the spot that was previously the location of Men’s Warehouse (which moved down to a larger store), and in the same center as Bob’s Discount Furniture, Barnes & Noble and Old Navy.

Pet Valu is a national chain of pet stores.  The store format is a little smaller then other pet store chains, but the number of store locations are growing rapidly.

42 freeway could not determine exactly when the store will be opening, but as mentioned… the sign is up, so one would think the opening is not too far off.

Their website press releases show they ended 2016 with 300 stores, and earlier in 2016 the parent company merged with Pet Valu and Pet Supermarket to form a company with over 900 locations and a billion dollars in sales.

Pet Valu has been popping up all over our area, with locations in: Laurel Springs, Sewell, Somerdale, Gibbstown, Voorhees, Glassboro, Mullica Hill, Sicklerville, Marlton, Hammonton and dozens more in the area.

As mentioned, the Men’s Warehouse store is still in the same shopping center, having moved into the stand alone building at the edge of the parking lot 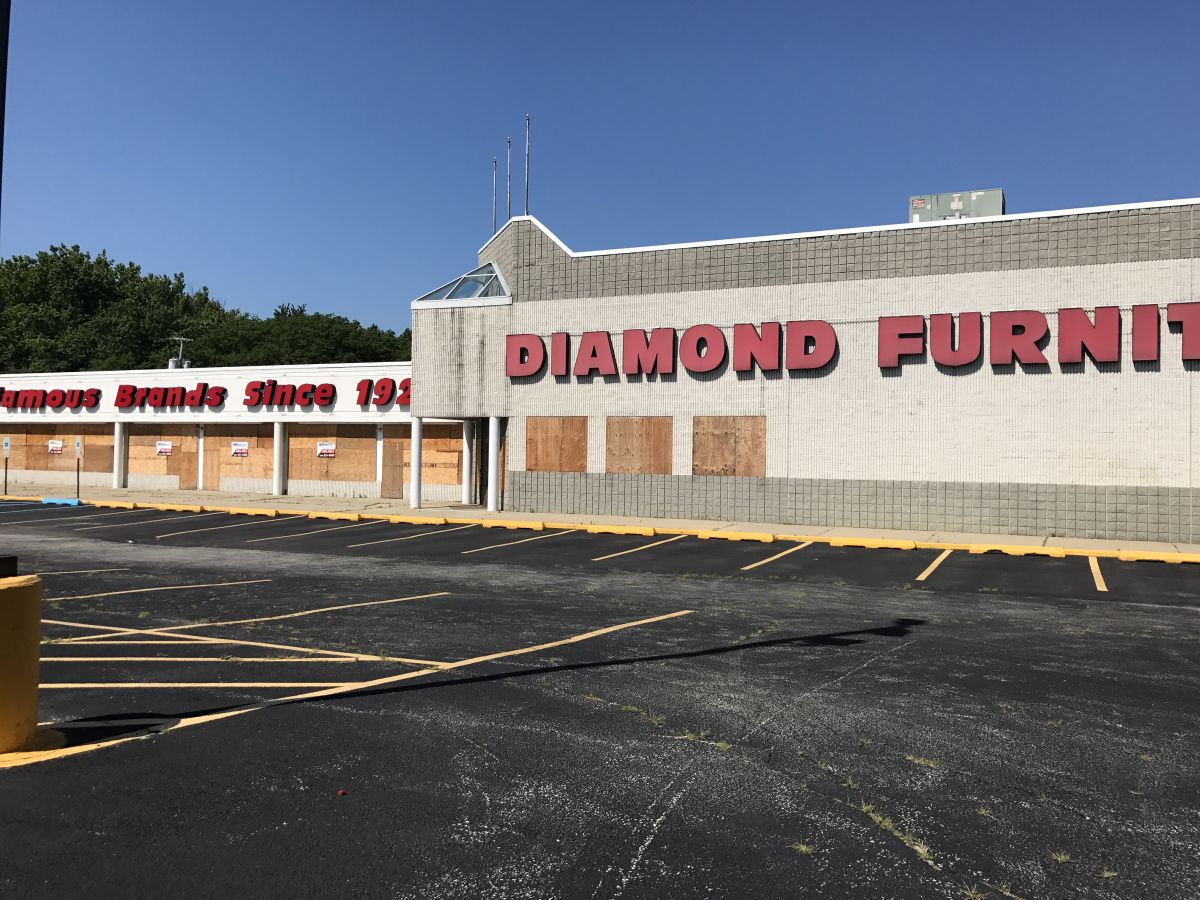 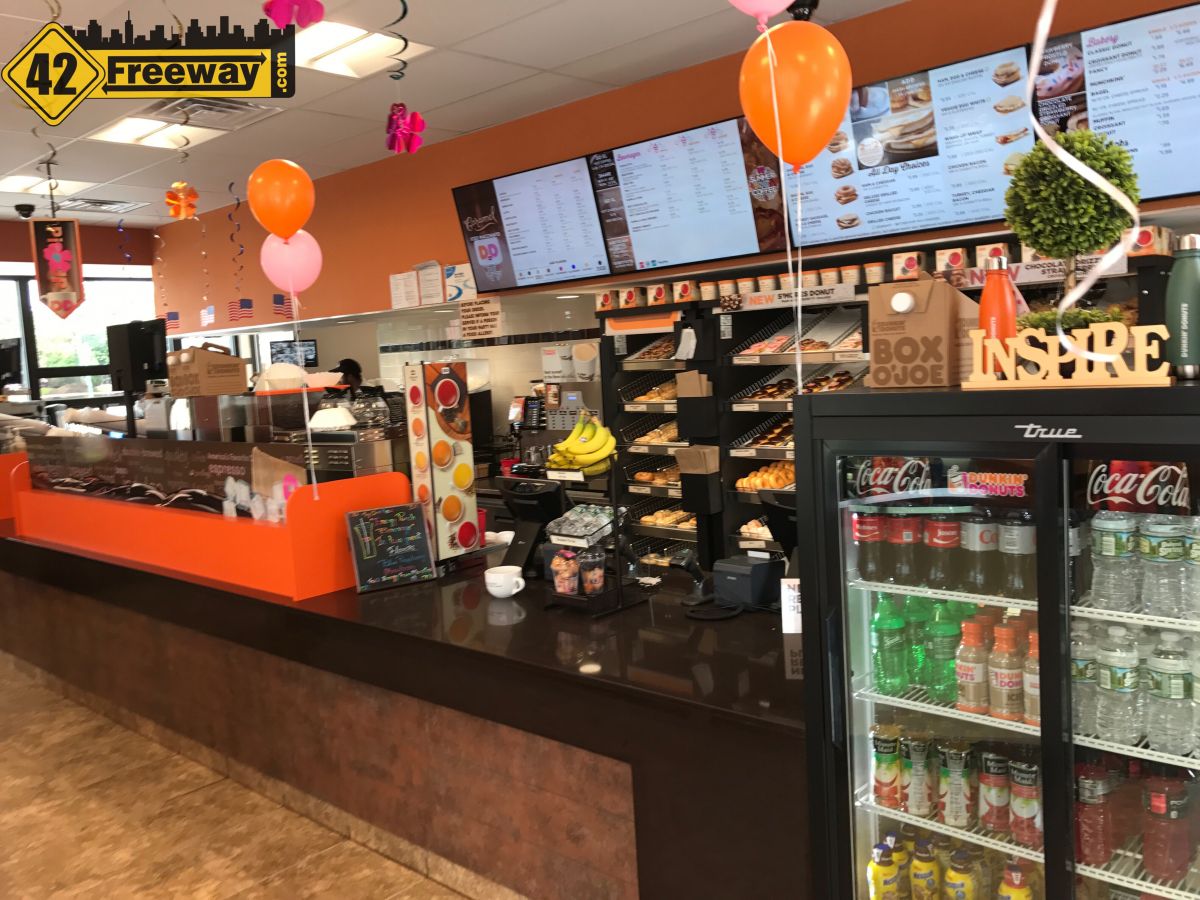 Next
It's OPEN! The Blackwood Dunkin Donuts