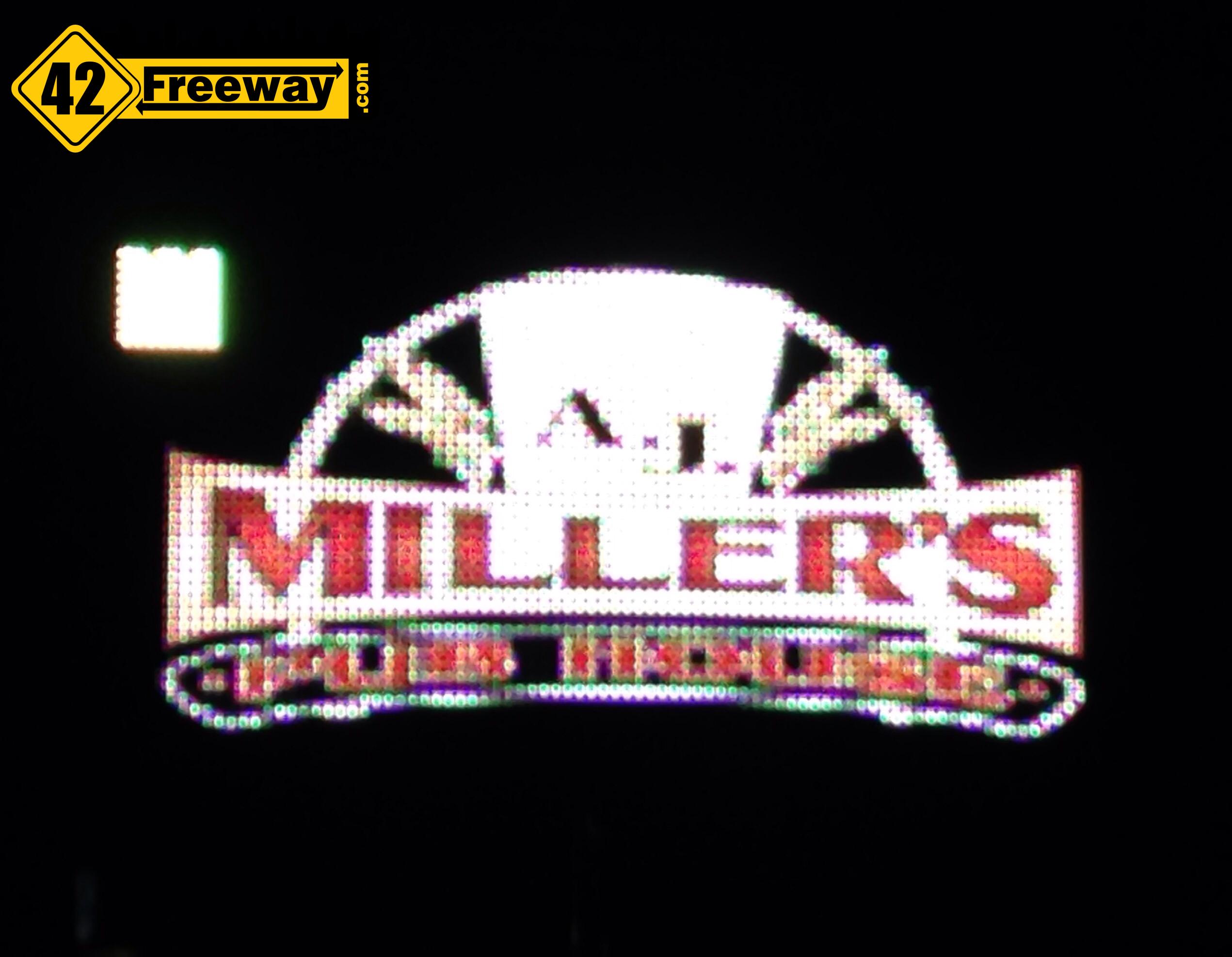 A “sort of” new bar is opening in Williamstown!   AJ Millers is taking over the Craft House location which closed abruptly after only 6 months of operation.  42Freeway readers were all over this story, commenting on last summer’s story first to say that the Craft House was closing Feb 14, then to let me know that its already gearing up for a re-opening as AJ Millers.

The location has been known for decades, as mentioned most recently known as Craft House, before that it was Taylor’s, and decades ago it was the Alpine.  I honestly don’t know the other steps in between (if there were any).  As Taylor’s and the Craft House, the property was owned by Taylor Mill who has been in the bar business at least 30 years, owning famed Cherry Hill establishments such as Wok N Roll, Gatsby’s, and the large Rt 70 location now called Craft House.

So I don’t post unsubstantiated facts… but the most recent commenter on last summer’s post about the CH, said that the new owner’s are from Rack’s in Atco NJ.  While I wasn’t able to speak to anyone there, I had already known the owner’s name at Rack’s was Alisha, and a quick Google search tells me her full name is Alisha Miller.   AJ Miller?  While the family name connection is clear, a commenter has added that the new bar is actually named after a family member!

That being said, its not clear yet to this writer if ownership of the Williamstown location has changed, or if its simply a management contract.

I’ve honestly never met Alisha of Rack’s, but I have had friends tell me her success story with Rack’s (friends of friends had worked there).  It really does sound like a great story that I’d like to know more about, so maybe as they get closer to opening the AJ Millers Pub, she’d be willing to chat with me a bit about her story, plans for the new pub, and where she sees her empire growing to.

It seems the bar will not be closed long as they’ve already started the hiring process.  Two Craigslist posts offer interview days and times and you need to act NOW it looks like the last day is Tuesday 2/24.    All Positions    Door Men

I know little of the details on the plans for the location, but one thing I like is that Rack’s has always been a big supporter of the live music scene and the Craigslist ads reference live music.. so it will be great to have another awesome venue along Rt 42 to catch live entertainment.

(Note: there is a Miller’s Ale House chain which has a location in Mt Laurel and while there are name similarities I do not believe them to be connected in any way) 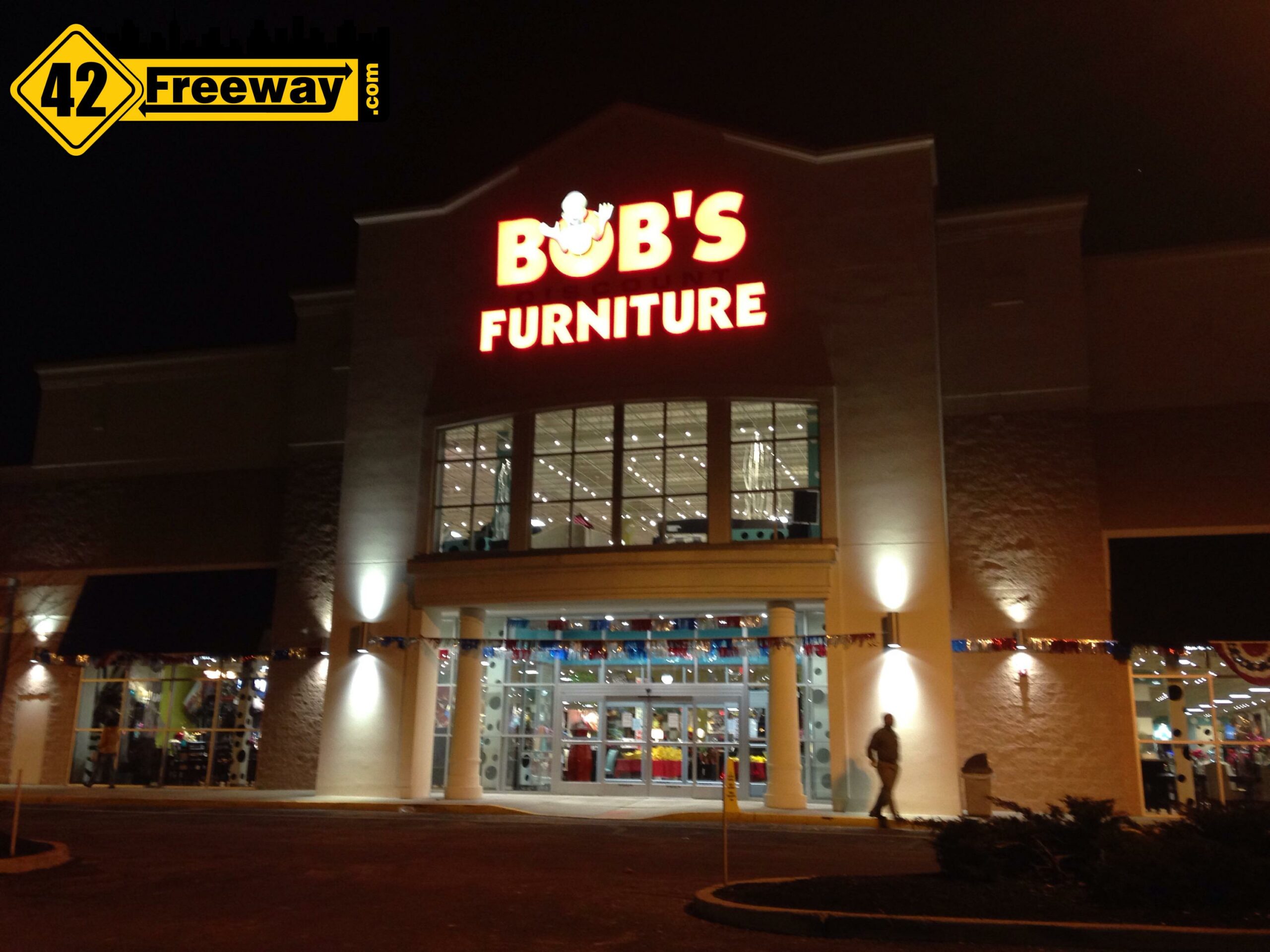 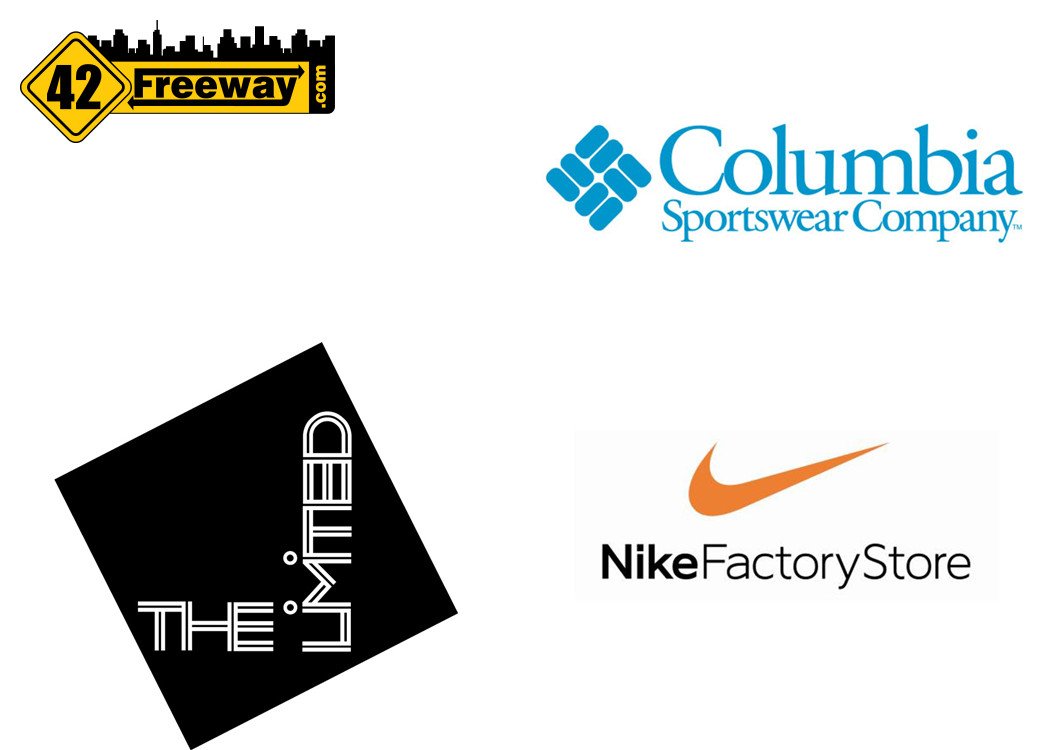