The Monarch Diner on Delsea Drive in Glassboro NJ has officially opened for business today!  They have taken over the former PB’s Pub location… and while there are some exterior similarities to the PB Building… it seems that every single surface in the Monarch Diner is completely new, and they changed things up to bring it back to it’s roots… as a true diner.

The ownership team also owns the Red Lion Diner in Southampton, they were the group who originally developed the Lamp Post Diner in Blackwood (now under new ownership), and a portion of the team was involved previously with the Metro Diner in Brooklawn.

Simply, these guys know how to build and run beautiful and successful restaurants. What was the main bar area in PB’s, has been replaced with a traditional diner counter… which I am sure was the building’s original configuration.  Positioned in that front room (In front of the counter) are three rows of booths with the large windows letting in plenty of light.  The diner seating continues around the side to offer plenty of seating.   Word is just getting out and in my visit this morning the counter was quiet, but that main dining area was mostly full with customers! Outside in front of the building is the large elevated patio for outdoor seating.  At this time there are no tables setup (it’s February) but it appears that even the patio was given a facelift… money I am sure that was spent with the intent of fully utilizing it in warmer weather.

And as I mentioned… literally everything is new, and very well designed.  A lot of thought went into getting the layout and style “just right”.

Seriously, the entire Monarch Diner remodel has a “vacation resort restaurant” feel to it.  (I spend too much time vacationing in Florida.  Ha) The Monarch Diner has retained the liquor license… but don’t be fooled.  This is 100% a diner, which I know is what many locals were hoping for.  Yes, there is a bar area in the restaurant, but it’s small dedicated area off to the right (next to the restroom area, if you remember PB’s setup).  They offer seating for 7 at the bar, as well as a couple high-top table setups.  If you had visited the Metro Diner in Brooklawn (which at one time had some of the same ownership), the Metro had a similar small bar concept which sort of says “Yes if you want a beer at the bar we can accommodate a small number, but it’s not our main thing!”

I did have breakfast at the Monarch and it was very good…  although I went with a simple platter.  We’ll be back soon to try out the dinner offerings…  although I don’t see myself as a reviewer, but an experience guy letting people know of new things.

The building is the former PB’s Sports Bar location, directly across from the (now closed) Glassboro Bowl 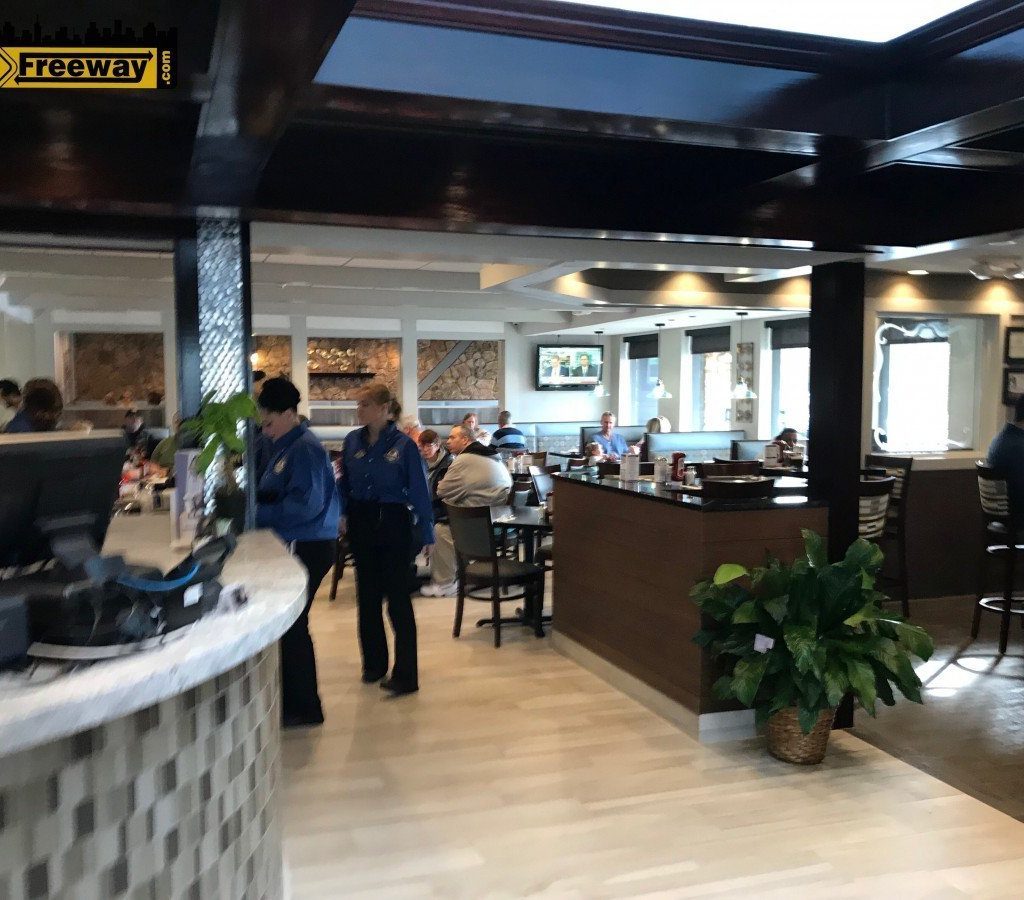 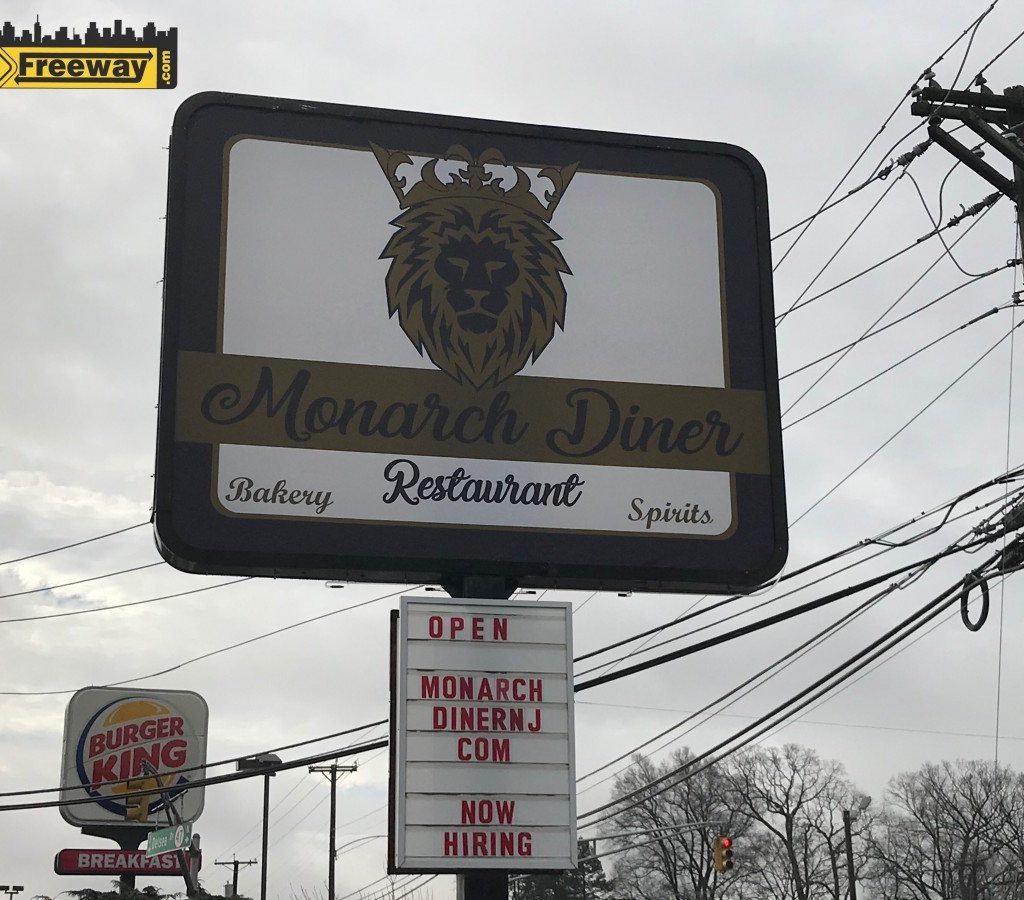 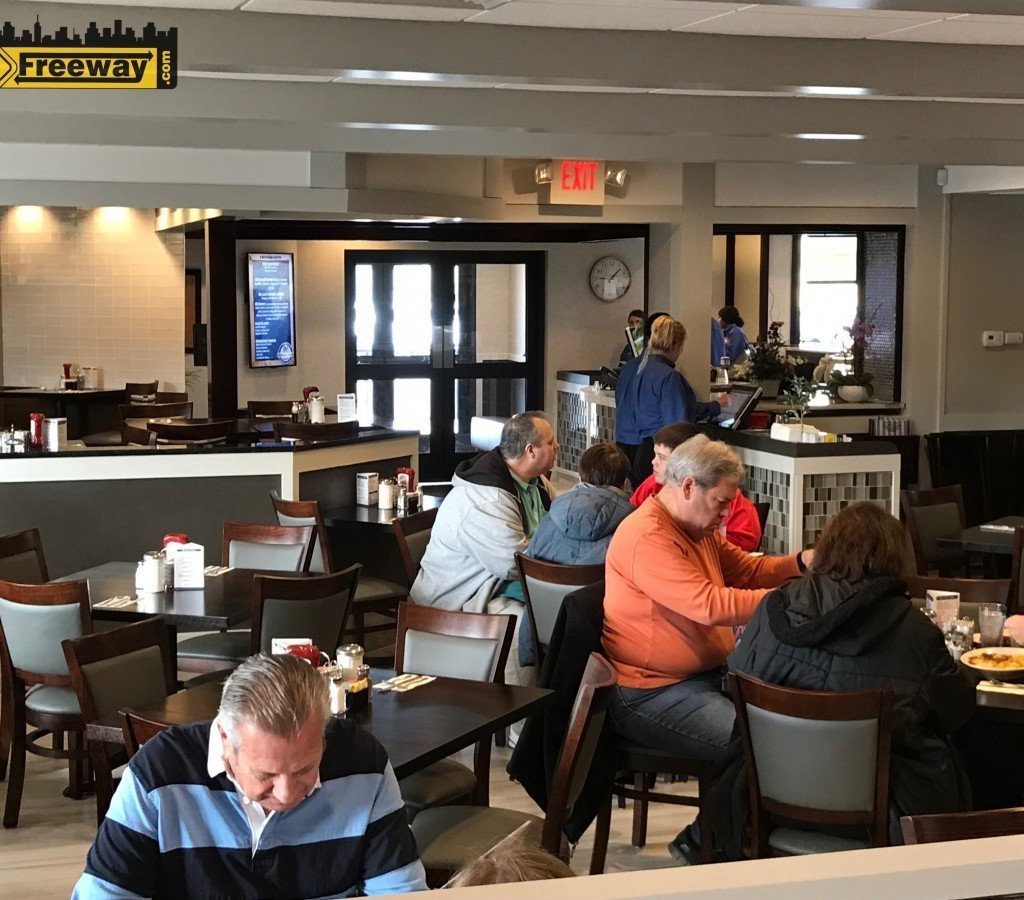 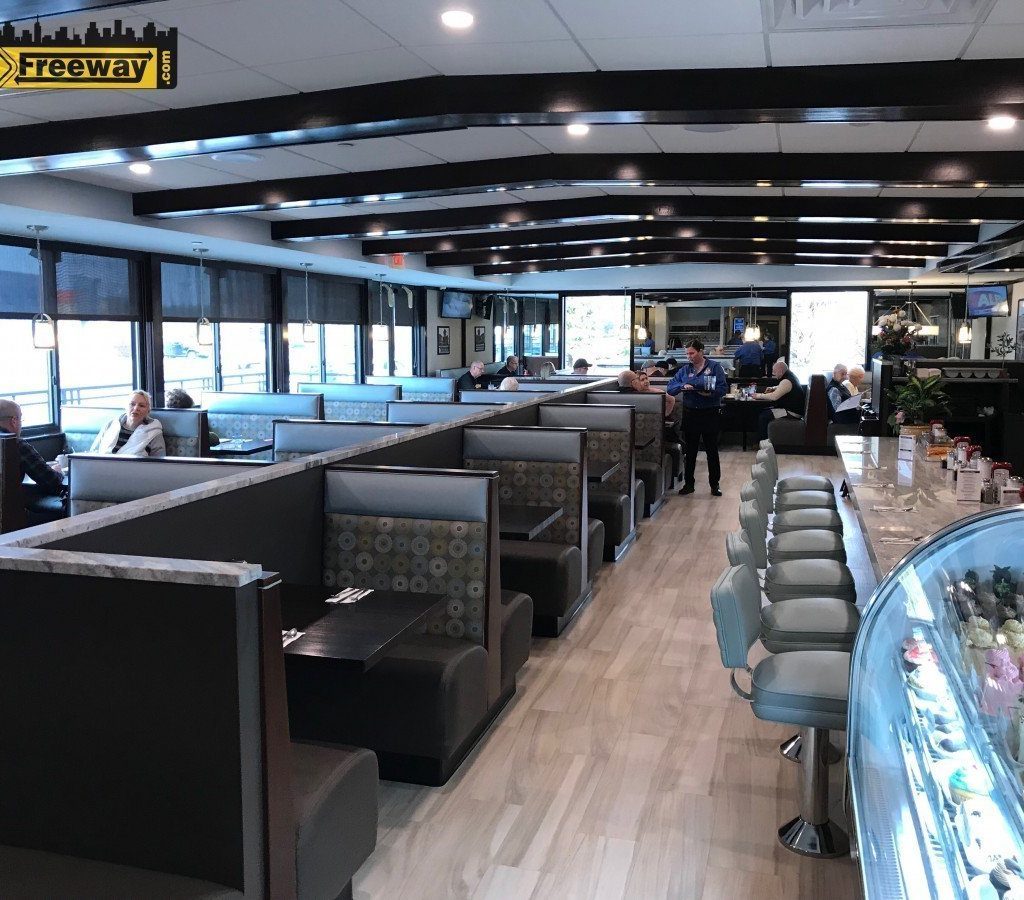 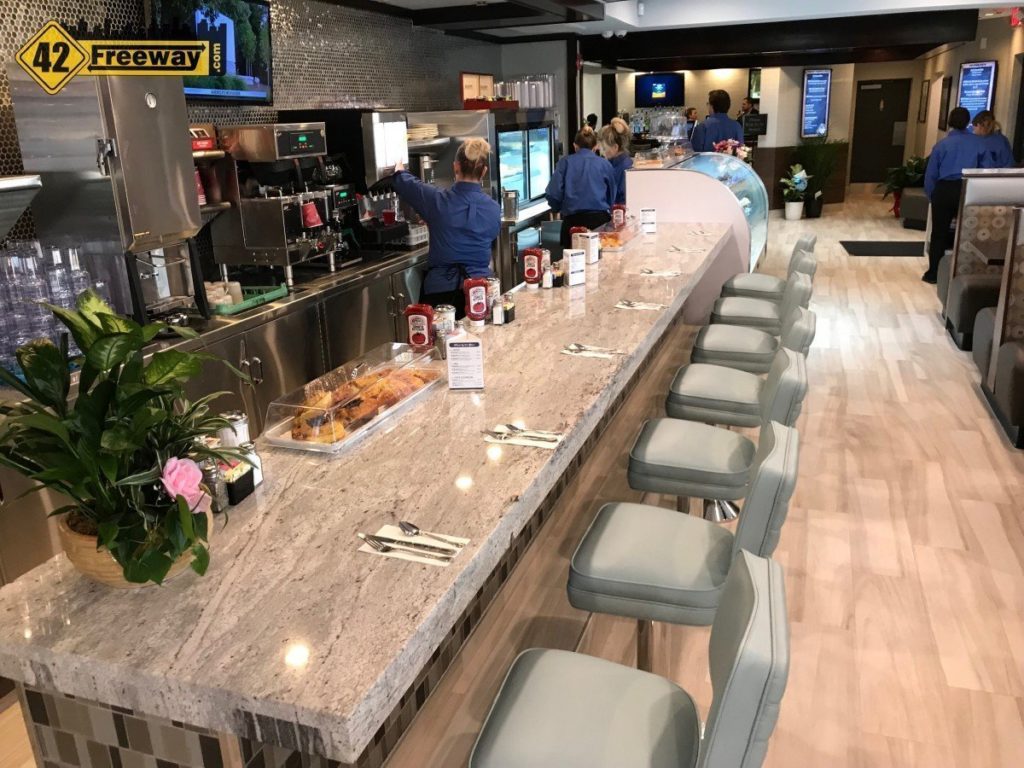 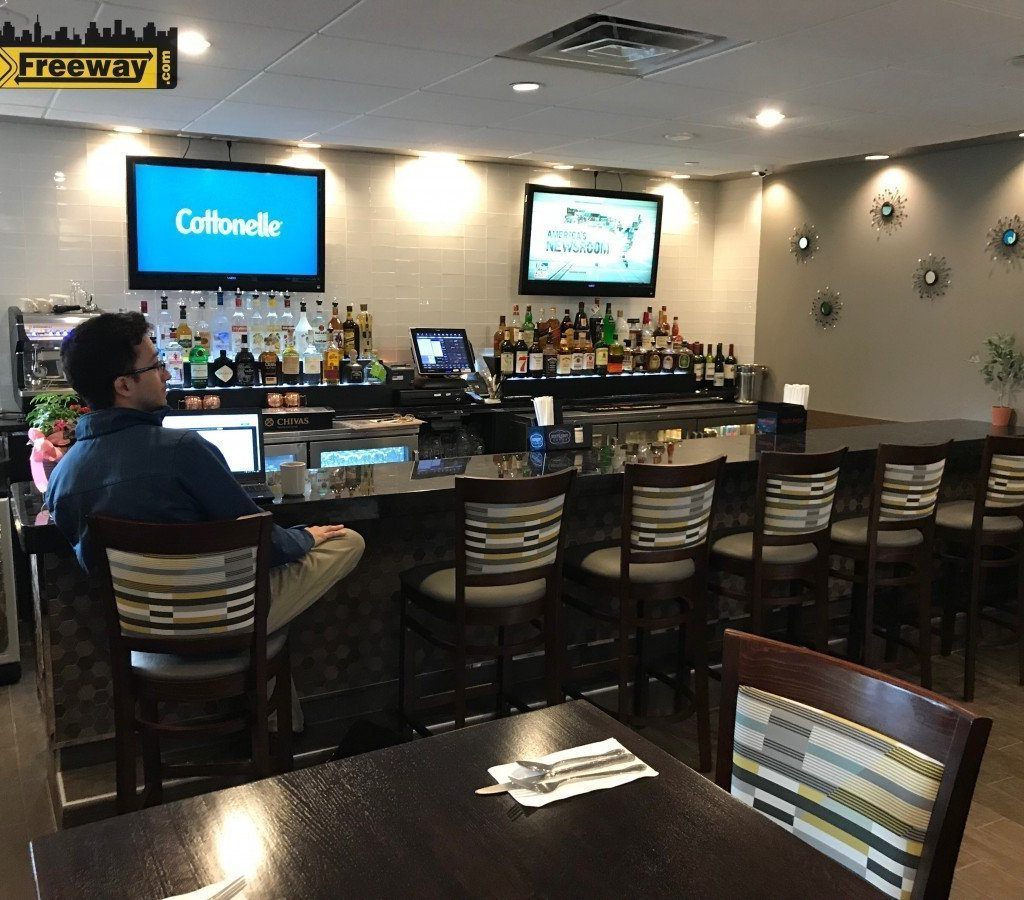 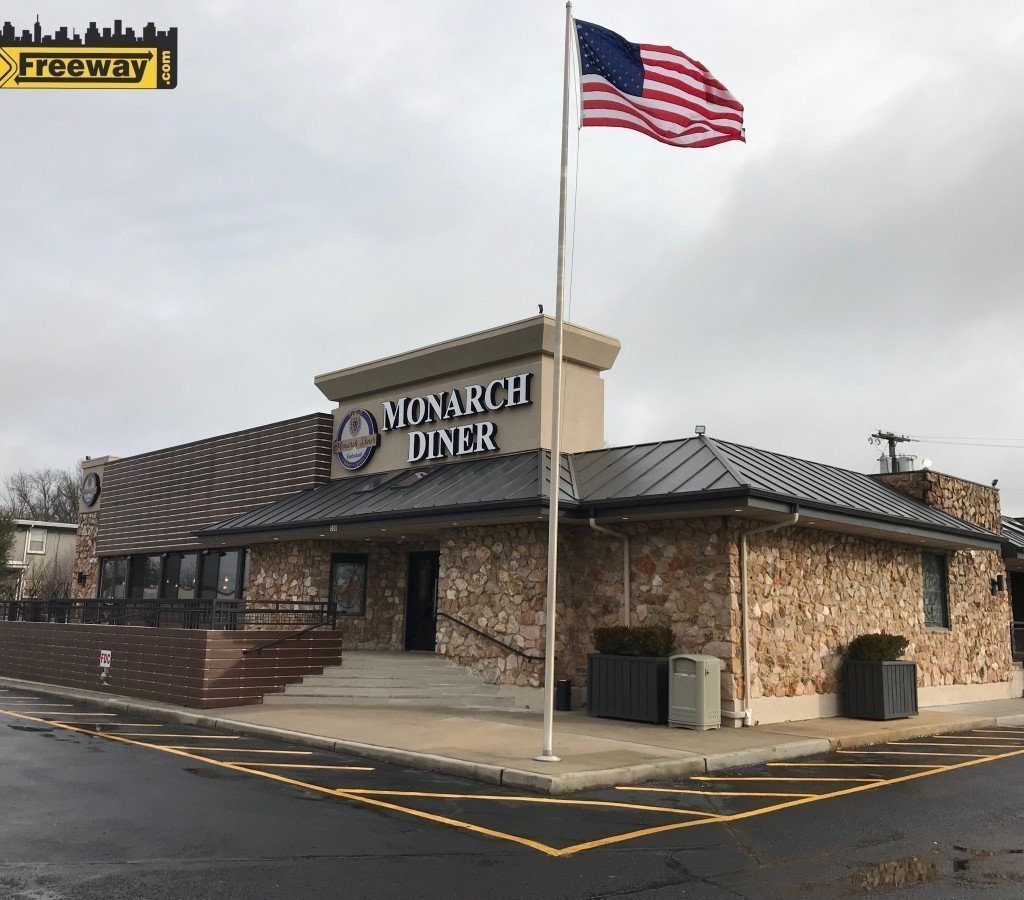 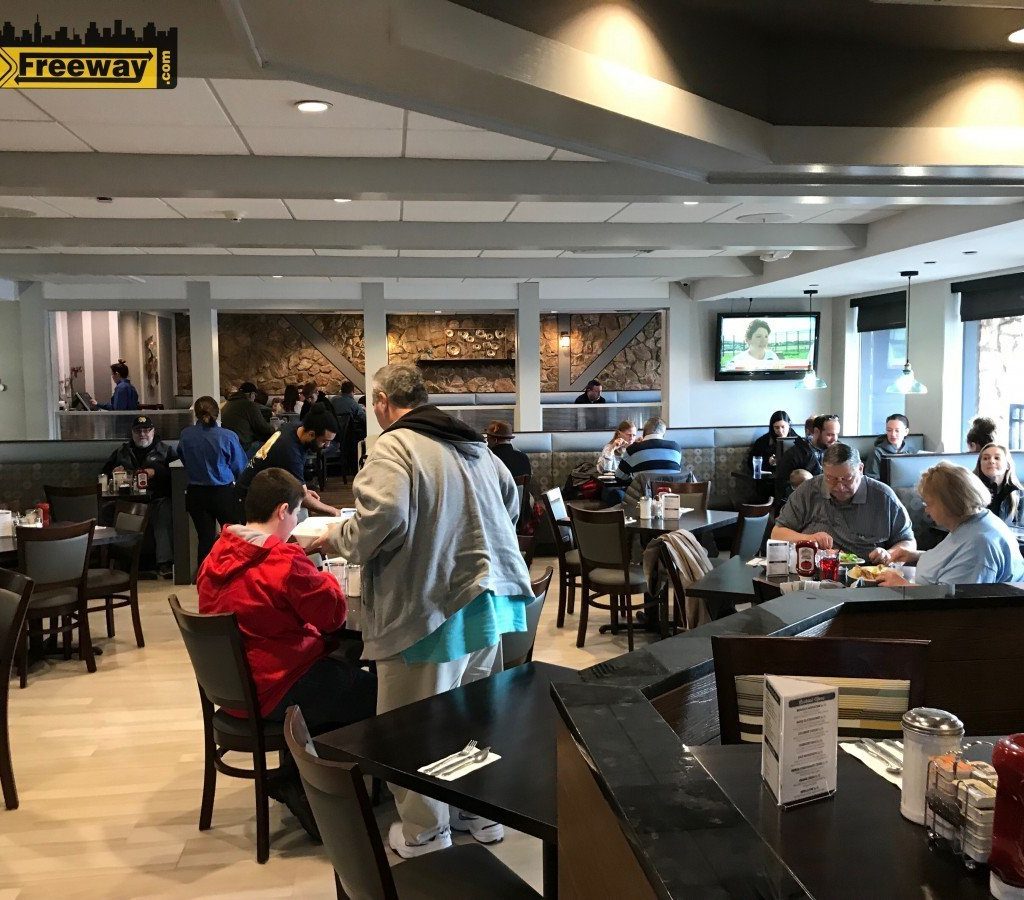 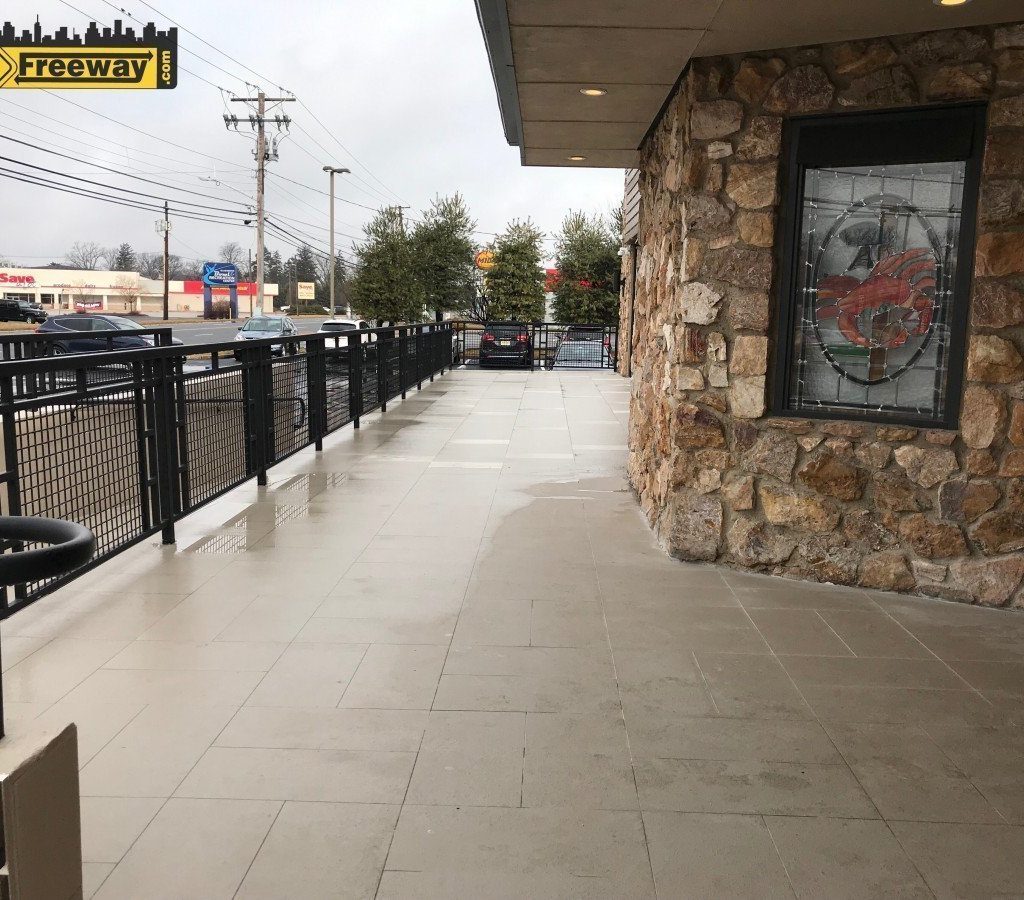 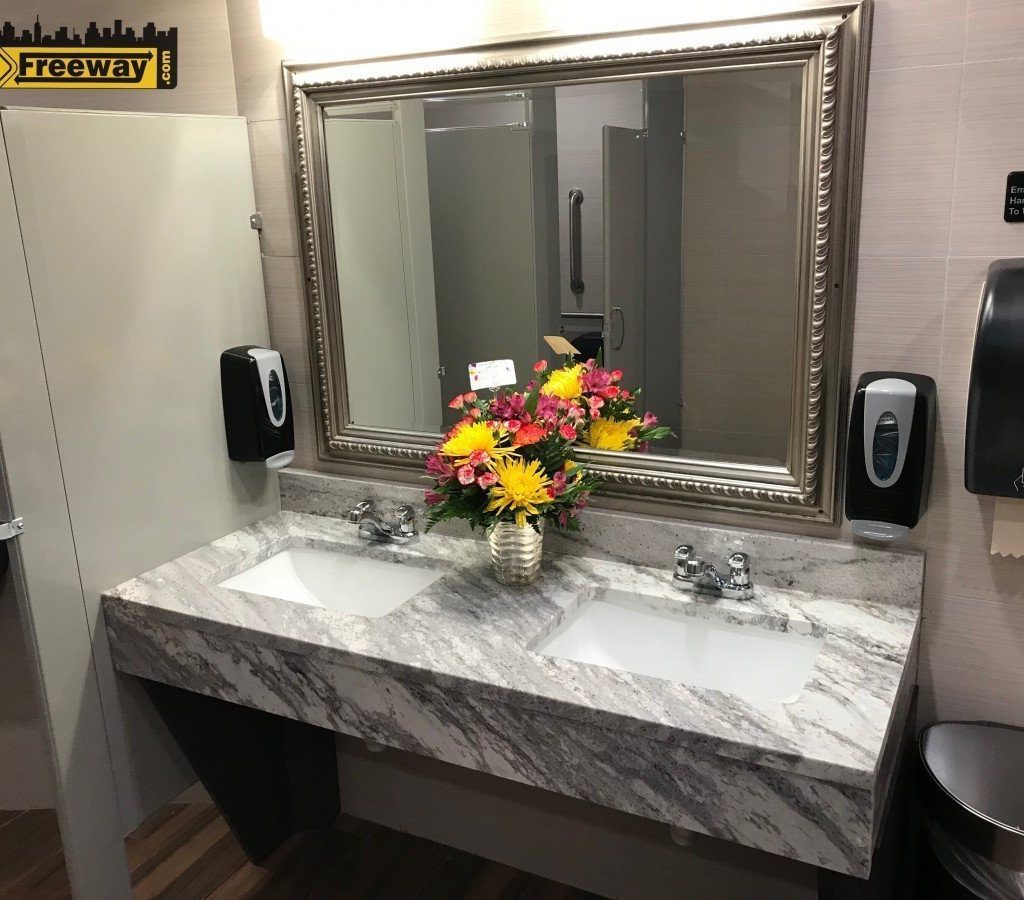 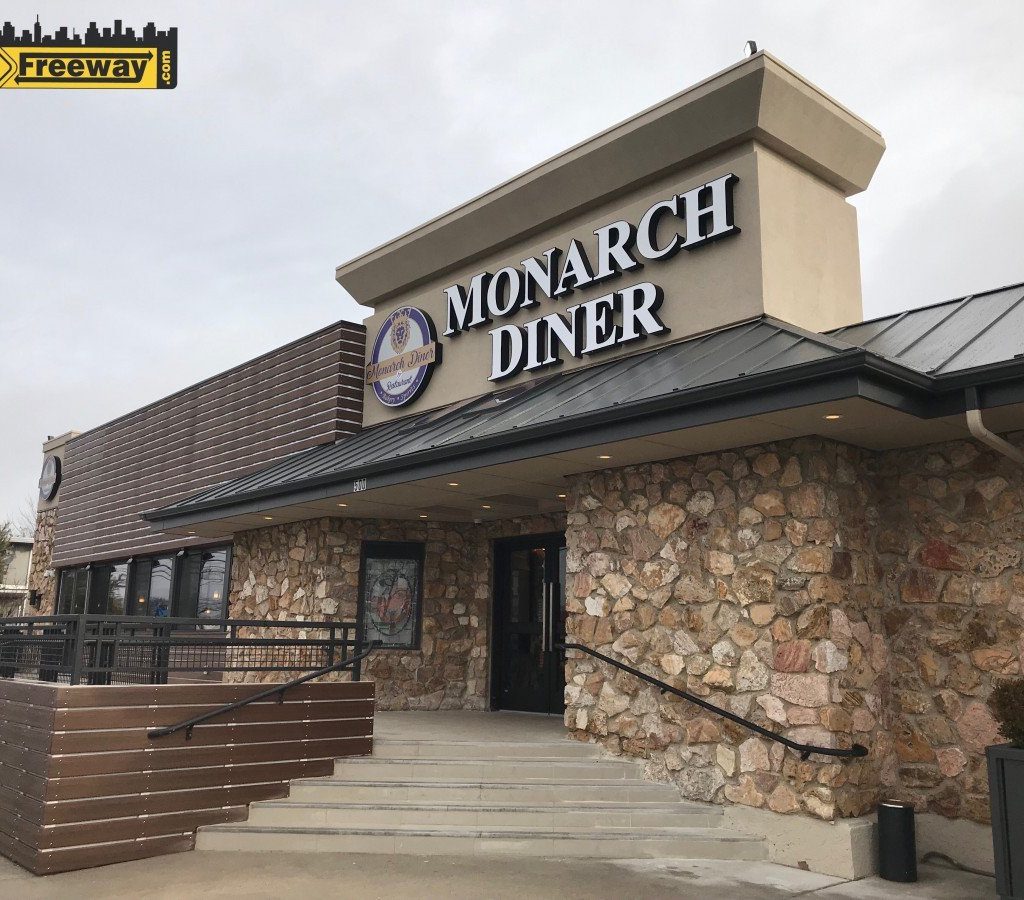