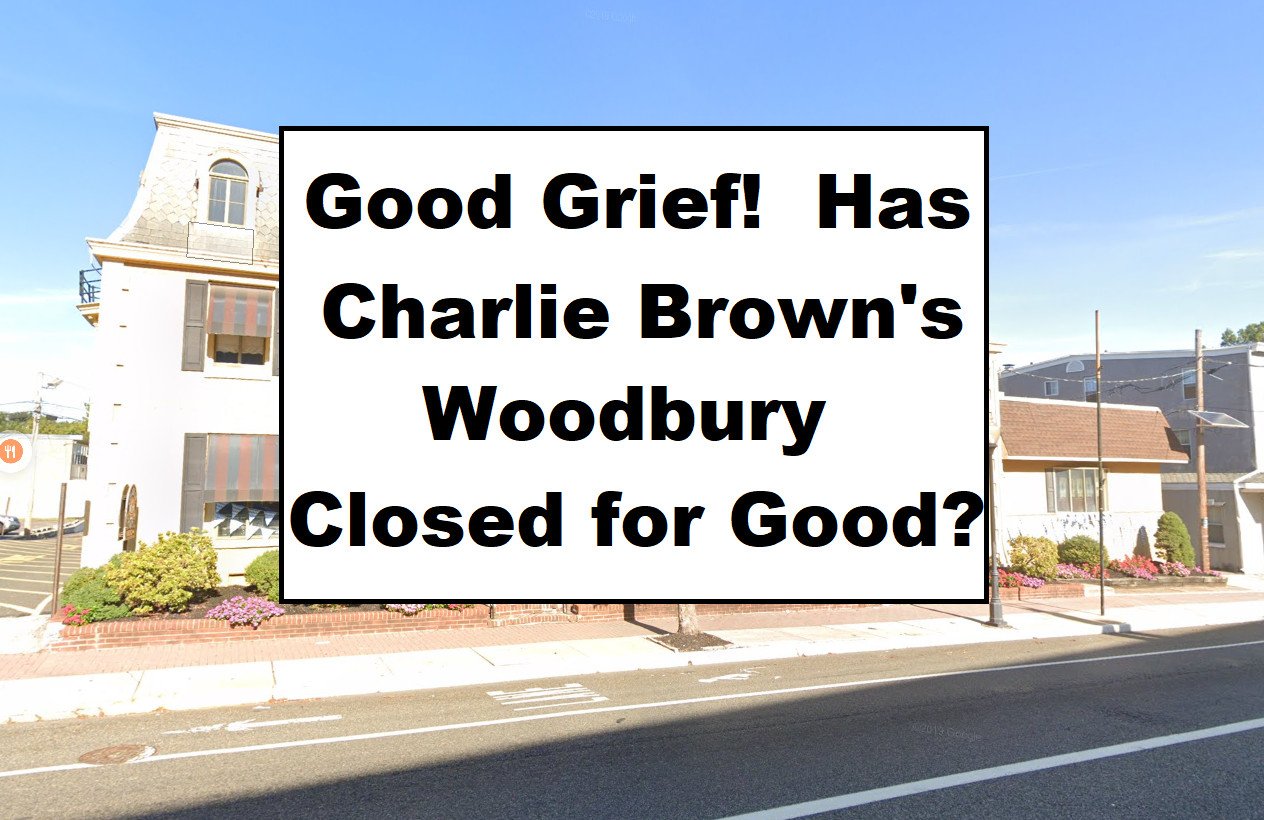 We saw the post in a town Facebook group “We lost Charlie Brown’s restaurant in Woodbury due to Covid.  They couldn’t survive the shutdown”.  But I am not posting based on a random Facebook post alone… so I spent a few hours this morning on my vacation trying to track down what is going on.

Specific to Woodbury (and Mt Holly), we chatted online with an employee who worked at the Woodbury location since it opened (below was edited/snipped for clarity)

hi Matt (Mark) I was a server for 38 yrs there! My daughter also for 32yrs! Tues we got a call saying Mt Holly closed!  …a contractor said Woodbury closed and they filed bankruptcy! The company itself never told us personally but told people to pass it on to others.

We also were shared a Facebook post by another long-term employee where they found out on Tuesday that the Woodbury NJ location would not be opening.

So it’s tough to track things down when the Corporate Office itself is closed, phone disconnected, and the building is up for sale.   They closed with an “RIP Woodbury Charlie Browns”

I went back through the company sales history to try and track down a holding company or private equity firm who may have owned the Company, and havent tracked down a number yet. (Well I did, but those numbers were also disconnected)

Oh and if you aren’t familiar with the Charlie Brown’s restaurants.. their featured thing is a steak house with an awesome salad bar.  I think the salad bar is what they were most famous for!   The Woodbury location was a prime location for County and Town Hall workers who were officed closed by, as well as many loyal fans.

This is a similar “heard down the lane” closing that took place at Deptford’s Ruby Tuesday… well at least Ruby Tuesday did actually have managers call all employees.

As we get more confirmed information, I will pass it along.

Mark from 42Freeway has a history with the Woodbury location going back to before it was opened.  A family friend was the original GM and took our family on a tour of the building while under construction.   The front right room once housed a smaller bar (Bulls Head Inn) and it had a Budweiser Clydesdale dome light hanging, which GM Don gave to my father. That sign was then installed at the Brooklawn American Legion.  My Father stated in his will… as long as its on display in the Legion Hall, they can have it.   (Although some time over the years Budweiser took it back to be refurbished and I swear what is they got back isn’t the same sign!) 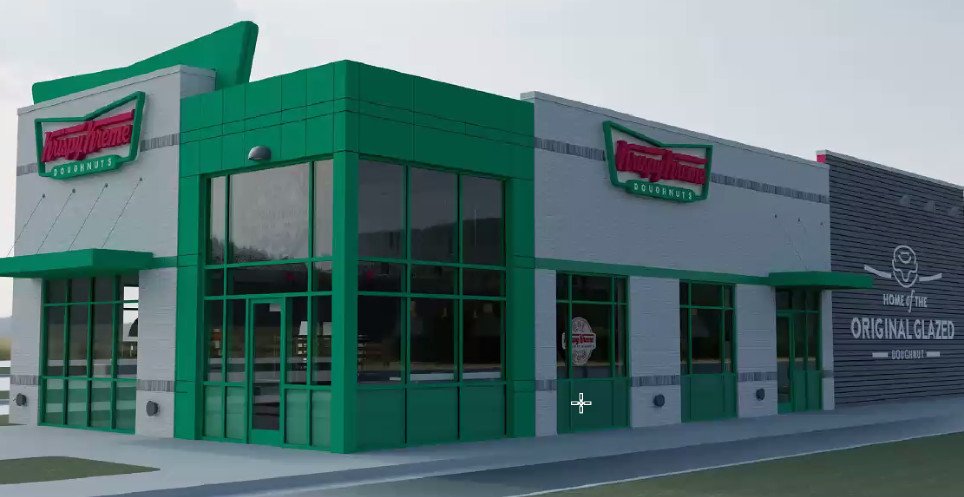 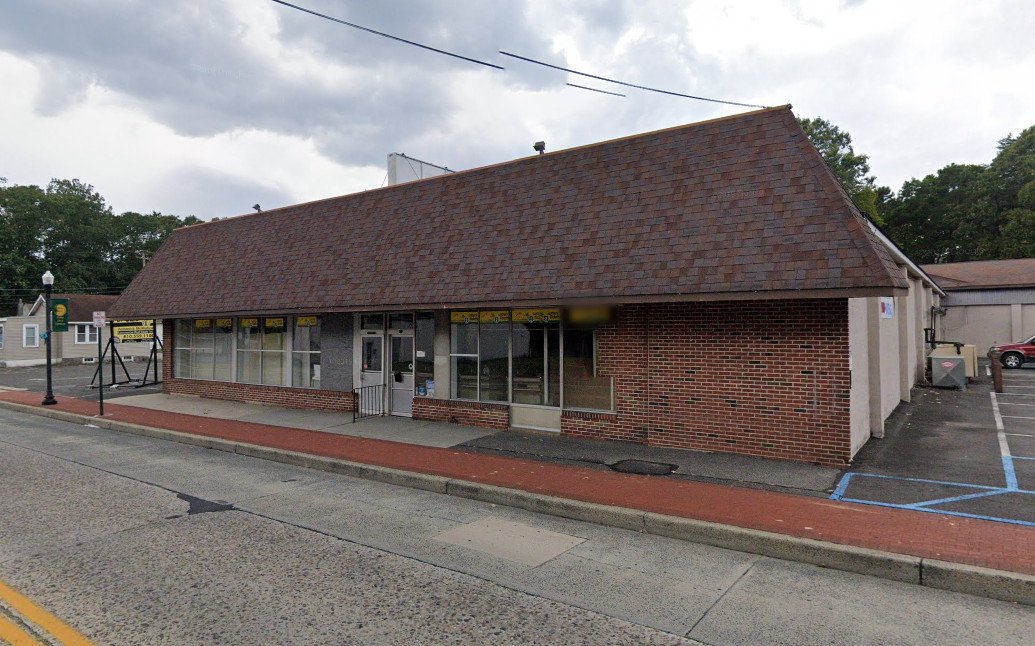