Williamstown’s Fat Jack’s BBQ will have a new home in a few months.. just 5 miles up the road in Turnersville!  Fat Jack’s announced at their Facebook page that they are taking over the former stand-alone Pizza Hut building which sits between Applebee’s and the Salvation Army Thrift Store!

They expect that the building remodel will take them about 2 months.

Fat Jack’s has won over 200 BBQ awards, and Pitmaster Glenn Gross has competed on Television’s BBQ Pitmasters!   (more on that below) 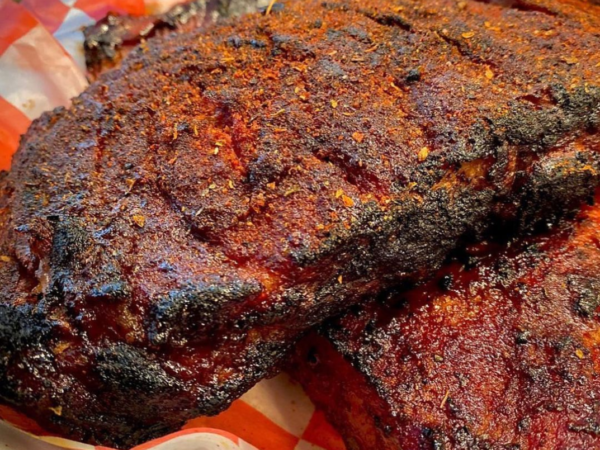 The new Turnersville location will still be very close proximity to their current Williamstown fanbase, and they hope to become a favorite in Washington Township also.

The new building is bigger than their current location… and being positioned right along Rt 42, the visibility to the countless commuters will be a huge benefit to the restaurant and customers.

They promise the same delicious BBQ that their customers are used to, but the large kitchen and space will allow them to expand the menu with more unique items!

The Pizza Hut building has a drive-thru, and Fat Jack’s is looking forward to utilizing it in a whole new way.  Well we reached out to Kevin from Fat Jack’s who had this to say about the location and drive-thru:

We are very excited to bring new life into the Pizza Hut building because it’s be vacant for a long time. The biggest thing for us is the drive thru window but it won’t be used as a traditional drive thru. We are calling it a drive thru “pig” up window where guests place the order on our site and all they do is pull up to the “pig” up window, give us their name or order number and off they go. It’s something different for us and is a huge deal because we see these bigger chain type places doing the same thing and It’s definitely going to be beneficial for us.

The space is so much larger, they also plan a private party room!

The final plans and timing are still forming and they haven’t locked in an opening date yet.  The best way to stay informed is to LIKE their Facebook and Instagram pages! 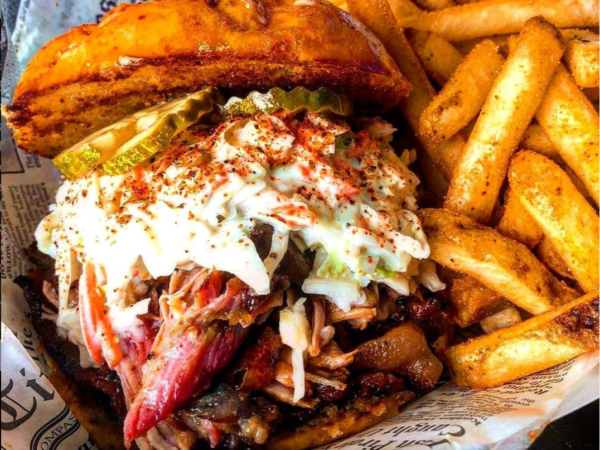 In  another exciting bit of news for Fat Jack’s… Glenn’s son Kevin is taking over the BBQ tongs from Dad.

Kevin has been a part of the family business for years, but most recently he was down in the BBQ Mecca of South Carolina… and now is back in Jersey at Fat Jack’s!

The Fat Jacks website has an awesome history of Glenn’s BBQ skills and the start of the restaurant.

Glenn traces his BBQ start back to when he was 11… always volunteering to “man the grill” at all of the family functions.

After frequent visits to the “BBQ Belt” of Memphis, Kansas City, Texas and the Carolinas, Glenn realized there was  a need for an awesome BBQ restaurant in New Jersey.

After years of research and development, Glenn came up with the perfect BBQ recipe and technique… which has propelled Fat Jack’s to over 200 local and national awards… including Grand Championships and State Championships for ribs, shoulder, brisket, chili, wings, sauces and more! 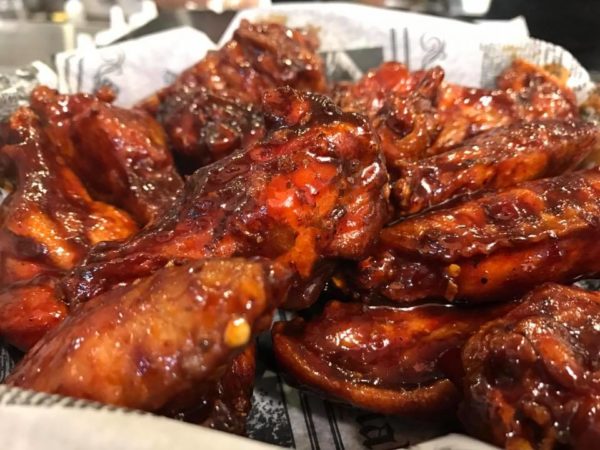 BBQ Pitmasters was a popular cooking competition show that ran for 7 seasons, starting on TLC network (and later Destination America)

In 2013, Glenn appeared on an episode that had him traveling to Texas to battle against two other BBQ experts.

42Freeway watched the episode this morning, and Glenn is definitely one of the big stars of the show!

Glenn comes across as a confident and fun competitor… but absolutely brings that Philly/South Jersey attitude along with him!

He and another competitor have many back and forth friendly “ribbing” of each other.   (see what I did there?!)

I’ve seen several episodes of this show, and Glenn’s Fat Jack’s episode seriously is one of the most entertaining.

Every good reality competition show has it’s drama moments, and Fat Jack’s brings that element to the show when they have to combat lower pit temperatures which threaten their ability to finish their entries. 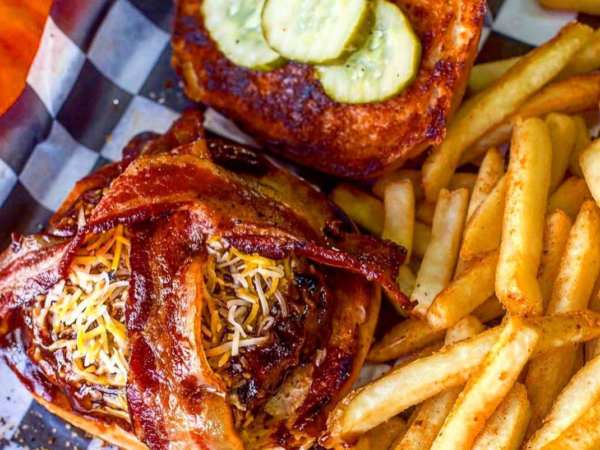 A few of Glenn’s lines from the show:

I’m gonna dry rub you and smoke ya!

You’re pretty funny…  for a guy that ain’t got any trophies!

I’m not changing my style to please the judges.  If they don’t like what have, tough.  If they love what I have… I’m gonna win

Winner! that’s what they are writing down

The Pitmasters had nice things to say about Fat Jack’s BBQ entries, including:

Tenderness was the best

I was really impressed with your box

Only one that pulled off the membrane.

So Did They Win?

Well, I don’t want to put out any spoilers…. so you’ll have to find out on your own! 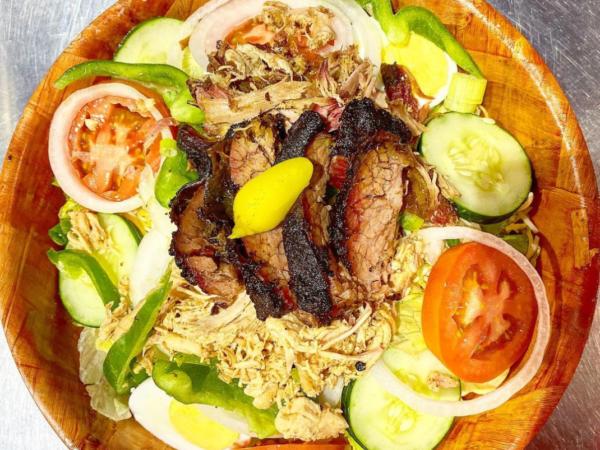 Even though the show stopped production back in 2015, the episode will still air in reruns, and Kevin tells us:

Every single time that episode airs we get so busy and we get emails from all over the country from people telling us they want us to ship them shirts or food!

We couldn’t find the episode online for free viewing, but it is available on Amazon prime at a very cheap price.  See link below.

Click the Amazon Prime video link below to see the preview, and order the Fat Jack’s episode if you want to watch!

The link should take you directly to the episode, but make sure it’s Episode 3 “Everything is Beefier in Texas”