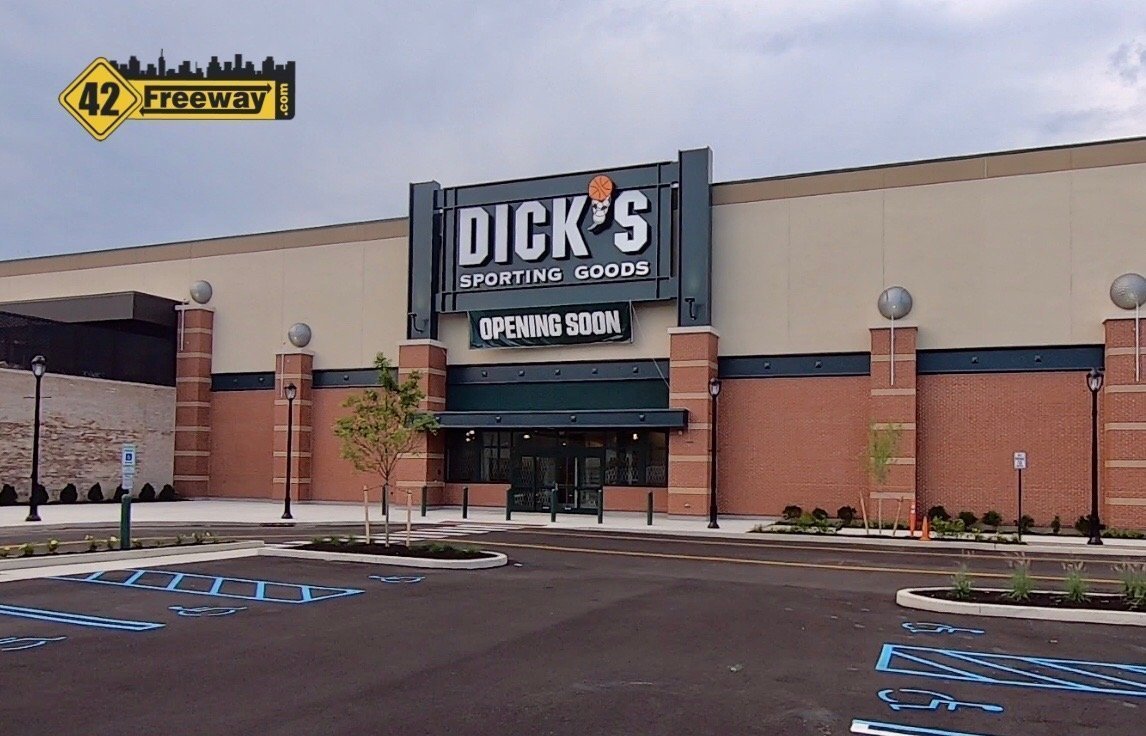 We were the first to bring the story of Dick’s Sporting Goods moving into the Deptford Mall (Nov 2018), and now we are giving you the official opening day(s)!  According to the Dick’s Sporting Goods website, there are two different dates of note.  The preview starts next week on Wednesday August 12th.  On Saturday August 15th they move into “Grand Opening” mode… which for the 15th and 16th offers a coupon for $10 off a $25 (or more) purchase at the new Deptford Mall location. Coupon link and details in the article.

The location of the new Dick’s Sporting Goods store is most of the lower level of the former Sears property.  The upper level of Sears will also have a new premier tenant… Round One arcade, which is expected to open early fall.  Three weeks ago we did a video on the new Round One which is opening this fall, and in the video, Mark talks about the new Dick’s Sporting Goods.

To get the coupon, you must head over to the Dick’s Sporting Goods Deptford Mall location page.  Link is here!

At this time we know of no plans of the “old” location of Dick’s on Almonesson Road.   There is some good news on that side of the road, as we recently reported that Ocean State Job Lot will be taking over the old Toys R Us building.  Incidentally, Ocean State Job Lots is also hiring.  We found the jobs posted on internet job sites. 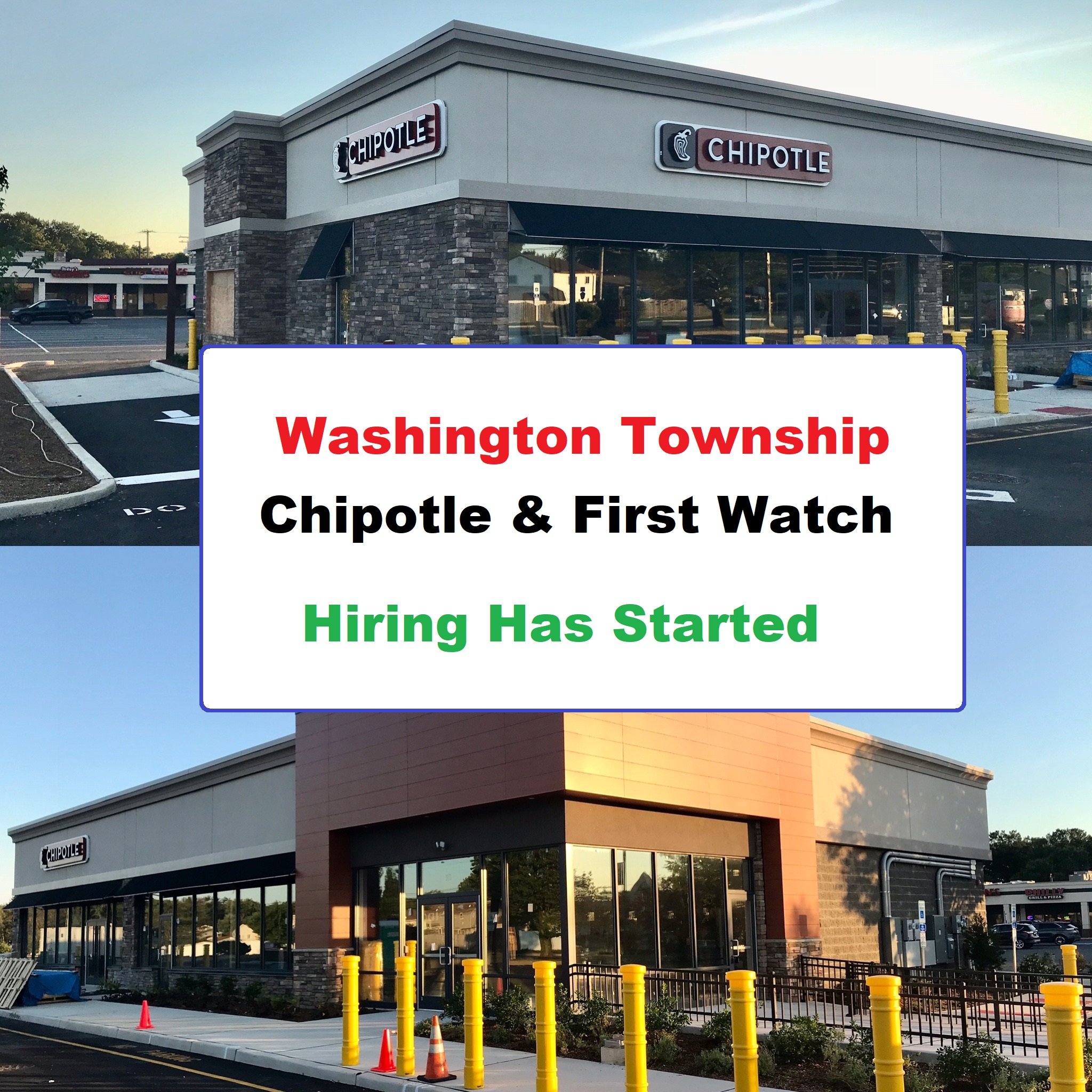 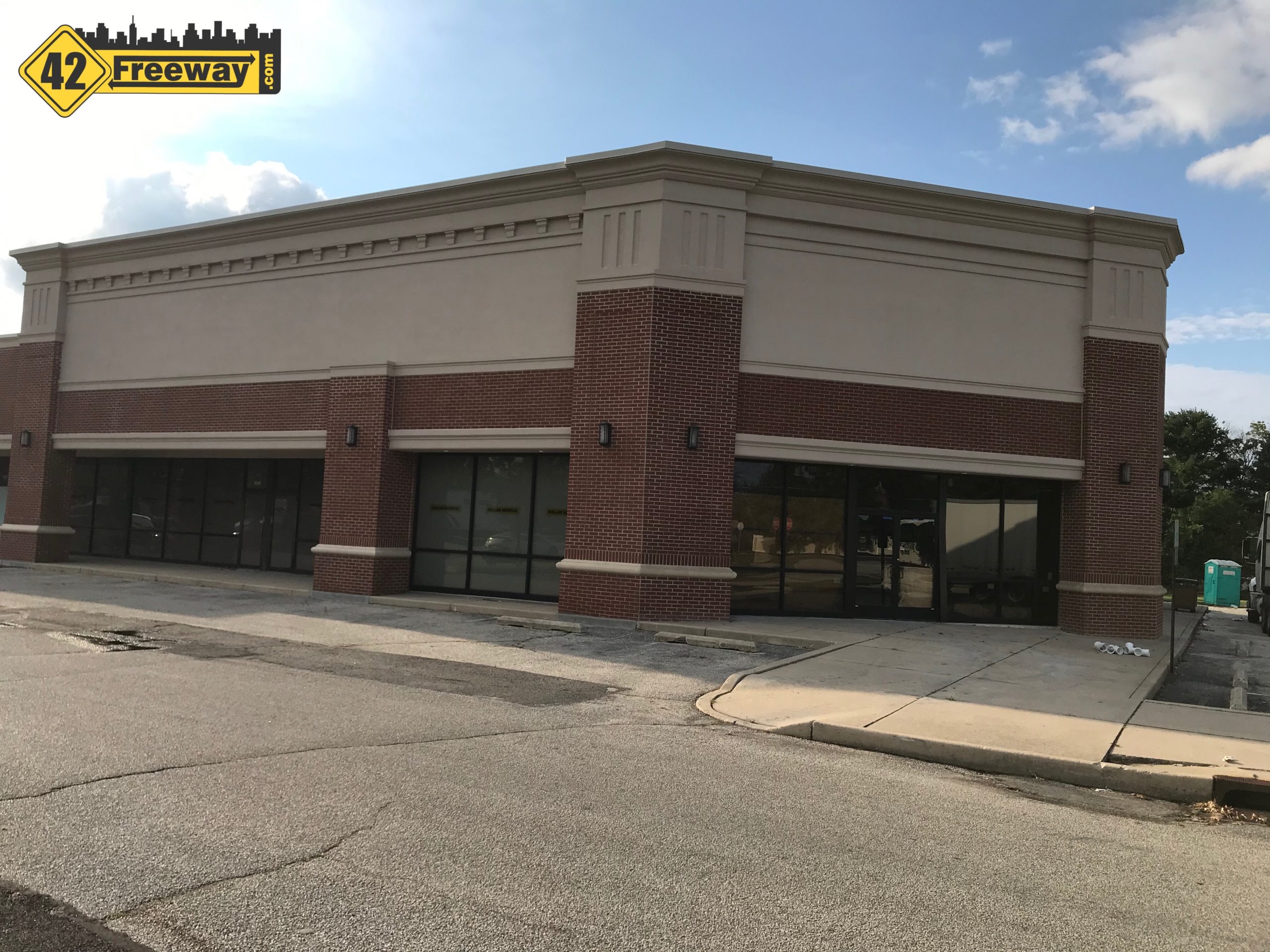 Next
Dollar General Coming Soon to Blackwood-Clementon Road, Commerce Plaza on the Right Side. SIX Stores in 3 Miles Radius