The Deptford Miller’s Ale House project has taken a big step forward,  as crews have been removing the complete interior of the former Don Pablos Restaurant to make way for the Miller’s buildout.  We checked things out today and when we say completely removed… we mean COMPLETELY.   All that remains are the outer walls and roof.  This will be as blank a slate as possible for the developers of Miller’s Ale House

42Freeway has been following the story at the Don Pablos Deptford building since early 2019.  The building location is on Deptford Center Road in front of the Target store (and BJ’s is next to it), and across the street from Best Buy.

We were the first to tell you…

Simply, over the years the beloved Don Pablos chain of Tex-Mex restaurants fell on hard times, and they slowly reduced the number of open locations.  Back in the fall of 2018 the Moorestown location closed, and at that time there were 5 locations still open (including Deptford).  In January we called out that Deptford was the last remaining location!   Five months later, everyone was surprised when the Deptford location closed.  Things moved quickly from there as the valuable liquor license changed hands to the landlord, SOBELCO.  This was obviously a move on their part to ensure that the scarce liquor license remained with the Deptford Center Road shopping center.  In September a reader pointed us to a job posting for “Miller’s Ale House Deptford General Manager Needed”, and we’ve since 100% confirmed that Miller’s Ale House is coming to Deptford.

We don’t have an official opening date, but I’ve heard unofficially that they plan to keep up the rapid pace and have the restaurant opened in the Spring.  More to come on that.

The simple description… it’s a sports bar featuring a large variety of beers and delicious food.  I mentioned in a previous post, that craft beers are a huge draw right now and immediately surrounding the Deptford Mall powerhouse center none of the dozen or so liquor serving restaurants are offering a large number of craft beer varieties (Deptford Uno’s does a nice job with a  limited number of taps).   My point being, while it may look and sound similar to Chili’s or Applebees… the beer variety could be enough to set them apart.

The following is a longer description from Miller’s Ale House

The first Miller’s Ale House Restaurant was opened by owners Jack and Claire Miller in Jupiter, Florida in 1988. This successful casual-dining brand attracts customers from all walks of life by offering great food and drinks at an unmatched value. The brand has grown steadily, but conservatively, with a total of 70 restaurants throughout 10 states.

Since it’s inception, Miller’s Ale House has continued to develop into a classic restaurant success story, even being named one of Nation’s Restaurant News’ “Regional Powerhouse Chains.” 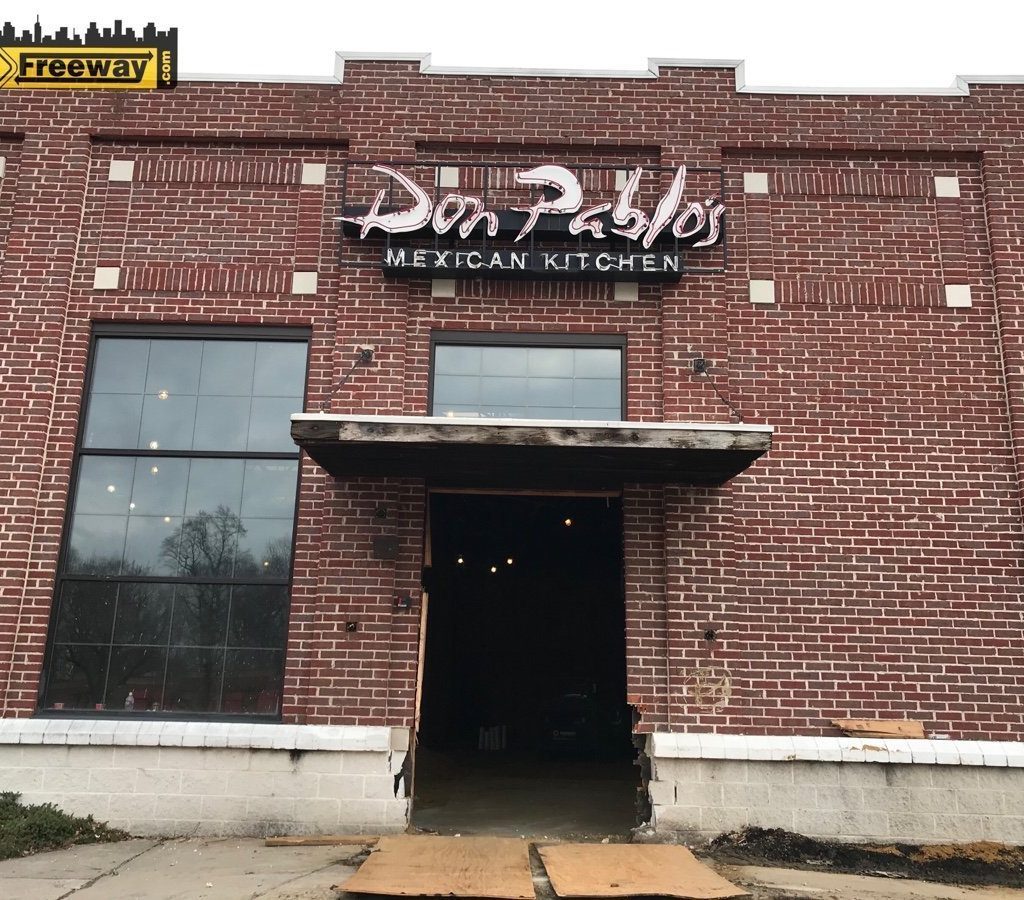 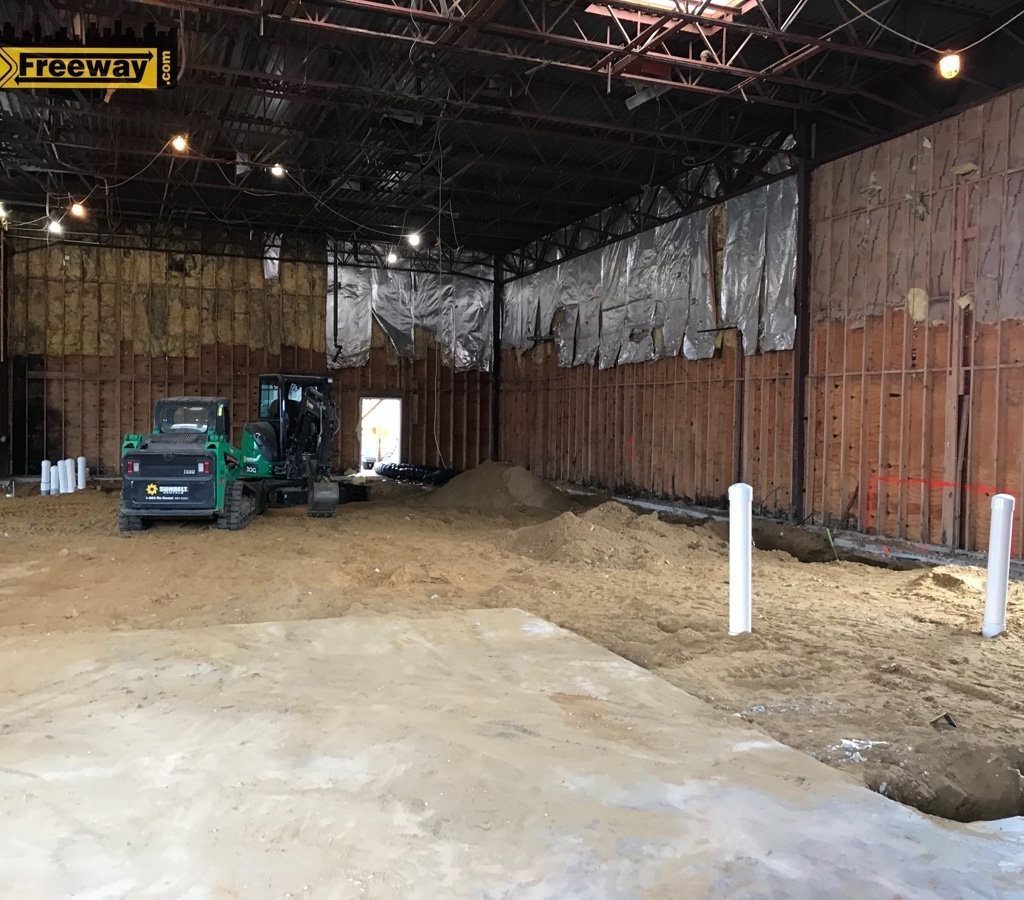 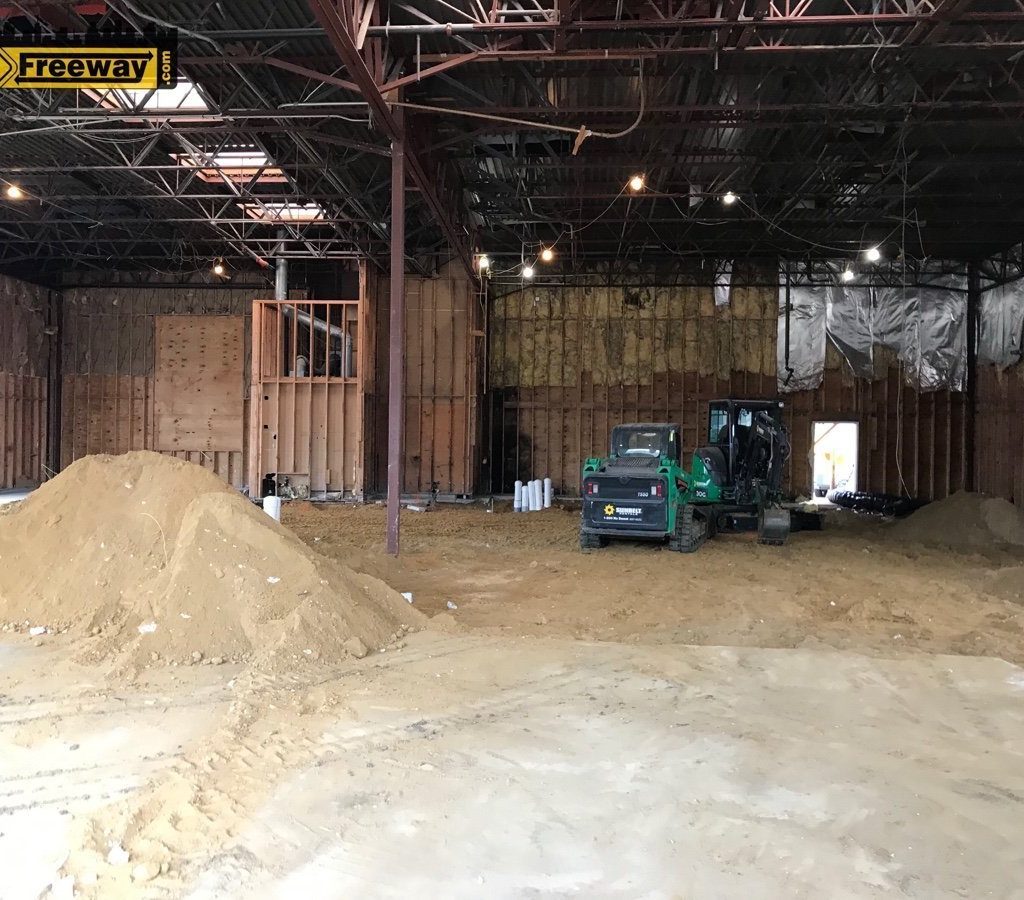 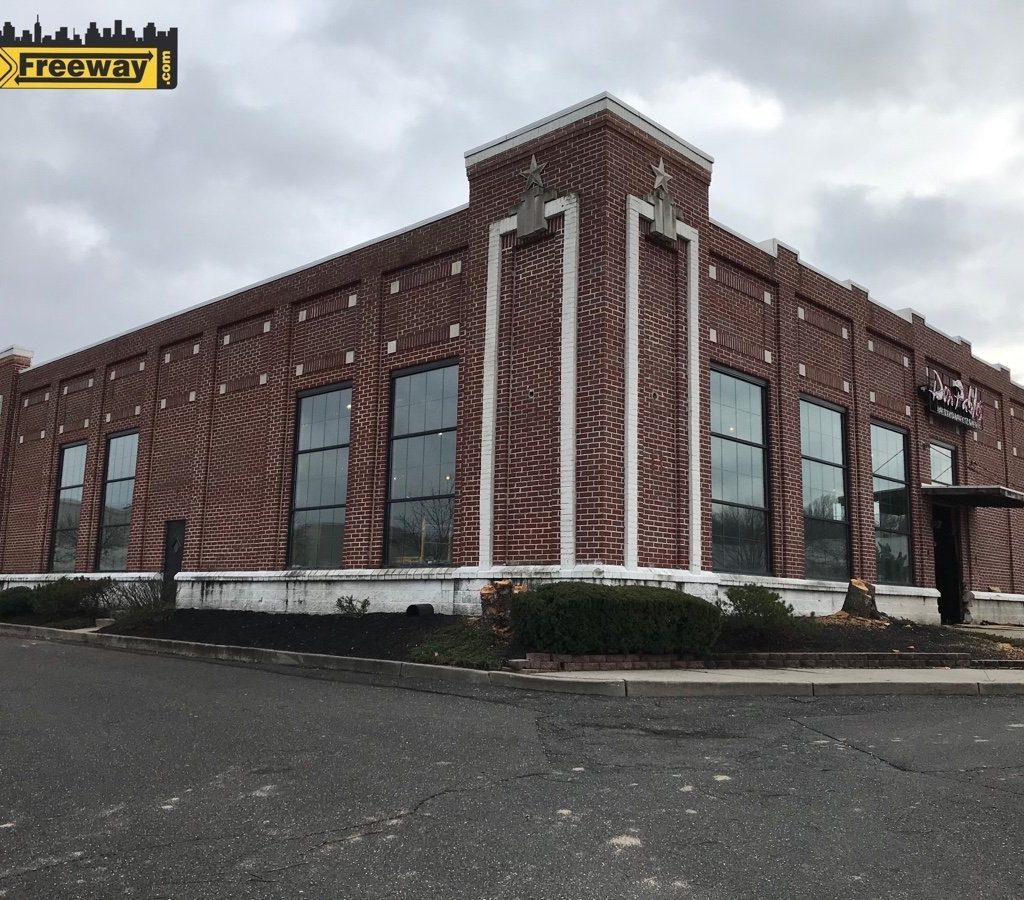