I knew it was coming soon… but it snuck up on me!   Big thanks to loyal reader Eileen L for messaging me earlier today that the the full sized, free standing, yes-they-have-a-drive-thru Starbucks store on Rt 41 has opened!   The location is in the spot of the former Freeway Diner, at the intersection of Rt 41 (Hurffville) and Deptford Center Road!   The newly developed property also includes a new AT&T Wireless store, which I hear is scheduled to open around May 31st. The new Starbucks on Rt 41 is a bright and roomy space, with the store running “wide” with the highway instead of deep.  As we said, this is a full free standing store featuring all the awesome Starbucks products, seating, an outdoor patio area, and a drive-thru!  Overall it’s a very attractive and classy store… and is a nice addition to the area and smack-dab in the middle of Deptford’s growing hotel corridor!   There are currently 3 full sized mid-premium hotels in the area, and a fourth is under construction! When we stopped in today around 6pm it was very quiet in the store… but 42Freeway readers will quickly change that!

NOTE:   When exiting the Starbucks you can not make a left on Rt 41 (back towards Washington Twp). The nearby Target store has completed it’s store remodel, and as is the case with other Targets, they have converted the cafe into a Starbucks location.  This is an official location (listed in the Starbucks site) offering all of the Starbucks products as well as more traditional discount store items such as an ICEE machine.   The store remodel looks great!

Target opens at 8am so depending on the time you go to work, you may find this Starbucks a better option for you!

Deptford Mall Starbucks – And Then There Were Three

And as we pointed out in a prior post, the nearby Deptford Mall center court has a Starbucks large kiosk in place.  It’s basically a full Starbucks just not set into a traditional store setting.

That makes for THREE Starbucks locations in Deptford, within about a 1/2 mile of each other.

EDIT:  Thank you to all the readers who pointed out there are FOUR locations serving Starbucks in Deptford.  I appreciate you reaching out, and more so I appreciate that you took the time to read the article (many times I feel people don’t read when I see FB comments “Where is this?” and my brain immediately thinks “Read the article!”.)   Anyway, back in Feb I did a post calling out that there are FOUR locations in Deptford for Starbucks if you include the Barnes and Noble.  Read that post here!  Funny thing is for that post, I had 10 people tell me B&N is not a Starbucks.  Ha   So this time I went with the three official Starbucks locations, and to completely age myself…  “Then There Were Three” is the title of a Genesis album from the late 70s… so I liked the sound of that line in the post.  Ha 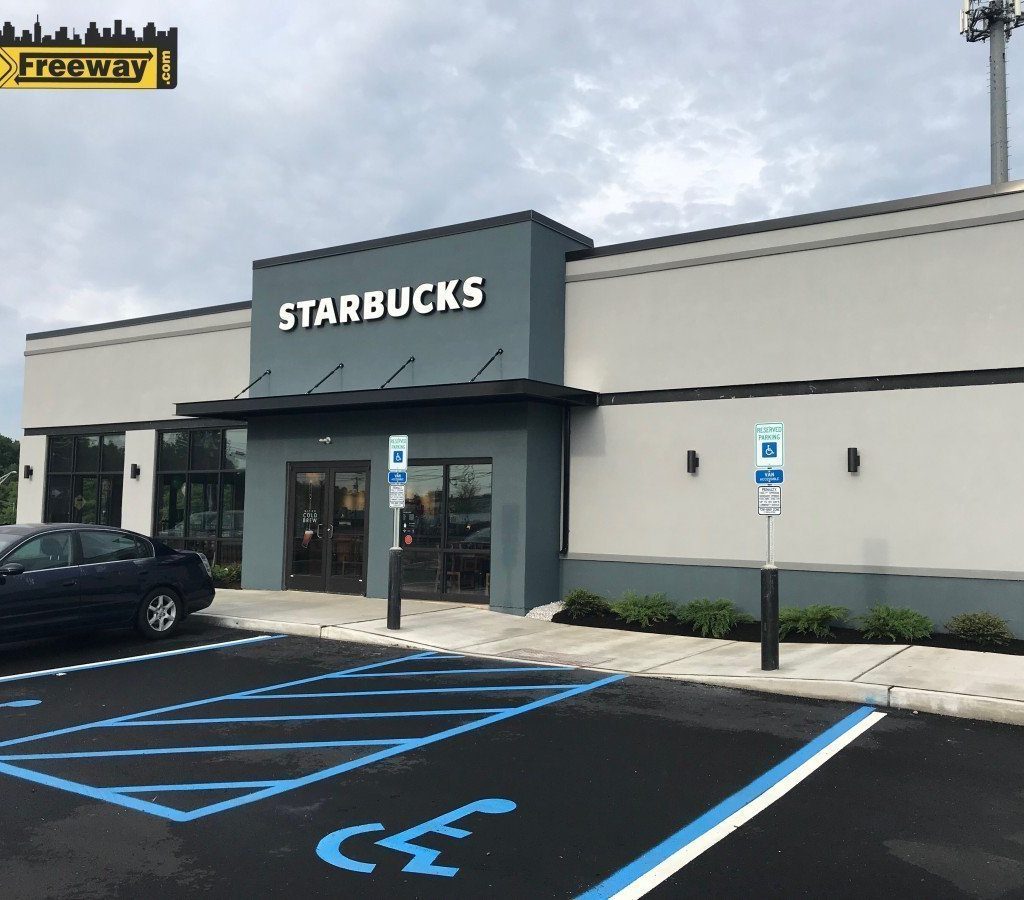 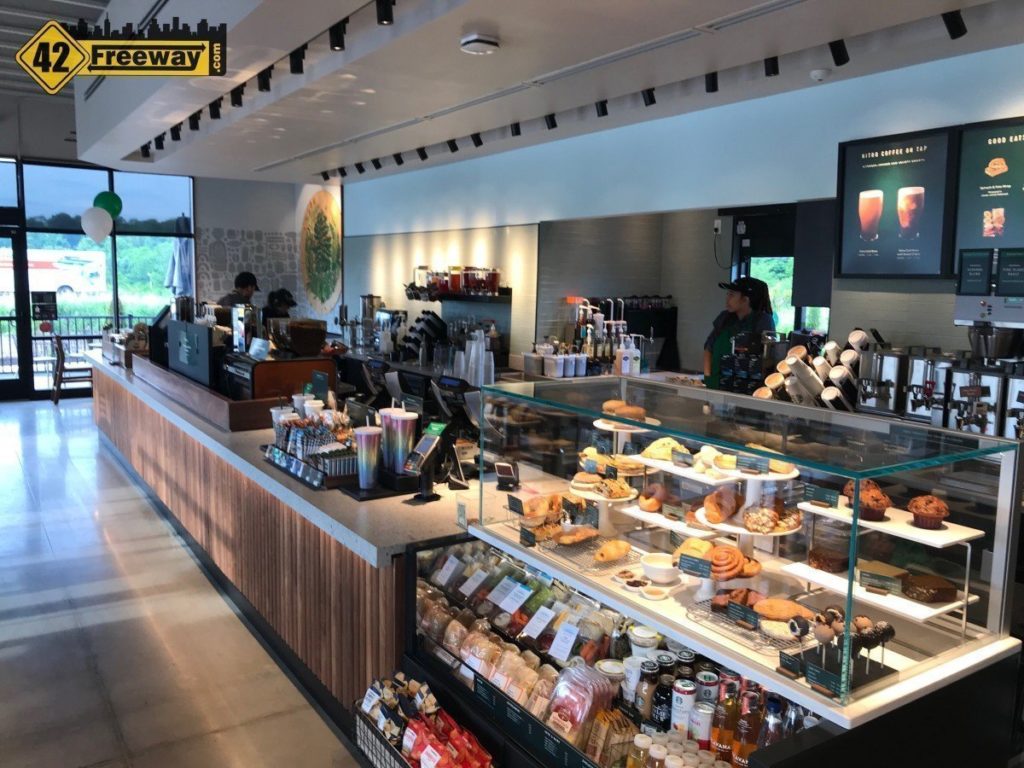 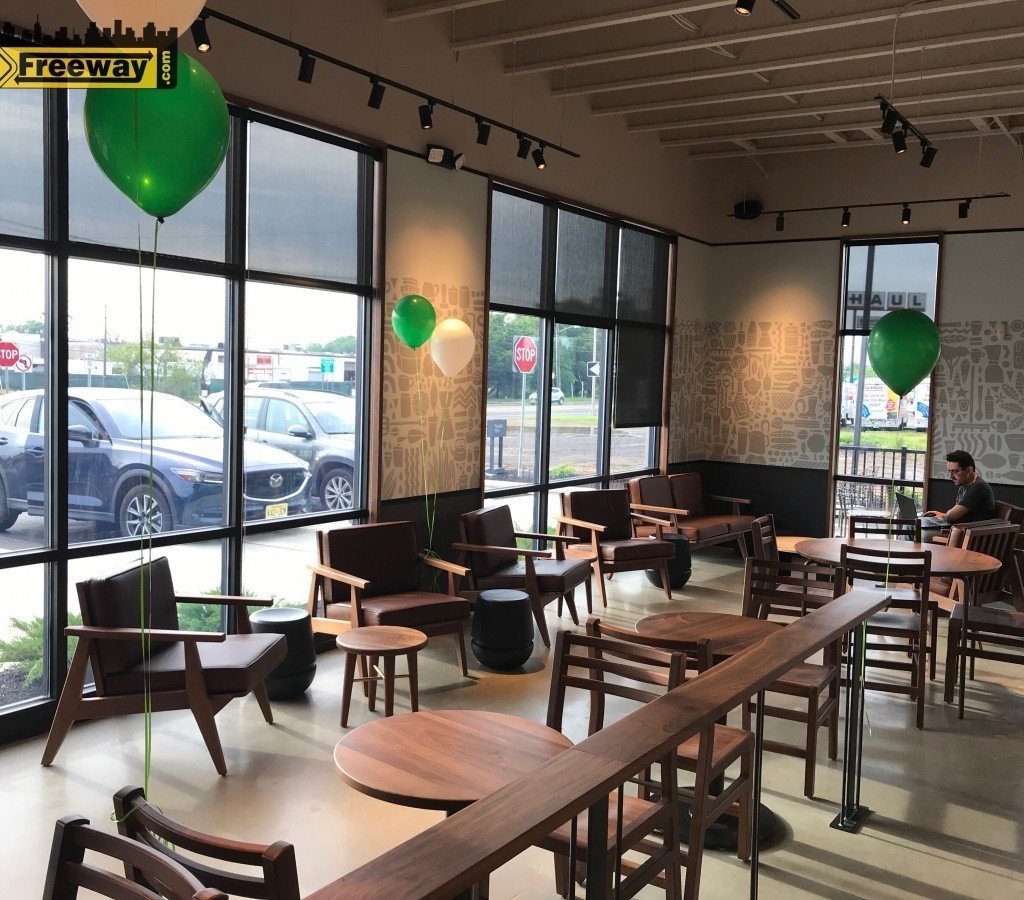 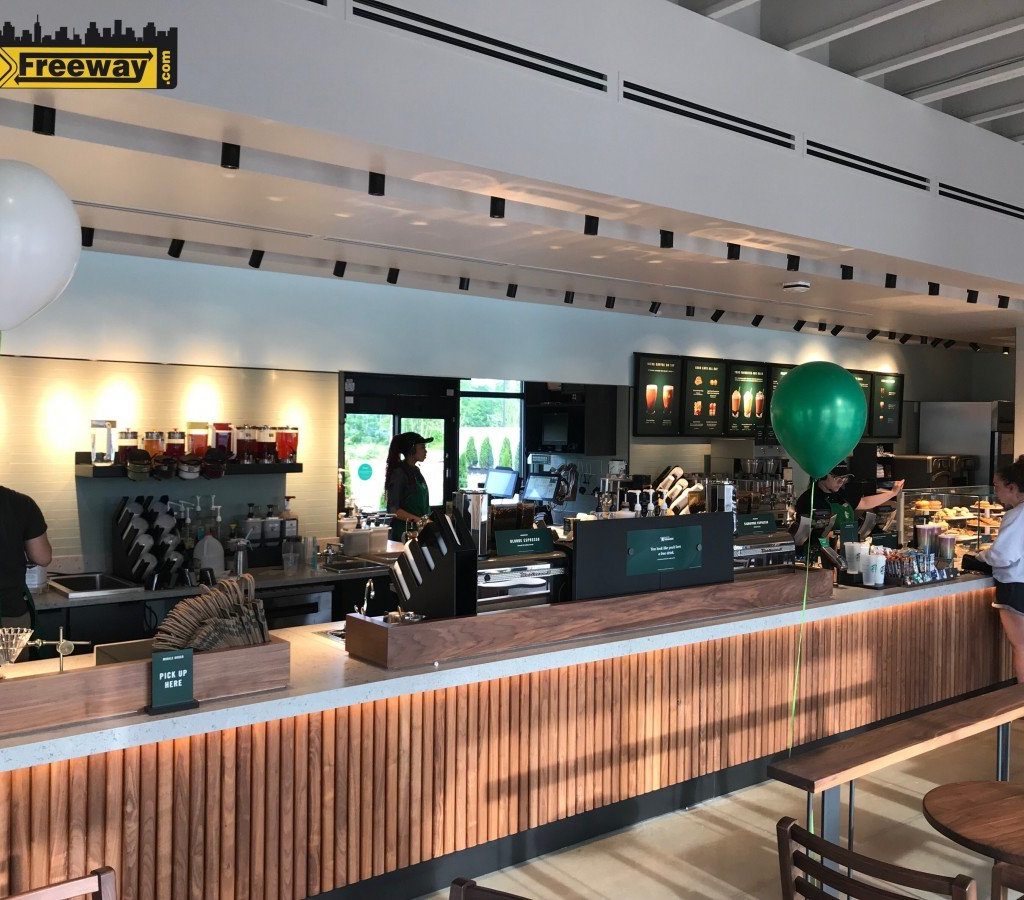 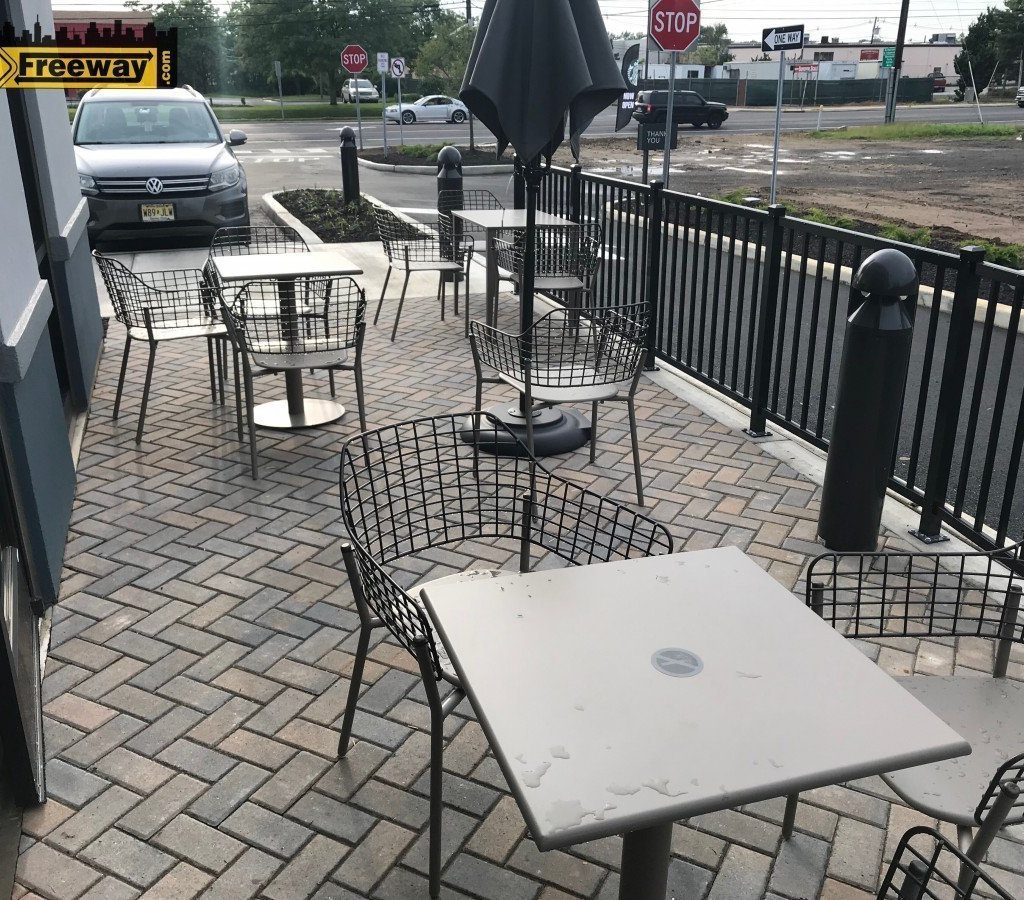 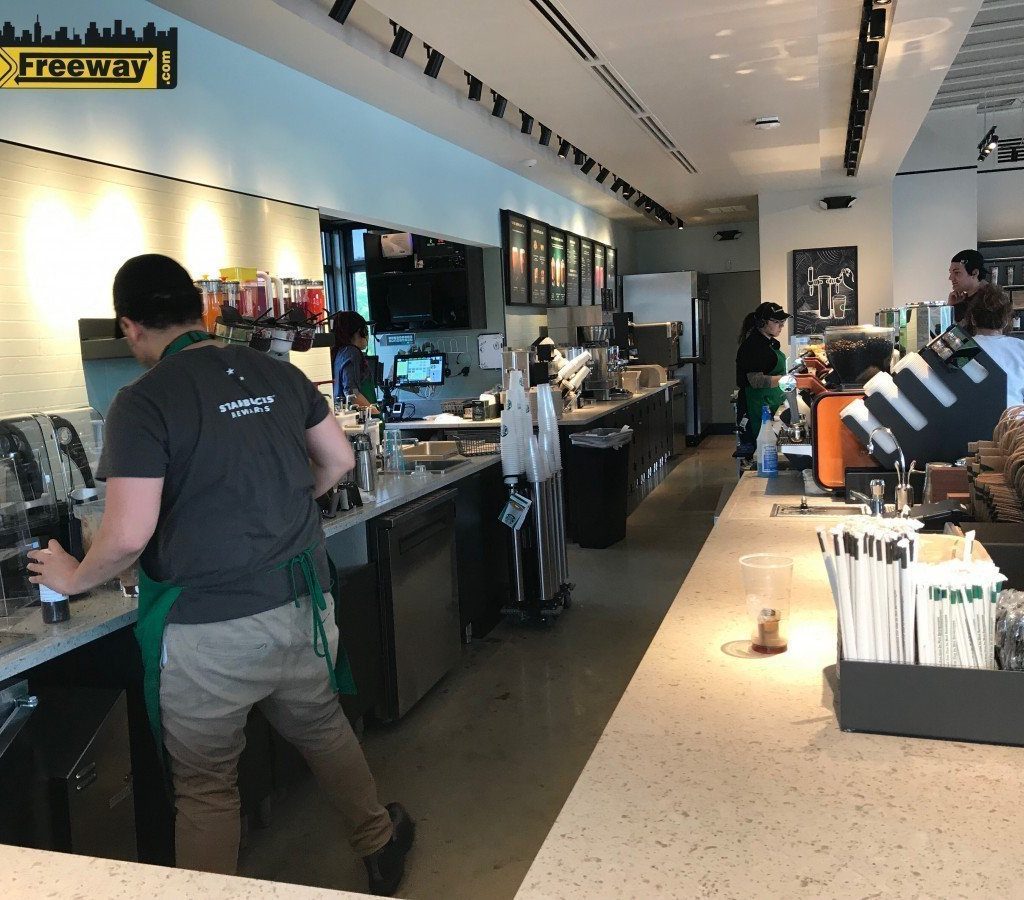 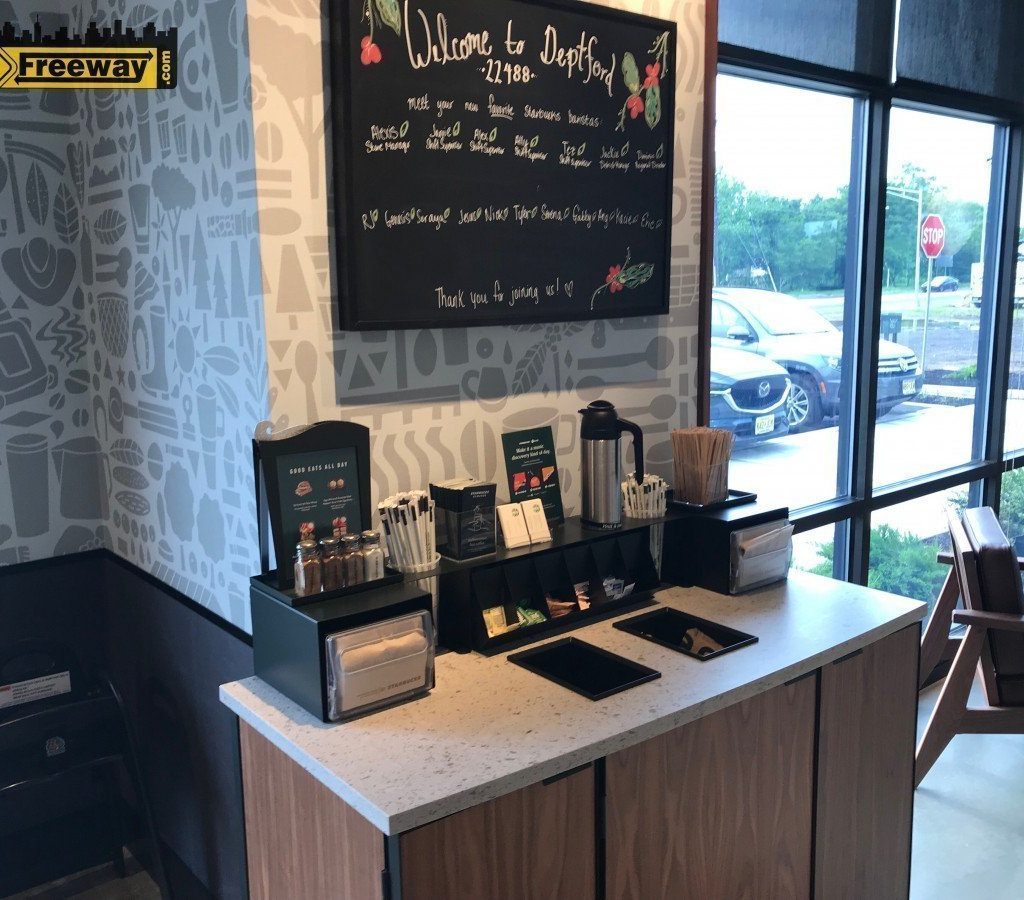 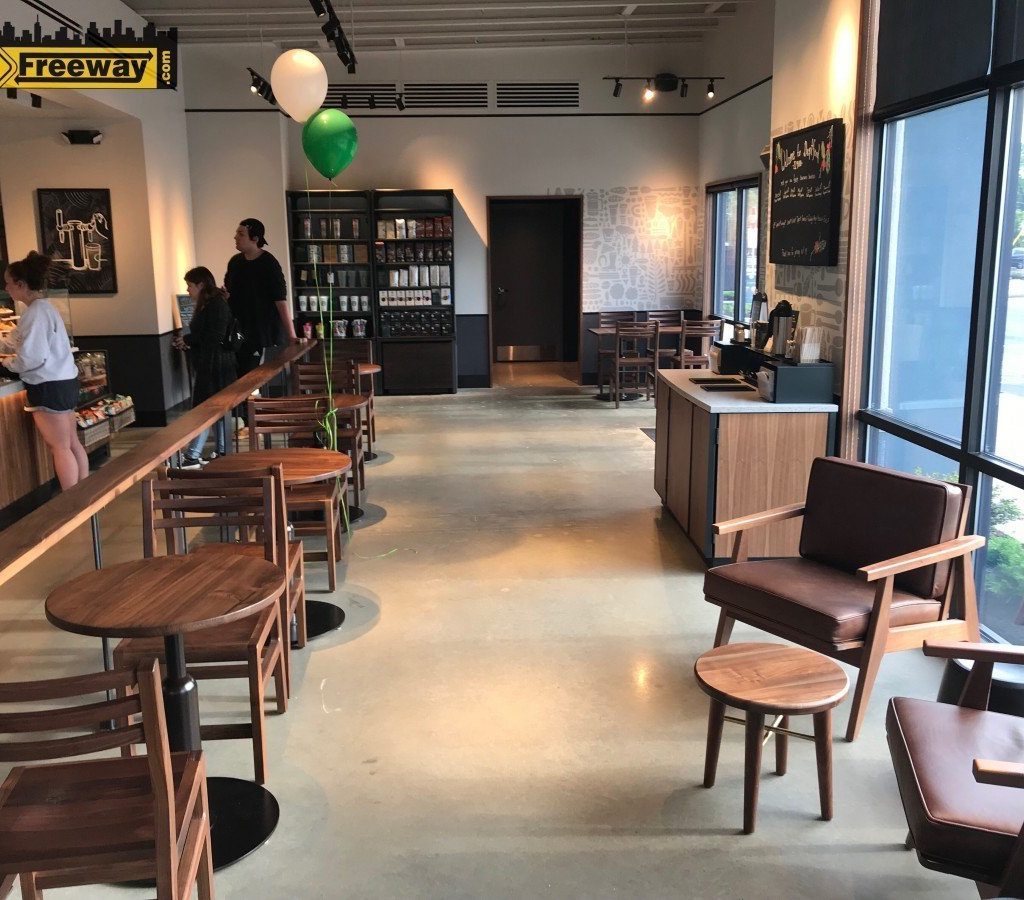 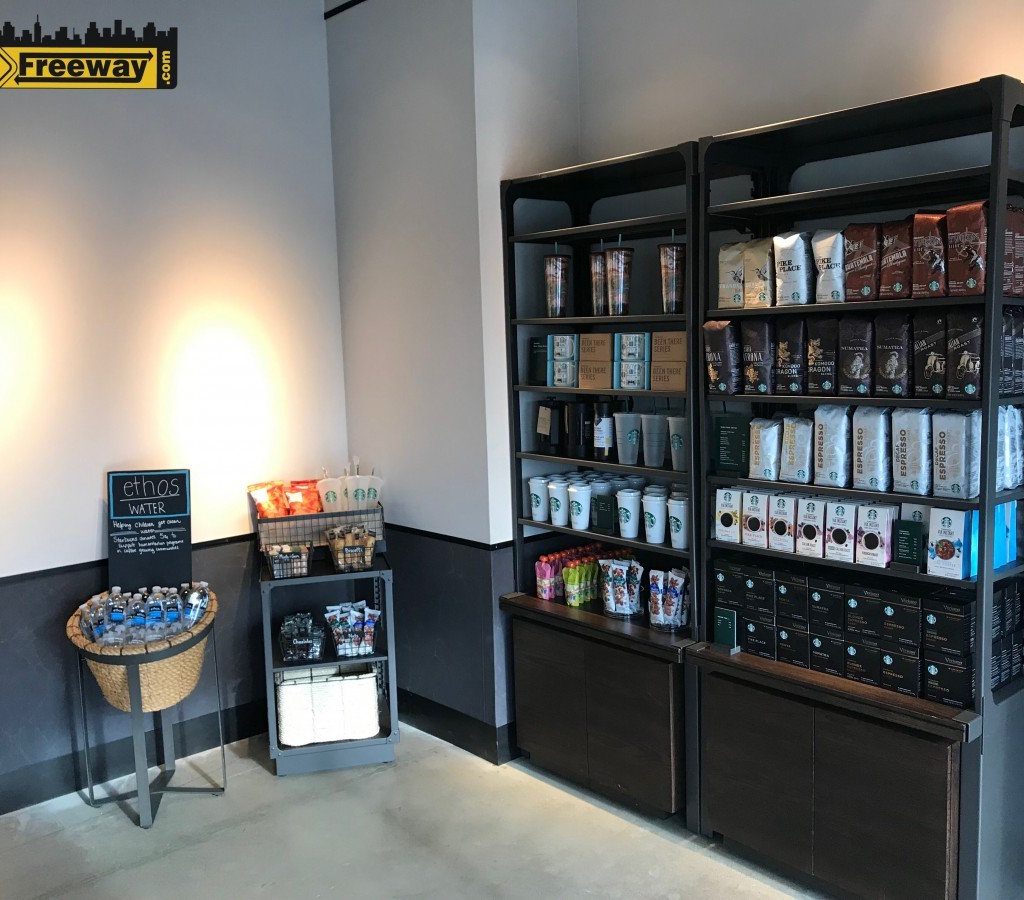 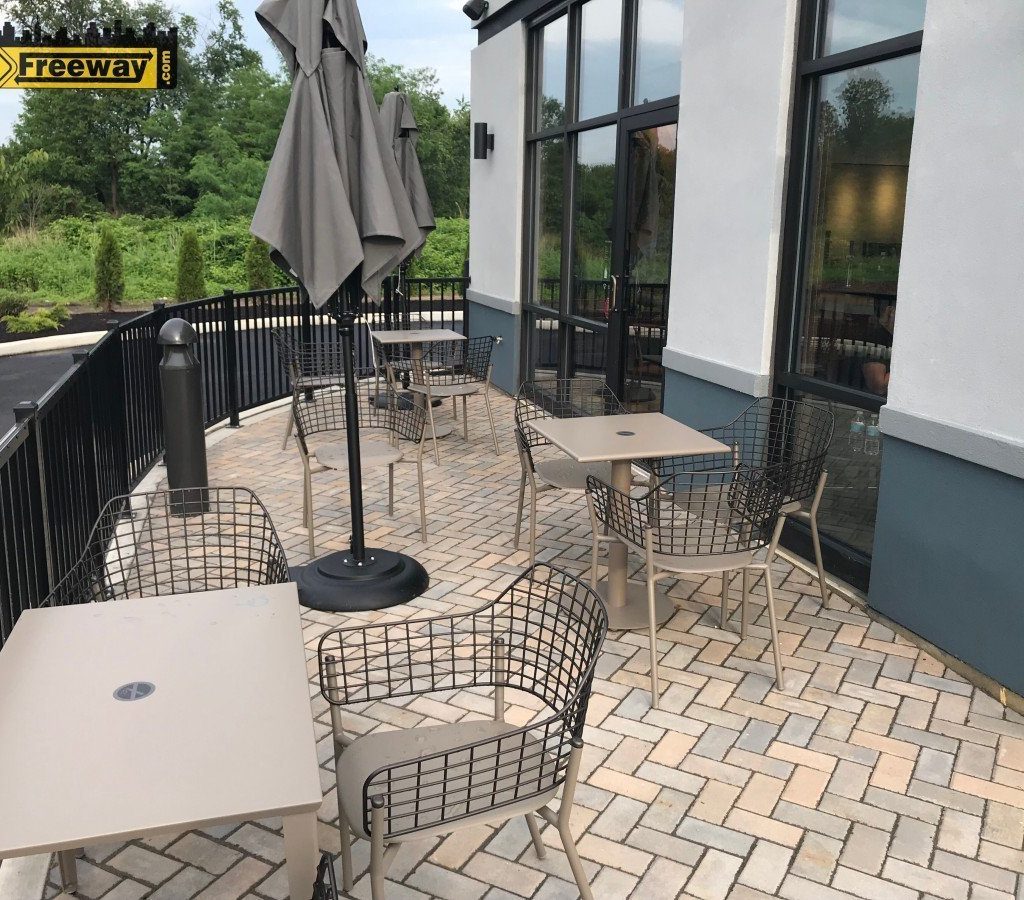 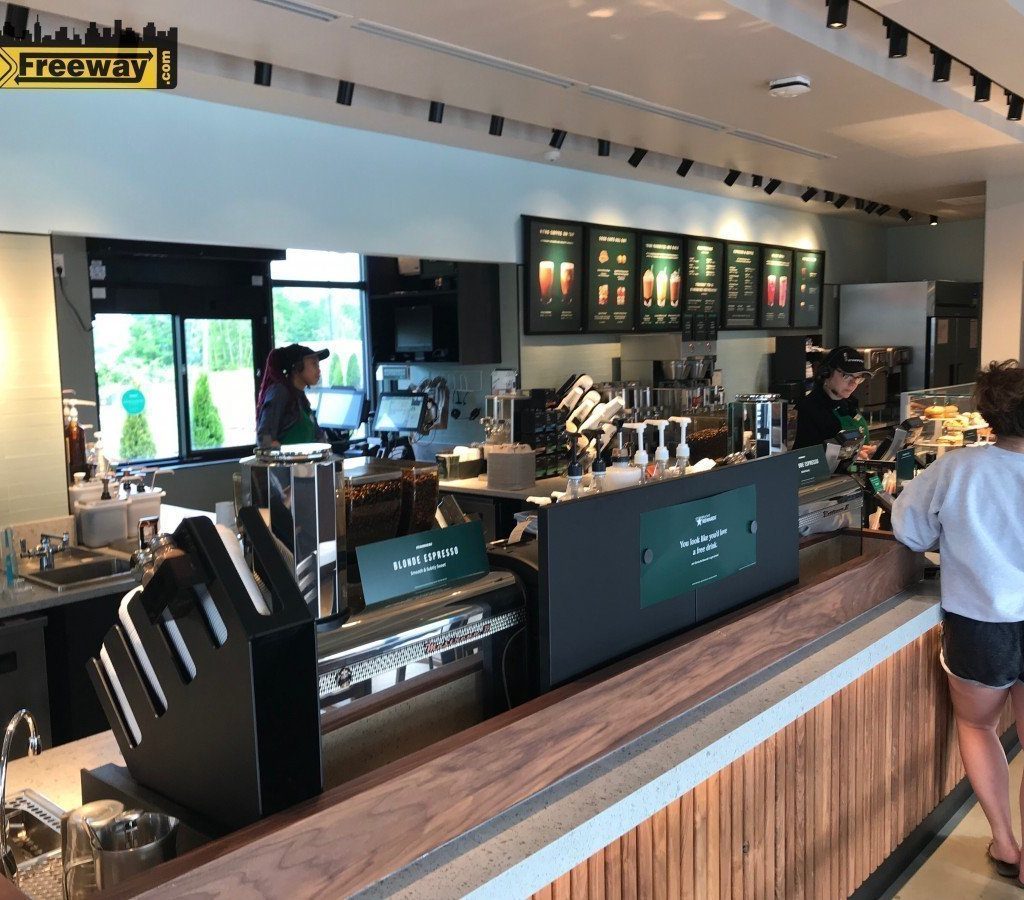 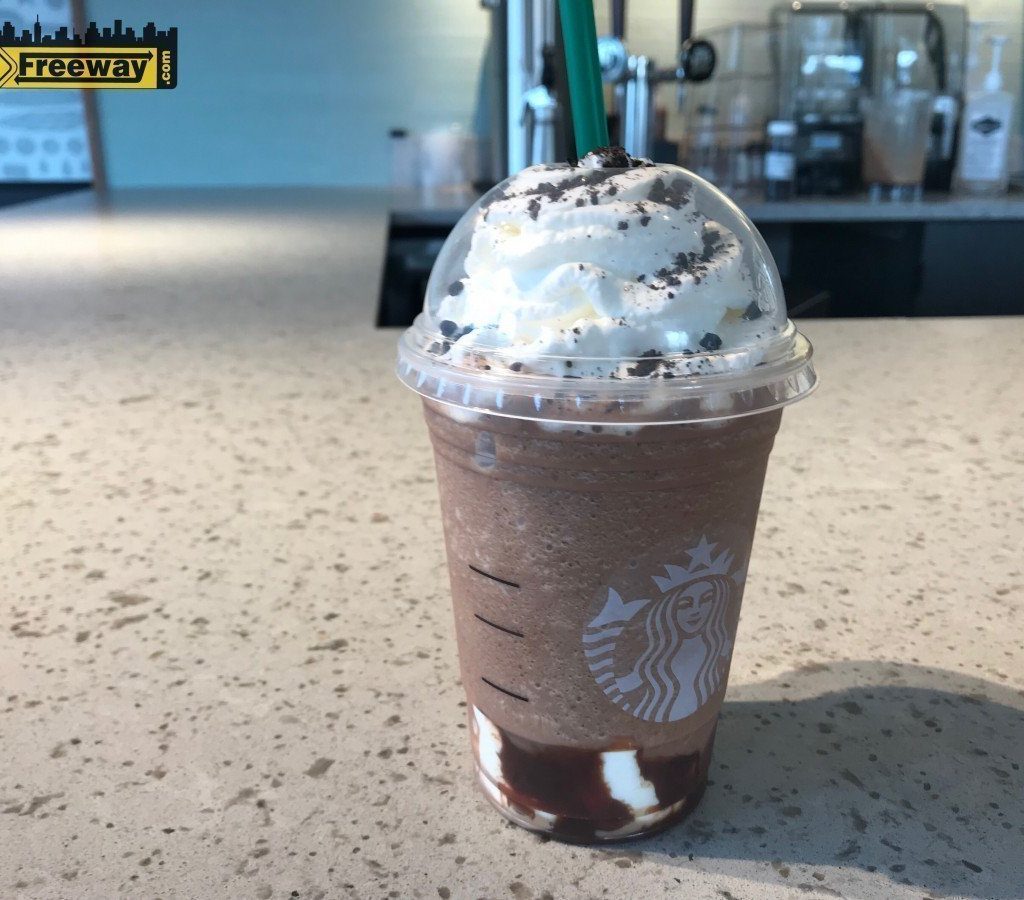 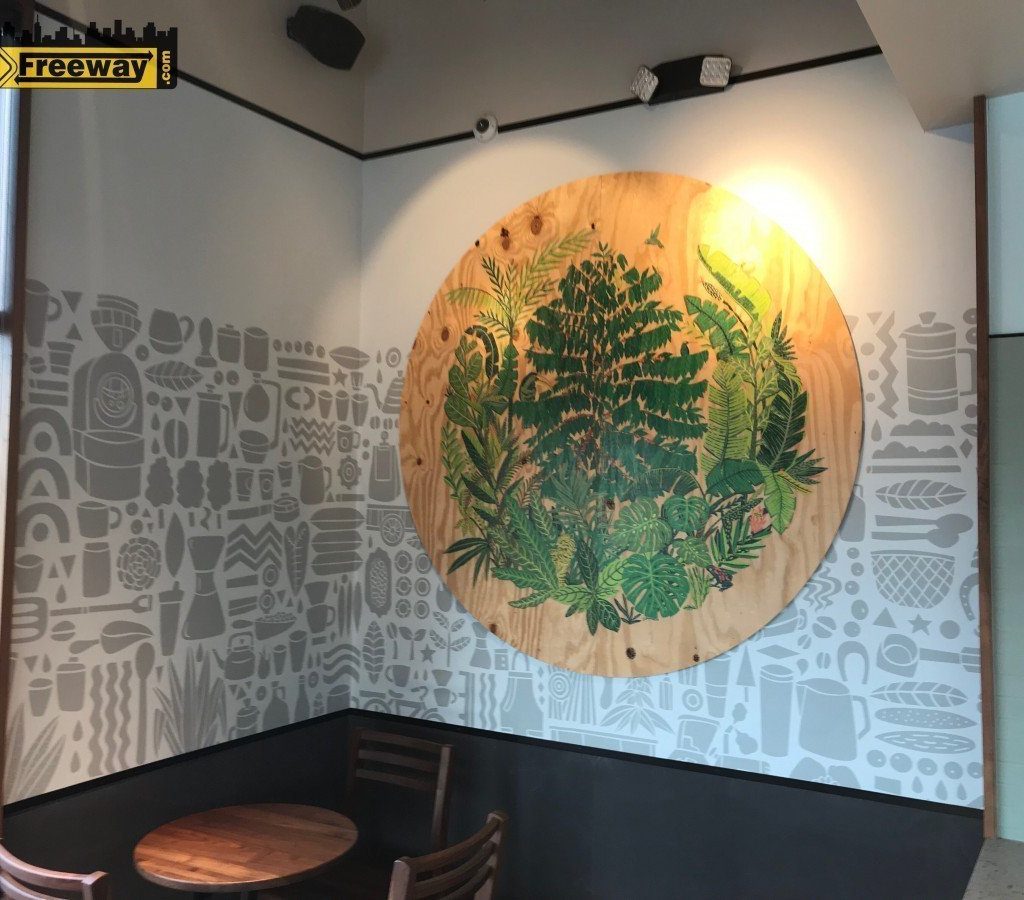 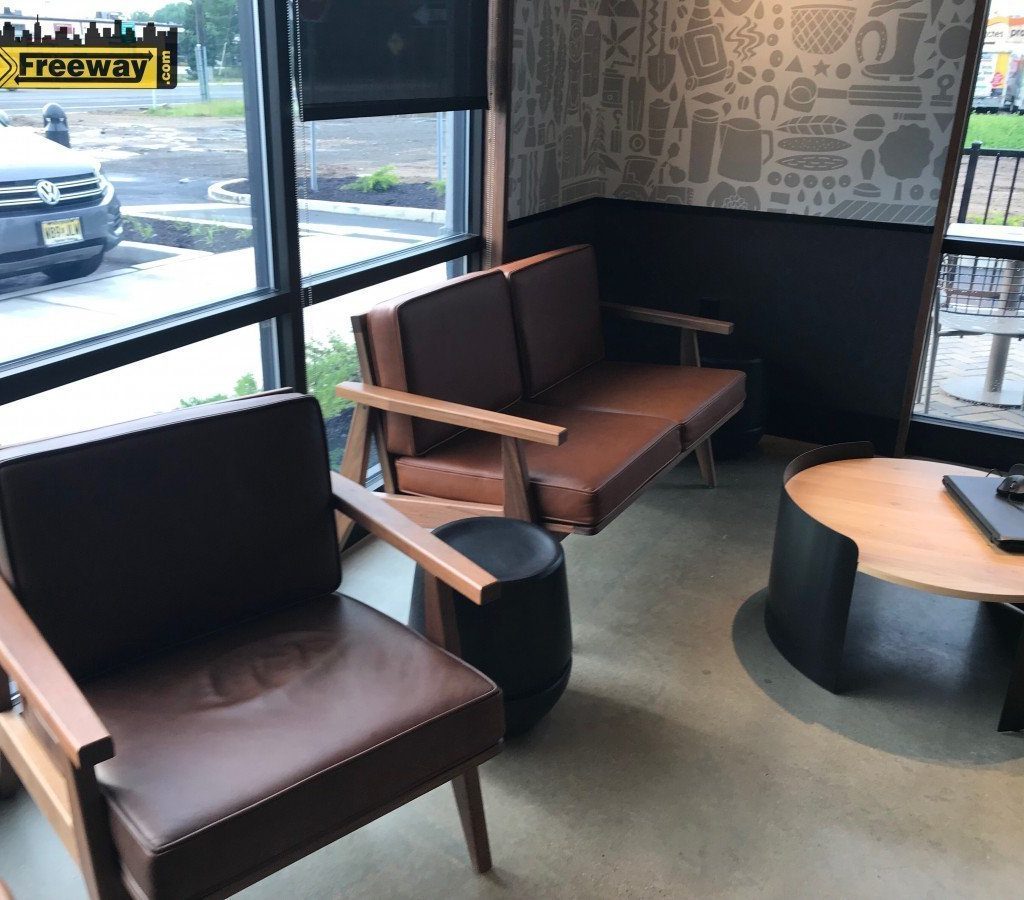 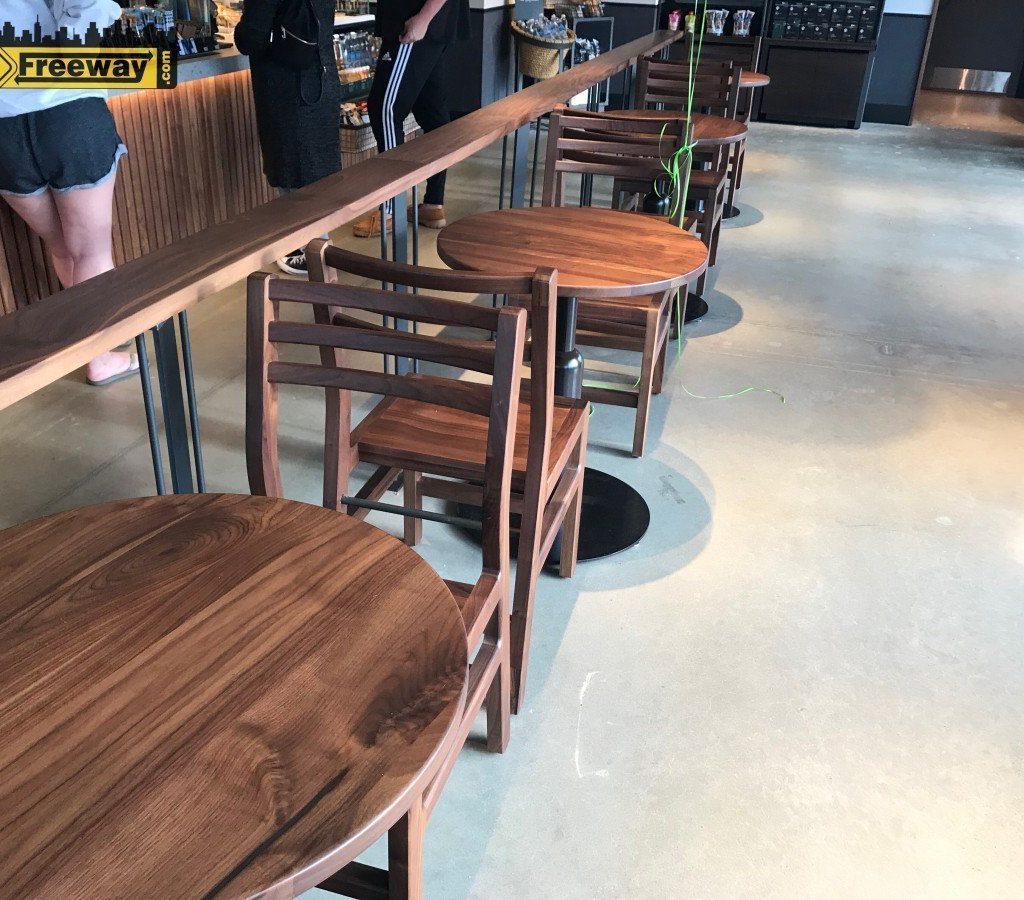 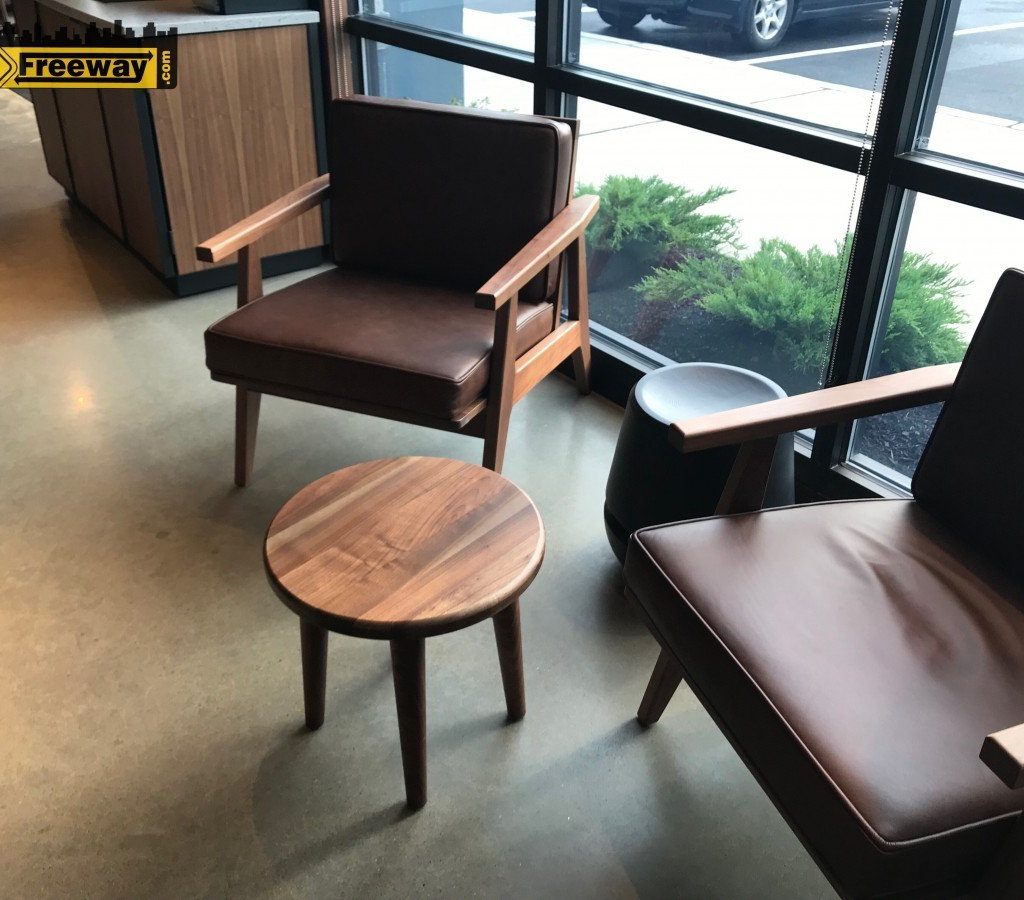 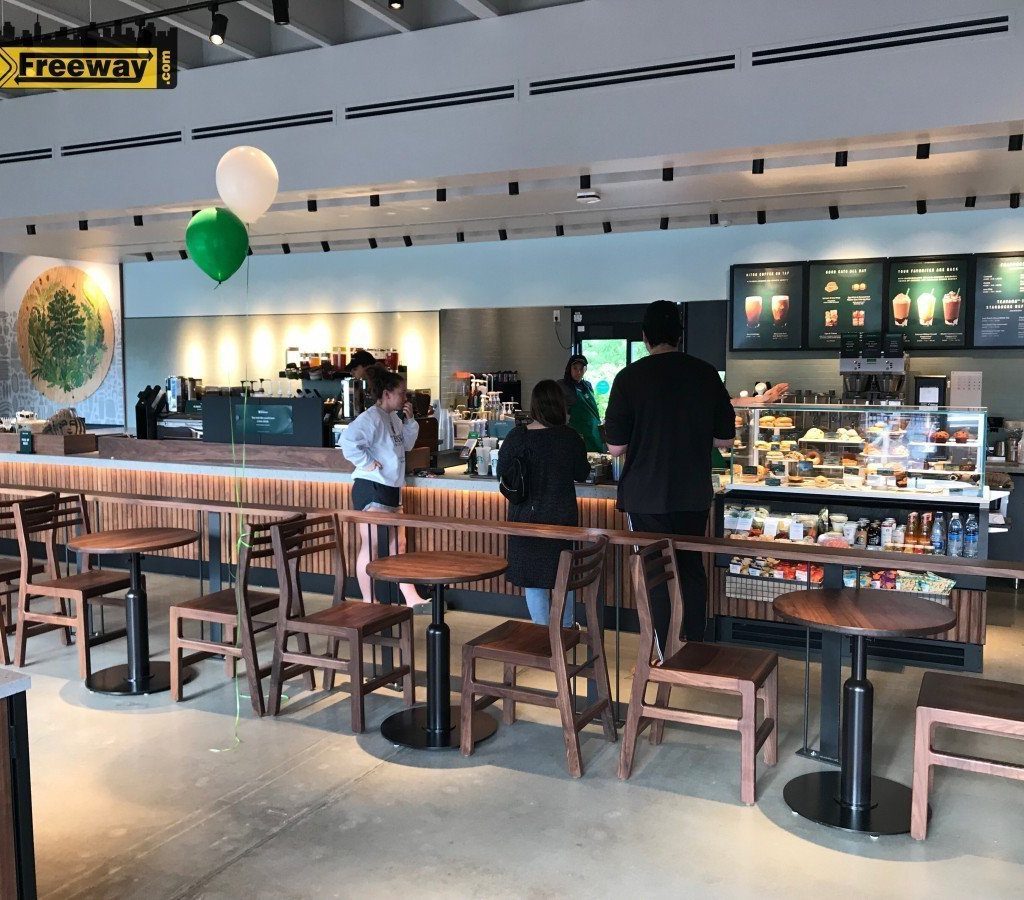 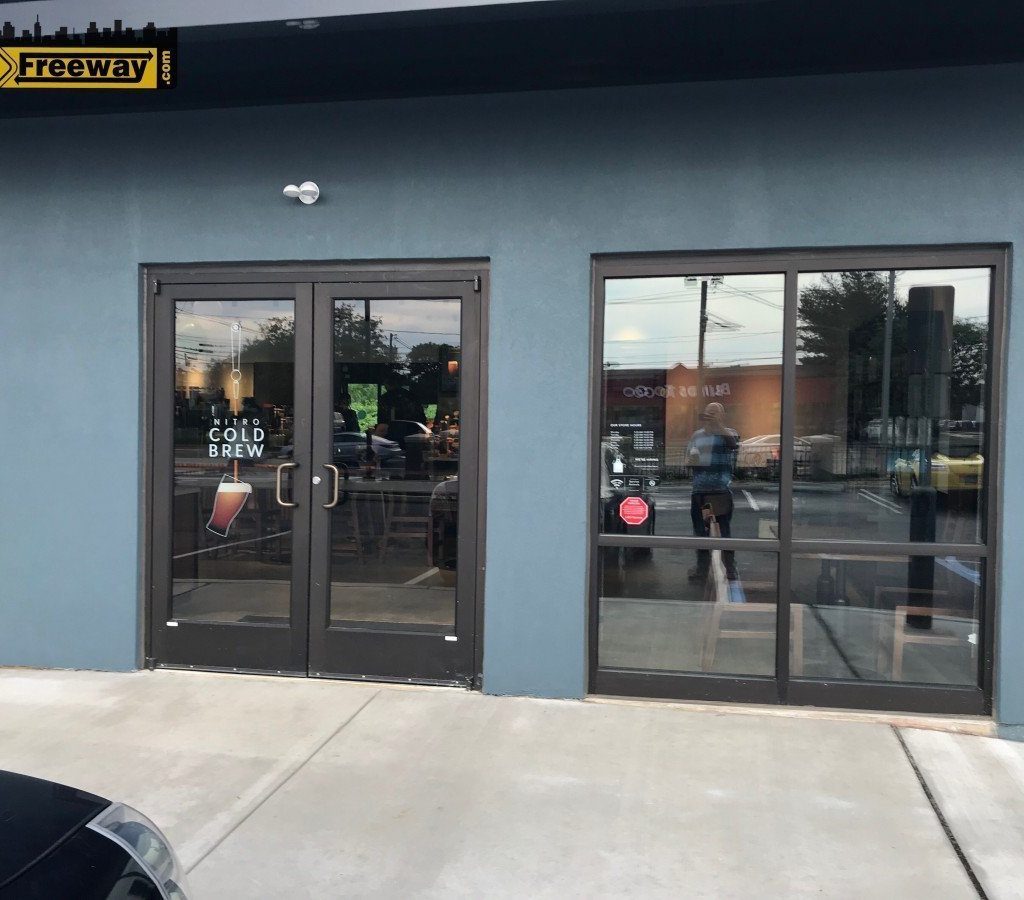 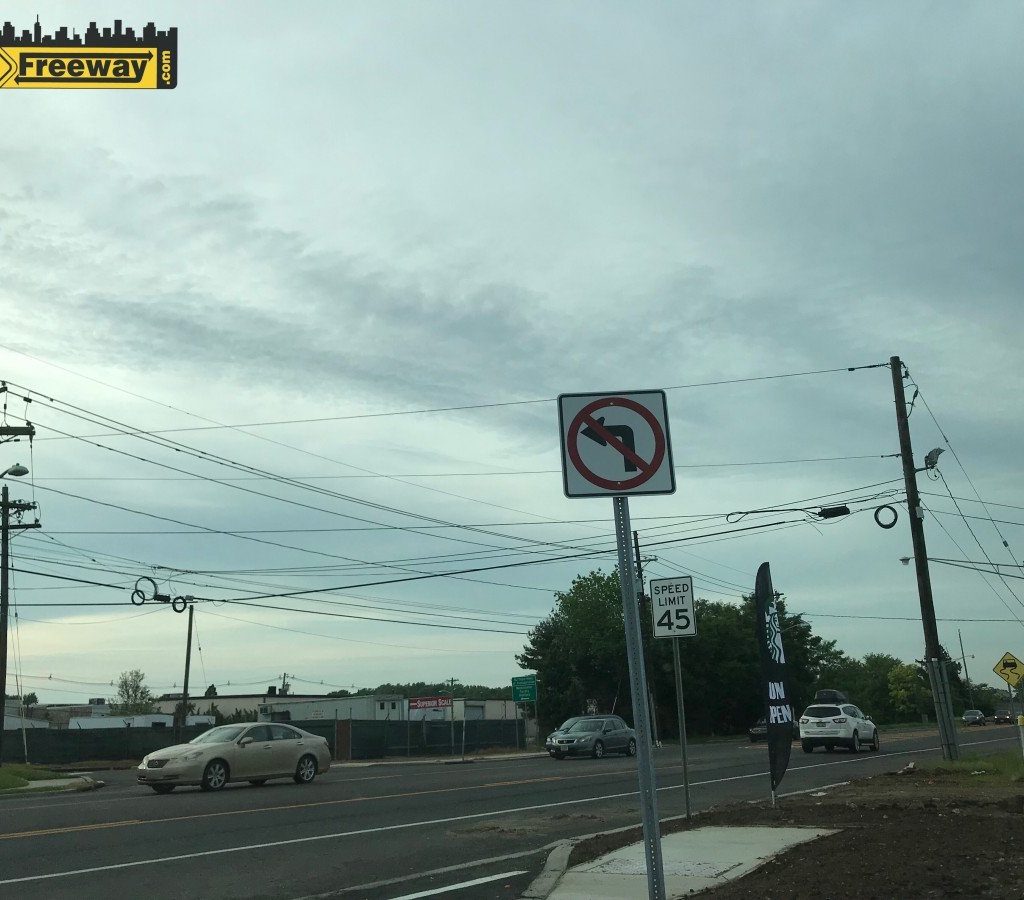 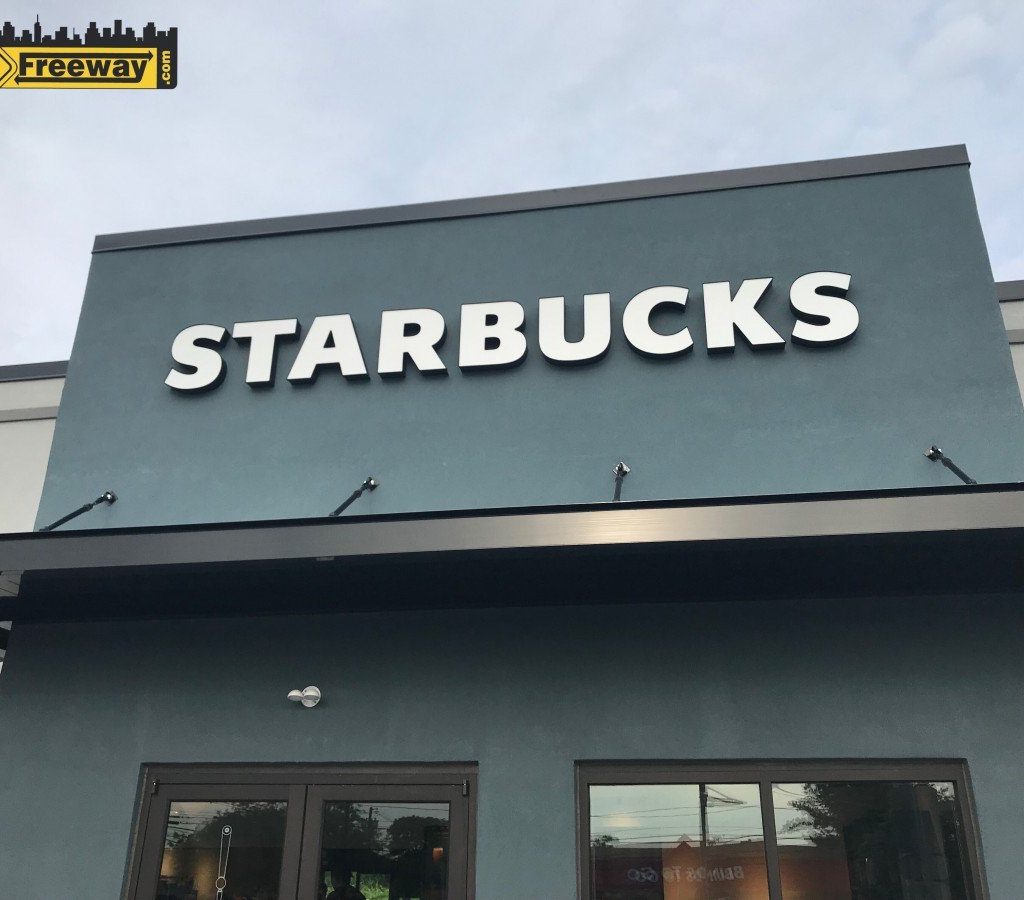 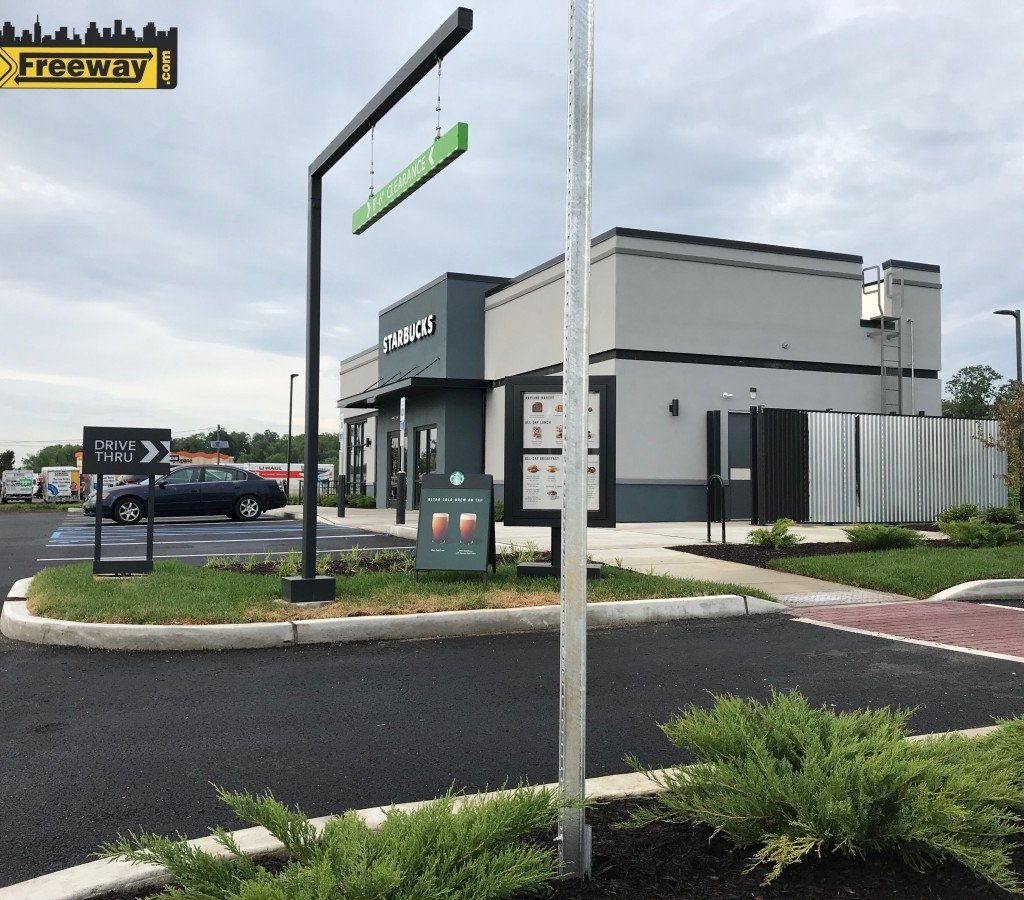 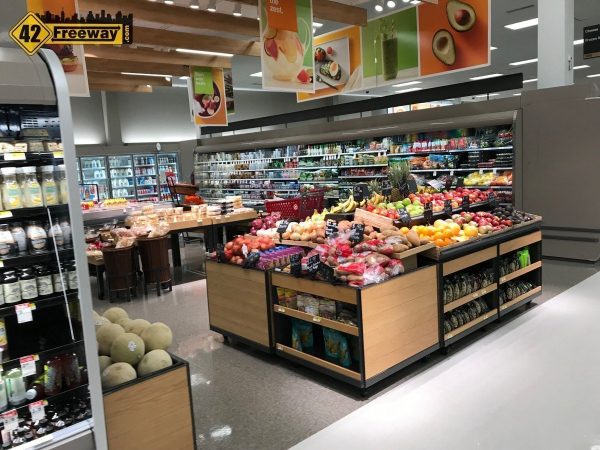 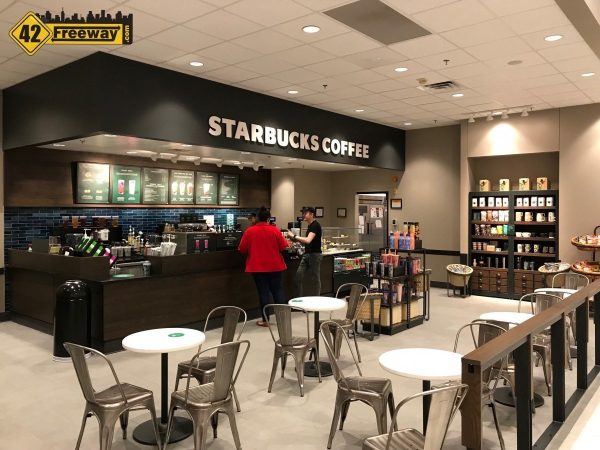 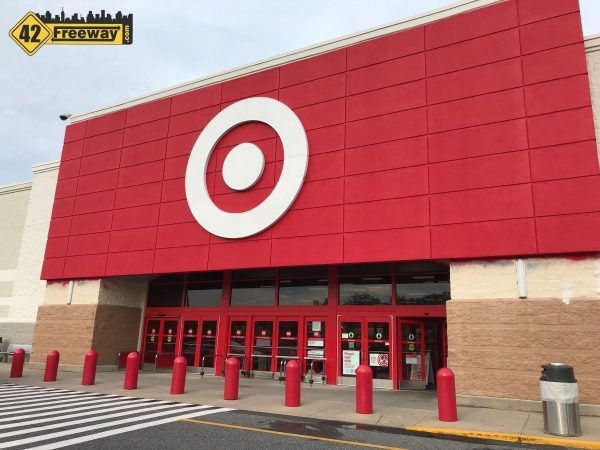