Core3Brewery is a new brewery setting up shop on Delsea Drive in Clayton, just past the Glassboro border.  They’ve built out a beautiful nano-brewery in a great location, and today they announced on their Facebook page that after a long wait they are finally able to start brewing beer and will soon be revealing Opening details!   There was more to their announcement…  well, here it is:

Hello everyone we have great news! First off we would like to thank everyone for being patient and supportive while we completed the brewery and awaited our permits. We have received our temporary brewing license & we will begin non stop brewing for the next few weeks. We would like to welcome Nick Mcmillen to the Core3 team. He is a creative and experienced brewer who has helped keep things moving during our busy work schedules. Keep a eye out for more frequent updates and grand opening as progress will be happening fast. I stopped over at Core3Brewery this afternoon and caught up with Larry Price, who is one of the two owners of the Brewery, with the other being Alexi Skriapas.  Larry and I had a quick conversation about the brewery, and he further confirmed “I’m just in here today cleaning things up and tomorrow we plan on starting the brewing process”.

Getting the temporary brewing license is a big deal for any new brewery, but I feel that Larry and Alexi are cherishing this moment more than the other breweries as their facility has basically been ready to go since last fall… yes, about 9 months!  Based on posts on their Facebook page, they are soon approaching 3 years from when they first created the page and you have to consider they were working on this long before they said “let’s create the page”

Like I tell everyone all the time… new businesses just take time.  More time than the average person realizes.  In the words of famed chef and restaurateur Bobby Flay “it’s always going to take twice as much money, and twice as much time, as you originally planned” Speaking of being “ready to go”, the team really has done an amazing job transforming the old building into something beautiful.  The building started it’s life as a service station office and repair bays, and they’ve done an amazing job to erase all of that from the property while still maximizing what the building had to offer, such as putting in roll-up glass doors in the former car bay areas to let the outside in on nice weather days.  Town Planning Board minutes call out that the building was abandoned for over 20 years and that a few years ago it was slated to become a tire retailer (but that never came to be, obviously).  When you see the Core3Brewery transformation both inside and out, you’ll agree that the area and town are much better off with the brewery as it is a beautiful addition to the area and it will help pull visitors into the area who will hopefully bring customers in to other area businesses.

Larry mentioned to me that they are a small brewery “A two barrel system.  Same size as Westville Brewery“.   The Planning Board minutes from 2016 say they plan on doing small batches of 30 gallons at a time.  They plan on being open initially just Friday, Saturday and Sunday from noon-9pm (This will be confirmed when opening details are announced).

Gloucester County (centered by Glassboro) is becoming a hot-bed of beer brewing. as Core3Brewery will add to an amazing array of breweries in the surrounding towns.  You easily could spend a day on a beer tour in a relatively small 10  mile area and visit 8 amazing breweries:

There is no set opening date yet for Core3Brewery… the team is going to start the brewing process this week, which will take some time to get familiar with their brew equipment and refine recipes, so simply we’ll all need to follow their Facebook page for updates! 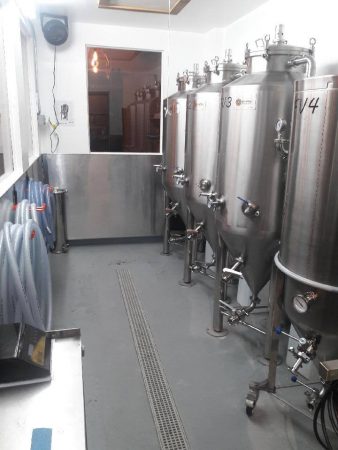 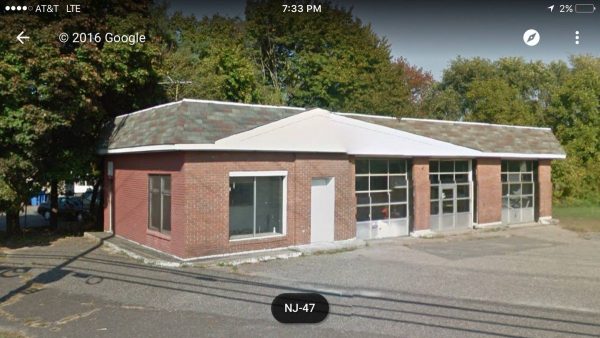 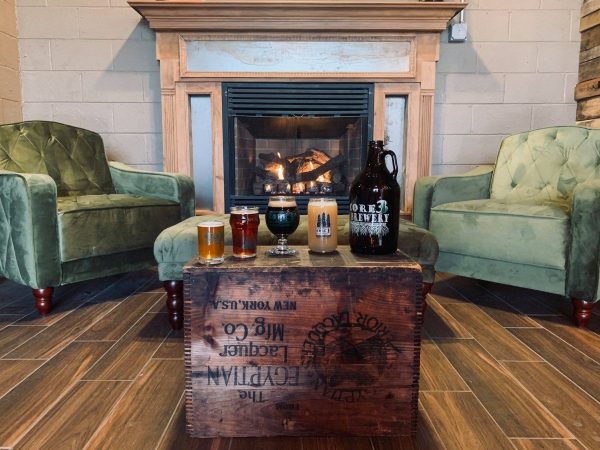 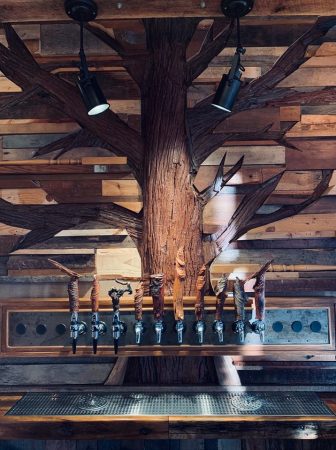 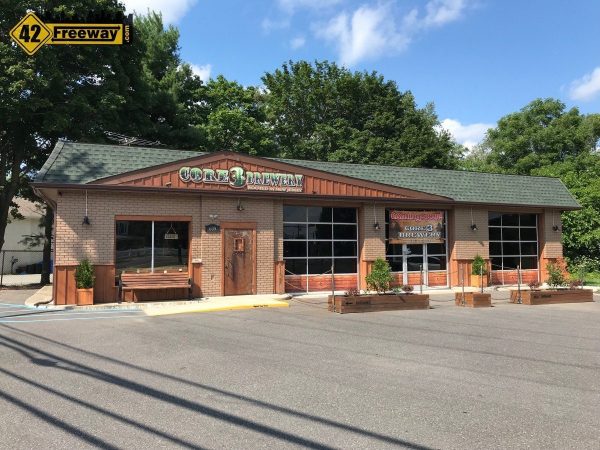 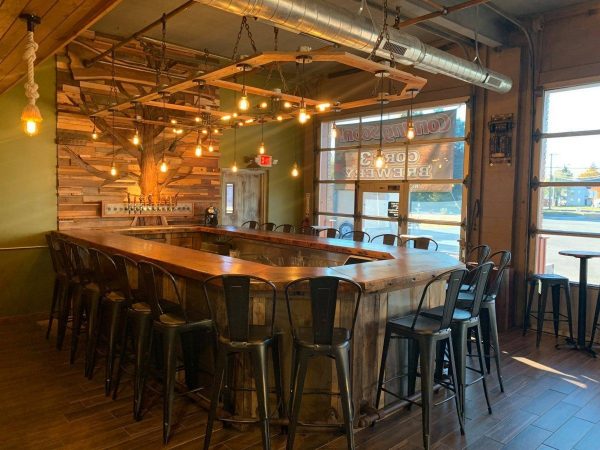 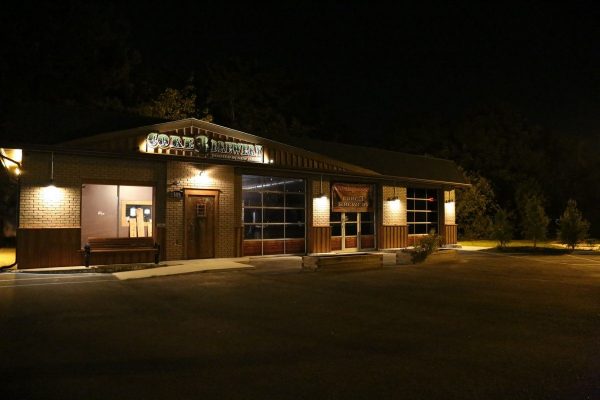 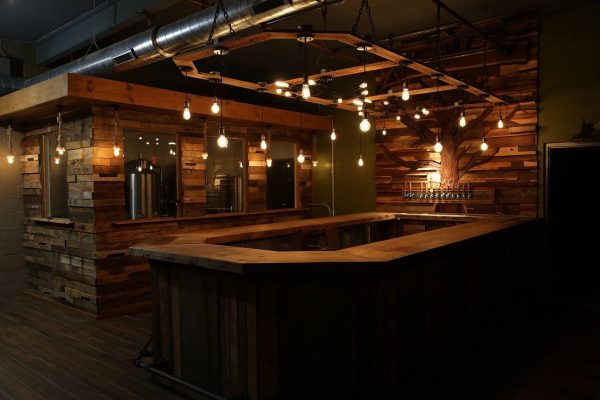