The Brooklawn Shopping Center surprises everyone with the start of construction that will completely transform the shopping center!

They are adding a diverse mix of new tenants, including national retailer Petco, a thrift store, and a dialysis center.

Major demolition is taking place in the remaining portion of the K-Mart building, and as an added bonus there are new stores going in to the recently closed Radio Shack location across the parking lot!

Another interesting twist is the that “front” of the shopping center is going to wrap around to the side of the K-mart building.   The Davita Dialysis location will sit on the corner, and then where what was previously the back left side of the K-mart will be the entrance to the Hope Thrift store… turning that large parking lot section behind the old Radio Shack into an active parking area.

More about the stores:

Petco: Petco is a large privately held pet retailer with over 1,400 locations.  Currently there are area locations in Turnersville and Cherry Hill, and there used to be a location in Deptford alongside Adelphia’s restaurant.    The company is large enough that the own the naming rights to the San Diego Padres baseball stadium.  This is a big vote of confidence in the Brooklawn / Bellmawr region.

Davita Dialysis: Davita is also a huge addition to the area.  Traded on the NYSE, in 2014 it is #230 on the Fortune 500 list and has revenues over $8 Billion.  There offerings include a variety of dialysis procedures and educational support.

Hope Thrift:  Hope Thrift is owned by the Seeds of Hope Ministry in Camden NJ, which is dedicated to help those who are less fortunate.  This is their second thrift store location.

Hair Cuttery:  This well know hair styling company with over 1,000 locations, and many in the 42Freeway area.

It is exciting news for a shopping center that has seen some rough times coinciding with the economy downturn of 8 years ago, and its nice to see that Brooklawn will be benefitting from the upturn in the economy.  Let’s hope these new signings will mean a complete repaving of the parking lot, which has been a mess of  patches and improvements for decades. 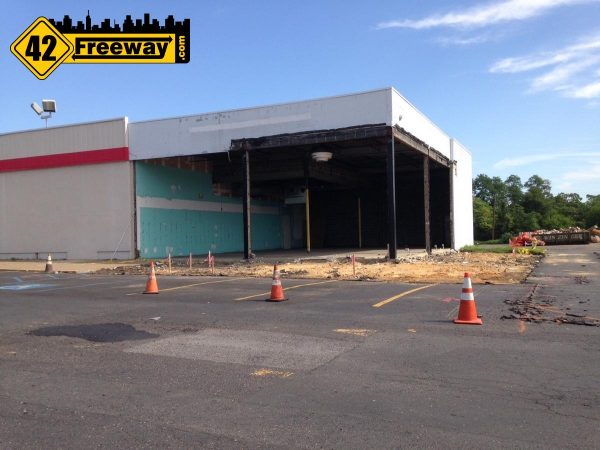 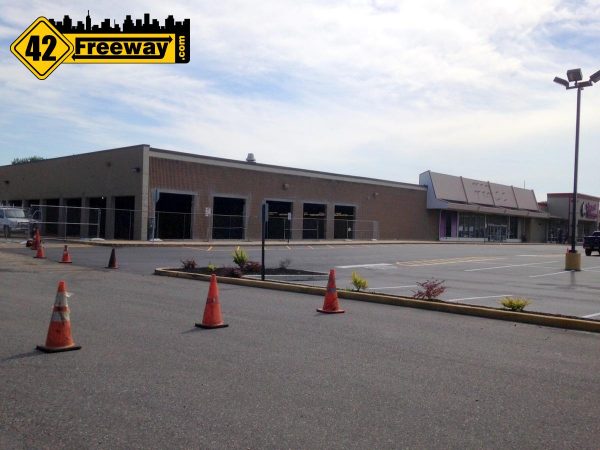 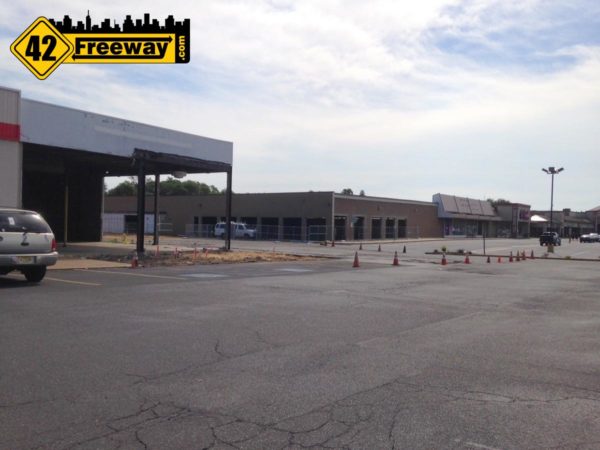 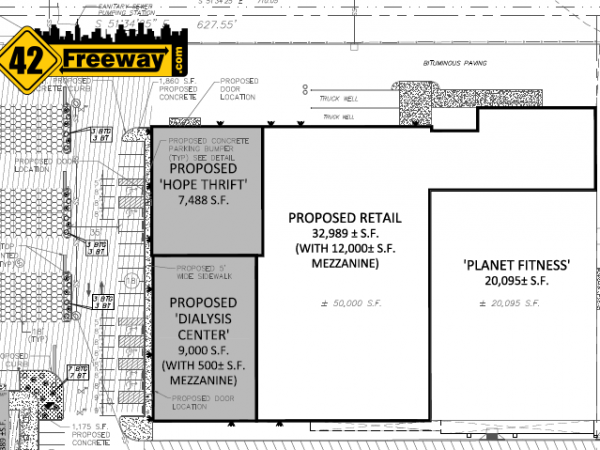 Construction Bid Blueprints. Next to the Dialysis center will be a small empty store between the Petco