Bellmawr Landfill has liquor license from The Pennant 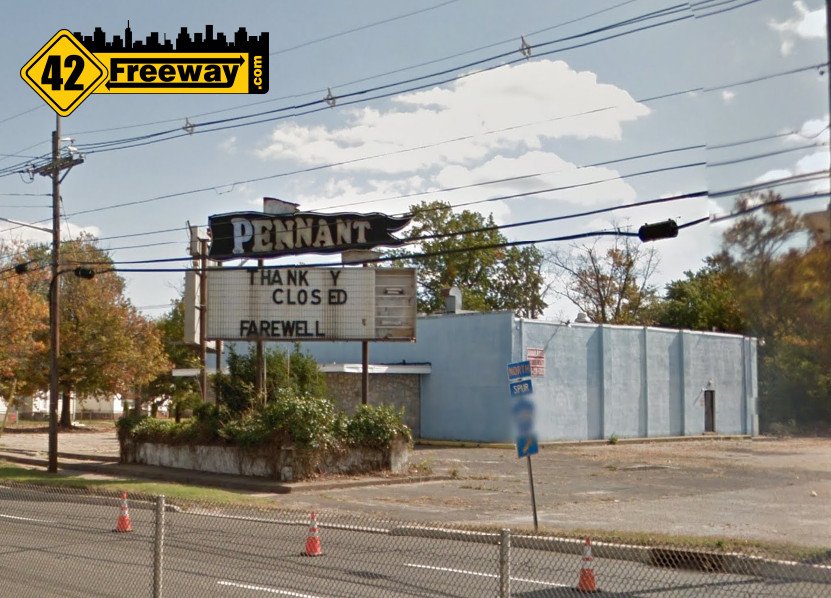 Back in November 2015, the Bellmawr Landfill redevelopers took ownership of the Pennant Rock Club’s liquor license.

I first noticed this while looking up something else in the New Jersey ABC list of liquor license holders and saw the landfill company listed as owning a license!  Then searching the LLC I saw that the license transfer was approved in the November 2015 Bellmawr Council meeting minutes.

I see two big takeaways from this:

For those unaware, the Bellmawr Landfill project is a decade long project to close the landfill with millions of cubic feet of dirt, so that it can then be developed with retail, businesses and possibly hotels.  The project has been running so long without any development (and a variety of proposals), many believe that nothing is coming to the property.

The Pennant is a legendary rock club which started as Dick Lee’s, back when South Jersey was a mecca for entertainment and before the Atlantic City Casinos took over the big entertainment.  It was later a hotbed for Hair metal bands in the 80s and became the Pennant rock club.  It has been closed for several years and the property has been deteriorating.

I grew up just houses down from the Pennant, and while in my youthful years I enjoyed my ability to walk home at night, I believe the neighborhood would be happy to know the liquor license is gone, as frequently the overflow parking would flow into the neighborhood (along with late night drunken shenigans as kids found their way back to their cars).   No word on what is to become of the Pennant club property 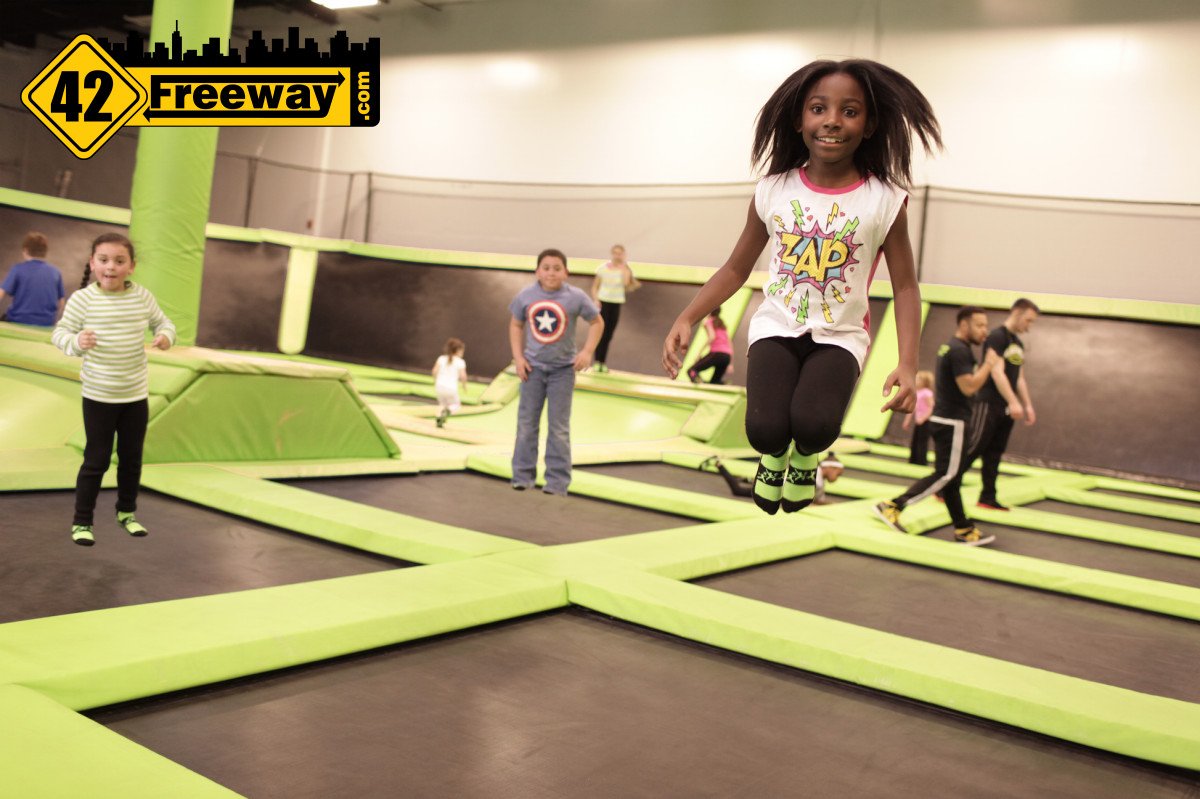 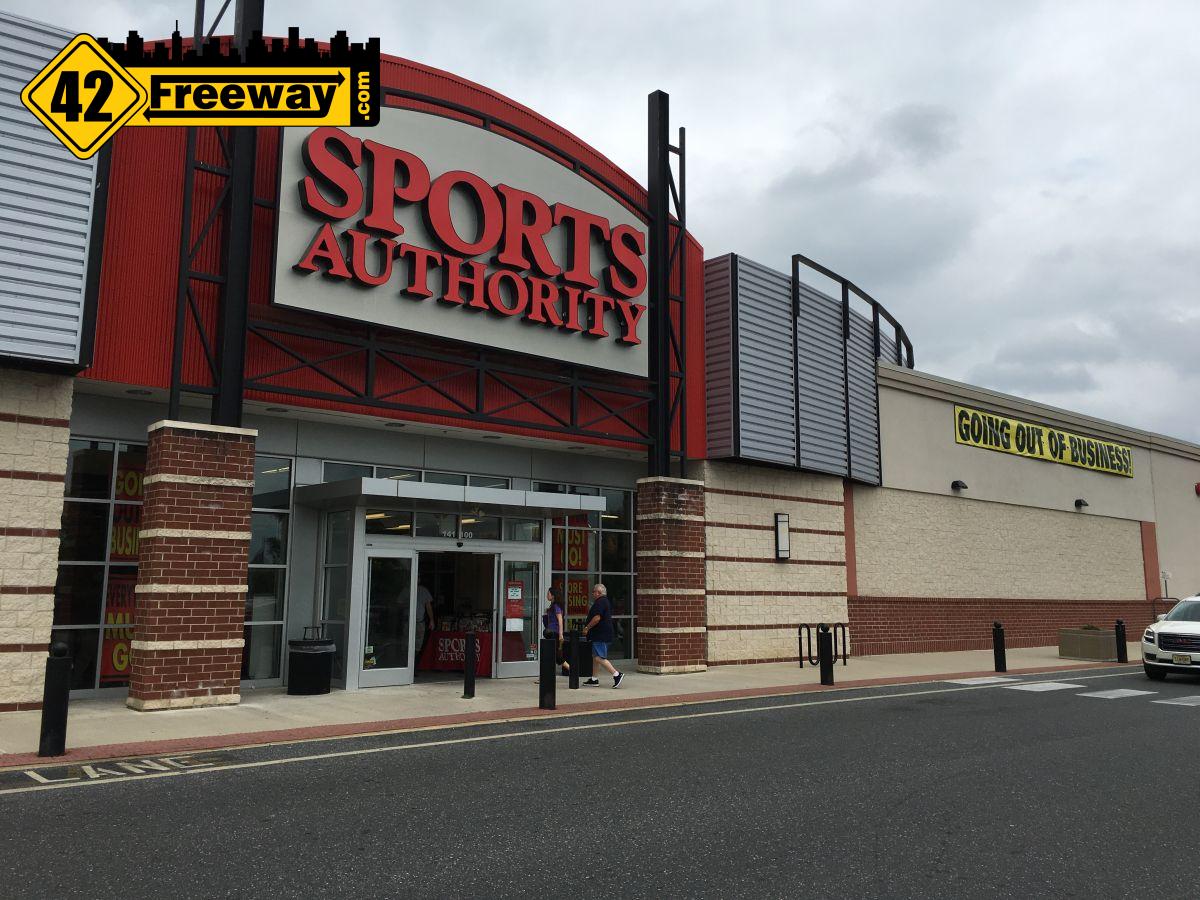