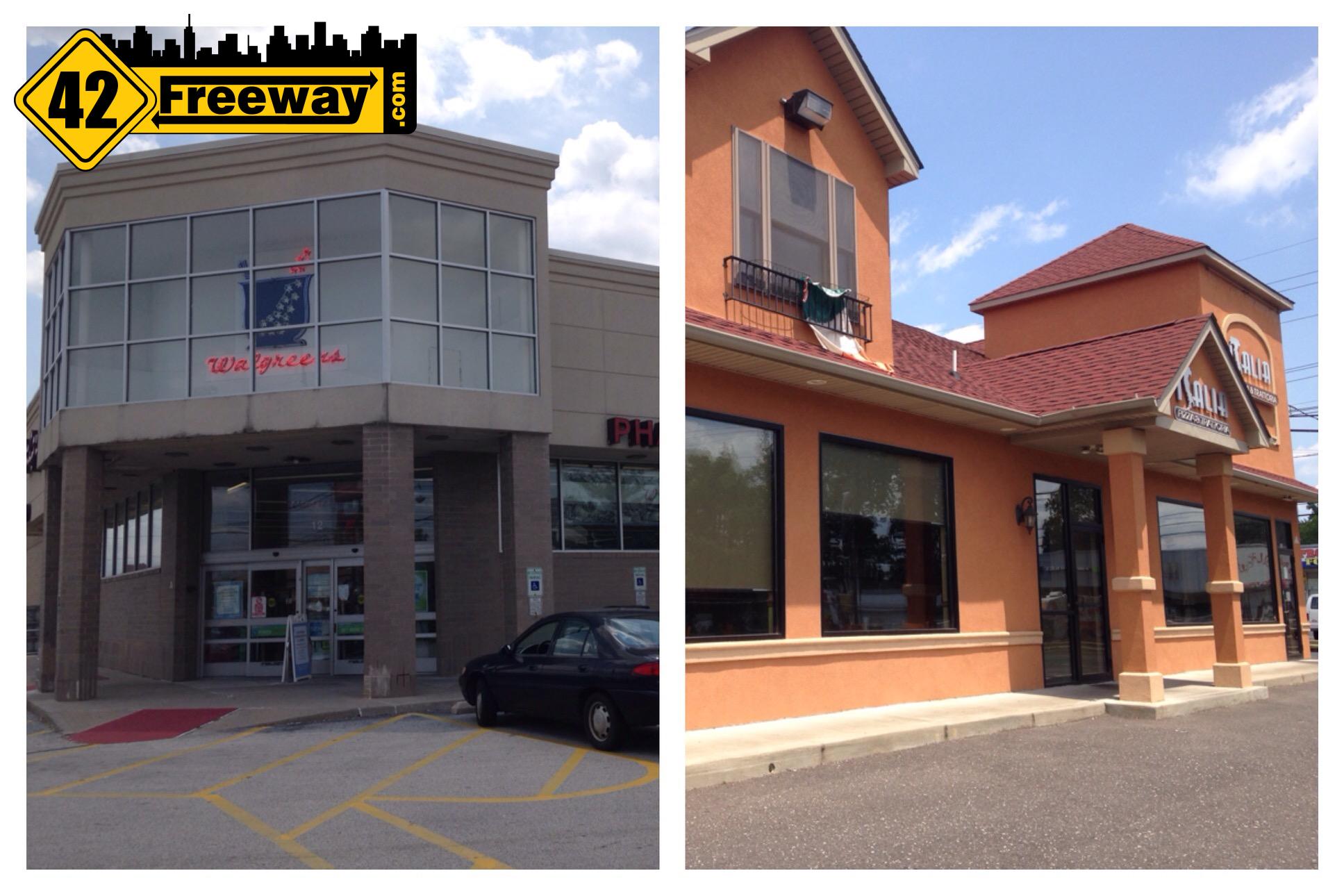 Every silver lining has a dark cloud.  As mentioned previously the long awaited Super Wawa opens this week, and Bellmawr won the Aldi lottery which they hope to see opened this year…

But sad news also comes this week as the widely  known and loved Italia Pizzeria closed, and the Walgreen’s Store announced that July 8th will be their last day for the Bellmawr location.

Italia:
Italia Pizzeria was loved for decades in Bellmawr, and seemed to bounce back in grand fashion from a devastating fire back in 2007…  but very recently the pizzeria restaurant closed its doors.

Owner Mario DiFilippi posted on a Bellmawr community forum: “We’re gonna miss everyone and we truly appreciate the people of Bellmawr and their patronage.  Just couldn’t sustain the change in the economy and the saturated market”

The comment about “saturated market” has been widely noticed and discussed by residents, as options for pizza and sandwiches are numerous.  The somewhat recently opened Mangia Bene shop close by has been closed since soon after its original opening, and the old Bellmawr Pizza shop which was a new rebuild and expansion just a few years ago has changed hands several times.   Up the road in Runnemede there a Venuto pizza location sits empty.  Several other new pizza shops have opened within a mile of Italia including a  Papa John’s directly across from Italia on the Black Horse Pike, and last week I noticed a Little Caesar’s took over the Mt Ephraim Subway location (next to McDonald’s)

Walgreen’s
Earlier this year Walgreen’s announced they would be closing 200 stores, and just this month they informed employees that the Bellmawr location on the corner of Browning and Black Horse Pike would close on July 8th.  I stopped in this week and they now have signs at the store counters confirming the closure.

Prescriptions are being moved up the Black Horse Pike to their Mt Ephraim store, which is 24hr location.  An employee at the Bellmawr location said the sales numbers just weren’t there… which I’ve always found surprising in comparison to the Mt Ephraim store, which has a CVS competitor at the same intersection!   Residents look at the situation and think “Leave Bellmawr open and close Mt Ephraim so both markets are covered and there is less competition in Mt Ephraim”

Black Horse Pike
Two stories I have missed are that both the Wendy’s and Burger King in Bellmawr have been completely remodeled.  The Wendy’s looks like a completely new restaurant.  These two places book-end the BHP for Bellmawr and sit right at the entrances to Route 295 and the New Jersey Turnpike.  So both of these are great positive stories for the mile stretch of road… but after that, it is confusing why a very key segment of road in the South Jersey roadway system seems to languish…  as there are several empty lots and closed businesses.

I am very excited about the new Wawa and the Aldi opening in the closed Bottom Dollar Foods store… but something should be done to help grow businesses along Bellmawr’s busiest stretch of road.

More on this to come. 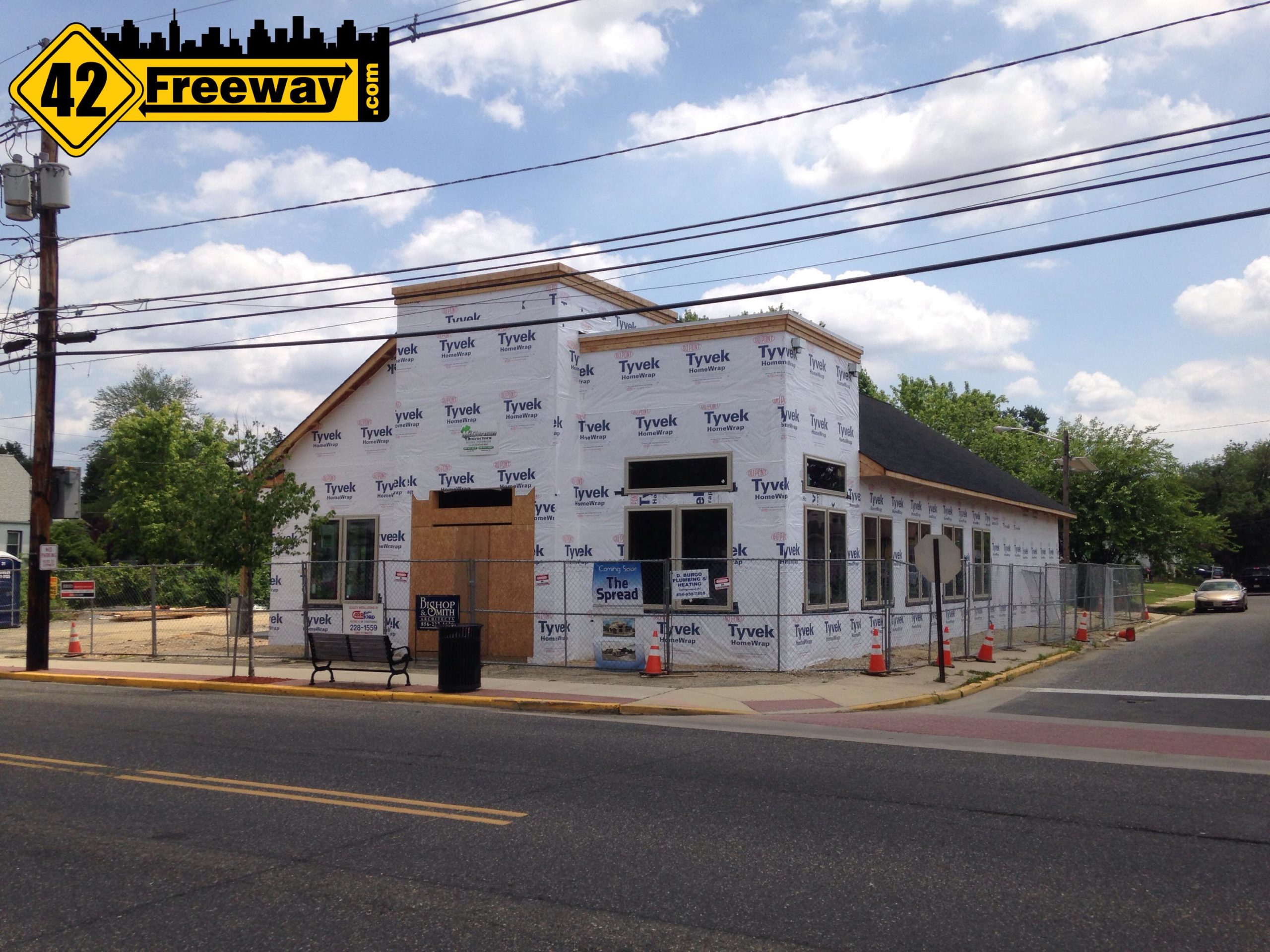 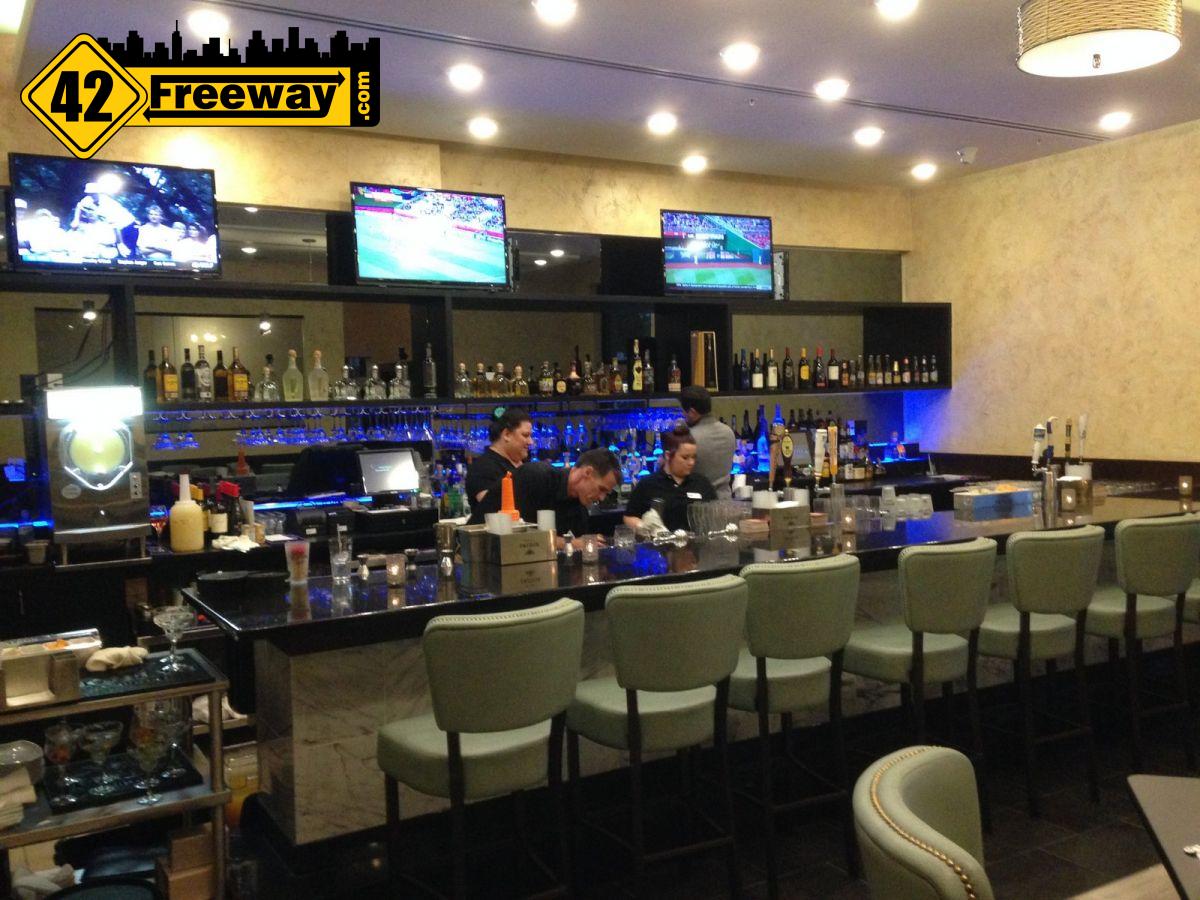