Behind Lowe’s and Target on Berlin-Cross Keys Road: 180 Townhomes 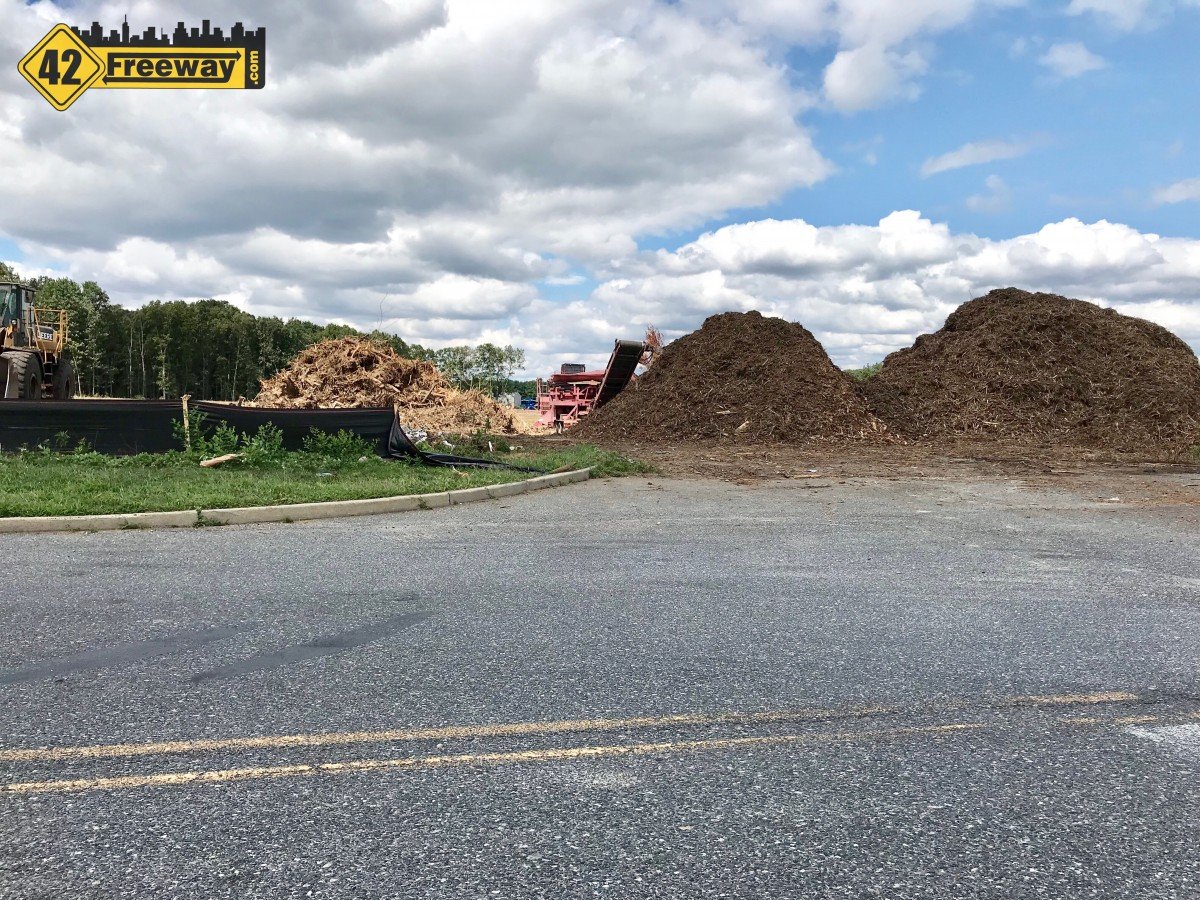 A 180 unit townhome development has started lot clearing behind the Lowe’s and Target stores on Berlin-Cross Keys Rd in Gloucester Township.  The properties were originally approved in 2014, and are just being developed now.

This is the first new housing development I am writing about (and I may have another soon).  The reason I am posting about this one is it sits in what many consider to be a Retail/Commercial area and with lot clearing/construction starting and visible behind the Lowe’s, I am getting many questions to what is being developed.

The Patch has the best version of the details in an article back in 2014.  They state that this property has been through a variety of plans since 2006.  The article states that $180,000 will be made to redevelop the park on adjacent Annapolis Drive.  In a quick search I could not locate the property marketing website.

The Camden County Tax map already shows the townhome property line divisions (greenish frame in image),  Note that the development is set back from Williamstown-Erial Road, which could indicate that the land adjacent to the main road is not being developed at this time, and I wonder if that is reserved for future. commercial development.  We’ll check the zoning later.

There is another interesting housing development coming to the area, in a property that was previously slated for a large retail project.  More on that later this week. 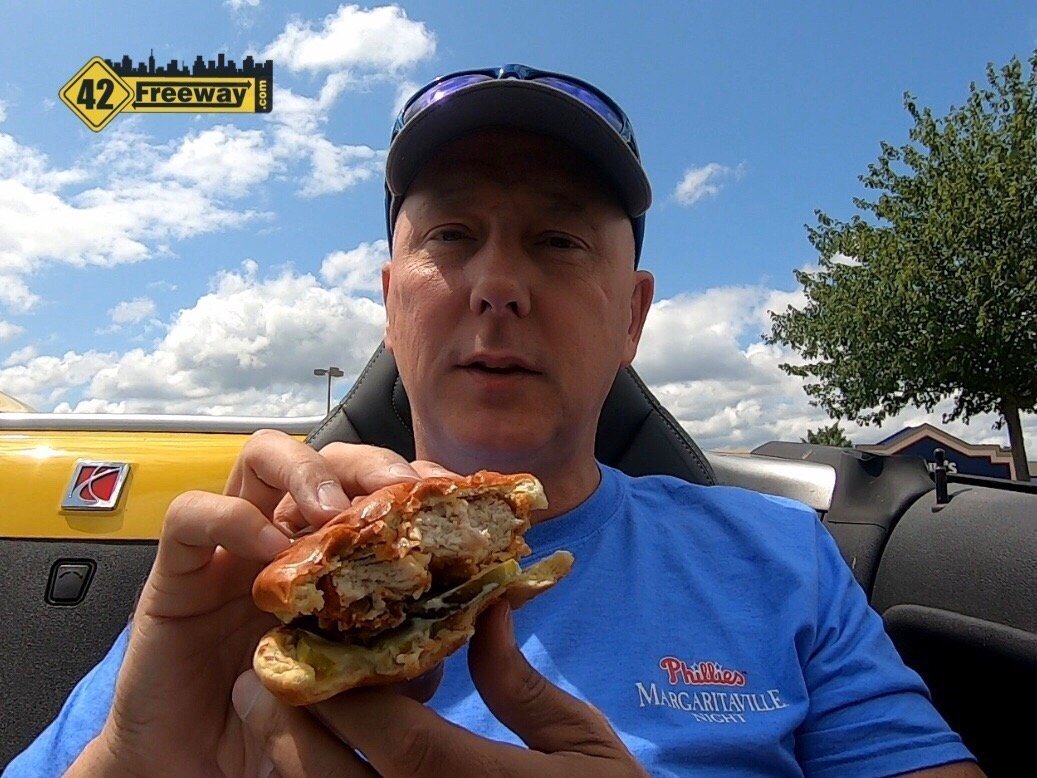 Previous
Traffic Jams at Popeyes? It's a New Chicken Sandwich and We Give it a Try (Video) 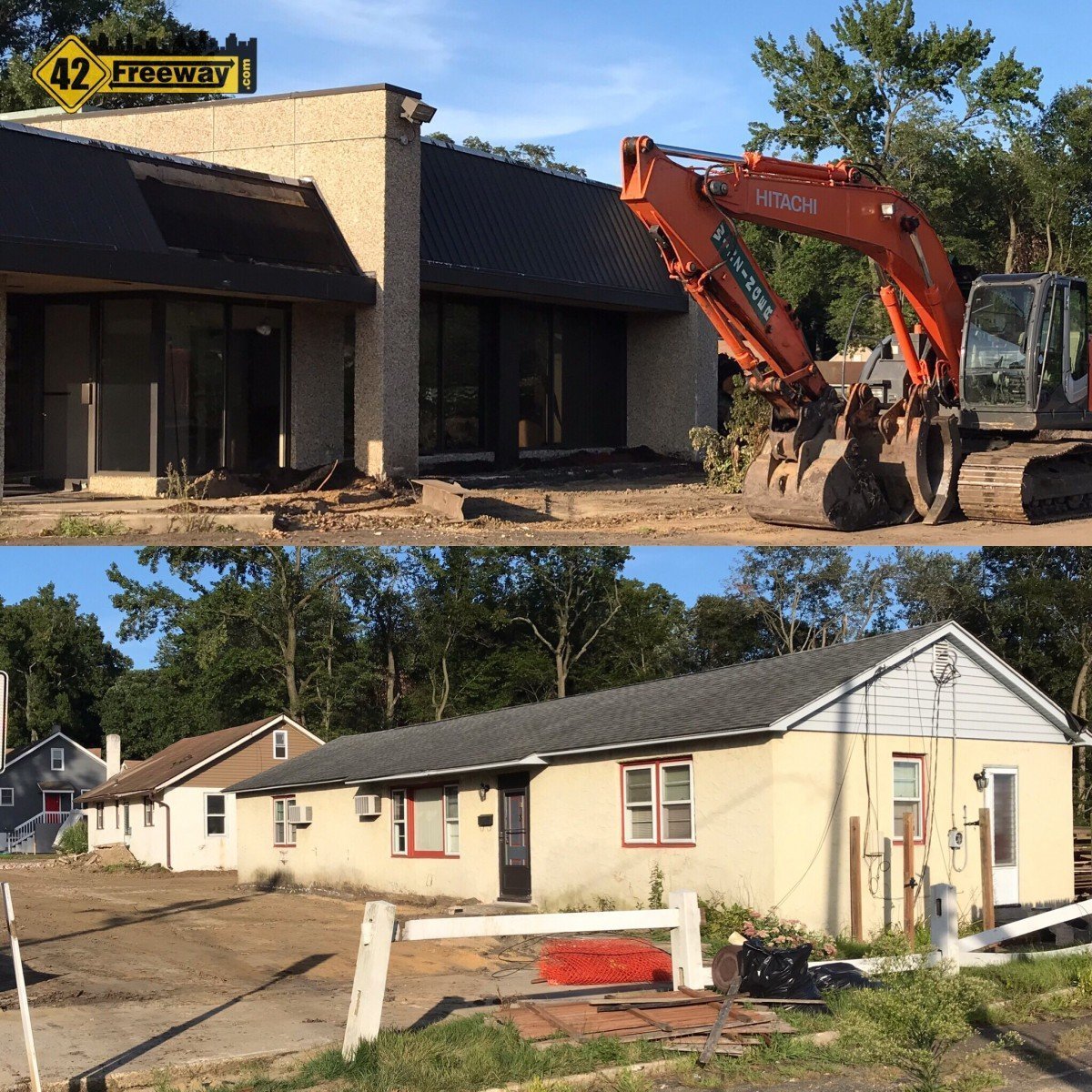