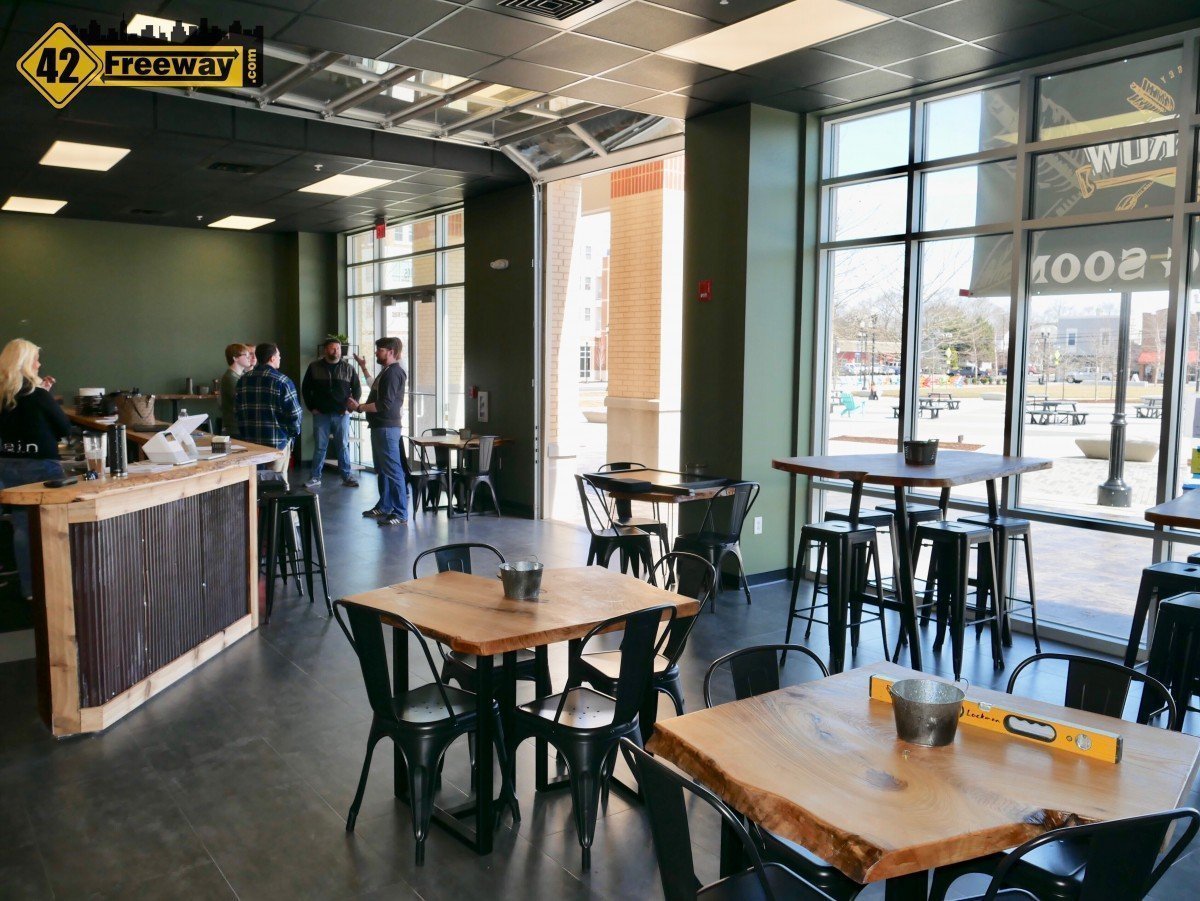 It’s almost too much to believe… the Rt 322 corridor through Glassboro/Mantua/Pitman (and surrounding area) gets another exciting “beveraging” venue with the opening of Axe and Arrow Microbrewery at Rowan Glassboro…. THIS WEEKEND APRIL 6!

And no… the new twists do NOT include axe throwing.  ha!  It’s just a name

Axe and Arrow Microbrewery is opening in an awesome new section of the Rowan Boulevard development, and they are also bringing unique twists to the beer brewing game.  But first, their location… The new area is called Glassboro Town Square and features a large plaza with plenty of outdoor seating, firepits, grassy areas and restrooms.  The Town Square is the main entry way into all of the awesome offerings of Rowan Boulevard, and Axe and Arrow’s front door opens right up to the plaza!  There are numerous events through the warm summer months including bands, car shows, and even the Glassboro Beer Festival.  And Axe and Arrow has a glass garage door which opens up to the plaza… and it just becomes an extension of the microbrewery.

The three Co-Founders and operators of Axe and Arrow are:

They started their brewing adventure about 5 years ago… starting with one of the home brewing kits and quickly moving up to larger systems.   The friends (husband, wife and friend) quickly decided they wanted to take their hobby to the public!

And continuing the trend of other area breweries, the local trio of brewers are super nice, down to earth people who are happy to share their craft with you!

All this commentary, and I haven’t really mentioned the brewery and tasting room!  Ha!   Well, as I mentioned it sits on the plaza at Rowan Boulevard.  The room takes advantage of the floor to ceiling windows by positioning the tasting room along the front glass.  As I mentioned, they have a glass garage door which can be opened up to connected the tasting room with the outdoor plaza.   Josh is in the construction business during the day, and he took the lead on building out the tasting room..  including the large solid wood bar and tables which give it a woodsy, rustic look.  Every seat in the place has a view outside.

In the last few weeks this is my fourth brewery post, and each brewery has a completely different brewing plan…  both in  variety of  equipment and how the brewing process works, and Axe and Arrow continues that trend with another unique twist.  Axe and Arrow Microbrewery is using the Brewha Brewing One Vessel System.  What this means is… well there are several stages of the brewing process and as we’ve seen with the other breweries highlighted at 42Freeway, typically there are different tanks for brewing, fermenting and other steps.  Well the Brewha system at Axe and Arrow can do all of the steps in the same tank!  The Axe and Arrow team feel this gives them advantages in not having to move beer around from tank to tank, reduced clean-up time between stages, and simply flexibility in how they plan their brewing.  The Brewha system could even allow them to connect the vessels directly to the draft taps, but for space considerations they are moving to kegs.

They have big plans for building up to 20 different beers on tap, but Axe and Arrow are starting off the opening weekend with 5 beers available.

Exiting Things In the Glassboro Region!

still reign supreme, and Gloucester Township is putting up a strong fight… but out of the blue Glassboro is stepping into the ring to really put a one-two punch on consumer’s entertainment and eating dollars.   The Rowan Boulevard project is quickly becoming a destination, and the the addition of other awesome venues in the area… well, the maybe it’s time for everyone else to step up their game.  And looming down the road directly across Route 55 is the long delayed Richwood Village Development and their FIVE liquor licenses.  If that ever gets going…  the retail center of Gloucester County may just make a shift.

A special post about the Glassboro region changes is coming soon…

But I digress!  Weather is looking good for this weekend to head on over to Axe and Arrow to try out their beer, check out the brewery, and say howdy to Greg, Krystal and Josh!   And while you are there, you have MANY food options just two blocks away with places like the new LaScala’s Fire, Mariachi Mexican, Chickie and Pete’s and more!  Oh and not to mention the long loved Landmark is a block away, or you could try out the recently opened Monarch Diner down on 47! 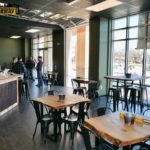 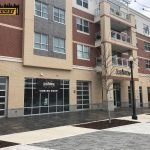 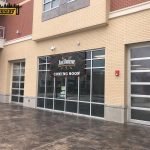 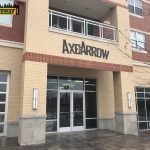 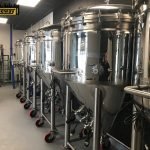 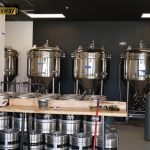 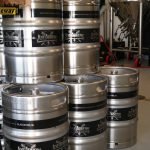 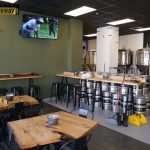 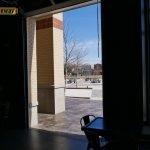 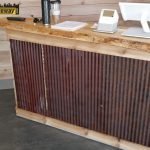 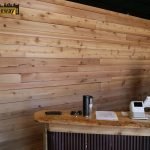 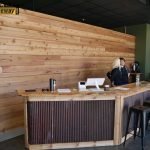 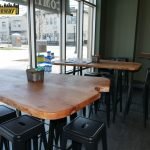 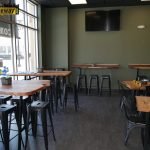 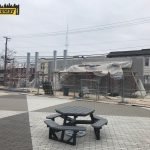 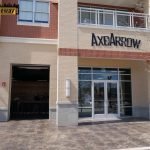 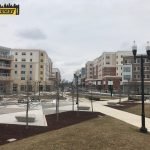 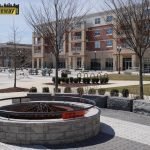 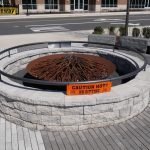 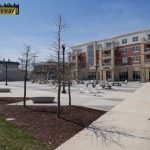 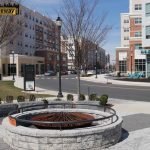 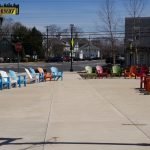 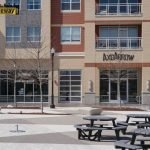 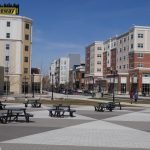 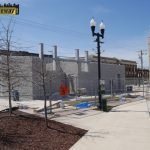 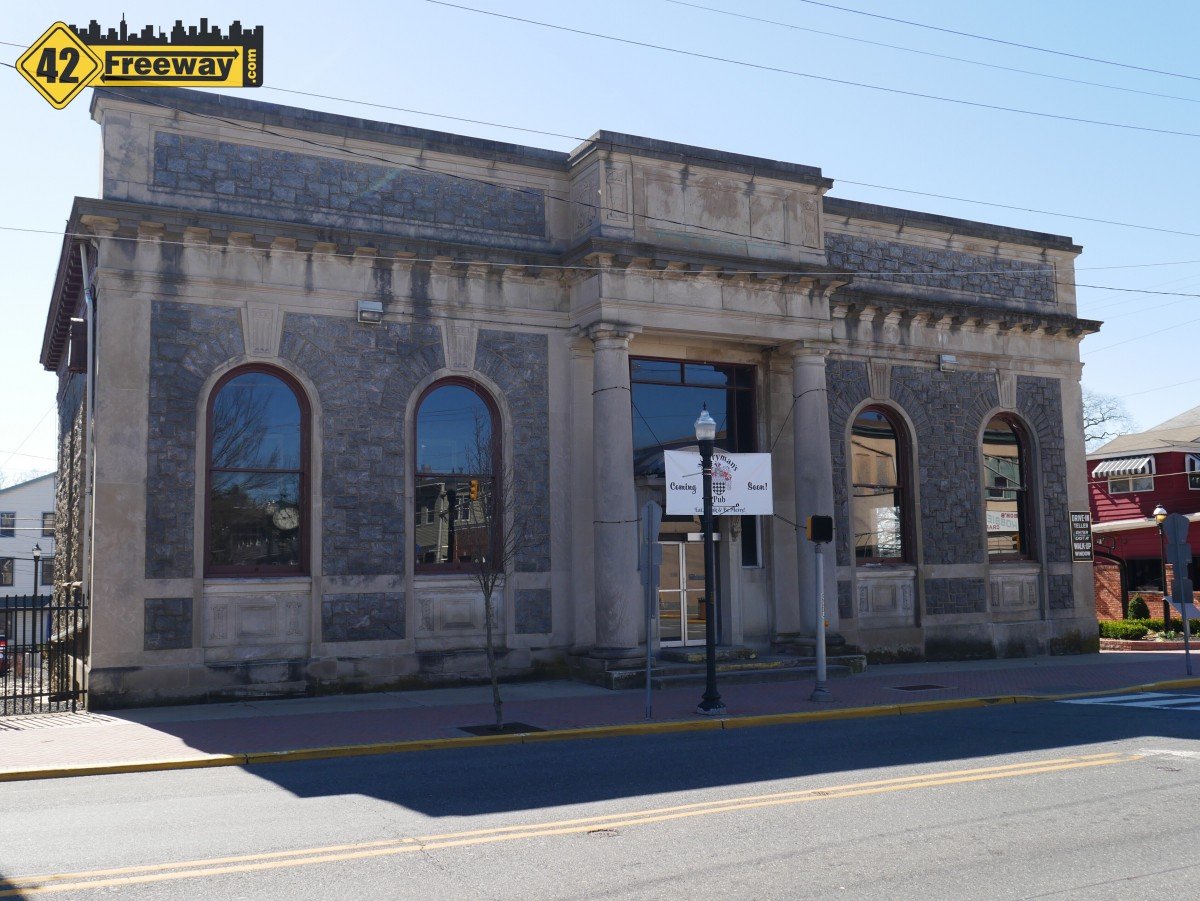 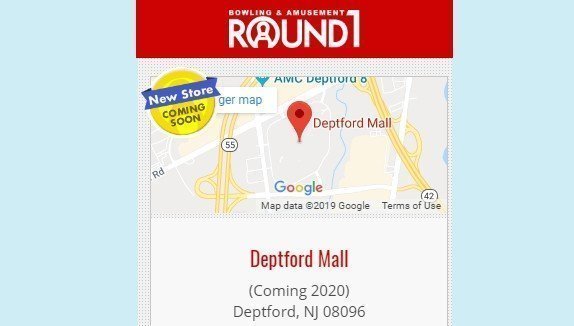 Next
Round 1 Entertainment Center Coming to Deptford Mall in 2020! Bowling, Arcade, Karaoke, Food and Beer!