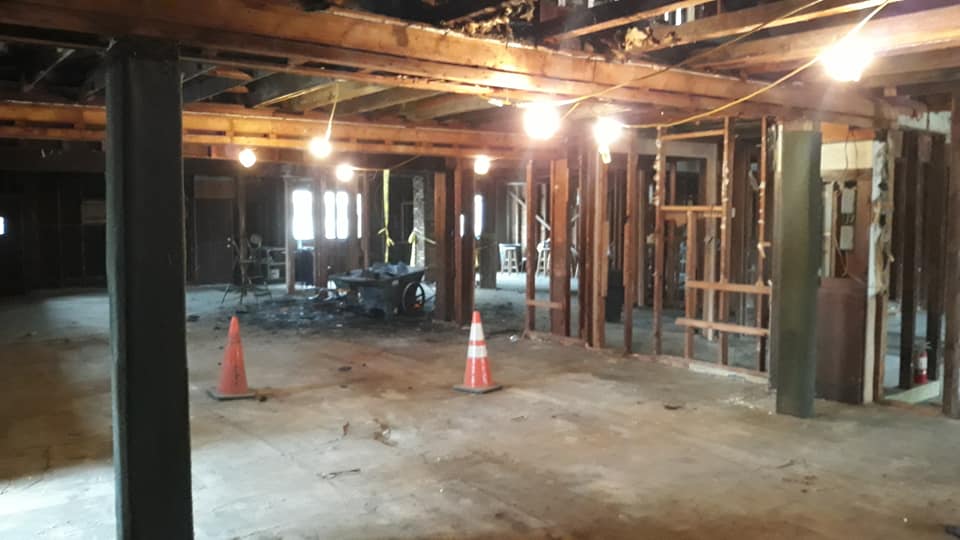 Back in September (2019) area news site South Jersey Observer was the first to report that Guiseppi’s in Mt Ephraim was moving to new ownership, based on a public notice that the liquor license was transferring to Bobby Ray’s of Pennsauken NJ.

Well new owner Bobby Ray is wasting no time moving forward with his second location, as just weeks after taking over the Mt Ephraim Bar he is sharing on social media photo updates of the project… and the photos are shocking, but in great way.

Bobby and team arent just patching holes and repainting… they are taking the interior down to the bare stud walls.  Basically, this is going to be just like a new building.

#2 Coming Up! I have been somewhat hesitant to post this before it actually happens, but less than a week away from closing, its time…. I am BUYING ANOTHER tavern! I AM EXCITED and scared to FRIGGEN DEATH! …  When the owner and I first negotiated terms of the sale, I had to get a million things done to make it possible. BOOM! Got em’ done. “Giuseppe’s” in Mt. Ephraim on the Black Horse Pike which is currently open, is the place. If you know the place, you know it needs work. A LOT of work. Not sure of the opening date. Not sure of the name. Not sure if the current pool league will be able to play this season. Not sure of what work I am going to do. Not sure of a lot of things. However, the ONE thing I am sure of – When I am done, It’s going to be F’in Awesome! I’ll let you know when “I’m sure of something”. Wish me Luck! #plannedpositiveattitude

And then a month later he shared an amazing update with photos.  This literally can’t be more than 3 weeks from the closing (the accompanying photos are at the bottom of this article)

Good morning! Wanted to share the progress where we are with the renovations of the 2nd location – Guiseppi’s.   …we had some interesting finds. Lots of additions over the years for sure. We learned that where the bathrooms were, used to be outside, as there is an old lean to roof still there that was covered up. Found a menu from 1974 in between layers of wall. Also we found 6 steel beams, which are holding that building up nicely. The amount of old wire we have found could stretch to Florida and back. As of last rain fall I counted 19 places where the roof was leaking – actually stopped counting after that so there may have been more. No demo done yet, just removing old sheetrock and plaster and happy to say it’s pretty solid with exceptions to the roof. My engineer, architect and builder met yesterday and we finalized our plans and will get back to you all soon with a date for opening. I’m trying to have that open floor foot print like Bobby Ray’s Pennsauken Tavern. Very much appreciate the township team that I have been working with, very helpful. (Tara, Steve & Traz) and those local Mt. Ephraim guys helping to get this all done – you guys are Great! Enjoy the pics.

And if you haven’t been to Bobby Ray’s in Pennsauken… well 42Freeway has been there several times (of course! Ha).  It’s has a very similar story as Mt Ephraim.  It was an older local bar in need of a lot of love… and vision.  And it seems Bobby Ray has a vision for bars.  The Pennsauken location was completely transformed and expanded.  The environment changed and people of all ages started coming in.  If I had to compare it to a bar closer to us, I’d have to say Dominic’s Tavern or Shileen’s in Westville.   Local spots with a large loyal following, people coming in for food, sport events, music and more.  Local’s, Families and Friends.  And while Bobby didn’t directly tell me what he wished for his new Mt Ephraim location, I bet that’s exactly what he would say! Facebook Sept 2019
Guiseppi’s traces its start back to 1946 when the two Guiseppi Brothers purchased the Corner Tavern. 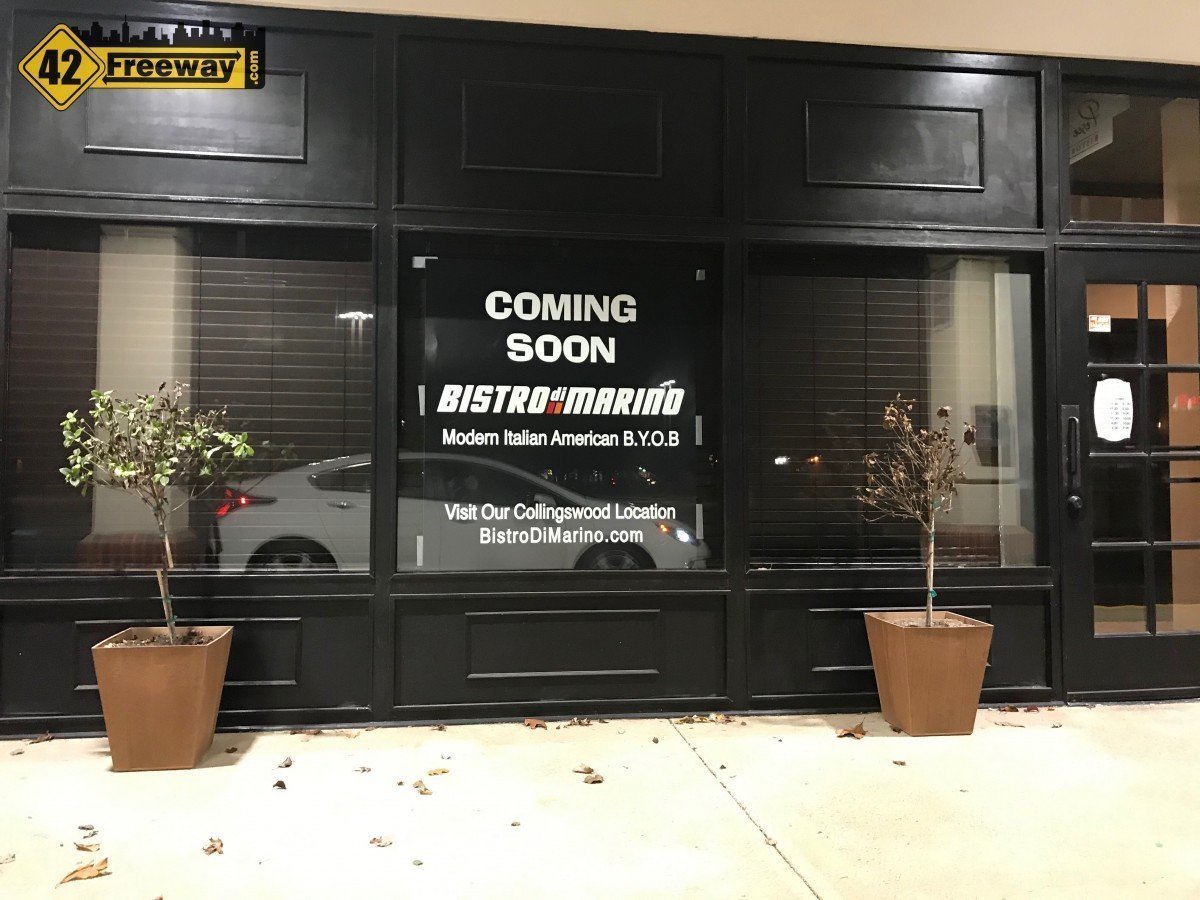 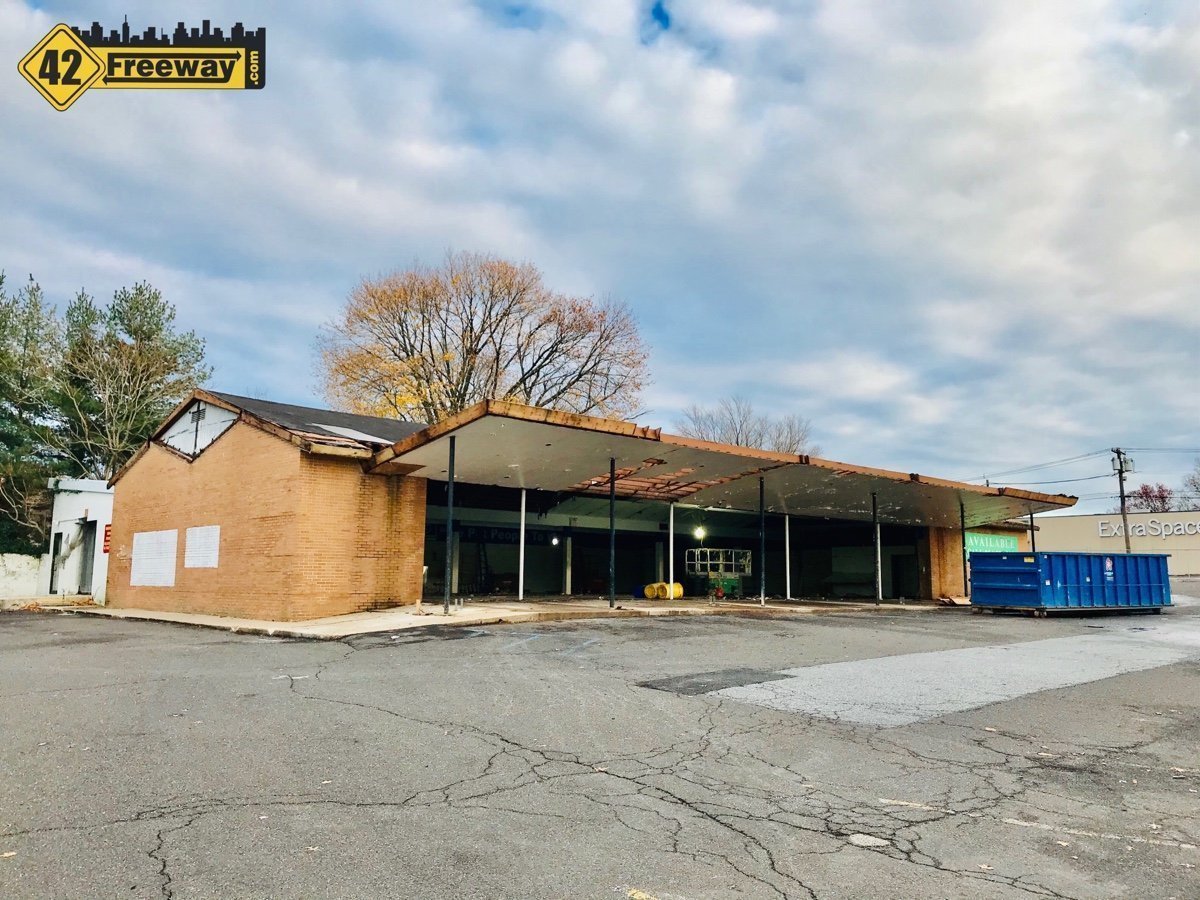