Naples at the Warehouse has Mullica Hill’s First Bar!! And They’ve Expanded! 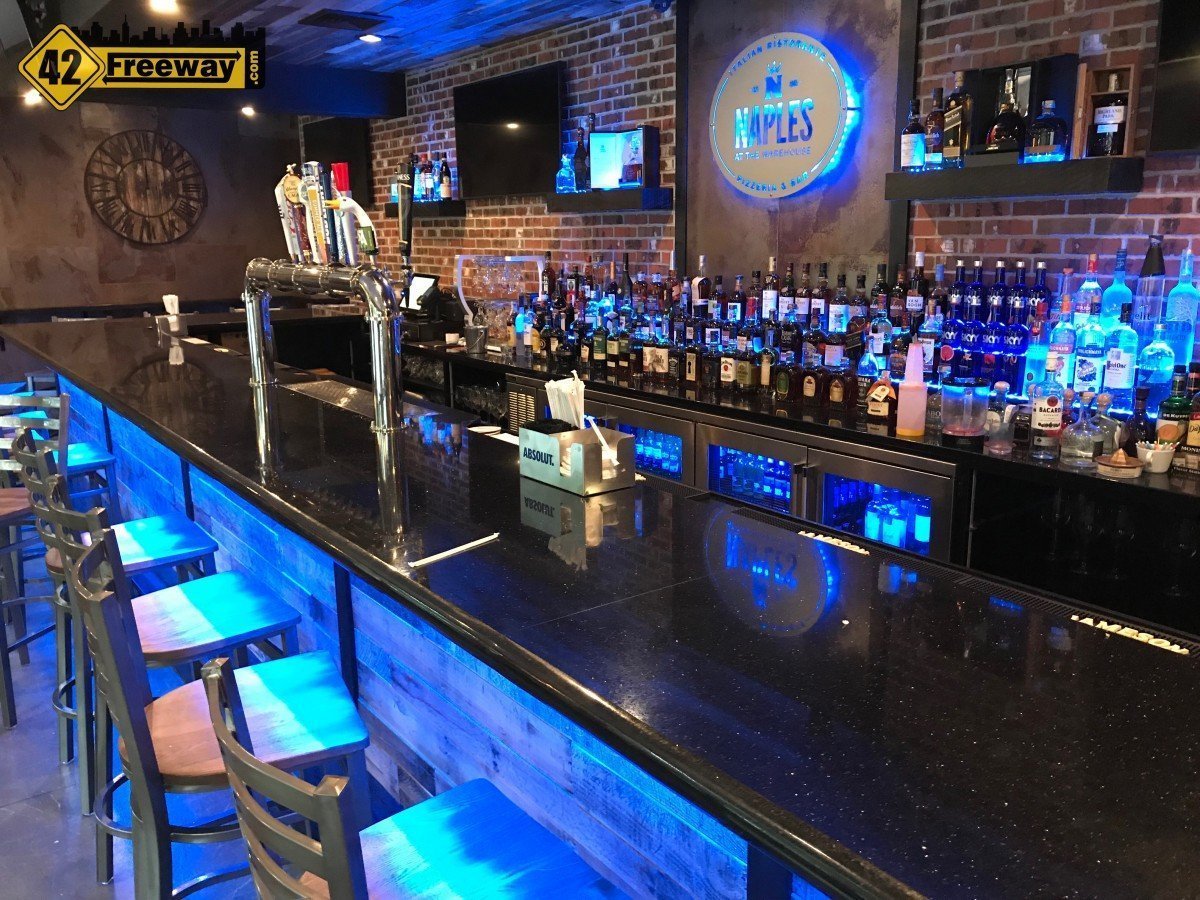 Over the summer Naples Pizza at the Warehouse in Mullica Hill opened up their bar area and second floor dining room… making them the first bar in historically dry Mullica Hill!  Well it’s much more than a bar (in fact they have two!)… it was already a delicious and popular Italian restaurant and pizzeria, and the full liquor license compliments the amazing meals they’ve been putting out for years.

Previously the 5 O’clock Liquor Store opened at the end of 2018, making them the first establishment offering alcohol under a traditional liquor license.  Before that the town was considered “dry”.  Well, TEN years ago Mullica Hill passed a referendum to sell liquor licenses and honestly it was driven by the (long delayed) Richwood Development at 55 and 322.  The Richwood folks purchased FOUR liquor licenses and to this day nothing has happened on the property.  Liquor licenses in New Jersey are a big deal and big news… the laws keep the licenses limited to population and in booming retail communities, licenses are scarce and very expensive.  Alcohol availability is so important to commercial retail success the town changed the laws to support the development!   The original referendum locked new licenses to the Richwood area, but Mullica Hill later adjusted the law and in 2016 Naples at the Warehouse purchased a liquor license.

The Updated Naples at the Warehouse

As you enter the side door of the restaurant building, to the right is the familiar smaller eatery and open kitchen.  Now to the left of the entrance on the first floor is a stylish and modern main bar and tables which is impressive on its own, but the big surprise is the staircase which heads upstairs to another large dining area… with a second smaller bar!   The upstairs is very open with large side windows, could seat probably 60 or more people…. and private enough that it would be perfect for smaller private events!  (check with management if that is an option)

The bar and expansion was fully opened a few months ago… so yes this post is late.  But trust me, I’ve been to Naples four times to get this story and wanted to post at the right time.  And honestly it’s not right around the corner from me…  I put some serious effort in!

I visited during construction, after construction but not opened, serving alcohol but bar not opened and finally when everything was running!

At this point… I had spoken to the active owner several times, saw he was a very patient man and wanted everything to be perfect… so I decided to wait even longer before posting.  Which is today!

It’s a great investment for them as Mullica Hill and surrounding areas continue to grow, with more businesses and homes coming in to this “premium” community.   Obviously the locals will be regular customers, the new Inspira Hospital opens this year just 4 miles away bringing hundreds of well paid workers to the area who will be looking for area restaurants for a nice bite to eat (and an adult beverage)!  Even the beloved South Jersey Times (after consolidating three newspapers) chose Mullica Hill as their new home base a few years ago just one mile away from Naples in a small office park behind the  5 o’clock Liquor store.  I would bet the staff of South Jersey Times have visited both Naples and 5 O’clock… considering they are so close!   I looked for an article from SJT about this momentous change in their town (to link to) but couldn’t find one!  Let me know SJT team, and I’ll happily add it!

If you go… consider the Meatball sandwich but order it with the garlic bread spread on the roll!  One of the servers recommended it to me and it was amazing!  Easily one of the best meatball sandwiches I’ve ever had! 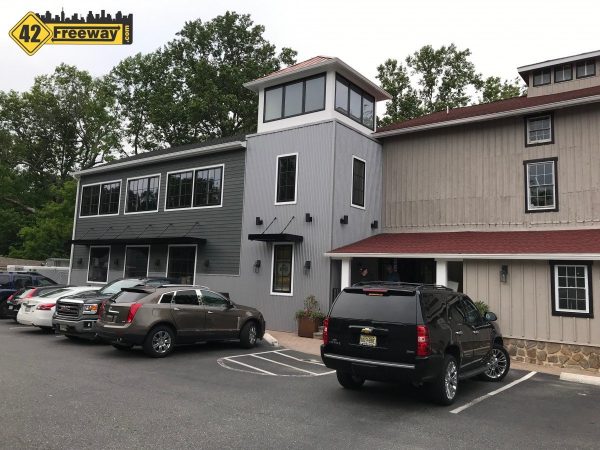 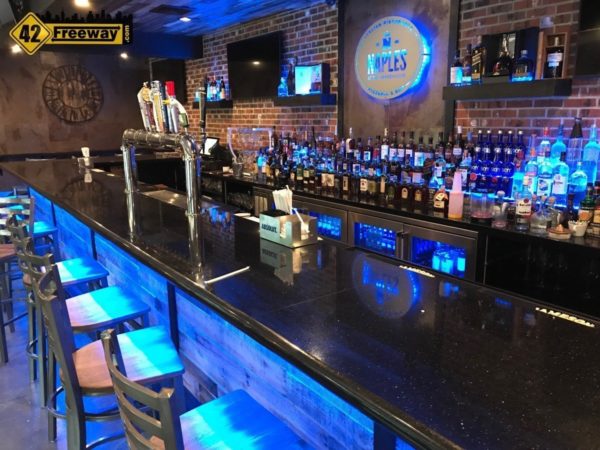 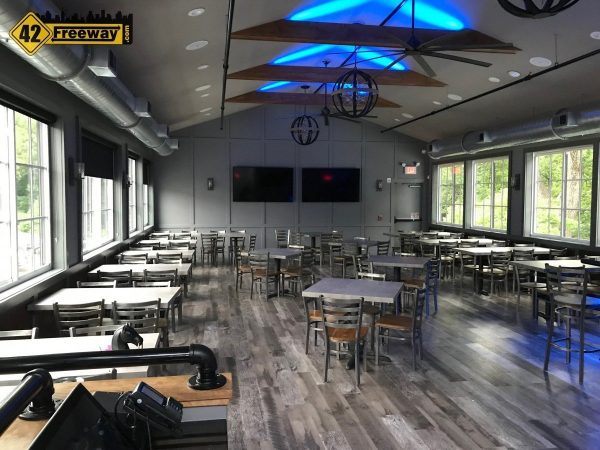 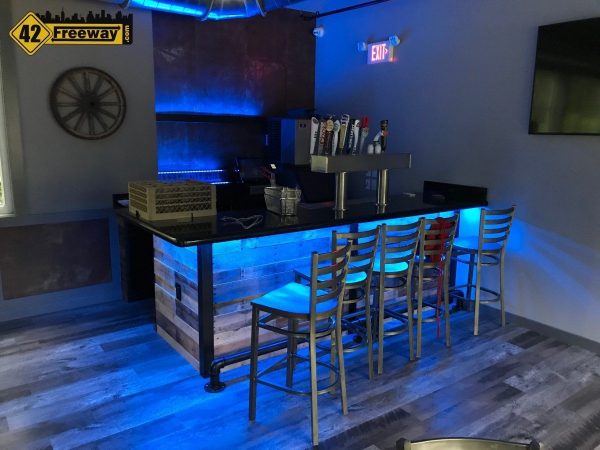 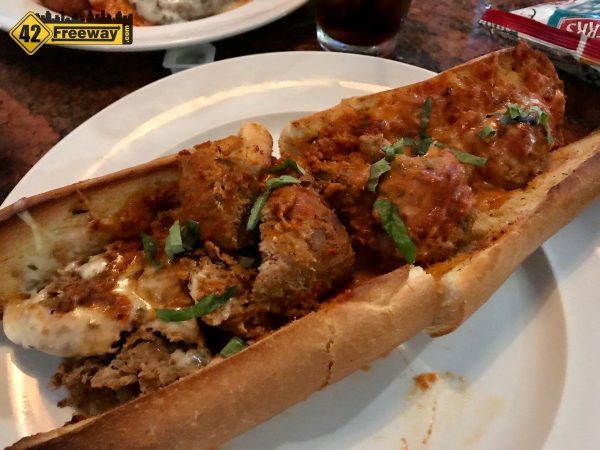 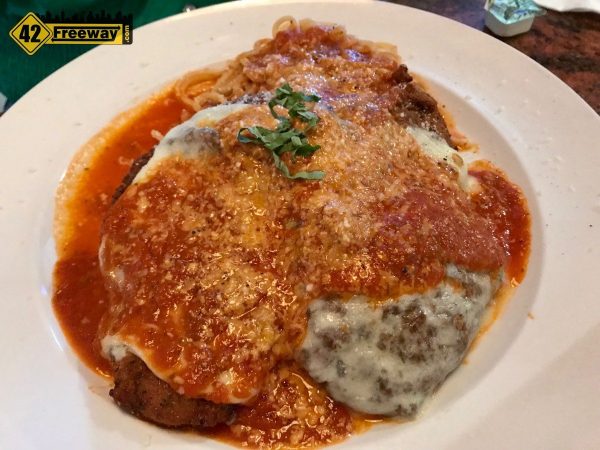 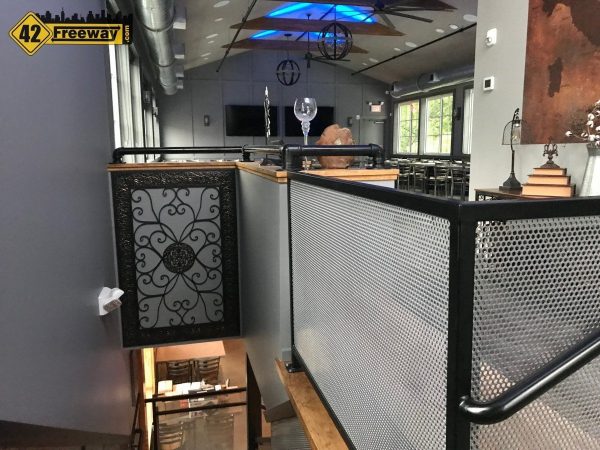 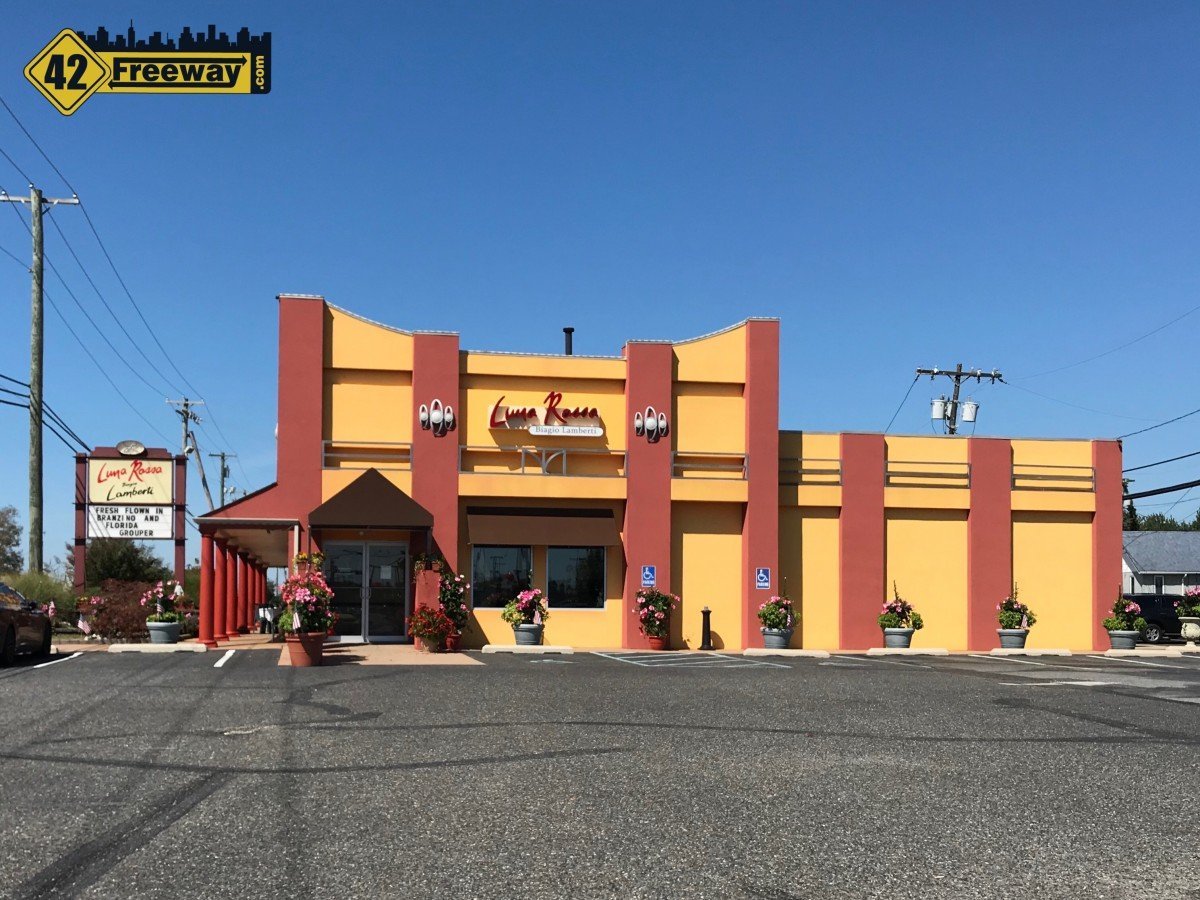 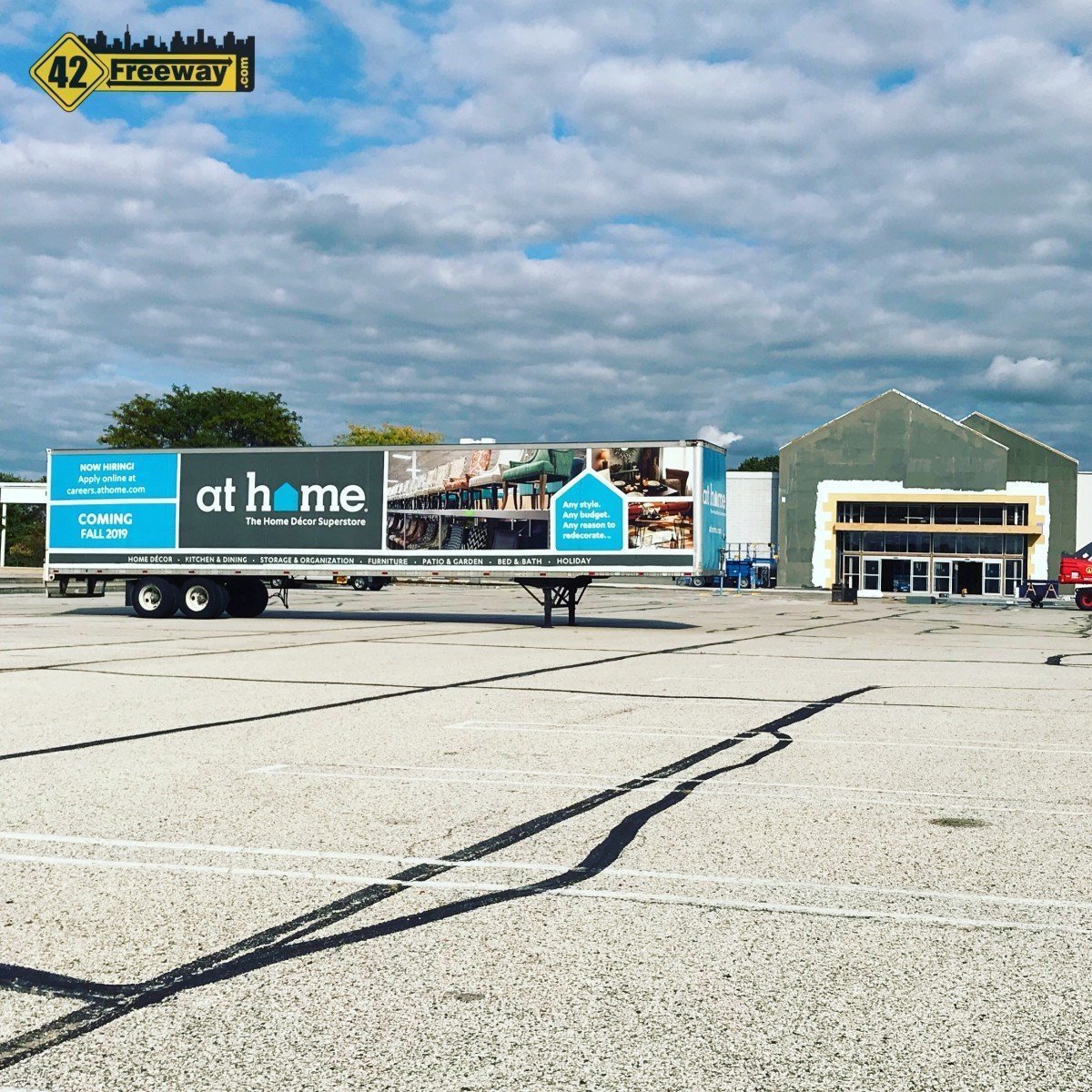