Upgrades to the Cherry Hill Chick Fil-A on Haddonfield Road 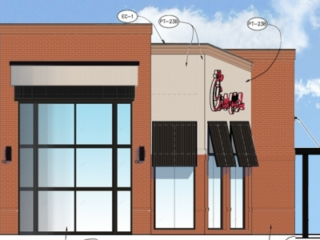 It came as a surprise to many when the Chick Fil-A on Haddonfield Road in Cherry Hill closed last month. When heavy machinery was moved on site, some assumed the building was to be demolished, though word quickly got out that they were undergoing renovations. But what was being renovated was not clear. Representatives from Chick Fil-A appeared before the Cherry Hill Planning Board back in June of 2019. They noted that since the Chick Fil-A was first built, they have seen an increase in both traffic and customers. The site’s biggest issue is the existing drive-thru queue, with cars waiting to order blocking parking spaces and the drive lane. The major change being proposed would be the addition of a 2nd drive thru lane to increase capacity and efficiency. Adding the 2nd lane would allow the stacking of more than 20 vehicles, which would help alleviate congestion in the parking lot.

In addition, canopies would be added to the ordering area to cover three vehicles in each drive through lane, with another new canopy above the pick-up window to cover another 3 vehicles. It was noted that while there were many changes in the parking lot, the overall flow of the site would not change, no entrances or exits were being moved.

The other major alteration is the applicant proposes removing 230 square feet to the rear of the existing building and adding a 515 square feet addition in its place. This would allow additional kitchen operations so orders could be fulfilled faster.

I spoke with the foreman at the site who expects the job to be completed by the end of April. There is not an exact date, as much of the outside work is weather dependent.  But you’ll be able to get your chicken sandwiches soon enough.

The resolution to approve the changes was approved 8-0. 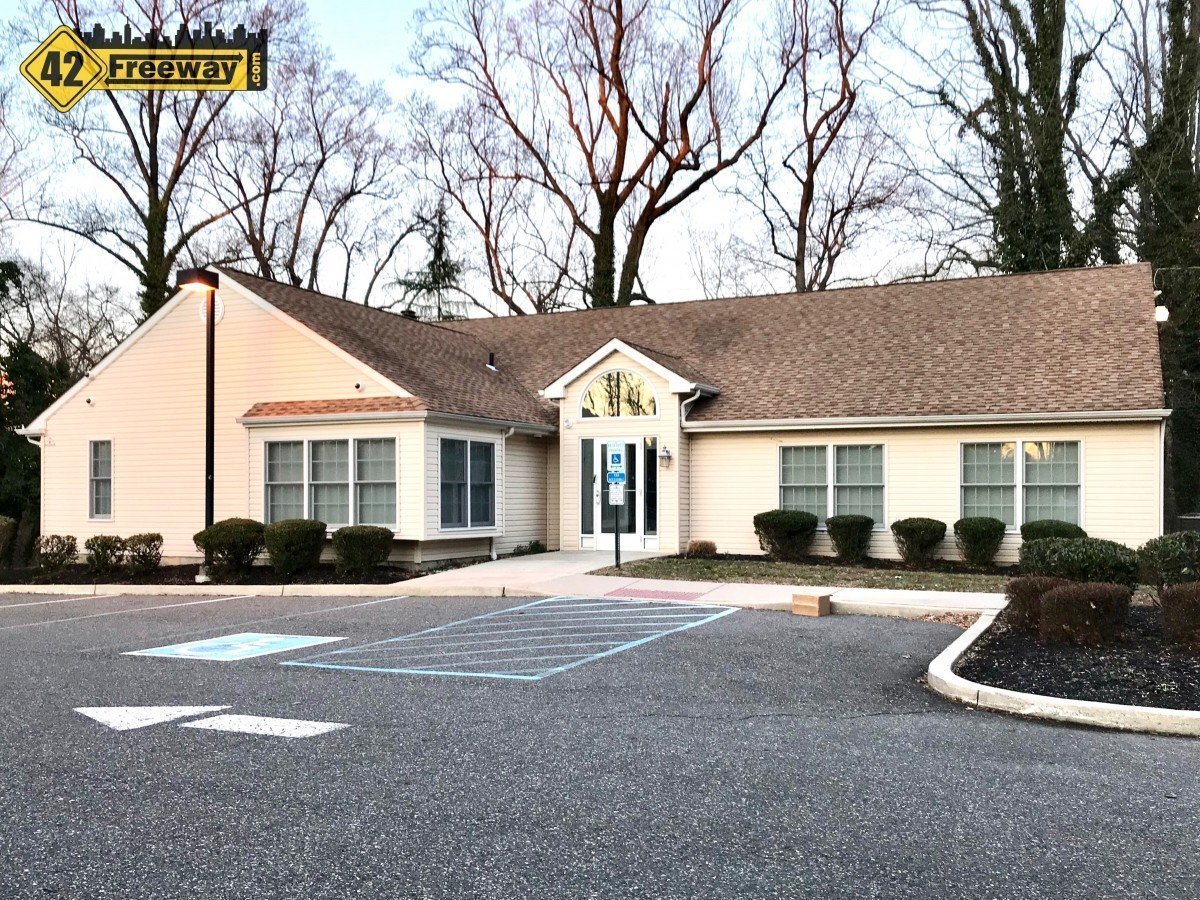