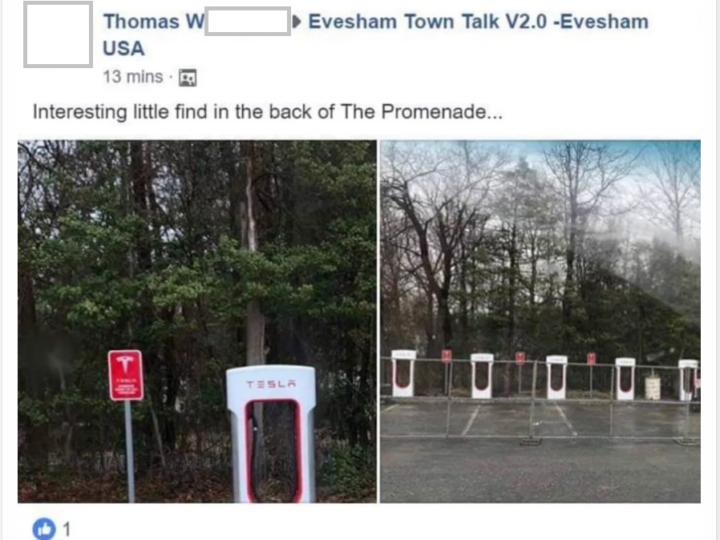 Surprising even the most ardent area Tesla owners, a row of Tesla Supercbargers have appeared in the back lot of The Promenade at Sagemore, in Marlton NJ.  Superchargers are high-speed, higher voltage chargers for the electric drive Tesla cars.  Currently they only can charge Tesla vehicles, and Tesla is building out its own network of charging stations around the country.

The Promenade is a Simon property, and features high-end stores and restaurants such as Apple, L.L. Bean, PF Chang’s and Redstone Grill.

So it seems the Tesla chargers are already in place, but fenced off… waiting for final work to be completed.  No one seemed to know they were coming.  The first report came from photos posted to a local Evesham Facebook group by Thomas W.  That post was then picked up by a Tesla fan/owner who shared it to a Tesla owners group, and from there it was posted to the Tesla Motors Club forum site!   42Freeway was alerted to it by a loyal reader (although the post at the Tesla forum was one we were already participating in)

We don’t have an official opening date (although they seem mostly installed)… because it seems these new superchargers have just appeared out of no where! Ha.  Read on…

So an interesting aspect of this is, over in Deptford, Tesla has been planning to put in Superchargers in the mall parking lot.  Almost a year ago Tesla representatives appeared before the Deptford Planning board for approval to build an island area in the parking lot near Boscov’s for the new chargers,  Tesla then added Deptford to their website as an official “coming soon location”, and despite initial plans to have Deptford up and running in 2018, the last I saw they hadn’t started construction yet,

Compare that to the new Marlton superchargers which seem close to going on line…   no mention in planning board meetings, nothing listed on the Tesla website, and nothing on the Promenade site.    I can mostly understand the planning board approval difference as in Deptford, Tesla is changing the layout of the parking lot where it seems in Marlton they are simply adding the chargers along the existing edge of the parking lot? 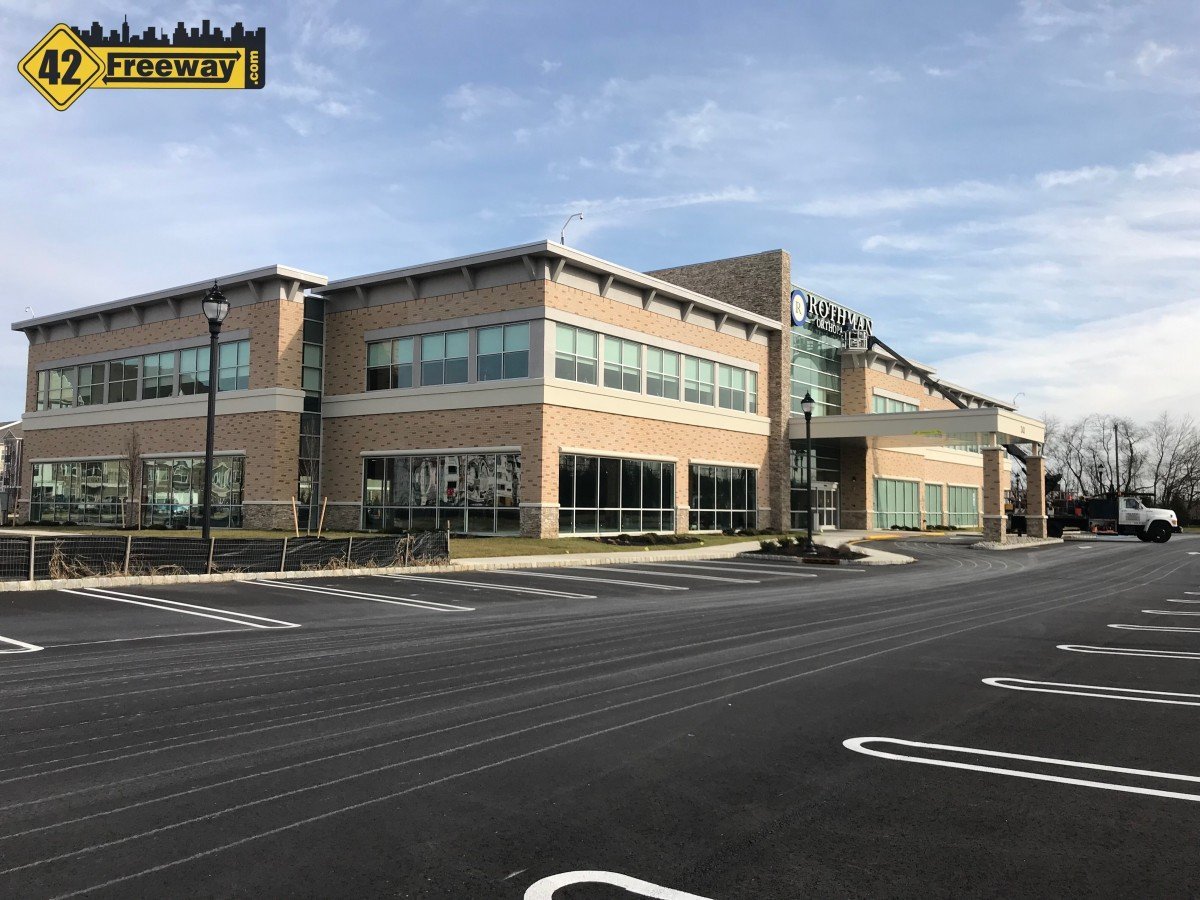 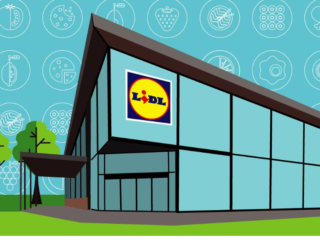