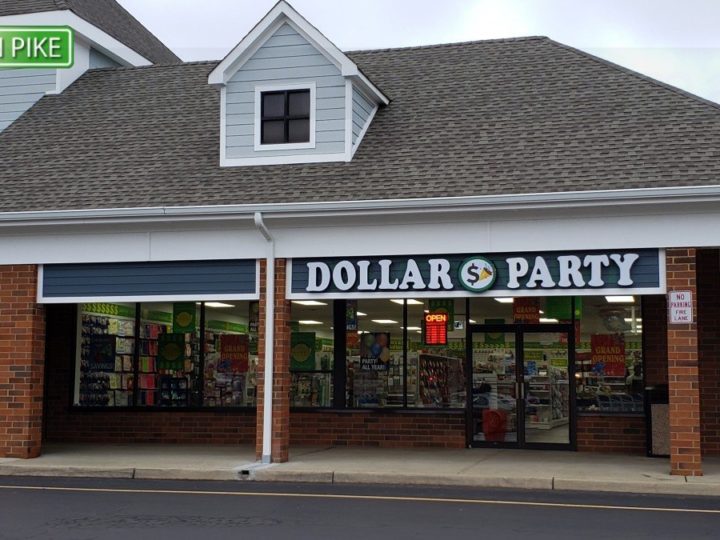 Ever since Party Stop (formerly Rosie’s Dollar Parlor) closed 18 months ago, Medford has been without a dollar store.  That changed last Sunday, when Dollar Party opened at Sharp’s Run Plaza (Acme Shopping Center) on Route 70 in Medford.

The store is stocked full with your typical dollar store items: party goods, pet supplies, toys, food, school supplies and much more.  The store is clean and well lit and the staff was very friendly and welcoming. The store is owned by Emmanuel Ukpong and Dominique Easley.  And the Super Bowl twist is… well it’s possible the name Dominique Easley is familiar to you.  He was a first round draft pick of the New England Patriots in 2014, 29th overall.  He played 11 games that season before going on to injured reserve, and the Patriots went on to win the Super Bowl that year!!  According to their Facebook page, if you visit their store tomorrow, you can take a picture with him and his Super Bowl ring!  And don’t worry, by the time the Eagles beat the Patriots in Super Bowl 52, he was playing for the Rams.

“Dollar Party, where its always a party!” 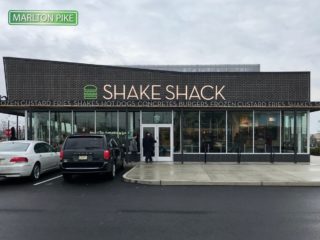