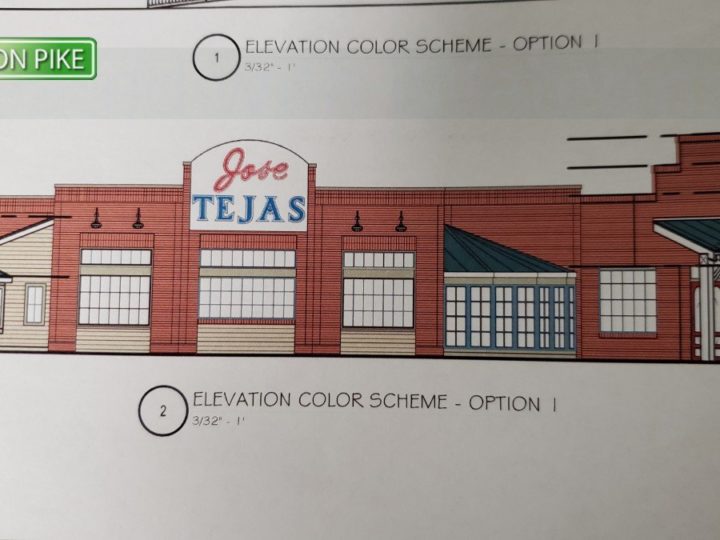 The former Chili’s on Route 73 in Mount Laurel is finally showing signs of life.  It has been abandoned almost a decade, when Chili’s moved half a mile down the road to its current location, when Macaroni Grill closed.  When I started getting messages earlier in the week asking what was happening, I assumed they were going to demolish the building. New addition on right side of building

But when I drove out there, it was apparent that was not the case.  The structure of the building was still intact, but additions were added on to the side.  It had been such a long time since anything had happened on the site that I had no recollection of hearing any plans for the place.

Some online digging, along with a trip out to the Community Development office in the Municipal Building revealed that Jose Tejas is coming to town. Jose Tejas advertises itself as ‘authentic tex-mex and Cajun cookin’.  Locally, there are two Jose Tejas in New Jersey, in Fairfield and Woodbridge, along with another in Christiana, Delaware.

This plan is a long time coming, having first been in front of the Mount Laurel Planning Board back in 2013!  There were numerous return trips to the Planning Board, with the final approvals given in 2018. The project will include a 48 foot addition on one side of the building, along with another smaller addition on the opposite side.  There will be two patios on the finished restaurant with 16 seats each.  A U-shaped bar has 17 bar stools around it, along with additional seating for 36 at tables and booths in the bar area.  A separate dining room will hold 117 patrons. Currently the additions are being worked on, the back wall has been removed and the inside is an empty shell of the former Chili’s. This sign will soon adorn Route 73. You can check out their menu here, and in the mean time, stay tuned! 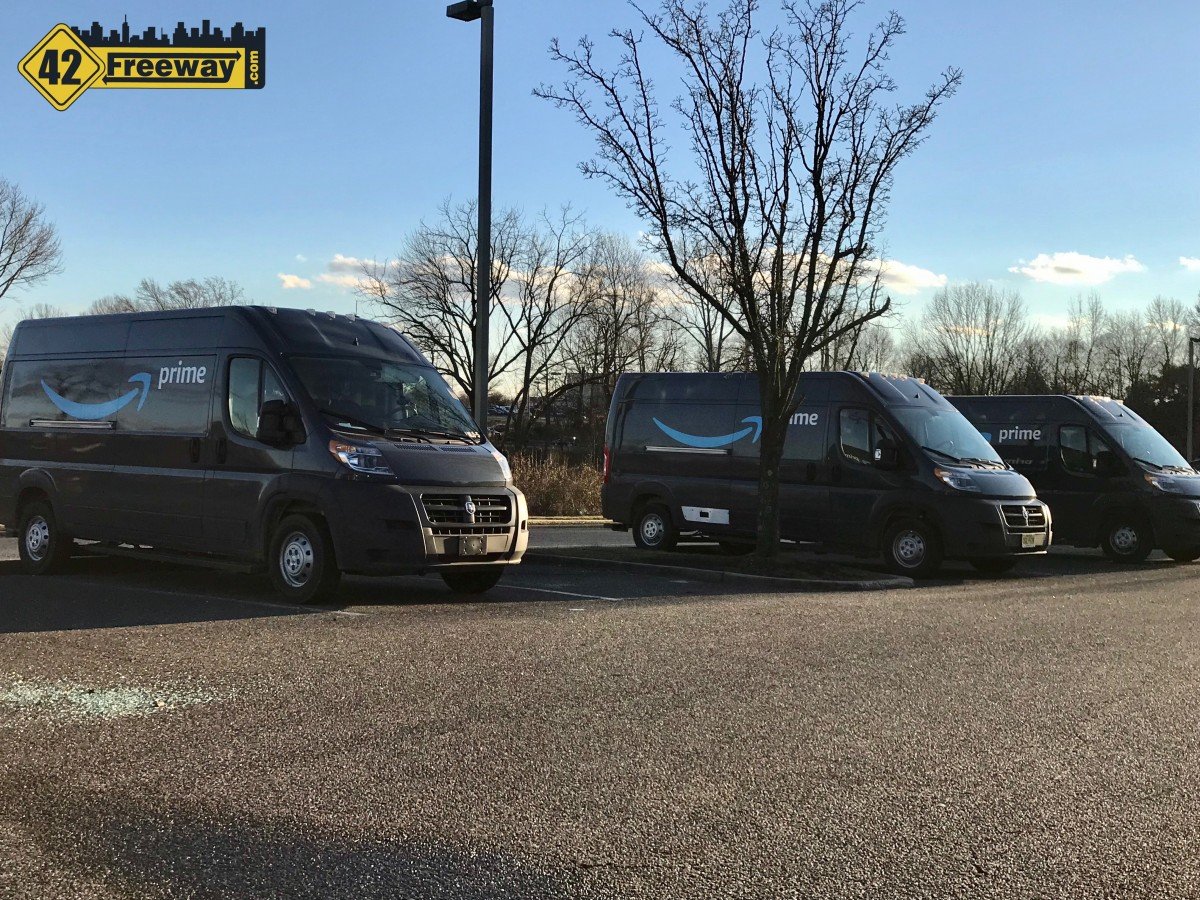 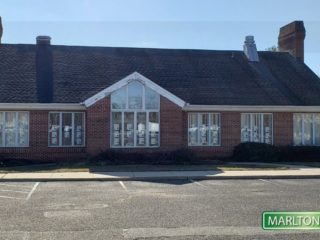