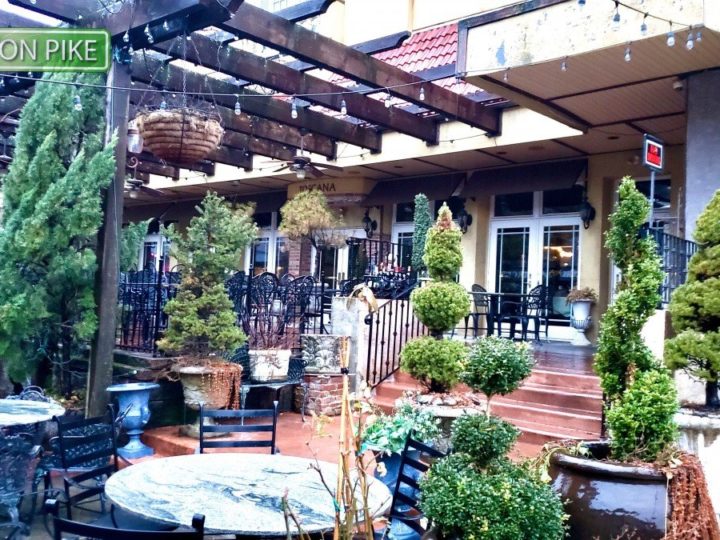 Sitting in the heart of Cherry Hill’s Marlton Pike, the well loved Ristorante Toscana is in the final stages of acquiring a full liquor license.  The license will be a transfer from a Chili’s restaurant which closed 2 years ago.  Right now the transfer process is nearing the final stages involving township approval.  Typically this stage means the sales price and contract is worked out, and is contingent on final town and state approvals for the transfer to the new owners and location.  I would imagine Cherry Hill was made aware of the plans earlier in the process.  For the most part this is a formality, especially when the license is heading to a reputable establishment such as Toscana. In New Jersey, liquor licenses are tied to a town’s population, and considering Cherry Hill is basically “built-out” and also very commercially successful, liquor licenses are VERY tough to come by… so when they are available, they can be very expensive.   Cherry Hill is famous in area restaurant circles as having licenses exchange hands for over a million dollars (in the past).   We aren’t aware of the details of the Toscana agreement, but it’s safe to say that this is a significant investment for them… not only in the restaurant, but also in the town of Cherry Hill.

We reached out to representatives today to determine plans and timing for the license, meaning will there be changes to the restaurant’s layout to accommodate a bar and other related aspects… but management was unavailable at the time of this article’s publication. Toscana is located at 1990 Rt 70 East in the Tuscany Marketplace which houses several businesses including a Bobby Chez Crab Cake location and The Boiling Point restaurant.  Next door is the Jaguar Dealership.

While this author couldn’t track down when Toscana opened, we found a South Jersey Magazine review from 10 years ago, and 2 years ago NJ.Com’s widely recognized Peter Genovese listed Toscana as one of New Jersey’s top 25 places to eat outside!  Peter quoted a patron as saying “Their outdoor area is beautiful; you feel like you’re in Italy,”

Currently Toscana is BYOB and the also offer a selection of wines are available from Hopewell Valley Winery,via a New Jersey program to allow state wineries to partner with restaurants to sell their wine.  Today Toscana can only offer from Hopewell Valley, but after the full liquor licenses transfers to Toscana they will be able to offer any beer, wine or liquor to diners!

We’ll have more information on Toscana’s updates as they become available! 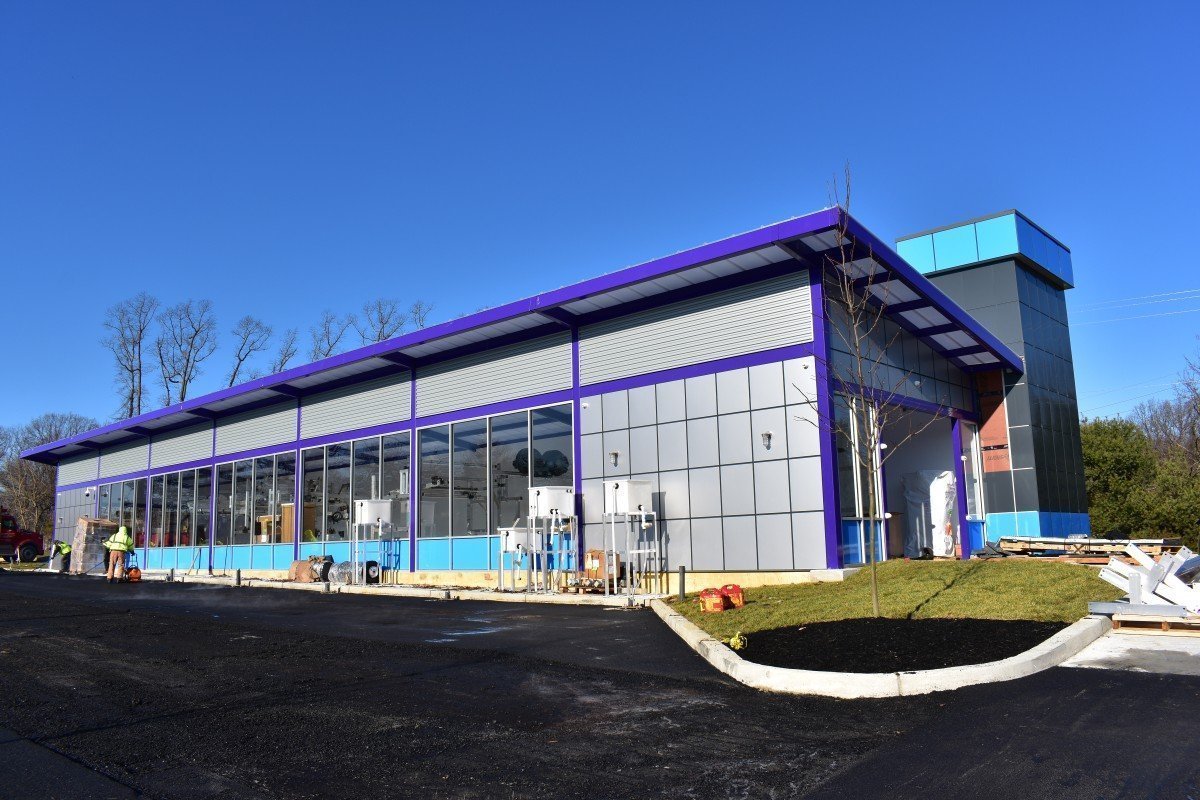 Next
Kids Empire Coming to East Gate in Moorestown