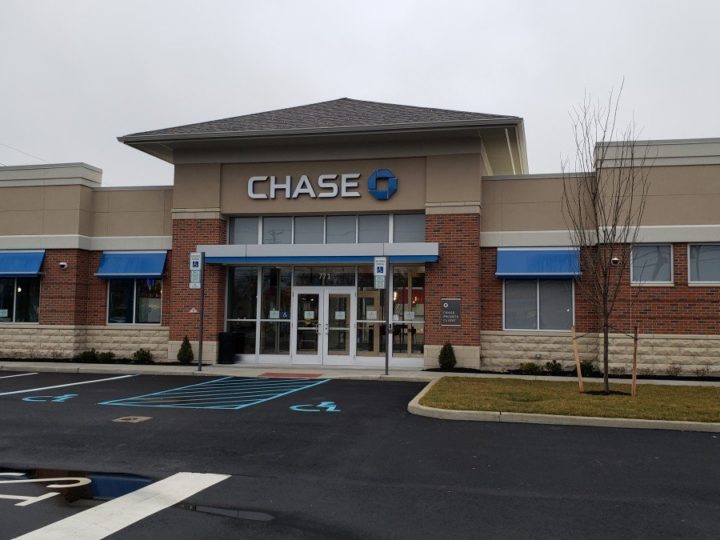 Back in the fall of 2018, Chase Bank announced plans to expand rapidly in the Philadelphia metro area, with plans to open more than 50 branches around the region.  In South Jersey, that has held true with a branch opening in Camden in November 2018, Cinnaminson in April 2019 and most recently in December in Mount Laurel, replacing a Friendly’s Restaurant.  The Chase expansion continues in March, with their latest branch expected to open in Marlton on March 17th.

The Marlton branch is located on Route 70 and Cropwell Road and replaces a Valero gas station/mini mart which had been on the site for decades.  The branch features two ATMs, one in the lobby and another drive-up machine, but will not feature drive-thru teller lanes.  It is smaller format ‘Express’ branch – smaller branches that offer simpler services. Chase Bank has also announced plans to build a branch on the corner of Route 70 and Haddonfield Road, site of a former Chili’s and Blue2O restaurant, which was demolished last month.  If you want to gauge how long it may take for the Cherry Hill branch to become a reality, it took 8 months from the time of demolition of the former gas station in Marlton until their expected opening next month.  While the Cherry Hill site was a larger demolition requiring more rubble to be removed from the site, the Marlton location had underground gas tanks, so the site required extensive remediation.  The Cherry Hill site will also contain a training center. 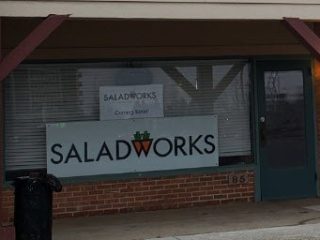 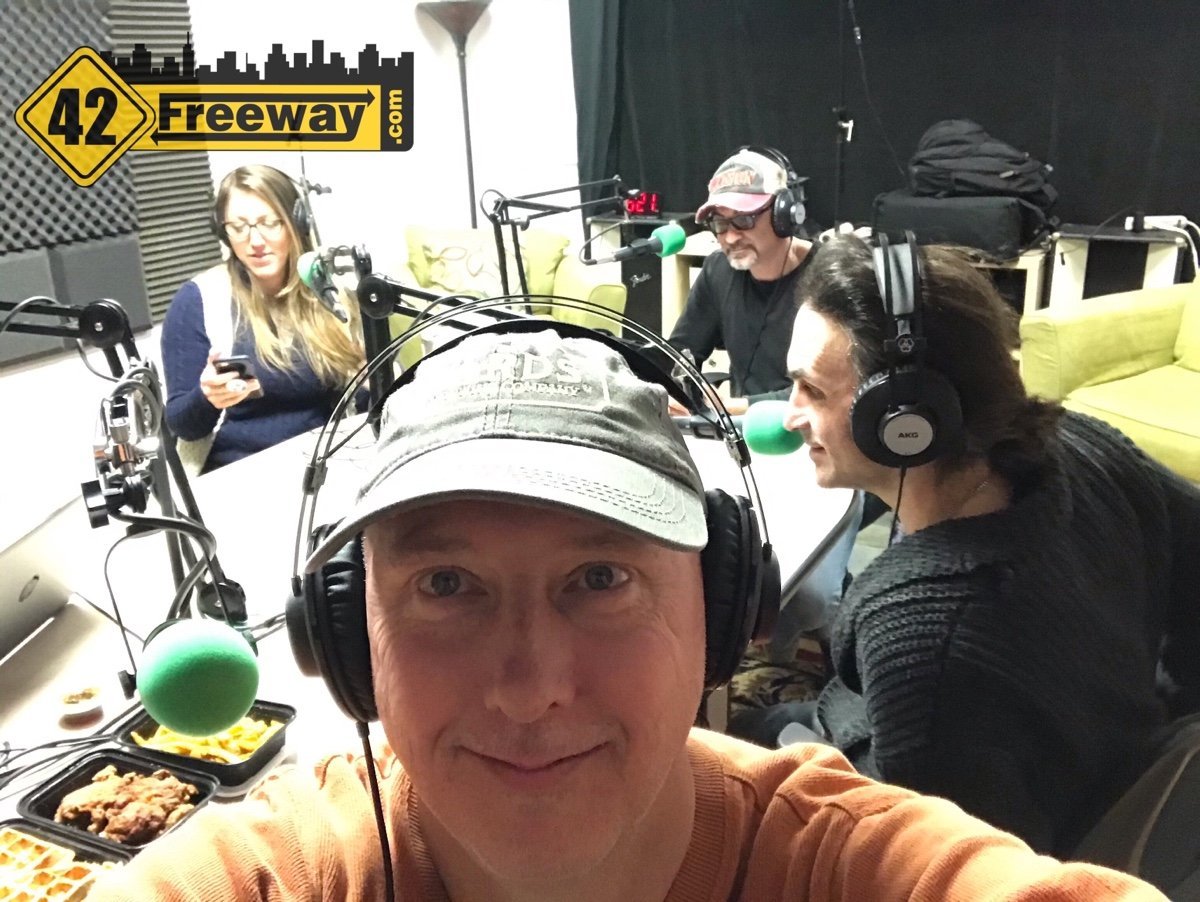