Posted on Published: May 5, 2021 Categories Stratford

Freebyrd Chicken To Open In Stratford at the Former Checkers Location 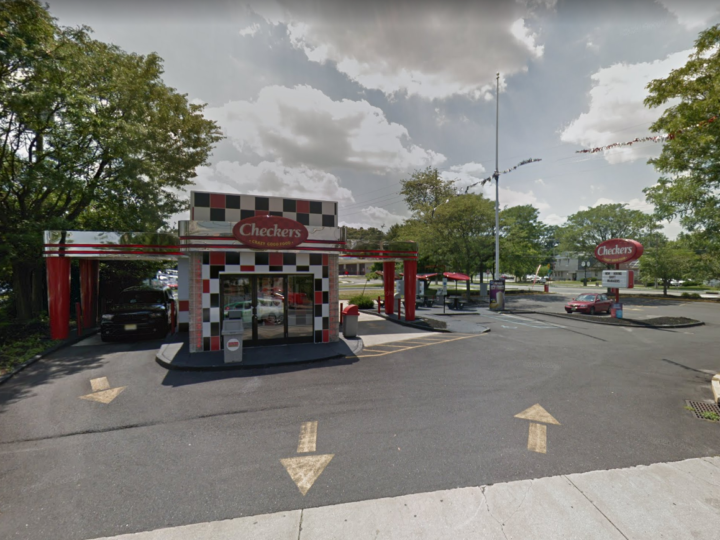 Freebyrd Chicken is opening up a new location in the former Checkers Building in Stratford New Jersey, and they are actively hiring for a Restaurant Manager. Their other location is in the Bourse Marketplace in Philadelphia.

Their new Stratford location will be in the (currently closed) Checkers building, which sits on the busy White Horse Pike, and is in very close proximity to the Stratford campuses of Jefferson Hospital and Rowan University.

The Checkers building is designed as a double lane drive-thru, and drive-thrus have become even more important today to the success of fast food oriented restaurants, in light of last year’s restrictive restaurant environment.

The Stratford location will not serve alcohol (as one would expect!), but if you want to try a sandwich today… you can head over to Freebyrd in The Bourse Philadelphia and get a beer or cocktail with your sandwich or fried chicken!

Stratford is the Second Location. Bourse Marketplace Philly is First

The first location of Freebyrd Chicken is in the Bourse Marketplace in Independence Hall area of Philadelphia. In fact the front doors of the Bourse and Independence hall are less than 500 feet apart!

Freebyrd is a new concept, but they have big plans.

A 2018 Philadelphia Business Journal article announced that the Bourse location was coming, and gives details on the concept and owners.

The Bourse Marketplace is a really cool open dining hall area… kinda like a mall food court.. but mixed in is a beer hall, open stores and a variety of restaurants. It feels more connected?

The Business Journal article explains that the restaurant is the brainchild of two Washington DC area restaurateurs, Steve Ryan and chef-partner Jason Murphy… who have several restaurant concepts and pubs along the east coast.

The article goes on to state that based on the success of the Philadelphia location, they would look to grow the number of locations.

Which brings us to Stratford NJ.

I mentioned earlier in the article here that the Checkers building is predominantly a drive-thru… which has to be what drew the owners to the town.

While we haven’t spoken to the owners about the Bourse location or their reasons for the Stratford spot, last year’s restrictive restaurant environment, as well as “work from home” reducing people in the cities had to of been an impact on their Philadelphia location… well let’s just assume they saw the opportunity in Stratford to make their delicious sandwiches and fried chicken more readily accessible in a completely different way.

As mentioned, they are just now hiring for a Restaurant Manager… and will still need to hire the rest of the crew… so we aren’t 100% clear on the opening date yet. When we know, we’ll post! 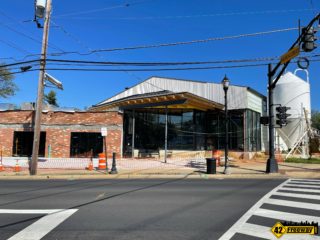 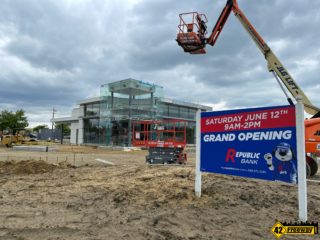